Villages with Fortified Churches in Transylvania 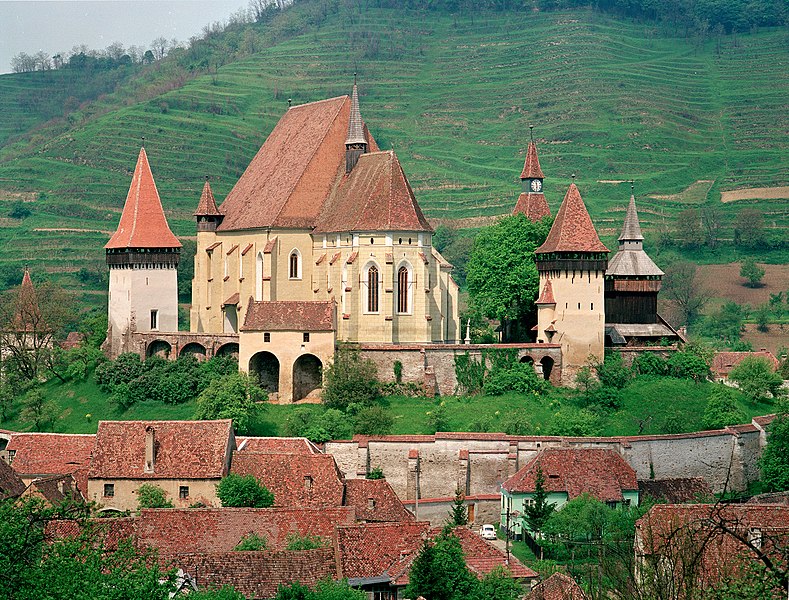 These Transylvanian villages with their fortified churches provide a vivid picture of the cultural landscape of southern Transylvania. The seven villages inscribed, founded by the Transylvanian Saxons, are characterized by a specific land-use system, settlement pattern and organization of the family farmstead that have been preserved since the late Middle Ages. They are dominated by their fortified churches, which illustrate building styles from the 13th to the 16th century. 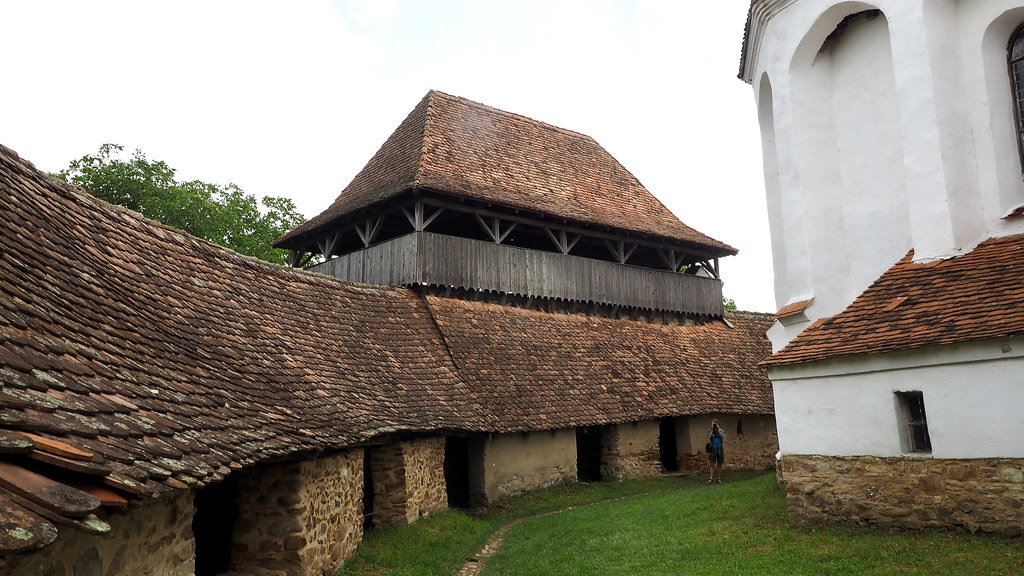 Bucharest (Romanian: București) is Romania’s capital and largest city, as well as the most important industrial and commercial center of the country. With more than 2.1 million inhabitants in the urban area, Bucharest is one of the largest cities in Southeastern Europe. Bucharest is the primary entry point into Romania. Bucharest is a booming city with many large infrastructure projects changing the old face of the city. Known in the past as “The Little Paris,” Bucharest has changed a lot lately, and today it has become a very interesting mix of old and new that has little to do with its former reputation. Finding a 300-year-old church near a steel-and-glass tower that both sit next to a communist-style building is commonplace in Bucharest. Bucharest offers some excellent attractions, and has cultivated a sophisticated, trendy, and modern sensibility that many have come to expect from a European capital. Bucharest has benefited from an economic boom along with the EU grants that have helped rebuild parts of the city, including the revamped old town [read more].