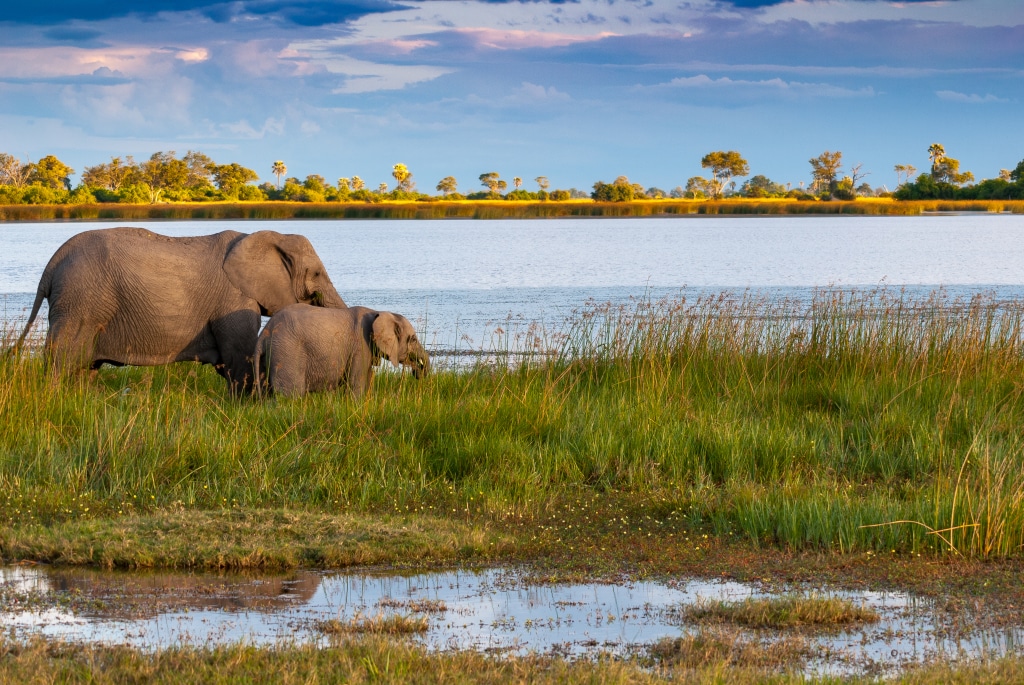 The United Nations Educational, Scientific and Cultural Organization (UNESCO) announces the launch of the Community-Based Protected Area Management for Conservation (Compact) program in Botswana. This initiative puts local communities at the center of conservation in the Okavango Basin. 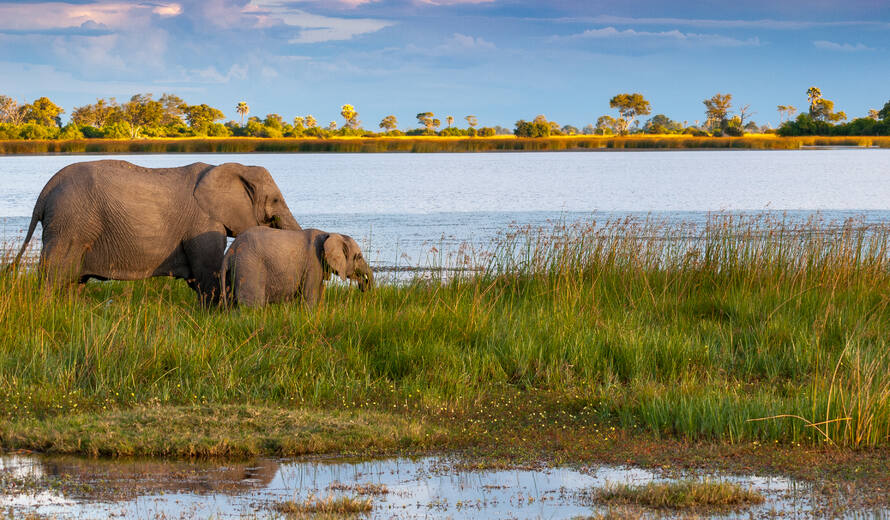 Discovering the seven natural wonders of Africa; Times of India

Africa, one of the most naturally diverse continents, has stretches of untouched nature and landscape brimming with rich wildlife and beautiful cultures. The land of beauty, Africa is home to some amazing natural wonders. Africa has the world’s largest free roaming wild animals and the largest collection of carnivores. The continent is home to the Big 7: lion, leopard, crocodile, elephant, rhinoceros, hippopotamus, and the lowland gorilla.

Mining giant De Beers and the National Geographic Society have announced a partnership to protect the waters and endangered animals of Botswana’s iconic Okavango Delta.

8 Best Things To Do In Botswana, According To A Local; Sarah Kingdom; Travel Awaits 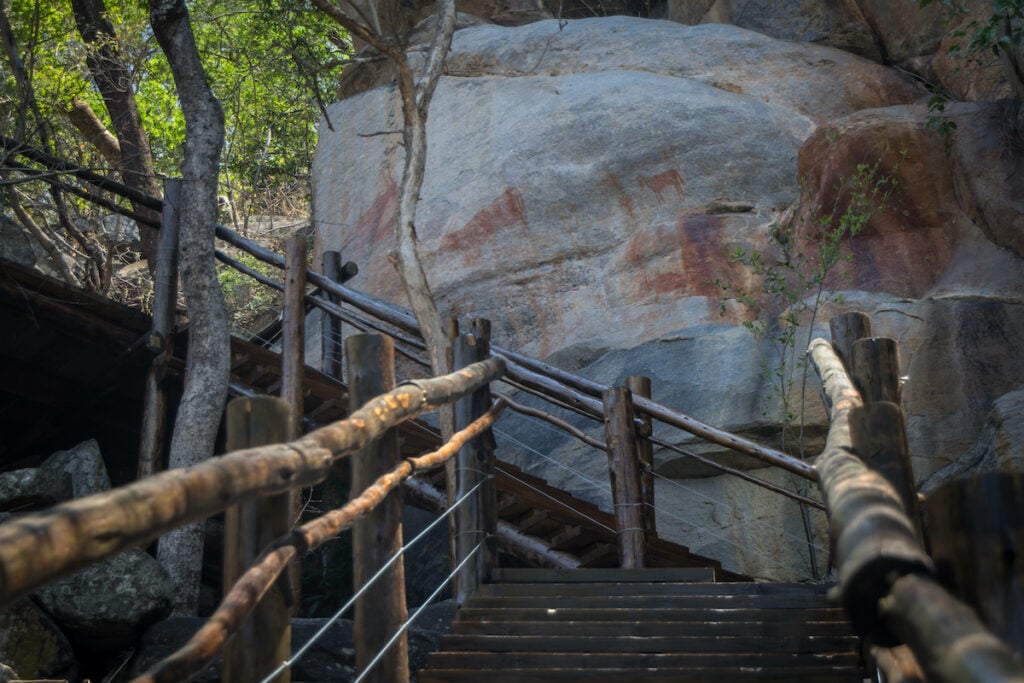 The incredible and varied landscapes of Botswana’s parks and reserves make this country such a fantastic and rewarding safari destination.

Source: 8 Best Things To Do In Botswana, According To A Local

Canada’s ReconAfrica never intended to work on the UNESCO World Heritage site Tsodilo Hills in Botswana as plans move ahead in Namibia. 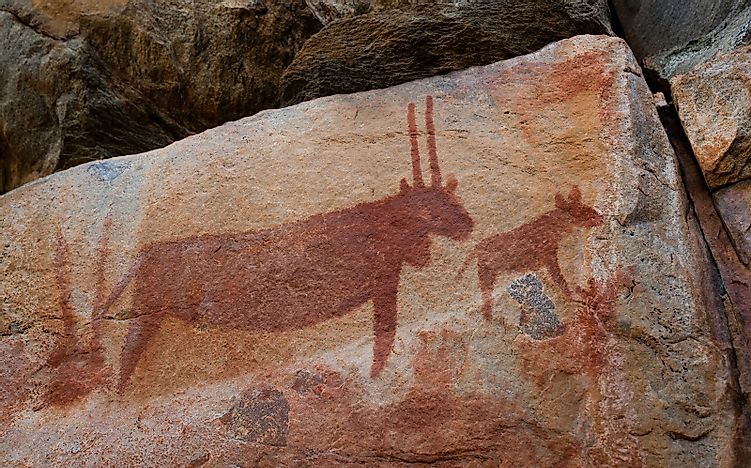 Tsodilo rock art is one of the most prominent tourist attractions in Botswana.

Source: What is Tsodilo Rock Art?

Why the Okavango Delta in Botswana is a World Heritage Site; Africa Geographic 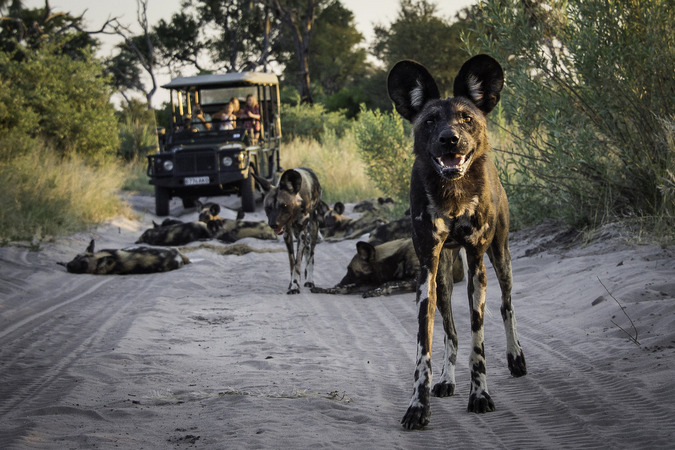 This World Heritage Day, we celebrate one of the most untouched and ecologically diverse places in Africa – Botswana’s Okavango Delta.

Source: Why the Okavango Delta in Botswana is a World Heritage Site – Africa Geographic

Explore the thriving safari industry with these insider tips.

What is the Best Time to Visit Okavango Delta and Other Top Tips; Stephanie Parker; Big World Small Pockets

If you’re thinking of hitting up this watery, wildlife wonderworld , here’s the best time to visit Okavango Delta and Stephanie Parker’s other top tips.

Source: What is the Best Time to Visit Okavango Delta and Other Top Tips – Big World Small Pockets 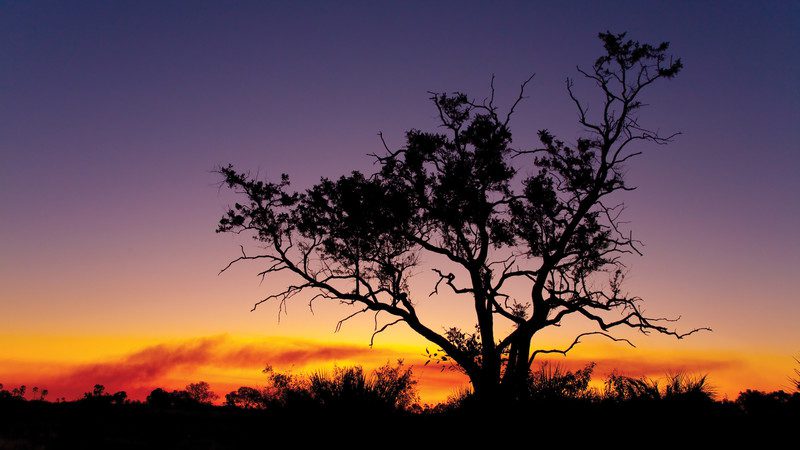 This middle-income African nation of two million is rightly referred to as the king of safari.

How to survive an encounter with Africa’s most deadly creature; Keith Austin; Traveller

It’s amazing how quickly one’s fear and bloodlust can be assuaged with a glass of bubbly and a peanut.

25 Photos that’ll make you want to visit Botswana and the Okavango Delta; Abi King; Inside The Travel Lab

An in-depth account of an Okavango Delta Safari Botswana that makes you feel as though you are right there already. Plus how to book. 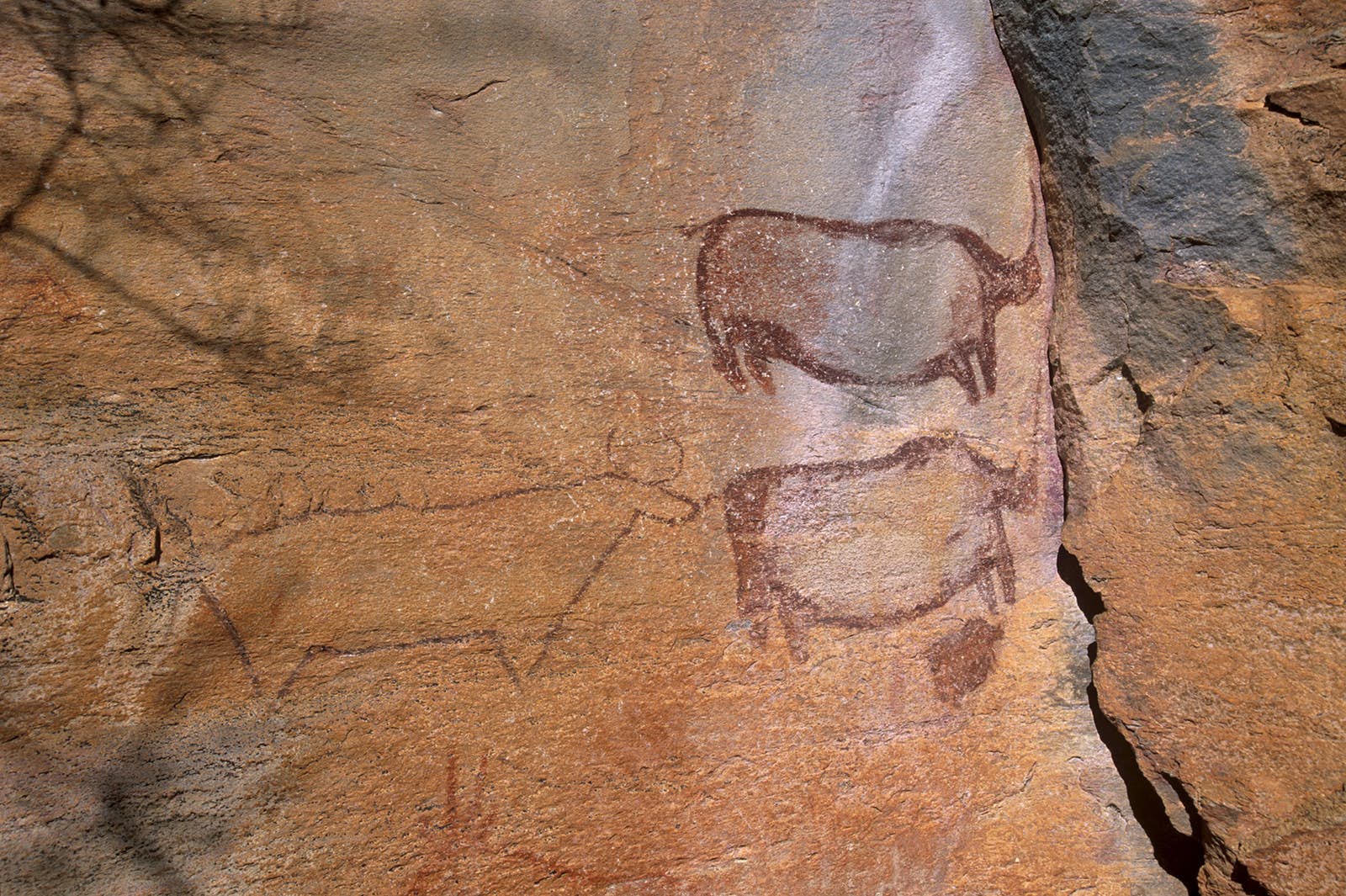 Hike, climb, cycle, surf, canoe… there are countless ways to explore a country if you’ve got a taste for adventure. But which of these pulse-quickening experiences fall into the ‘don’t-leave-without’ category?

In this excerpt from Lonely Planet’s Atlas of Adventures, we look at some of the action-packed activities that define a destination, from kayaking through sea caves in Vietnam to paragliding over beaches in Turkey.

1. Don’t leave the USA without…

Hiking Zion National Park’s Angels Landing Trail – just 8km long, but utterly unforgettable. The last 100m traverses a ledgy via ferrata route to a pedestal smack in the middle of the canyon, 460m above the canyon floor and the Virgin River below. Not for the faint of heart or the acrophobic.