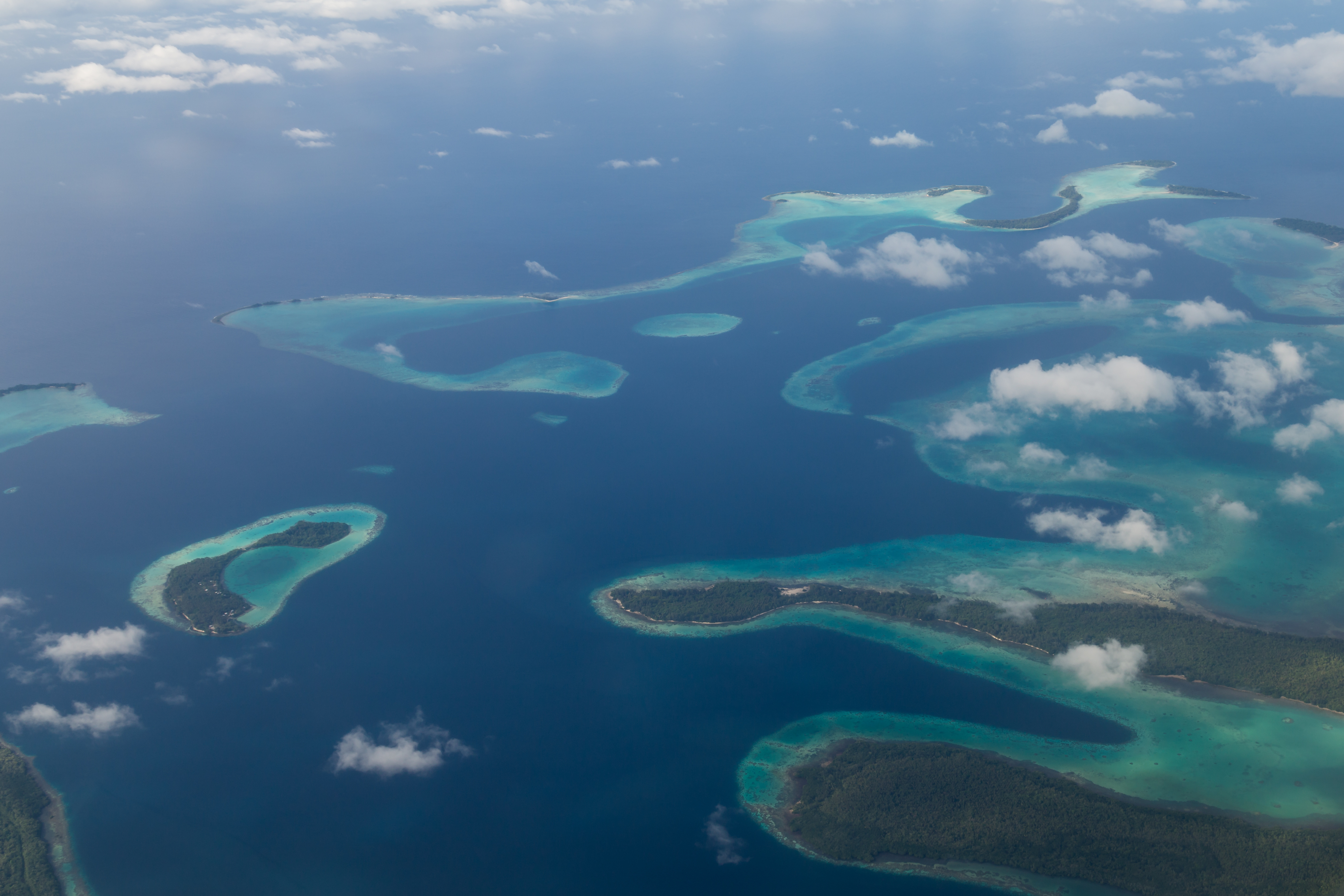 The Solomon Islands are facing an environmental crisis following an oil spill that occurred nearly one month ago. The $30 million bulk carrier ship ran aground in early February and the spill threatens East Rennell, which is a United Nations Educational, Scientific and Cultural Organization…

The Solomon Islands are beautiful, that much is certain. They are also a huge tourist draw, because of the natural features of the area. This is one of those places that really does deserve to be…

Rennell – the world’s largest raised coral island – is a small Polynesian outlier of Solomon Islands. With neighbouring Bellona, it forms tiny Rennell and Bellona Province, population approximately 3,000. Rennell is an island divided. The western side of the island has seen extensive logging since 2006, and more recent, and highly controversial, bauxite mining. This extractive activity, and its various and often opaque enabling arrangements, has caused extensive divisions within the Rennellese population, both on-island and in Honiara. West Rennell has become highly fractured. In contrast, pristine and unique East Rennell, dominated by the largest insular lake in the Pacific islands, Lake Tegano, is a UNESCO world heritage area – but locals just aren’t benefiting from the listing.

The largest raised coral atoll in the world is a testament to evolutionary processes and home to Lake Tegano.

Rennell Island is the largest raised coral atoll in the world. Rennell is a testament to evolutionary processes and is home to Lake Tegano. The atoll covers an area of 87,500 hectares, and it is 15 kilometers wide and 86 kilometers long. It is a world heritage property occupying a third of the Island. Lake Tegano alone covers 15,000 hectares, making it the largest lake in the insular Pacific. The lake is home different endemic species including sea snake. The surrounding terrain is covered with dense forest that has remained in its natural state and has a rich biodiversity. There are four species and nine subspecies of land and water birds respectively. Rennell Island has gained recognition across the world for its unique ecology and rich biodiversity.

The 18 incredible landmarks that may soon be lost or ruined forever; Becky Pemberton; Daily Mail 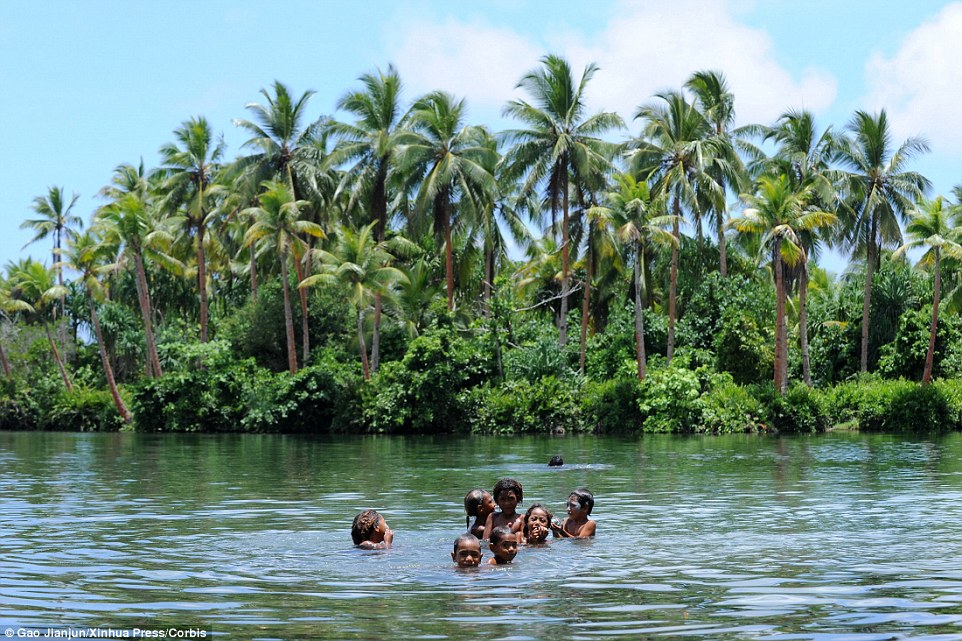 There are many spectacular places such as Petra in Jordan and the historic cave paintings in Altamira that could become a distant memory for tourists.

Source: The 18 incredible landmarks that may soon be lost or ruined forever

This full-time traveler has been to all seven continents, more than 170 countries and territories and almost 300 UNESCO world heritage sites.