Where to Stay in Mozambique: The BEST Spots in 2020; Ralph Cope; Broke Backpacker 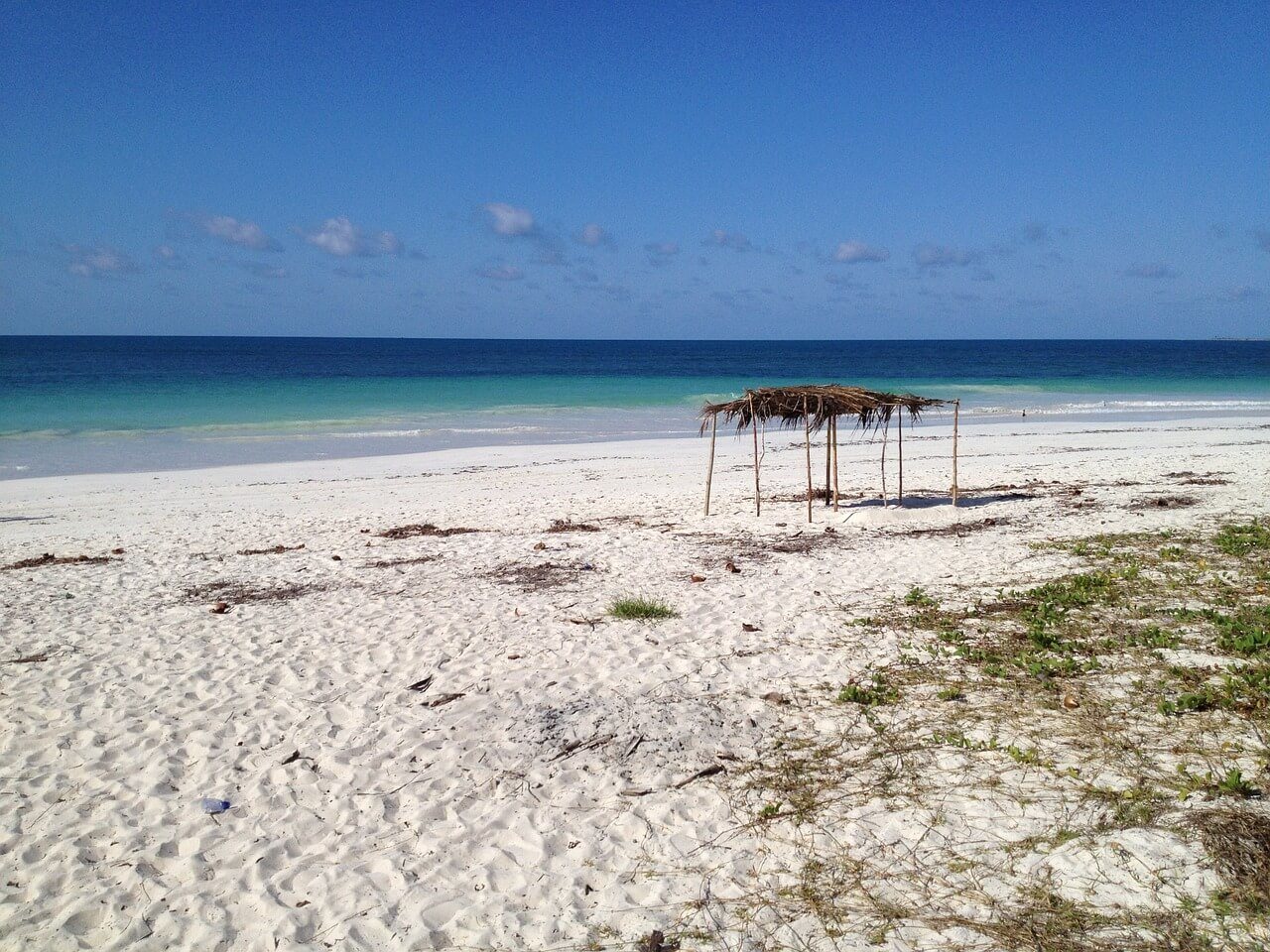 Deciding where to stay in Mozambique can be a bit of a hassle – let Ralph Cope help out! In this guide, he’ll talk about his favorite places plus…

Source: Where to Stay in Mozambique: The BEST Spots in 2020

As the Island of Mozambique celebrates its anniversary, UNESCO wants to speed up conservation; Deutsche Welle The Island of Mozambique started celebrating its 200 years of city status on Friday in the run-up to the actual anniversary today, 17 September. In 1991, the United Nations Educational, Scientific and Cultural Organisation (UNESCO) declared the island a World Heritage Site and, two months ago,…

Source: As the Island of Mozambique celebrates its anniversary, UNESCO wants to speed up conservation

Island of Mozambique discusses the cycle of slavery in the world; O Pais

Among events commemorating the Island of Mozambique’s 200-year centenary, a group of scholars is discussing the issue of slavery. Studying slavery could promote peace and a better understanding of the African diaspora, the international colloquium on slavery at Casa Girassol, which runs until…

Source: Island of Mozambique discusses the cycle of slavery in the world

The Forum aims to raise youth awareness about World Heritage as well as to develop capacities of young people in heritage conservation and sustainable development. The participants will have the opportunity to discuss these topics with experts and specialists in preservation and promotion of cultural and natural heritage.

The Forum is addressed to lusophone African youth. Kindly refer to the Call for Application below for more details.

Candidates who wish to apply for participation should fill in and send the application form by 31 March 2018 (midnight GMT) to the following email address: awhfforumjuvenil2018@gmail.com.

With a spectacular Indian Ocean shoreline stretching nearly 2500km, Mozambique entices travellers with jade seas, palm-fringed beaches and desert islands. The country’s two coastal capitals are beguiling too – and hugely contrasting: the former capital a tiny, enigmatic island steeped in colonial slave-trade history; the modern one a glitzy, vibrant city and the birthplace of Mozambique’s liberation.

Mozambique Island in the north ruled as Portuguese East Africa’s capital for nearly 400 years before relinquishing its status to Lourenço Marques deep in the south in the late 19th century. Now known as Maputo, the new capital became the epicentre of Mozambique’s struggle for independence. Together, the island and the city tell the story of this captivating country.

It’s hard to believe Mozambique Island played such a crucial role on Africa’s colonial stage – just 3km long and 500m wide, its diminutive size belies its past influence and affluence. A Unesco World Heritage Site, in its heyday it was a major port for Arabian and Portuguese traders dealing in gold, ivory and, tragically, slaves. Its legacy of African, Asian and European influences still resonates today.

Island of Mozambique at risk of disappearing; Deutsche Welle

A World Heritage Site since 1991, the Island of Mozambique is in danger of disappearing. Rising oceans related to climate change may one day leave it on the seabed. But for now the historic island city still plays hosts to many tourists, some of whom fall in love with the island and never return to home.

It was the first capital of Mozambique until 1898, when Maputo in the south of the country took over. Today, the Island of Mozambique is famous for its historical and cultural heritage. Nearly 15,000 people live on the three-kilometre-long island off the coast of the northern province of Nampula.

The island is crumbling

But its future is at stake. The island is already collapsing because of climate change.