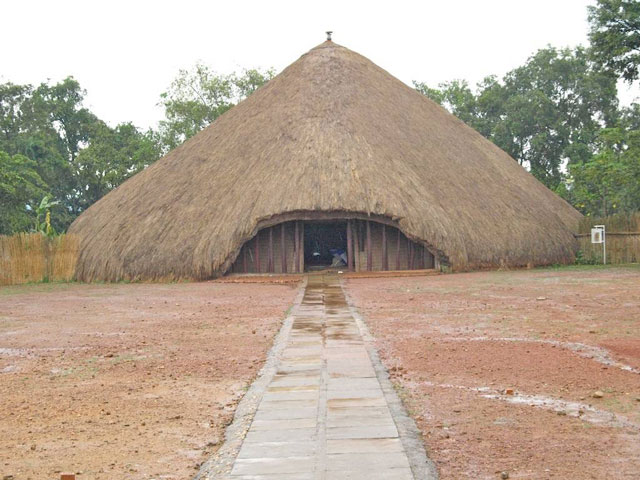 The government has been asked to gazette land around historical sites as a strategy for preserving and protecting Uganda’s cultural heritage. The move known as heritage zoning, allows governments to protect the historical and cultural integrity of a geographical area. It is now being mooted by Cultural and Heritage conservationists in Kampala as part of the ongoing efforts to collect ideas for the Historical Monuments Ordinance. 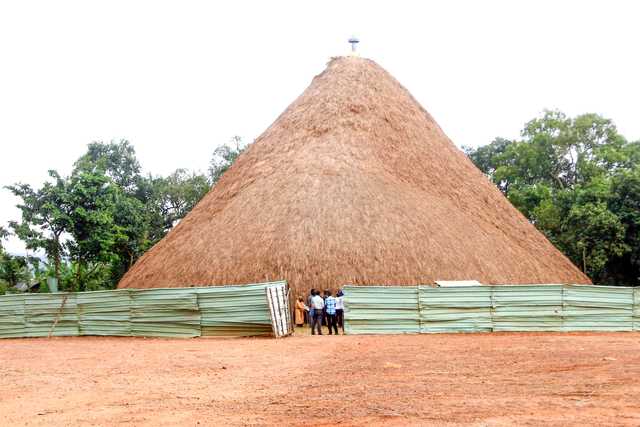 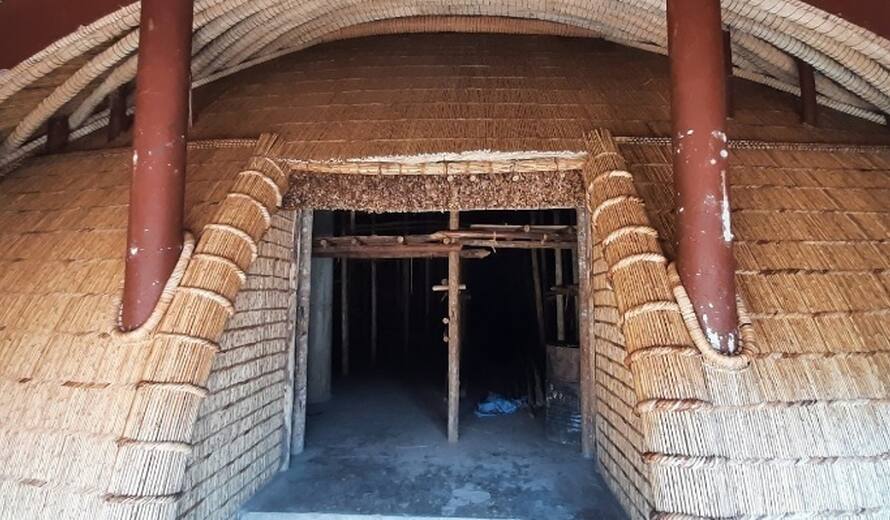 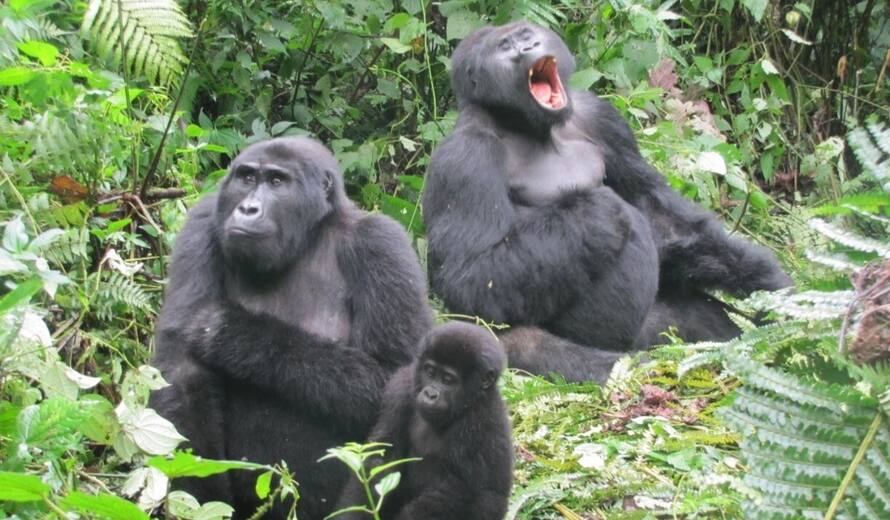 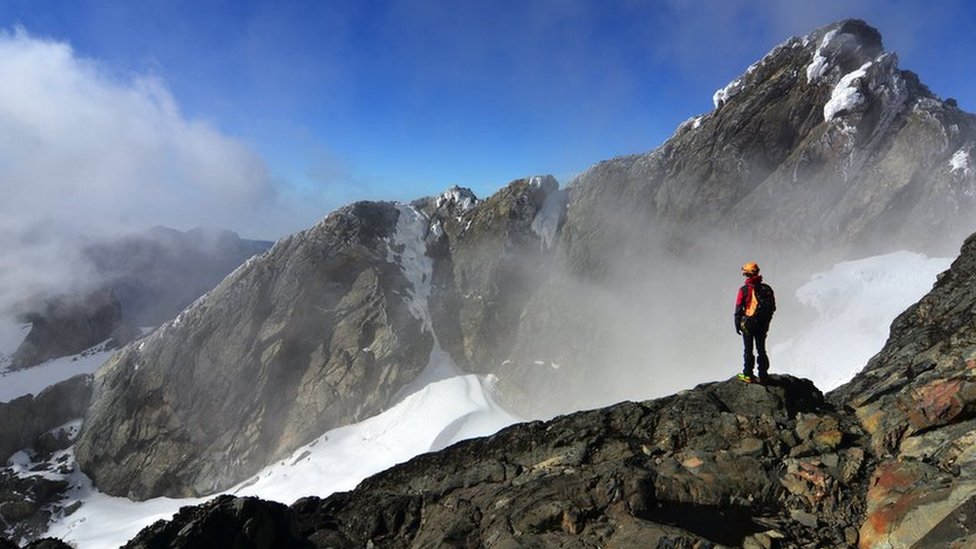 A glacier in western Uganda is disappearing, endangering the traditions of those who live nearby.

Source: Uganda climate change: The people under threat from a melting glacier 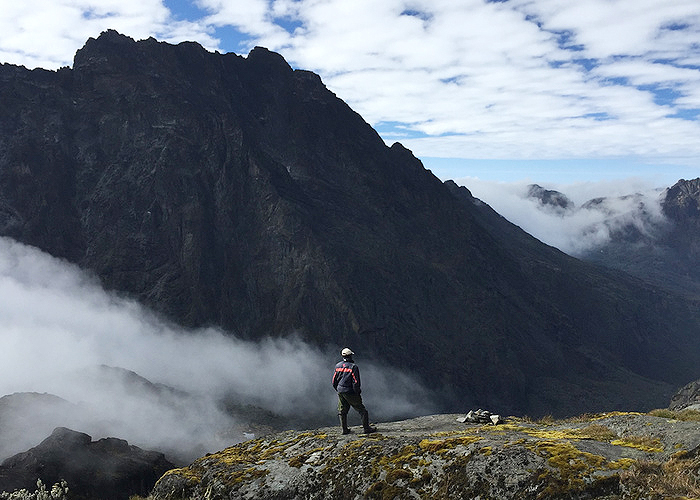 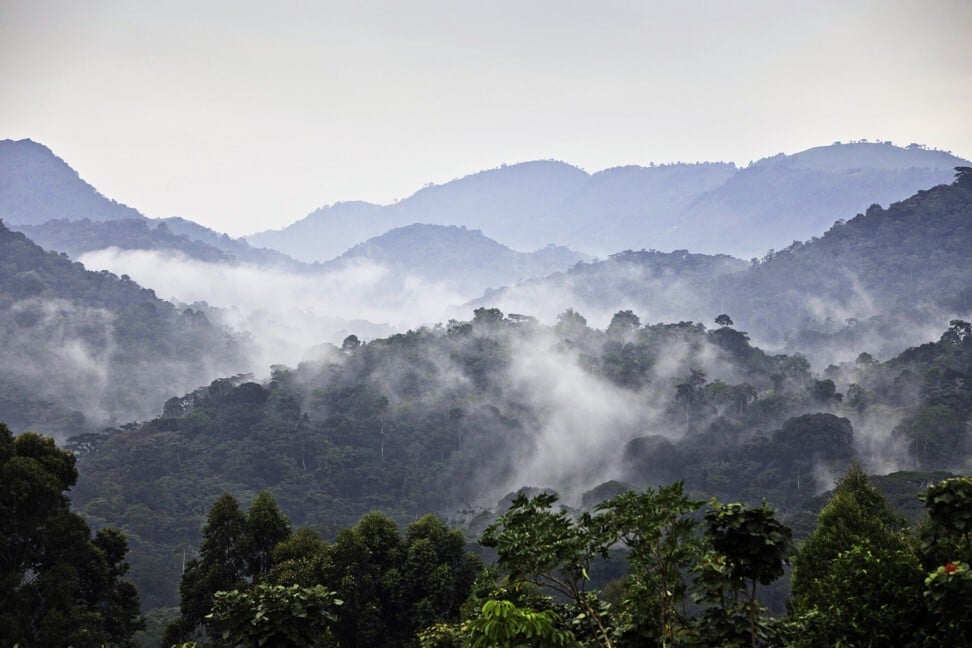 A ‘baby boom’ among gorillas in a Ugandan national park shows conservation efforts are succeeding despite the menace of poaching, and other threats to the country’s wildlife. 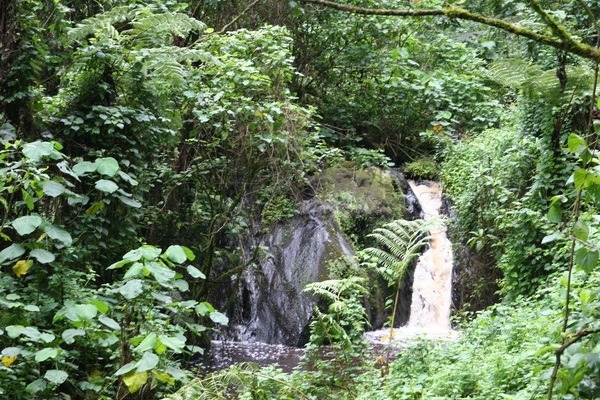 Bwindi is home to over half of the world’s population of the endangered mountain gorillas, and over 120 mammal species. 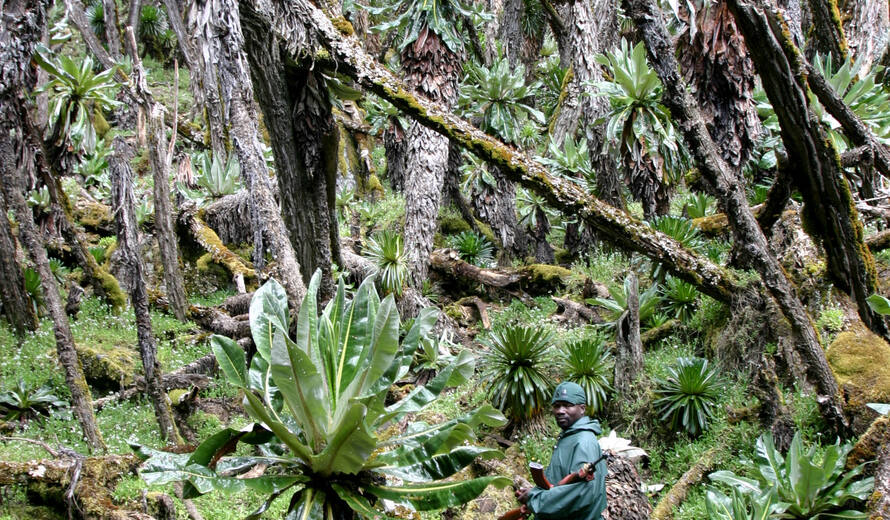 The importance of Uganda heritage, which the World Heritage Day celebrates through spreading awareness about the importance of protecting culture and diversity, cannot be gainsaid.

Source: We should preserve Uganda’s heritage

The best places to travel in Uganda: Top 12 tourist attractions in Uganda; Duli.vn/Medium

Uganda, with its vast wildlife reserves, many beautiful National Parks and peaceful atmosphere, has become the first choice for those who like to travel.

Source: The best places to travel in Uganda: Top 12 tourist attractions in Uganda

How to conquer the magical Margherita Peak of Rwenzori Mountains; New Vision 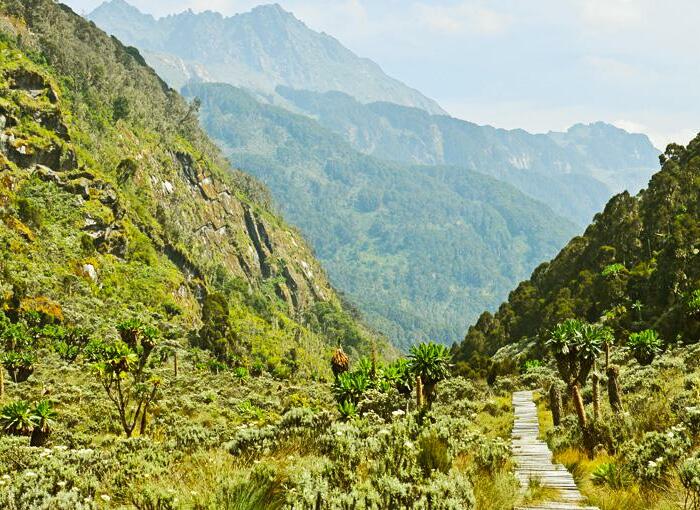 Source: How to conquer the magical Margherita Peak of Rwenzori Mountains

Gorillas’ are worth seeing but chimpanzee badly behaved…

Bwindi impenetrable was gazetted as a National Park in 1991 and declared a UNESCO Natural World Heritage Site in 1994. It is one of those few places on earth where animals (both wild and tame), hills, rivers, water-falls, forests and humans coexist magnificently in such a harmony.

Once You’ve Seen the Gorillas, Here Are 10 Other Once-in-a-Lifetime Experiences You Can Only Have in Uganda; Kristy Alpert; Fodor’s 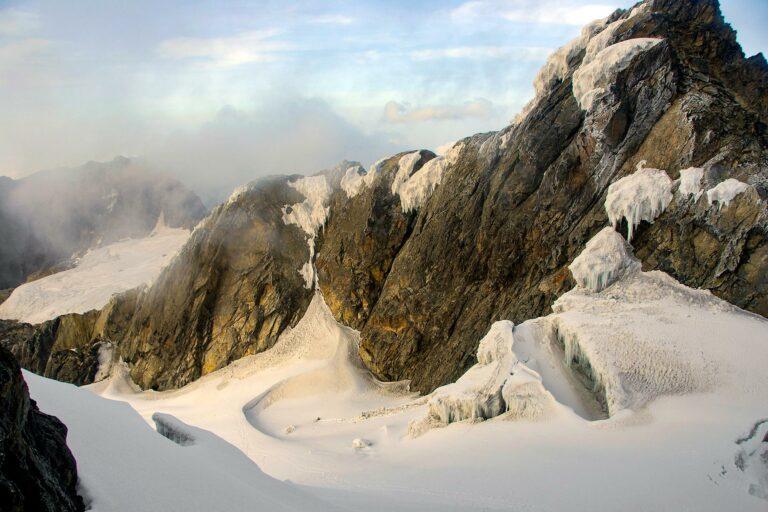 Although mountain gorillas and Jane Goodall’s chimpanzees may be the first thing many people think of with Uganda, the country is home to countless other adventures. Of course, trekking through the Bwindi National Forest to spend an hour with the mountain gorillas in their protected habitat is high on the must-do list while in Uganda, but once you’ve seen the gorillas, check out these other once-in-a-lifetime experiences you can only have in Uganda.

Source: Once You’ve Seen the Gorillas, Here Are 10 Other Once-in-a-Lifetime Experiences You Can Only Have in Uganda

Up close and personal with wildlife conservation in Uganda; Lucas Ackroyd; G Adventures 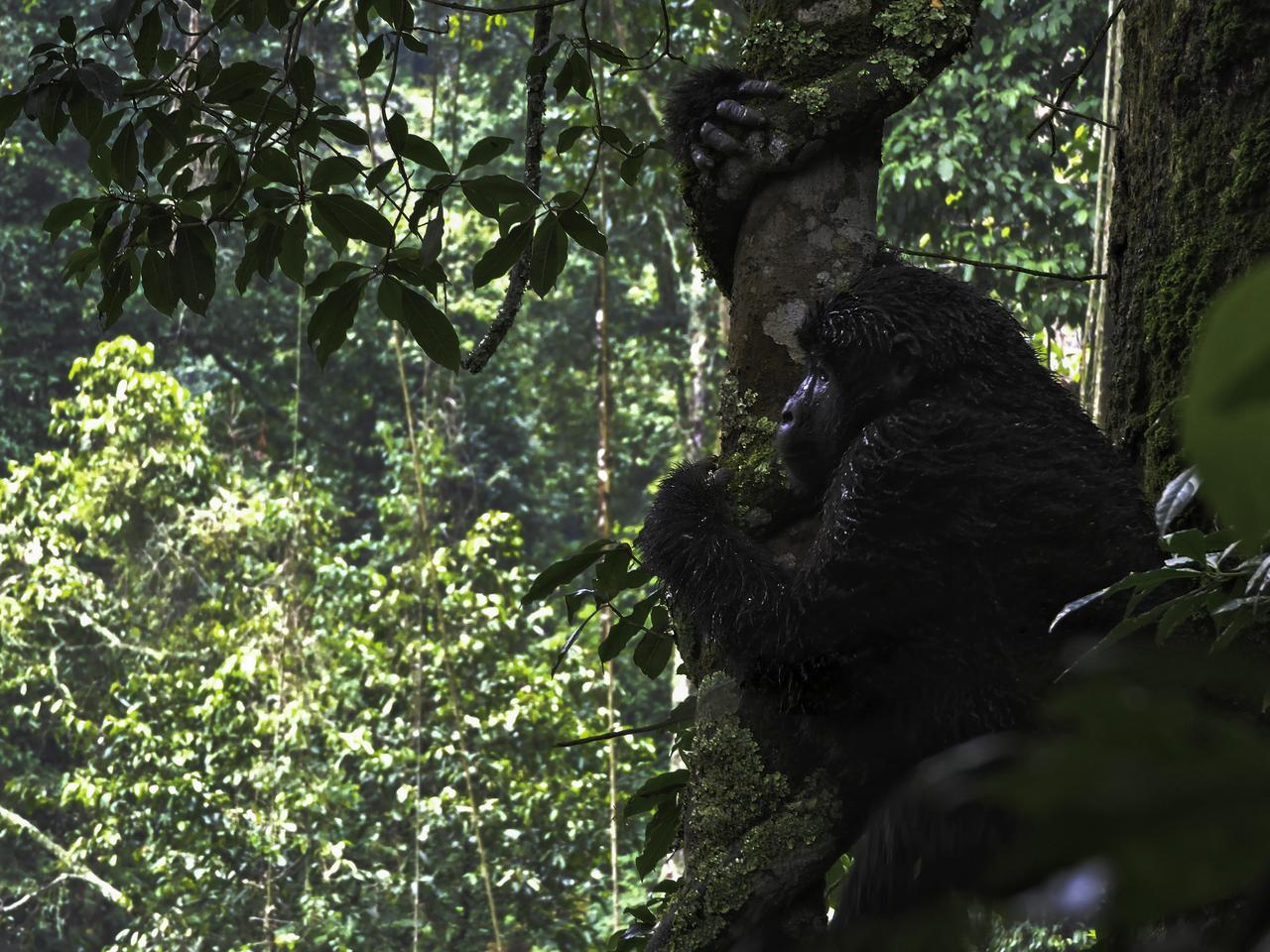 Source: Up close and personal with wildlife conservation in Uganda

10 of the world’s most stunning places to walk in a week; Will Gray; Red Bull 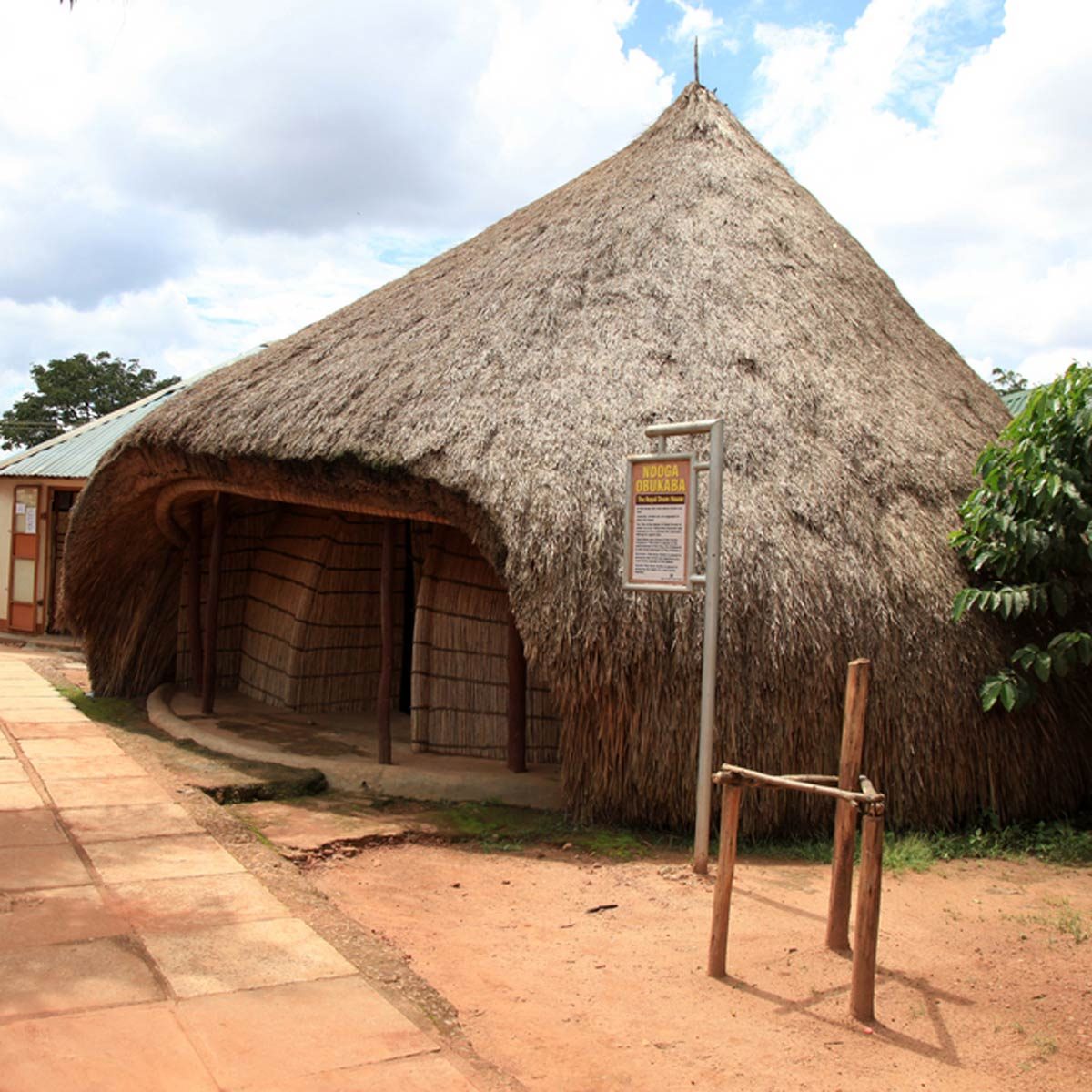 For centuries people have sought to build a home that blends into the environment perfectly. Check out these Earth conscious home ideas.

Your money is more than legal tender; Eric Ntalumbwa; Monitor

Commonly referred to as zike by Ugandans in reference to the presence of the Silverback image, the note which is the highest denomination note has shades of brown and golden highlights, which are…

Source: Your money is more than legal tender

Uganda gets seat on World Heritage Committee; The Independent

Kampala, Uganda | THE INDEPENDENT | Uganda has been elected to serve on the World Heritage Committee for the first time.

Uganda was one of 12 new members elected by the 21st General Assembly of the State Parties to the World Heritage Convention at the UNESCO Headquarters in Paris on November 14, 2017.

The committee has the final say on whether a property is inscribed on the World Heritage List.