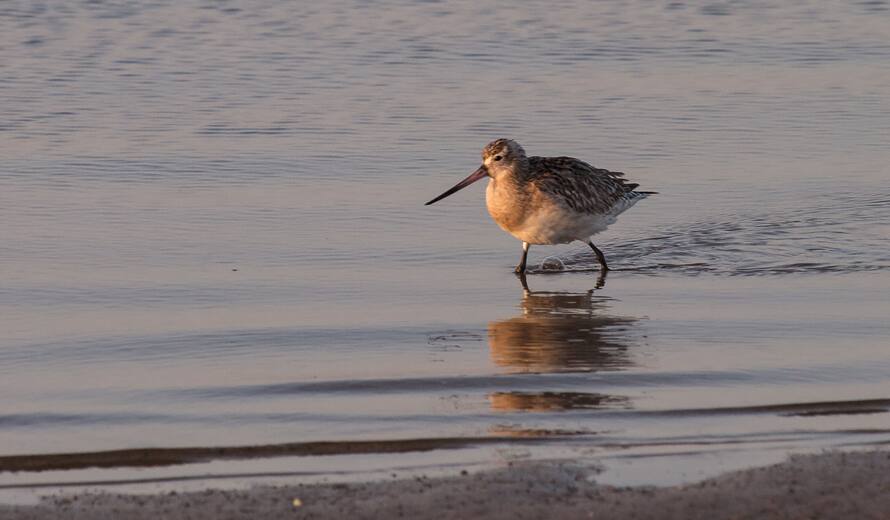 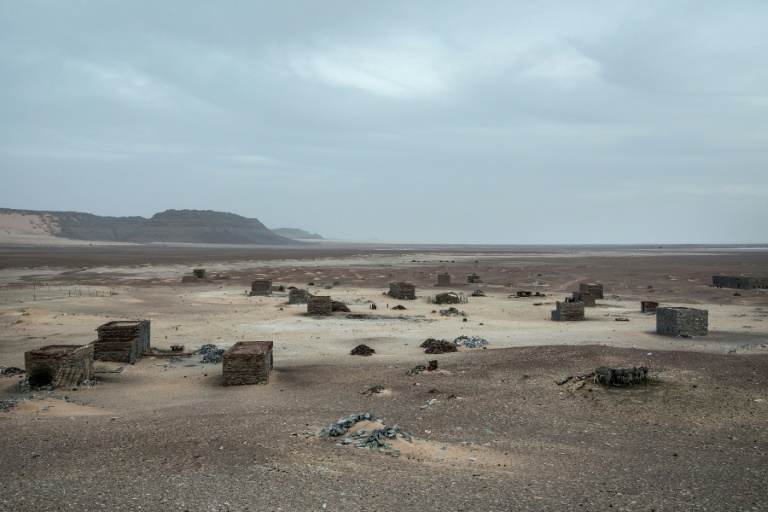 A few centuries ago, Tichitt was a citadel of trade where Saharan merchants bearing gold, salt and cloth would stop to water their camels and haggle. The trans-Saharan caravan route that flourished between the 11th and 19th centuries brought a steady stream of traders to Tichitt, en route to Timbuktu and settlements in the Niger river basin.

Who could have thought that a medieval village surrounded by desert could be home to a long-forgotten world of books and libraries? Sitting amid the sands of Sahara, the village of Chinguetti in Mauritania was founded back in the 13th century as a trading center. This place portrays history as well as showcases architecture from the Berber culture. Not only this, the village was also a significant learning centre, thanks to its many desert libraries.

Source: Discovering the desert libraries of Chinguetti, a Mauritania village lost in time 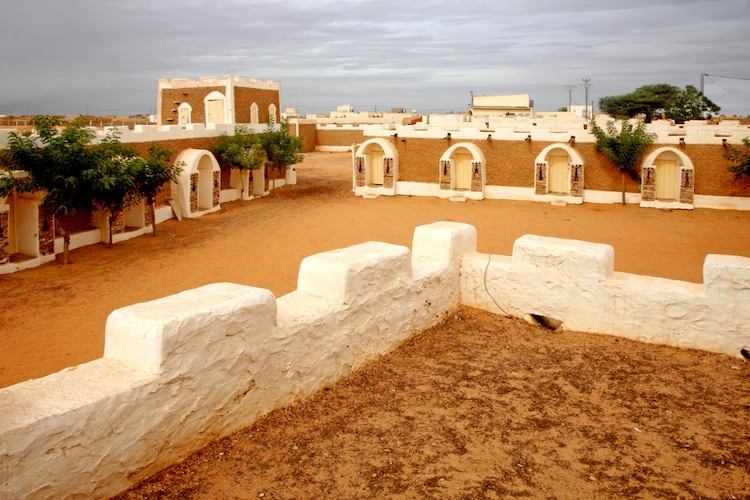 These desert libraries have been around for centuries and they hold sacred texts from ancient times. 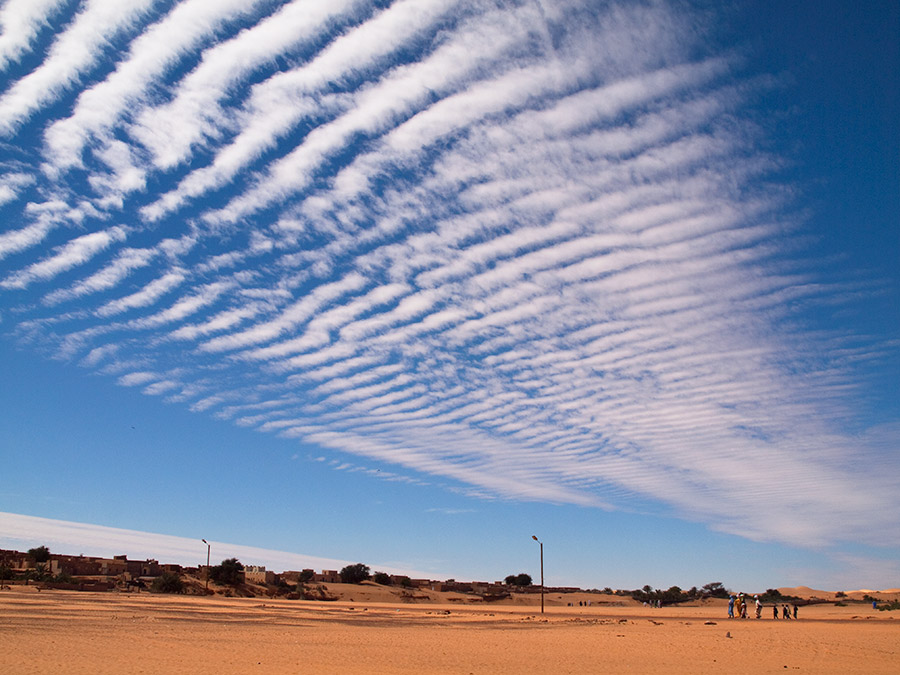