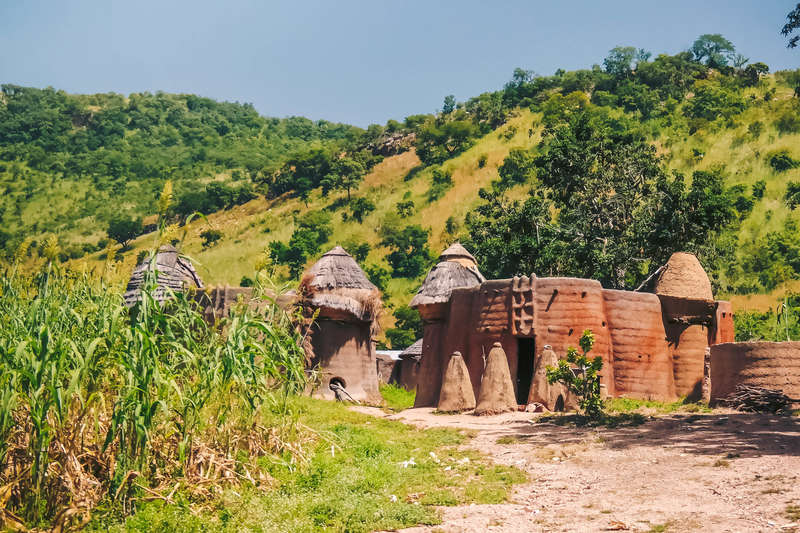 Source: This Overlooked African Nation Is Overflowing With History, Adventure, And Voodoo 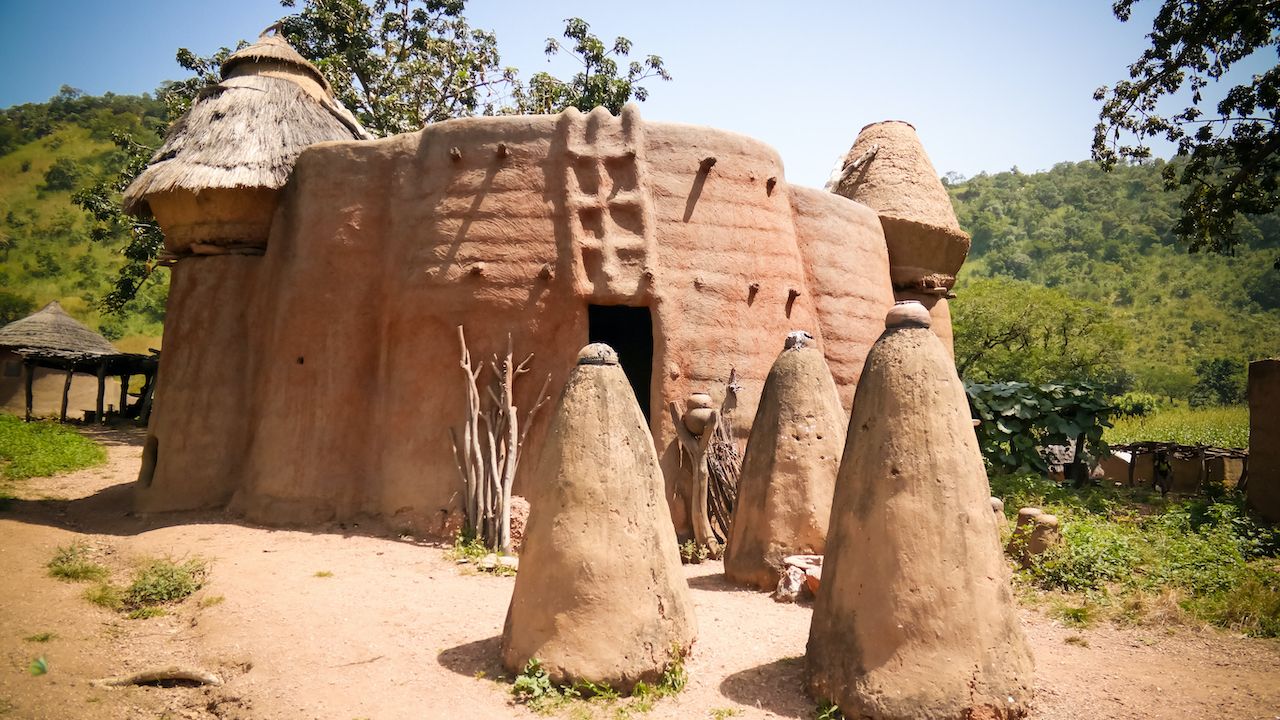 A world without them would be a very sad world.

Source: 25 cultural sites to save in 2020, according to the World Monuments Fund 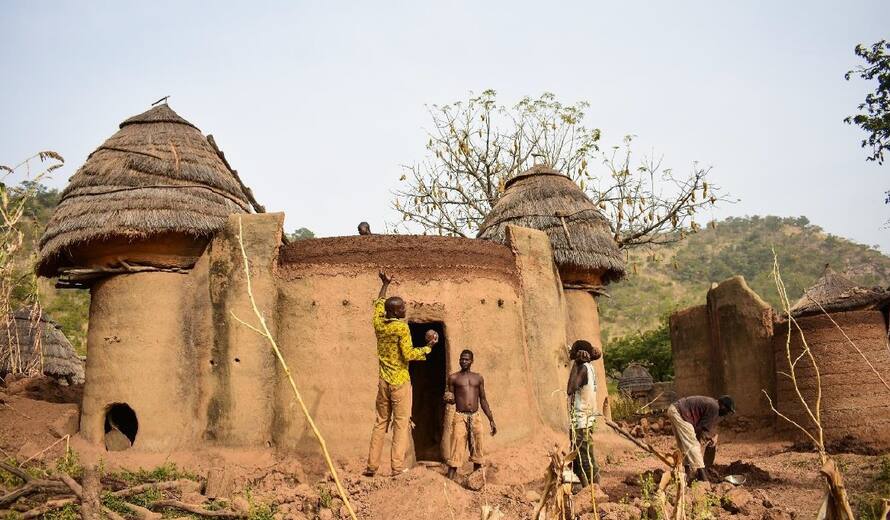 Notre Dame d’Afrique (Our Lady of Africa) is a Roman Catholic basilica in Algiers, Algeria.

2. Fortress of São Miguel in Angola

3. Royal Palaces of Abomey in Benin

The Royal Palaces of Abomey are 12 palaces spread over a 40 hectares area at the heart of the Abomey town in Benin, formerly the capital of the West African Kingdom of Dahomey

The Okavango Delta is a vast inland river delta in northern Botswana. It’s known for its sprawling grassy plains, which flood seasonally, becoming a lush animal habitat. The Moremi Game Reserve occupies the east and central areas of the region.