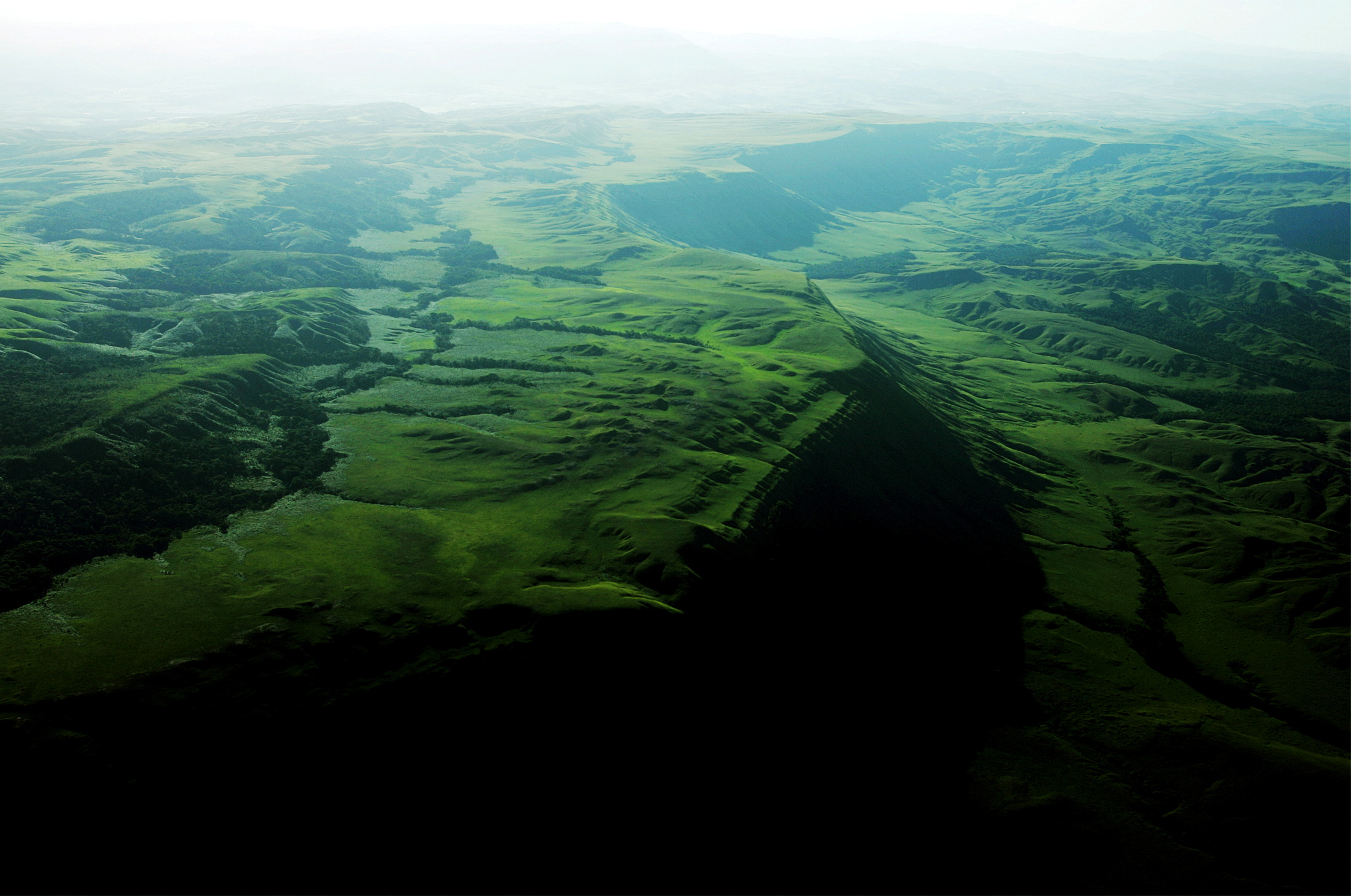 A birthday party held on a mountain sacred to indigenous Venezuelans has generated outrage over damage to the area in an episode critics see as entitled excess playing out amid Venezuela’s prolonged economic collapse. 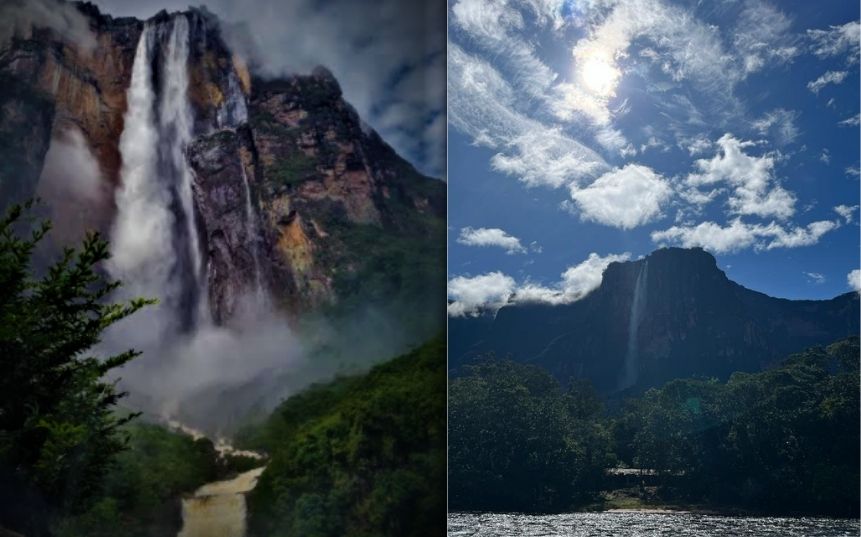 At 3,212 feet, Salto Ángel is the world’s tallest, uninterrupted waterfall.  It is also a UNESCO World Heritage site. The journey there, however, can be perilous at times, taking you through river rapids, uphill treks and near misses that could easily end in a sharp plunge of no return if you happen to lose your guide or your grip, as one Loop reader from Cayman shared on his recent trip there.

This World Heritage Site Is in Ruins, and That’s Not by Accident; Federico Vegas; NY Times 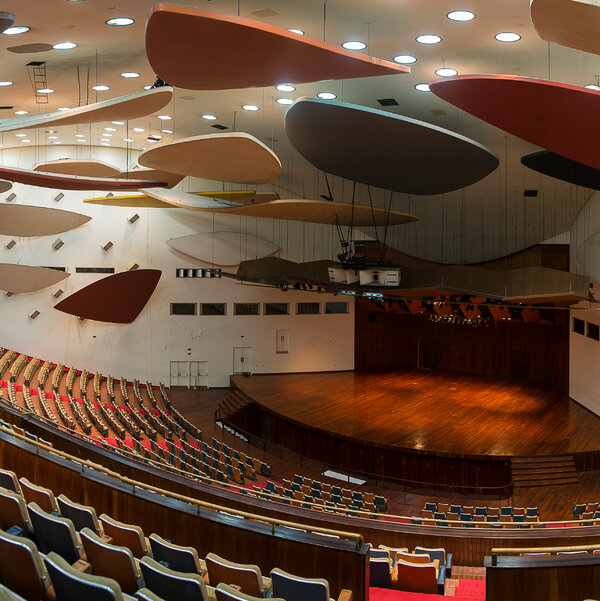 Which Is The Tallest Waterfall In The World?; Loraine Balita-Centeno; World Atlas 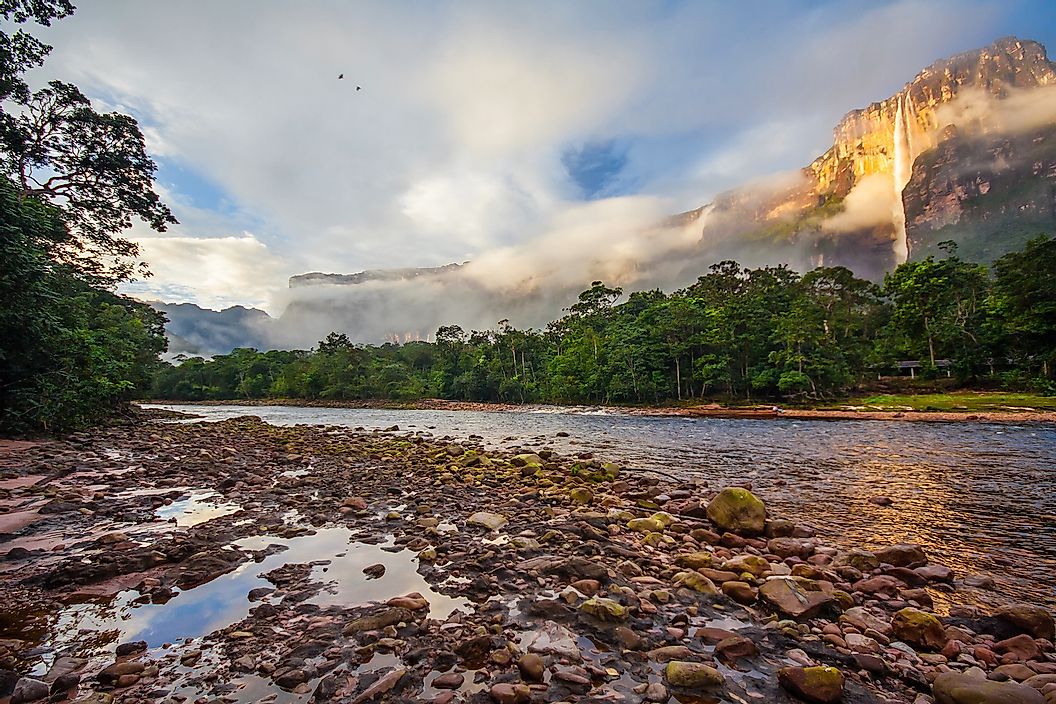 The world’s tallest waterfall is located within the beautiful Canaima National Park in the Guiana Highlands, in the Bolivar State in Southeastern Venezuela.

Source: Which Is The Tallest Waterfall In The World?

Things You Didn’t Know About The Largest Waterfall On The Planet; Antonia Cirjak; World Atlas

The world’s largest waterfall is located in Venezuela – Angel Falls. In the language of Pemon people, this natural phenomenon is the ‘’waterfall of the deepest place’’.

Source: Things You Didn’t Know About The Largest Waterfall On The Planet 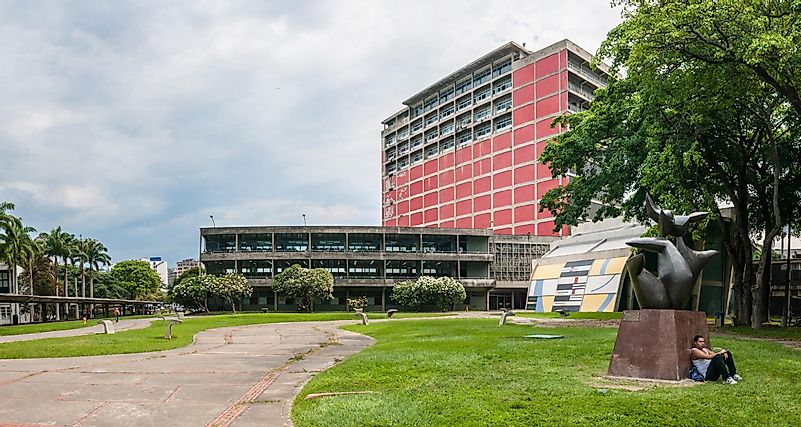 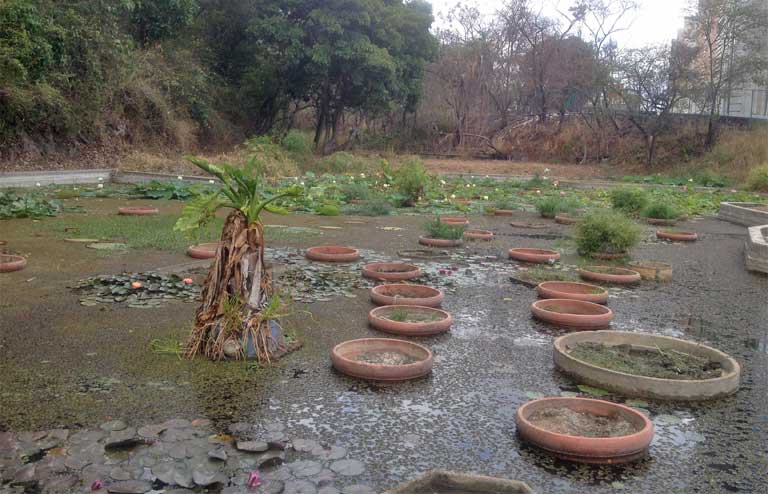 After two years of severe drought, lacking electricity and water, with a $500 annual budget, the Botanical Garden of Caracas struggles valiantly to protect its precious collection.

By Andreina Aponte CARACAS (Reuters) – Dead palm trees and a dried-up lagoon are what you see when you enter Caracas’s botanical garden. A UNESCO World Heritage site and once one of the city’s most important tourist spots, its directors are trying to rescue it from abandonment. While Caracas

Venezuela – Coro and its Port

Santa Ana de Coro is in the Engandered World Heritage Sites list since 2005 and Unesco recognized Venezuela’s efforts in preserving it.

The Venezuelan Government and Unesco’s World Heritage Center have partnered in a joint effort to preserve the old town of Santa Ana de Coro and its Port of La Vela. The project has the goal of removing the site from the endangered world heritage sites list.

According to the letter, removing Santa Ana de Coro and its Port of La Vela from the endangered list is one of Unesco’s priorities in Latin America and the Caribbean.

To do so, Unesco will send two technical advising missions and hand over US $30,000 to the Venezuelan government.

15 destinations to cross off your bucket list before they disappear forever; Lauren Schumacker; This Is Insider 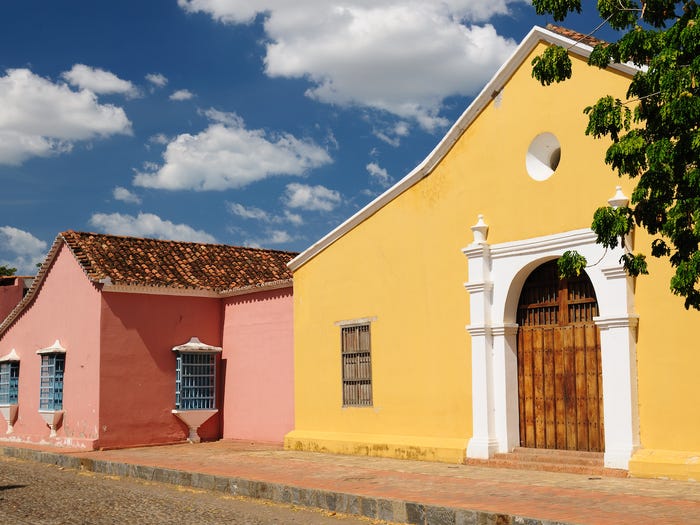 Venezuela – Coro and its Port

All of these destinations are in danger due to factors such as urbanization and climate change. Make sure you travel to these while you still can.

There are a whole host of sites that are endangered due to a variety of factors ranging from political upheaval, too many visitors,, lack of funds, environmental factors, and so much more.

Because of the precariousness of these sites’ futures, the sooner you make the trip to see them, the more likely it is that they’ll be there for you to see in all their glory when you do.

Source: 15 destinations to cross off your bucket list before they disappear forever

Husband & Wife team of James Pearson  & Caroline Ciavaldini scaled the Angel Falls the highest Water Fall In Venezuela. The fall got acknowledged as world’s dazzling natural, uninterrupted waterfall. Has been declared by the UNESCO as a “World Heritage Site”. 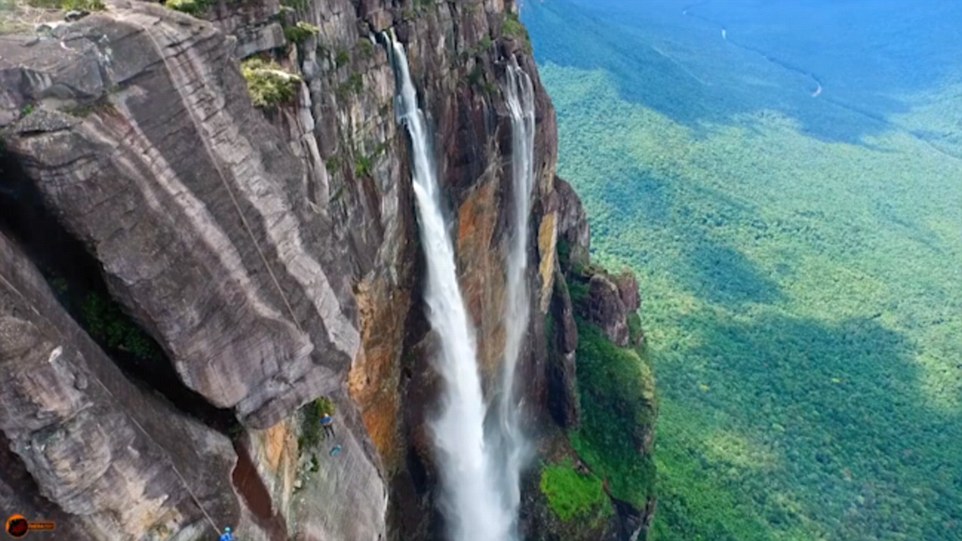 Angel Falls, known as Salto Angel, in Venezuela, is nearly a km high, and sees the streams of water drop from the tops high above and disappear into a white mist, obscuring the view of the ground. 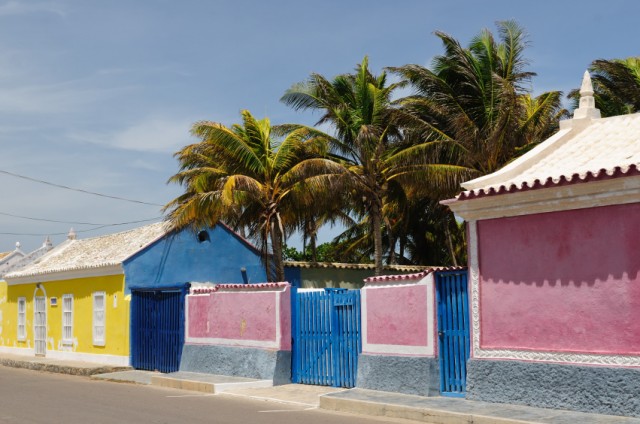