Experience The Splendor Of India And Bangladesh On The World’s Longest River Cruise; Jared Ranahan; Forbes 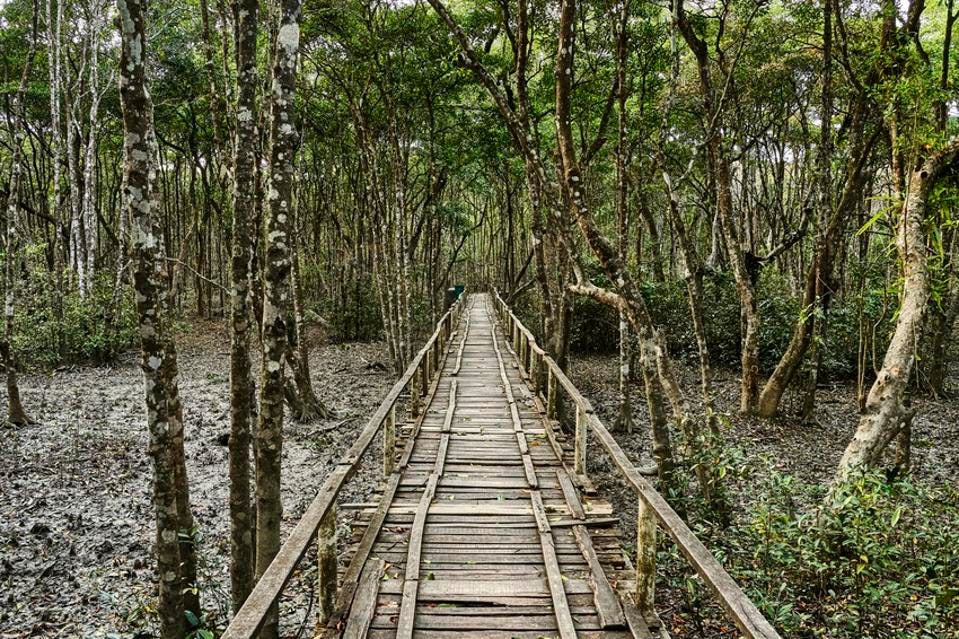 Source: Experience The Splendor Of India And Bangladesh On The World’s Longest River Cruise

Rising salinity threatens ‘the wealth of the world’ in Bangladesh; Partha Shankar Saha; The Third Pole 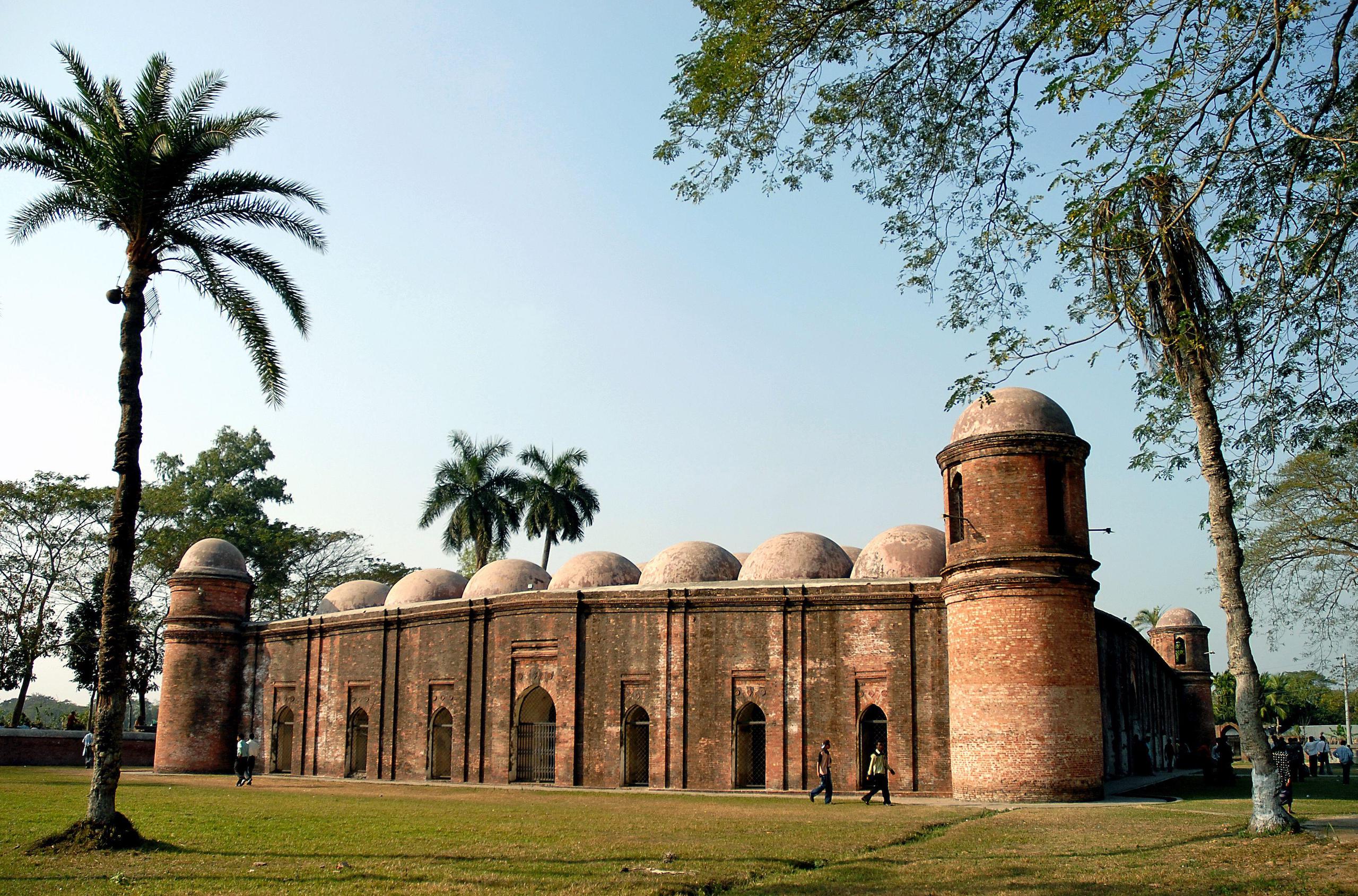 Source: Rising salinity threatens ‘the wealth of the world’ in Bangladesh

Our heritage sites need our help to stem the ravages of time and; Tasneem Tayeb; Daily Star

The dilapidated condition of the lonely ruins scattered across the country can be attributed to many reasons.

Source: Our heritage sites need our help to stem the ravages of time and

The moment H Rainak Khan Real hears the name Sundarbans, the image of a lush green mangrove forest and a Royal Bengal Tiger majestically taking a stroll flashes before his eyes.

Source: Our Hero, The Sundarbans 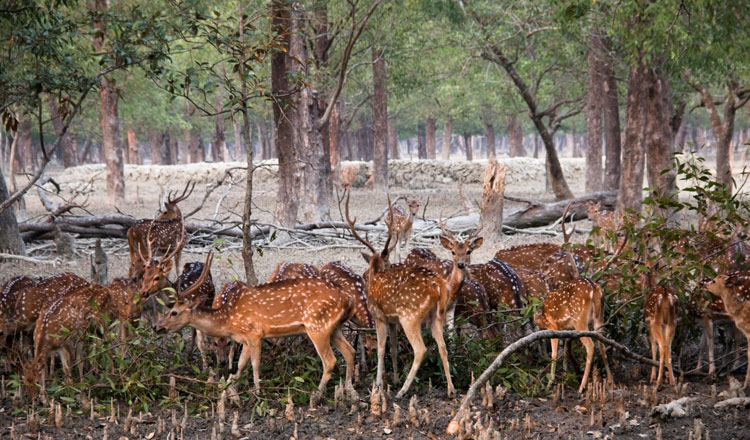 The Sundarbans is a mangrove forest area which covers an area of approximately 10,000 square kms in the delta formed by the confluence of Ganges, Brahmaputra and Meghna Rivers in the Bay of Bengal. 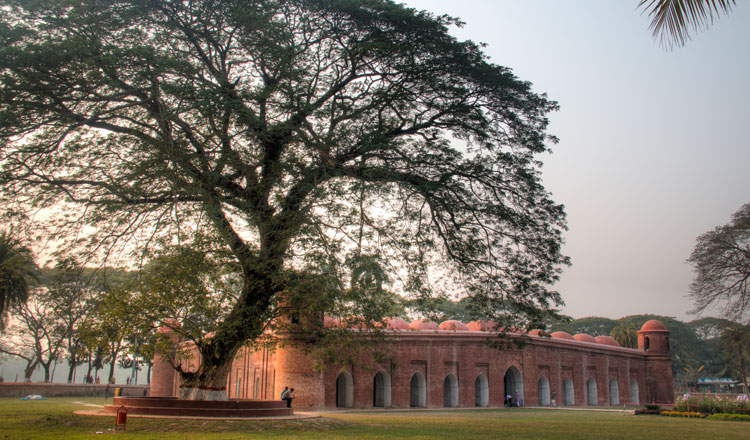 Shait Gambuj Mosque, was built by Ulugh Khan Jahan in the 15th century.

Source: [Diplomatic circuit] [From the Scene] Sundarbans, the undiscovered jewel of Bangladesh

Considered to be the most affordable country to travel in South Asia, Bangladesh is becoming an increasingly attractive destination for travelers around the world.

The Mosque City of Bagerhat in Bangladesh is a treasure trove; Panchali Dey; Times of India

The Mosque City of Bagerhat, situated in the suburbs of Bagerhat city, is in the southwest of Dhaka. What is remarkable about this historic city is that it was once a lost city, and was discovered after many centuries. Boasting of more than 50 monuments, all following the Indo-Islamic architecture, this region was beyond the sight of men for quite some time.

Source: The Mosque City of Bagerhat in Bangladesh is a treasure trove 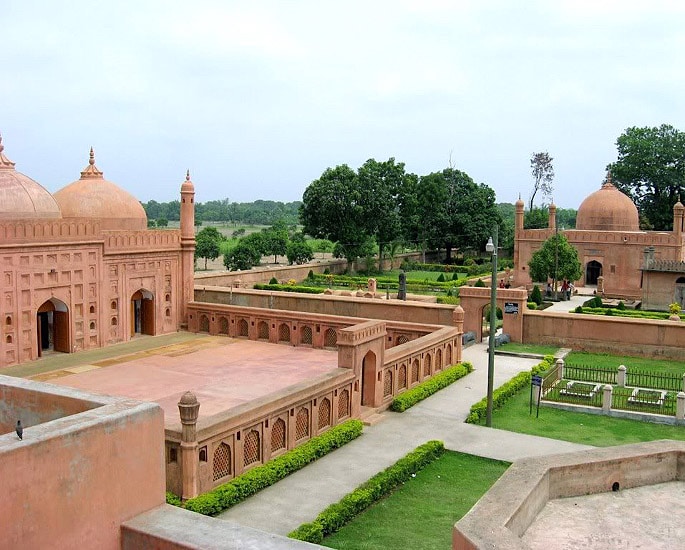 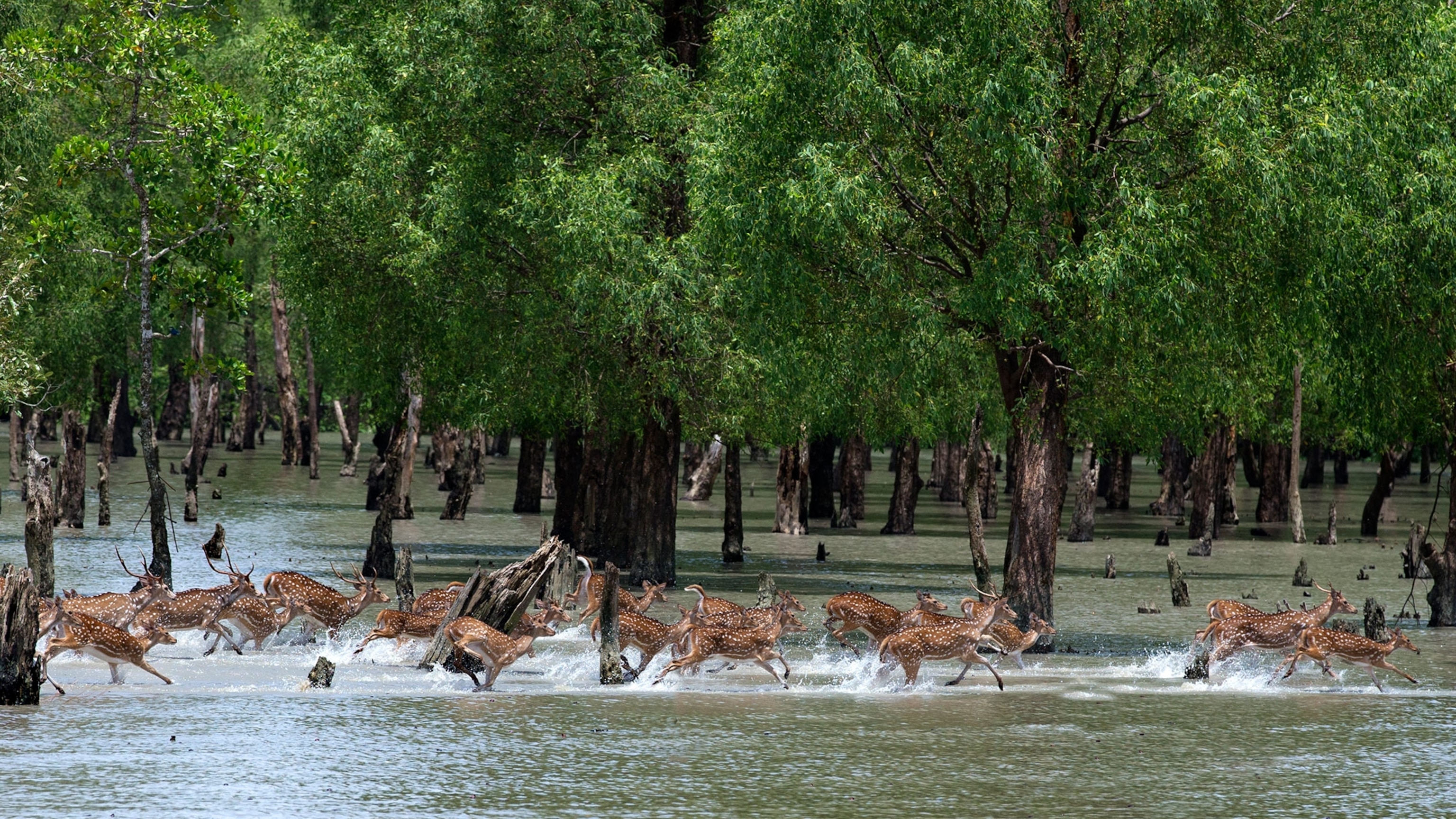 Get off the beaten path in the Bangladeshi Sundarbans.

12 Best Things To Do In Bangladesh; Ketki Hanamshet; TripHobo 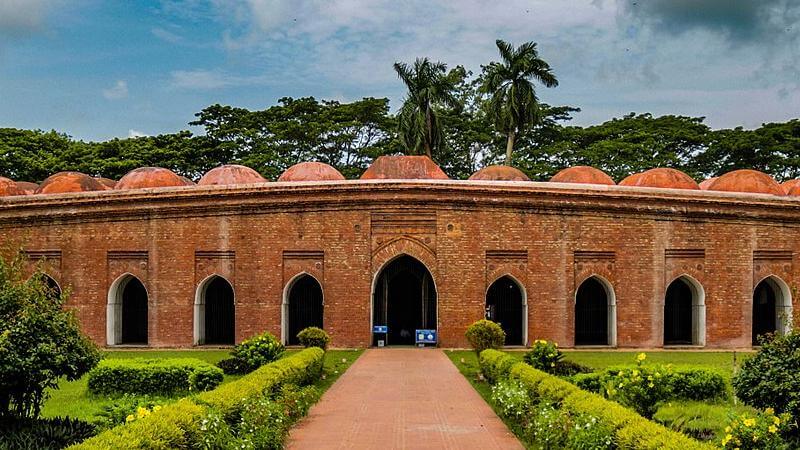 Wish to visit an unexplored country in Asia? Take a look at the top things to do in Bangladesh – the country with developing tourism.

Source: 12 Best Things To Do In Bangladesh

Bagerhat, one of the popular tourist destinations of the country, attracted a huge number of visitors with its historical sites and magnificent beauty in this Eid vacation as in previous years, reports UNB.   While the people of all age have been crowding the tourist spots and recreation…

In ancient times India was a center of higher learning as it is one of the oldest civilization in the world. Hence, historically, universities and libraries were a big part of Indus-Valley civilization. The two famous ancient universities from India and the oldest universities in the world are Takshashila (Taxila) and Nalanda. But these were not the only knowledge centers that existed in ancient India. Education has always been given great prominence in Indian society since the times of the Vedic civilization, with Gurukul and ashrams being the centers of learning. And with evolving times, a large number of centers of learning were established across ancient India of which Takshashila and Nalanda are the most famous ones known today. Here is the list of major ancient universities that flourished across ancient India.

The 18 least visited countries in the world; Traveller

Not every nation can be a France or a Spain, but which countries see the fewest visitors? Take a look at the world’s least-visited countries below (by region and excluding war-torn nations like Syria and Afghanistan). Are you one of the few travellers who has visited one of these places?

Europe’s second least visited country, with 69,000 arrivals in 2016, according to the United Nations World Tourism Organisation (UNWTO), is Liechtenstein. That’s a rise of 21 per cent on 2015. So what are we all missing? This German-speaking sliver between Austria and Switzerland has astounding mountain scenery, apt for hiking, mountain biking and winter sports, and Vaduz Castle, a 12th century fortress. The eponymous capital has a fine contemporary art gallery – and a postal museum.

Can I visit? Yes. See liechtenstein.li

The country is home to breathtaking attractions that have long been waiting to be discovered. Each year, approximately 30 people are killed by tigers in the Sundarbans – so why do locals revere rather than fear these killer cats? Mangroves anchor the edges of the world, but they are slipping away, thanks to coastal development, pollution, over-harvesting, nutrient loading, overuse of freshwater, and climate change. The world’s largest intact halophytic (salt-tolerating) mangrove forest is the Sundarbans, a UNESCO World Heritage…