The archaeological site of Al-Hijr is a major site of the Nabataean civilisation, in the south of its zone of influence. Its integrity is remarkable and it is well conserved. It includes a major ensemble of tombs and monuments, whose architecture and decorations are directly cut into the sandstone.

It bears witness to the encounter between a variety of decorative and architectural influences (Assyrian, Egyptian, Phoenician, Hellenistic), and the epigraphic presence of several ancient languages (Lihyanite, Thamudic, Nabataean, Greek, Latin).

It bears witness to the development of Nabataean agricultural techniques using a large number of artificial wells in rocky ground. The wells are still in use.

The ancient city of Hegra/Al-Hijr bears witness to the international caravan trade during late Antiquity.

Criterion (ii): The site of Al-Hijr is located at a meeting point between various civilisations of late Antiquity, on a trade route between the Arabian Peninsula, the Mediterranean world and Asia. It bears outstanding witness to important cultural exchanges in architecture, decoration, language use and the caravan trade. Although the Nabataean city was abandoned during the pre-Islamic period, the route continued to play its international role for caravans and then for the pilgrimage to Mecca, up to its modernisation by the construction of the railway at the start of the 20th century.

Criterion (iii): The site of Al-Hijr bears unique testimony to the Nabataean civilisation, between the 2nd and 3rd centuries BC and the pre-Islamic period, and particularly in the 1st century AD. It is an outstanding illustration of the architectural style specific to the Nabataeans, consisting of monuments directly cut into the rock, and with facades bearing a large number of decorative motifs. The site includes a set of wells, most of which were sunk into the rock, demonstrating the Nabataeans’ mastery of hydraulic techniques for agricultural purposes.

Al Ula (also Al Ola, Arabic العلا al-ʿulā; Also Dedan), is a city some 110 km southwest of Tayma (380 km north of Medina) in north-western Saudi Arabia. Al-Ula was historically located on the Incense route. It was the capital of the ancient Lihyanites (Dedanites). It is well known for archaeological remnants, some over 2000 years old. The older history of the oasis has been divided into several phases. The Dedanite kingdom spans to the seventh and sixth century BC. Dedan is mentioned in the “Harran Inscriptions”. In these it is told how Nabonidus the king of Babylonia made a military campaign to northern Arabia in 552 BC or somewhat later, conquering Tayma, Dedan and Yathrib, the old Medina. It is thought that around the turn to the fifth century BC the kingdom became hereditary. [read more]

Khaybar (Arabic: خيبر‎, IPA: [ˈxajbar, ˈxäjbär]) is the name of an oasis some 153 km (95 mi) to the north of Medina (ancient Yathrib), Saudi Arabia. Before the rise of Islam, this fortress town had been inhabited by Jewish tribes; it fell to Muslim forces in 629 AD. Indigenous Arabs, as well as Jews, once made up the population of Khaybar, although when Jewish settlement in northern Arabia began is unknown. In 567, Khaybar was invaded and vacated of its Jewish inhabitants by the Ghassanid Arab Christian king Al-Harith ibn Jabalah. He later freed the captives upon his return to the Levant. A brief account of the campaign is given by Ibn Qutaybah, and confirmed by the Harran Inscription. See Irfan Shahid’s Byzantium and the Arabs in the Sixth Century for full details. [read more] 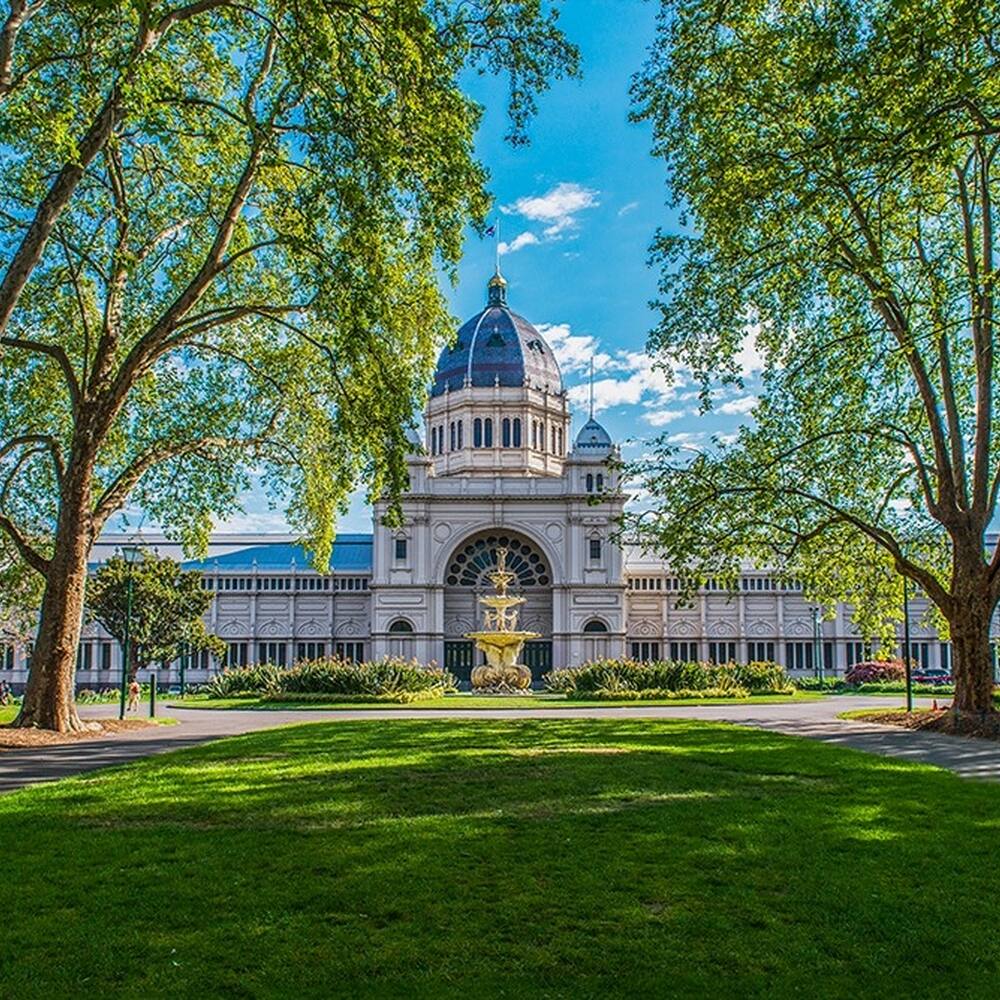