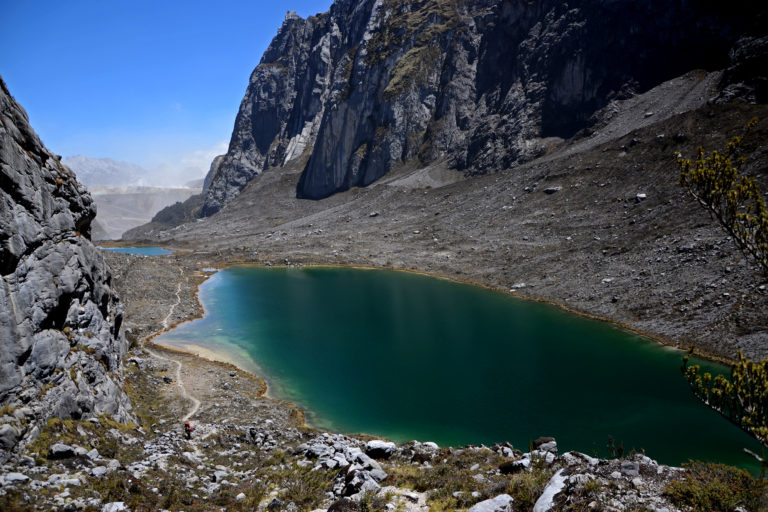 UNESCO has renewed its call for the closure of a road running through Indonesia’s Lorentz National Park after the nation’s environment minister said shutting it down would be impossible. The park, a UNESCO World Heritage Site, encompasses a variety of biodiversity-rich ecosystems on the western coast of the island of New Guinea. BirdLife International has called the park “probably the single most important reserve” on the giant island.