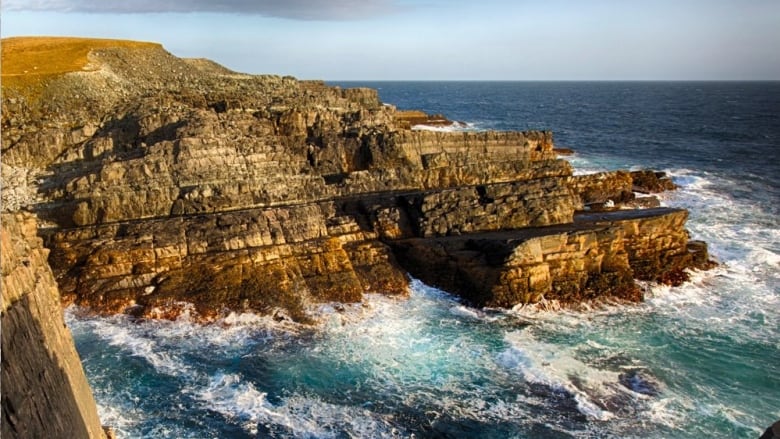 Despite being designated a UNESCO World Heritage site, Mistaken Point may have to operate during peak season without its interpretation centre.

The same goes for Cape Race, where the Myrick Wireless Interpretation Centre is run by the same group.

Both centres will have to survive this season on a shared $15,360 operational grant from the provincial government.

“We had to meet with our staff and tell them we could not guarantee them employment for this season,” said Gertie Molloy, chairperson for Mistaken Point Cape Race Heritage Inc.

“If we don’t get financial support, we won’t be able to open beyond the end of July or the first week of August. We’ll end up closing at the peak of tourist season.”

Molloy said the group is fundraising and seeking corporate sponsors to stay alive, but the search has been tough and has not gotten great results.

The amount of money allotted is the same as last season, when the two centres didn’t open until July.