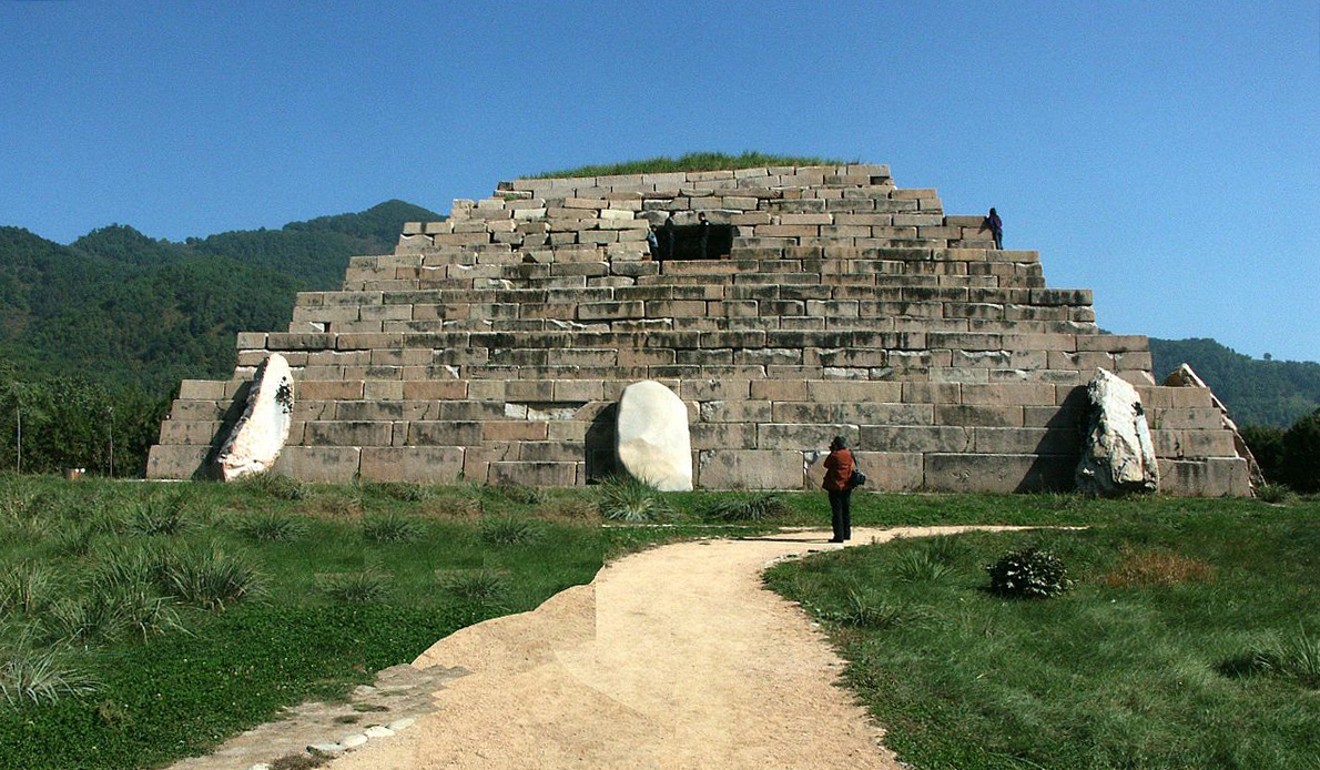 China – Capital Cities and Tombs of the Ancient Koguryo Kingdom

The debate over the future of Unesco following America’s withdrawal provides a timely reminder of the richness and diversity of China’s own history.

The decision by the United States to leave Unesco in protest at what it described as “anti-Israel” bias followed by China’s decision to withdraw its candidate to lead the global cultural organisation has thrown a spotlight on the group’s operations.

The loss of the US and its funding would be a serious blow to the organisation but despite its size and cultural clout America is only 10th on the list of countries with the most world heritage sites.

This may be a reflection of the fact that it is still a relatively young country.