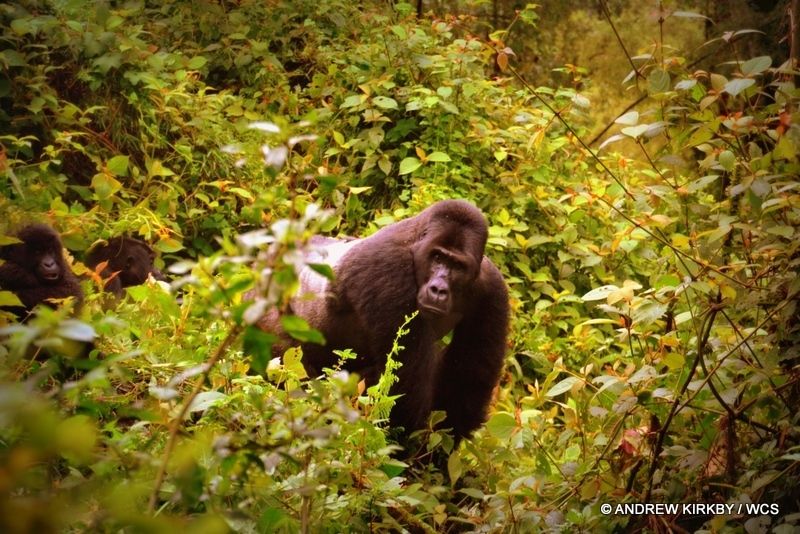 The international community, including governments, non-governmental organizations (NGOs) and intergovernmental organizations, have spent 10 days at the annual meeting of the UNESCO World Heritage Committee—the decision-making body of the UNESCO World Heritage Convention—in Krakow, Poland. We have been here for WCS, and it’s been both encouraging and disheartening. From the destruction of ancient ruins in areas of war and civil conflict, such as cultural sites in Syria, Iraq, and Afghanistan, to careless development in major urban areas, many of our planet’s World Heritage sites are well-known and received plenty of media attention – but some are not.