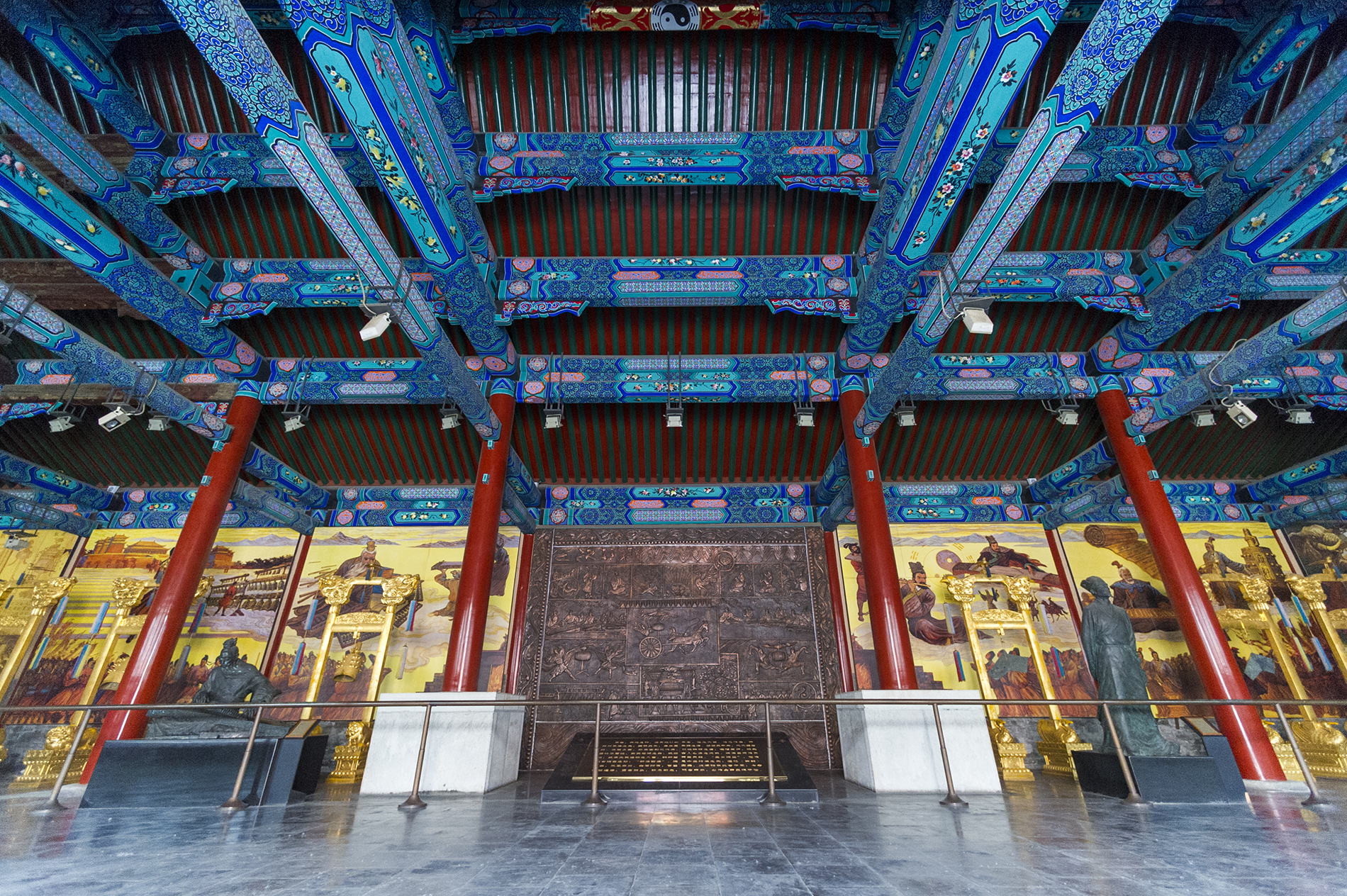 Beijing is a city of contrasts. It’s a place steeped in over 3,000 years of history that’s positioned itself firmly in the future. It’s a crowded metropolis of nearly 22 million people that still offers peaceful places of relaxation.

CNBC’s “Trailblazers” presenter Tania Bryer discovered China’s capital Beijing through the eyes of one of its most famous residents, the musical superstar pianist Lang Lang. Together they explored the venues that inspired his music, his favorite places to eat dumplings and Peking duck, and Beijing’s maze of backstreets known as hutongs.

Lang Lang is now a global superstar, a rare classical to mainstream cross-over artist. He’s sold millions of albums, topped numerous charts, and is the go-to virtuoso for royalty, presidents and world leaders.

Tagged as: CN - Temple of Heaven: an Imperial Sacrificial Altar in Beijing