The discovery of a child’s skull in the Drimolen cave system, in South Africa’s “Cradle of Humankind”, is not only the earliest fossil specimen of Homo erectus, but proves three species of human ancestors lived in the same place at the same time, adding to our knowledge of evolution. Read more at Monash Lens. This UNESCO World Heritage Site contains the world’s largest assemblage of hominin fossils and is key to understanding how humankind evolved.

Source: Discover the cradle of life 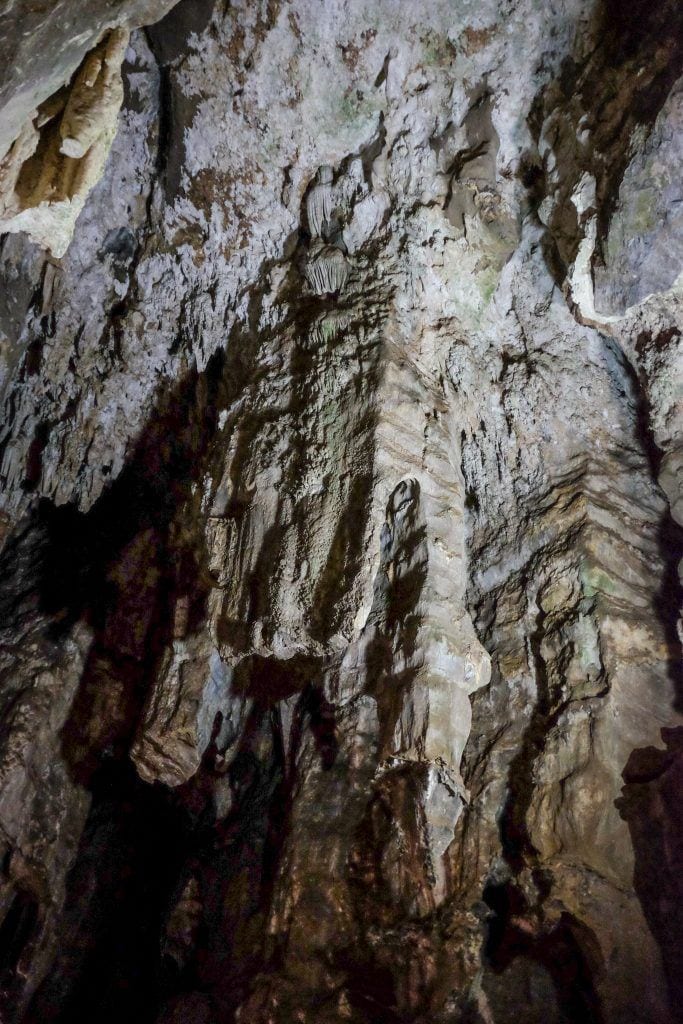 Source: How to Rock a Trip to Johannesburg 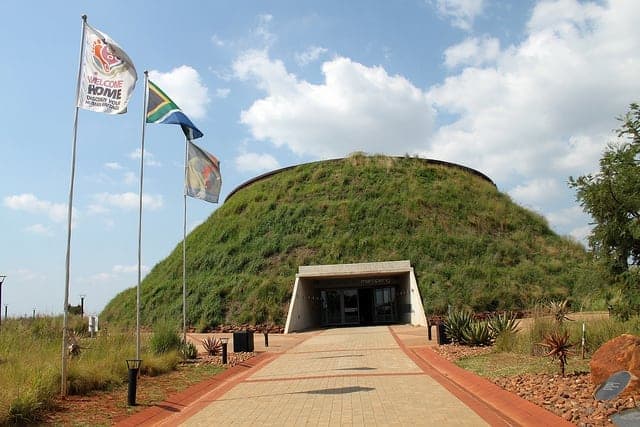 South Africa is an incredible country with stunning landscapes and wildlife. There’s something for everyone and a must visit.

Source: 11 Things you have to do when you visit South Africa 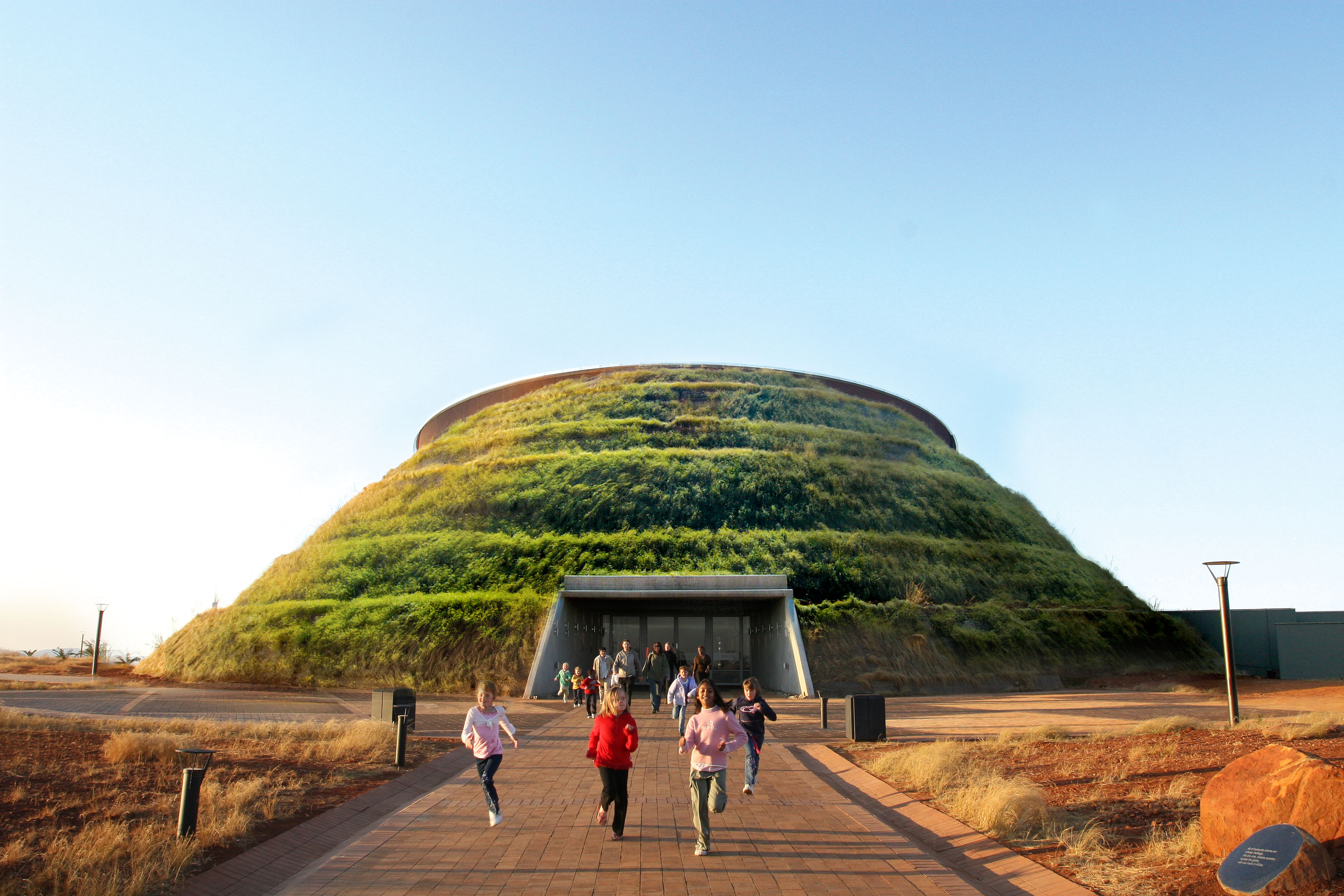 Have you ever wondered where we, human beings, came from? What led to this evolutionary revolution on Planet Earth? All of the answers can be found in one place: the Cradle of Humankind.

The Cradle of Humankind is one of eight World Heritage Sites in South Africa. Here the landscape is dotted with subterranean limestone caves that have turned up a rich fossil record for human evolutionary studies. These findings have led to the “Out of Africa” theory, estimating that most human ancestors originated from one general spot…Africa.

The Cradle of Humankind World Heritage Site lies about 50km north-west of Johannesburg, an  area of rolling grassland, rocky outcrops and river courses typical of this land before it was overtaken by urban sprawl.

It’s here where you get to see history in the flesh, or should we say bone.

JOHANNESBURG – South Africa’s most-populated city, Johannesburg, has emerged as the most popular destination city in Africa in 2016 followed by Cape Town, according to the annual Mastercard Global Destination Cities Index released on Tuesday.

Cape Town rose from third place in 2015 to become the second most popular African destination city in 2016 with 1.52 million visitors.

According to the Index, Johannesburg also topped the rankings in Africa in terms of international visitor expenditure, with travelers spending U.S.$2.56 billion in 2016.