Cruising in Hawaii: What it was like to be on one of the first ships back in the islands; Dan Fellner; The Republic

Touring Kilauea volcano, waterfalls, coffee plantations and more on one of the first cruises from California to Hawaii since the pandemic.

Source: Cruising in Hawaii: What it was like to be on one of the first ships back in the islands 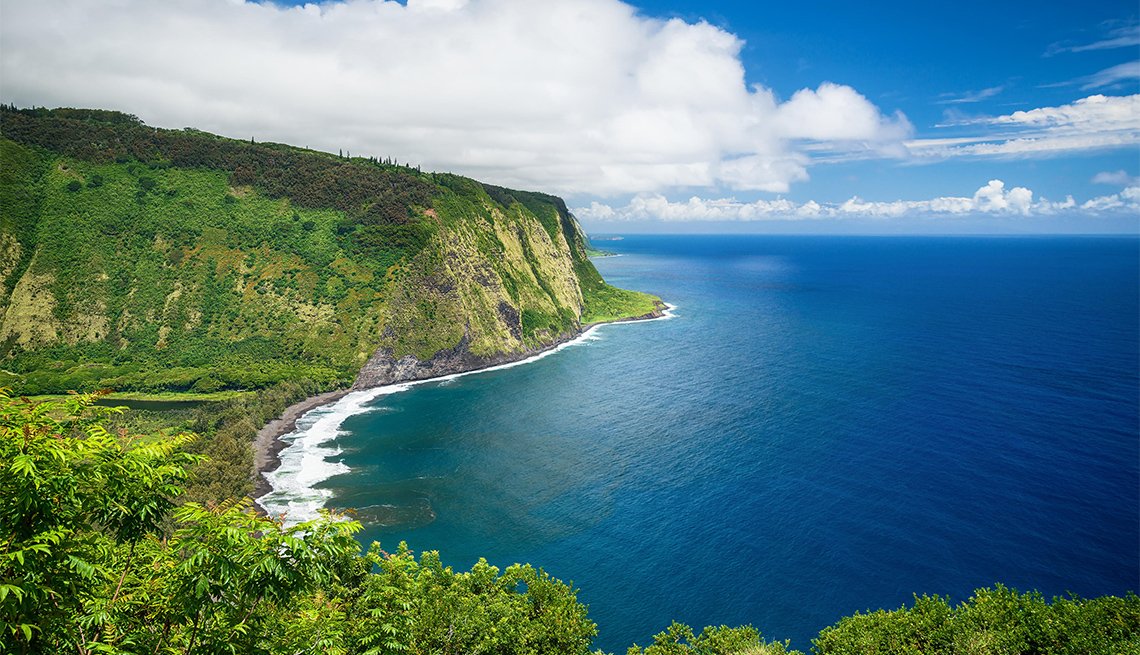 Hawaii Big Island’s crown jewel is filled with lava fields and lush landscape. Learn things to do, where to stay, and what to eat when visiting.

Top Things to Do on the Big Island of Hawaii on a Cruise; Heidi; EatSleepCruise.com 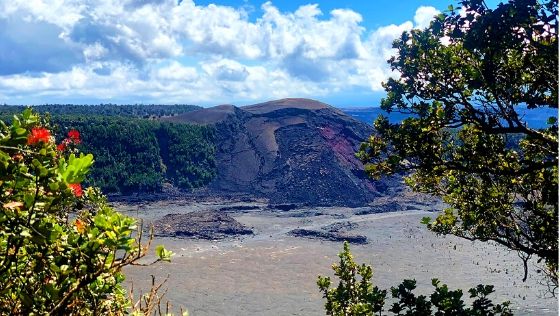 In Heidi’s Top Things to Do on the Big Island of Hawaii on a Cruise, she lists the most popular tours and attractions in both Hilo and Kailua-Kona ports of call.

Source: Top Things to Do on the Big Island of Hawaii on a Cruise | EatSleepCruise.com

A trip to Hawaii: 7 best place to visit in Hawaii; Break.com

Hawaii is a beautiful and extremely interesting archipelago of the United States which has captivated the love of many tourists.

Source: A trip to Hawaii: 7 best place to visit in Hawaii – Break.com

You can stay at a hotel next to an active volcano in Hawaii; Erika Owen; Travel & Leisure

At the Volcano House in Kilauea, guests can sleep in Hawai’i Volcanoes National Park with unprecedented sites of Hawaii’s most famous volcano.

Source: You can stay at a hotel next to an active volcano in Hawaii 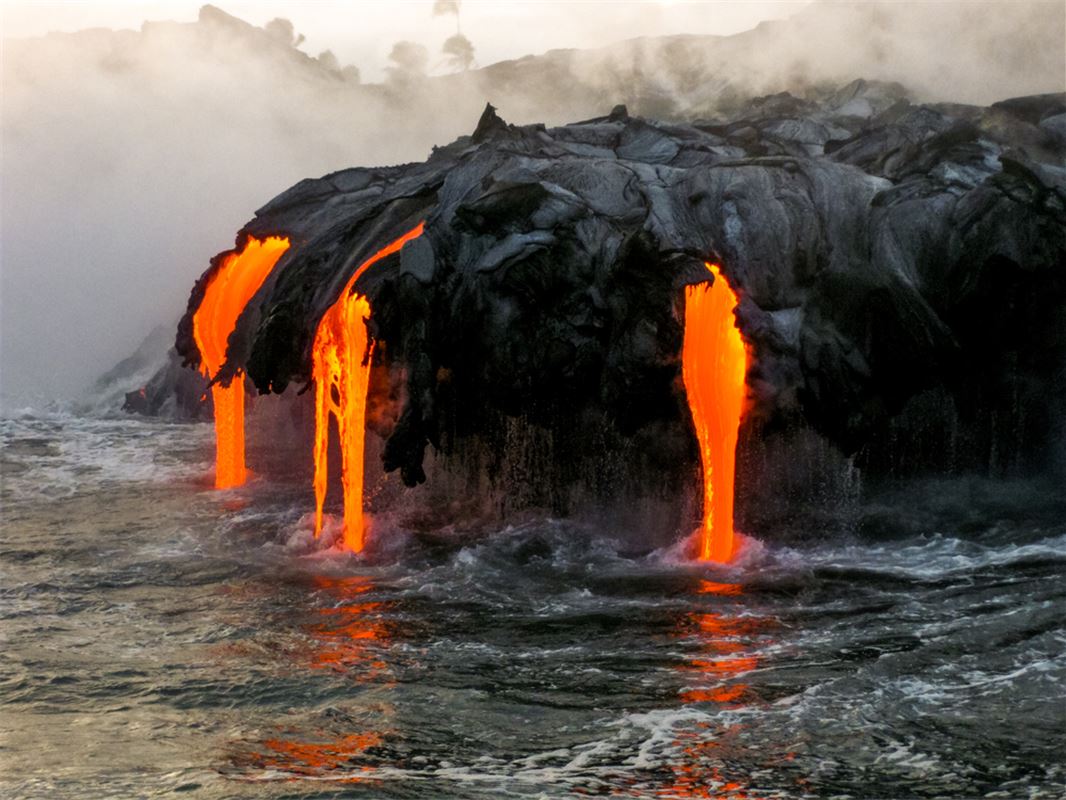 The phenomenon of volcanic eruptions has long been a tourism draw that is unique to the island of Hawaii, and the recent activity of the Kilauea Volcano will likely serve to be no different. Tour operators who specialize in the market say that while the time for lava tourism is not now, it isn’t far off, either.

Despite being mindful of the devastation that has befallen residents in the vicinity of Kilauea, some operators serving the area are already reporting an increased level of interest among travelers to see the lava flow.

“Yes, we are getting an extremely high volume of people who would like to go see the volcano right now. Unfortunately for the tourists, this is a time that is extremely serious and devastating to a community who are losing their homes and places to live,” said John Tarson, owner of Epic Lava on the Big Island, an established operator that offers guided hikes in Hawaii Volcanoes National Park and around current, active accessible lava flows.

“People find the volcano interesting because it is the most primal source of nature on the planet,” he added.

With its picture-perfect scenery, gloriously sunny weather and crystalline blue waters, it’s no surprise that Hawaii continues to be the ultimate dream holiday destination.

And we’re not just talking about honeymooners. There’s so much on offer whether you’re after a family holiday or just looking for a luxury break.

Mirror writer Neil Batey headed to the dreamy Polynesian island where he not only found breathtaking beaches but a whole host of unforgettable adventure experiences.

Well, aloha baby! It’s love at first sight as I ogle the gorgeous island of O’ahu. From the top of the extinct volcano Diamond Head, I’m afforded spectacular sweeping views of the Pacific Ocean, the peaks of the imposing Ko’olau Range and Honolulu.