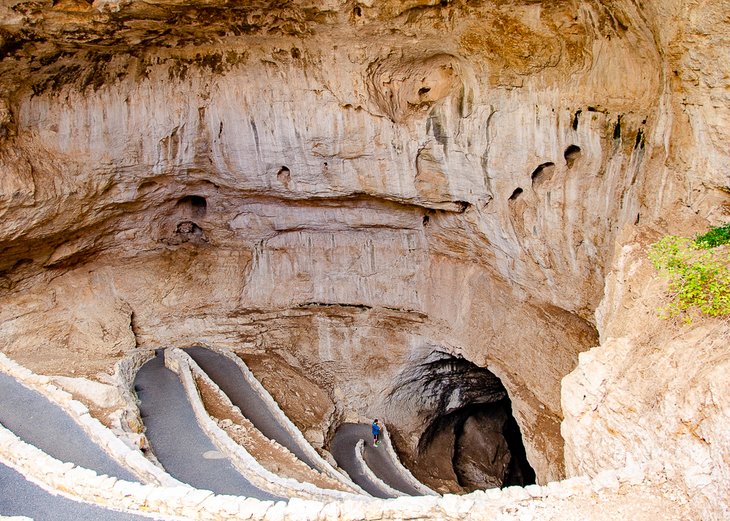 10 Best Places To Visit in USA in May; Trish Novicio; Insider Monkey 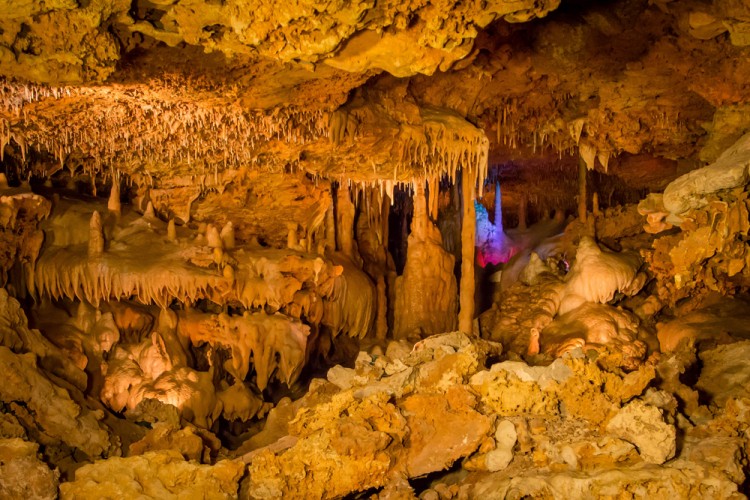 Source: 10 Best Places To Visit in USA in May 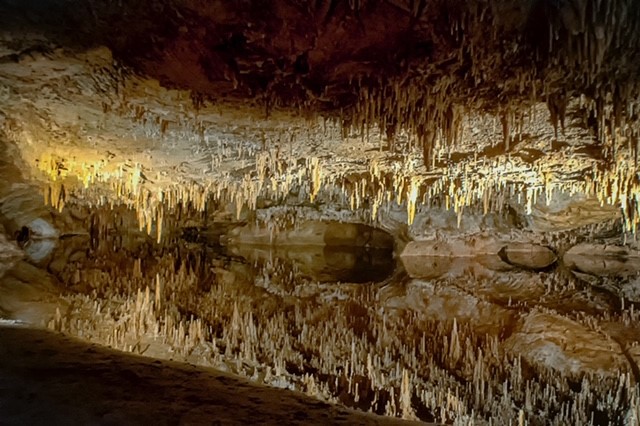 Source: Everything You Need to See at Carlsbad Caverns National Park 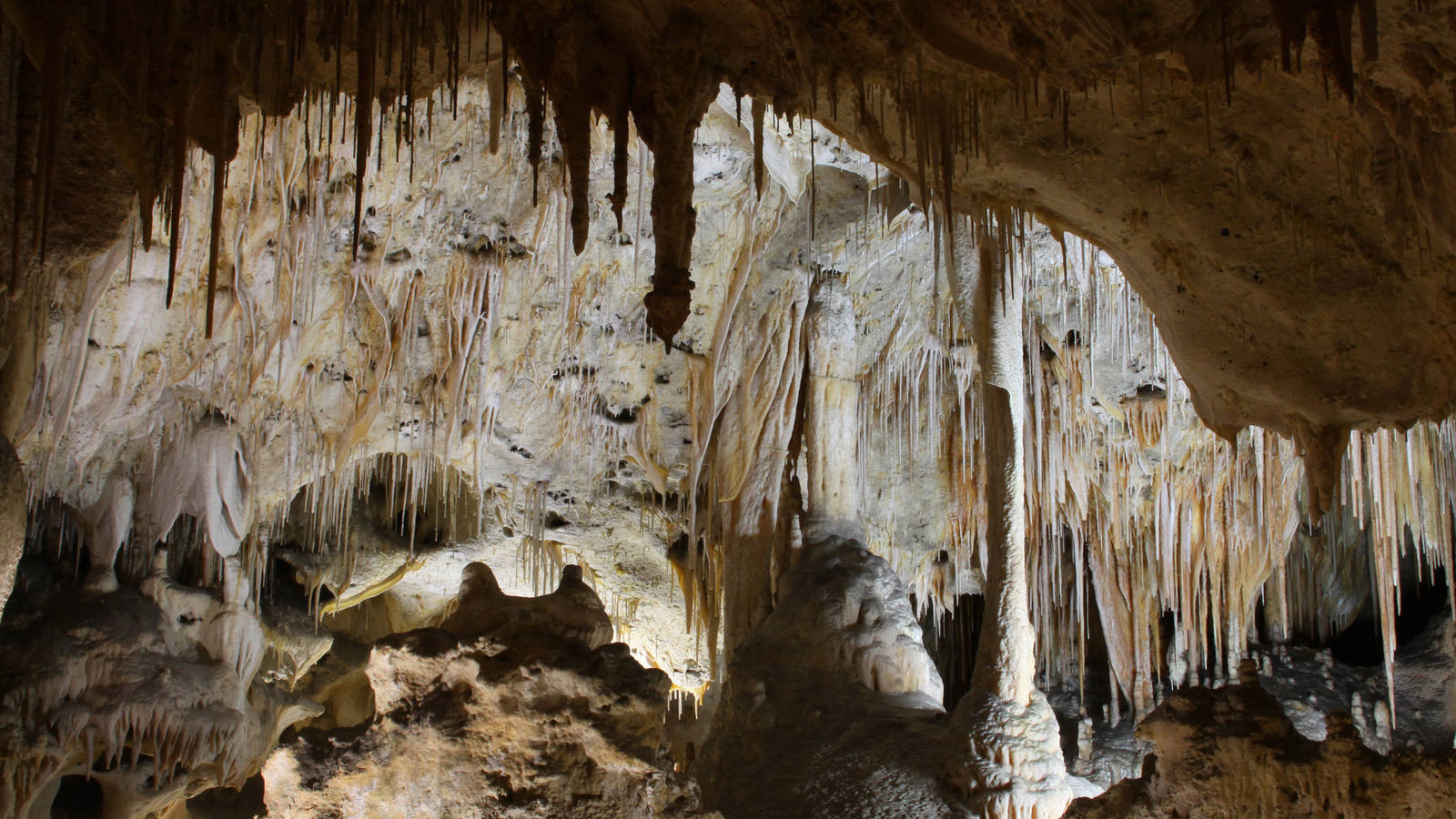 The BLM’s minuscule 10-day public scoping comment period for the nearly 200 parcel proposal comprising nearly 89,000 acres, some of which are about a mile from Carlsbad Caverns National Park, closes tonight.

In the latest example of unnecessary, rushed processes that favor development over national park protection, 89,000 acres of land near Carlsbad Caverns National Park are under consideration for oil and gas leases. The Bureau of Land Management’s (BLM) minuscule 10-day public scoping comment period closes at midnight tonight for the nearly 200 parcel proposal. The BLM is considering lands including those within one mile of the boundary and many within sight of Carlsbad Caverns, a national park and UNESCO World Heritage Site.

National Parks Conservation Association (NPCA) has protested other recent lease sales near national parks including Chaco Culture National Historical Park and Fort Laramie National Historic Site, over the lack of consideration given to negative impacts of leasing and development on the parks’ resources, including areas of cultural significance and scenic vistas. 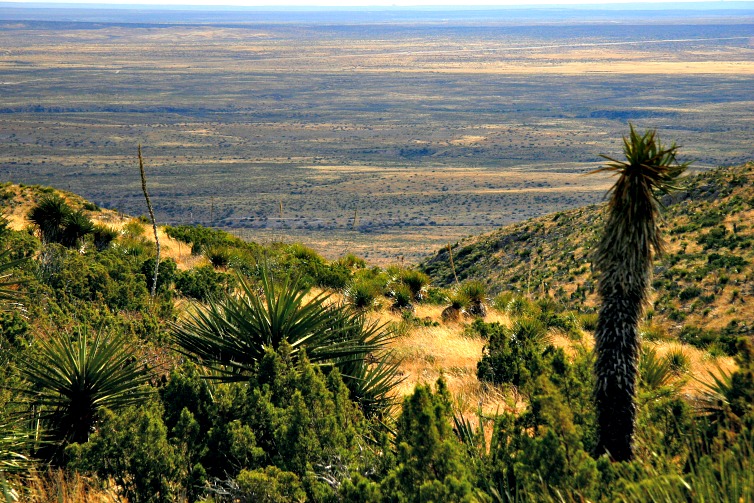 State has 3, with a 4th under consideration… 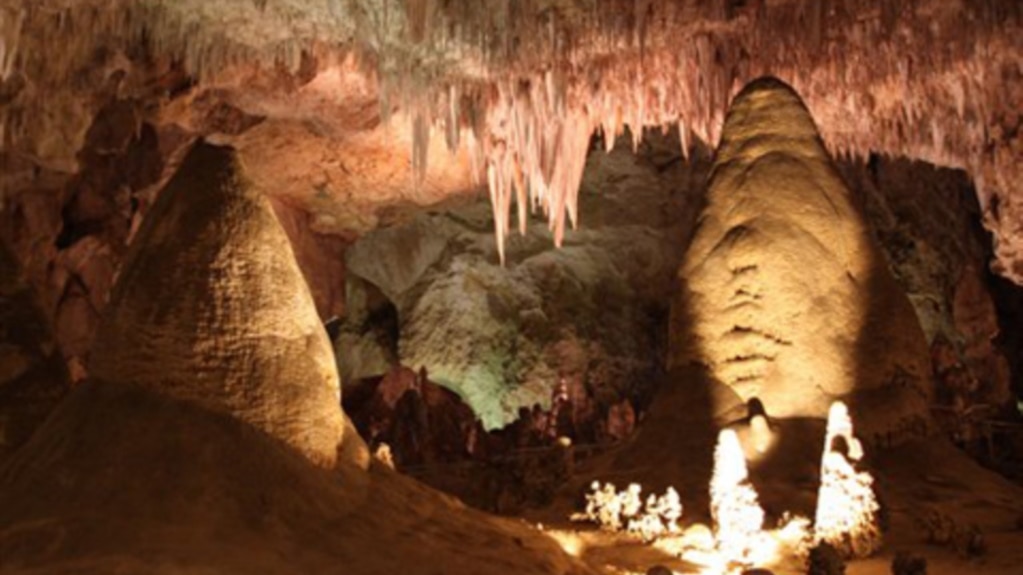