Tunisia was part of the Roman Empire and has spectacular ruins to prove it; Abbie Synan; Matador Network 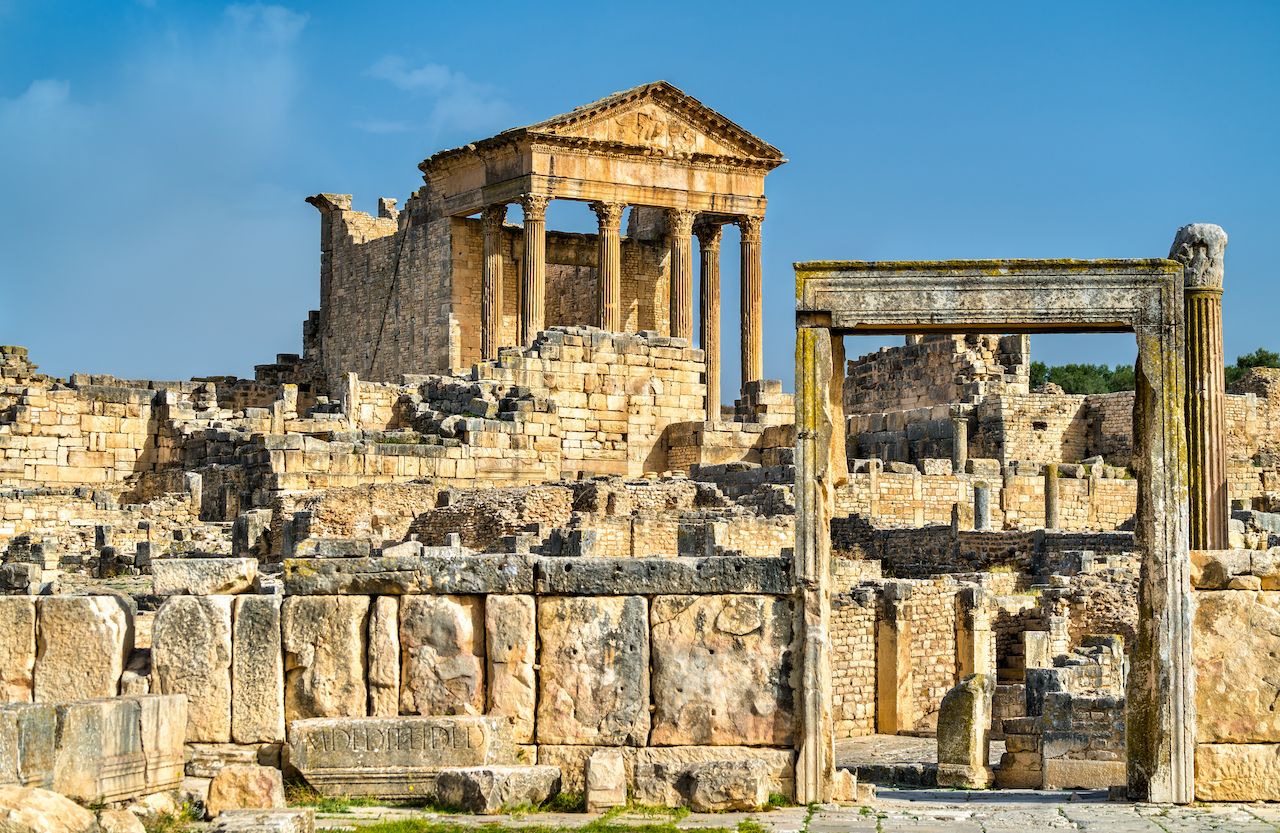 Yeah, there is coliseum in Africa.

Source: Tunisia was part of the Roman Empire and has spectacular ruins to prove it

CNN Travel unveils 20 of the best places to visit in 2020, including a lesser known gem in the Caribbean, a remote island off the coast of Africa and a German town with the coolest trains.

The 20 Best Places to Visit in August; Elizabeth Atkin; Wanderlust 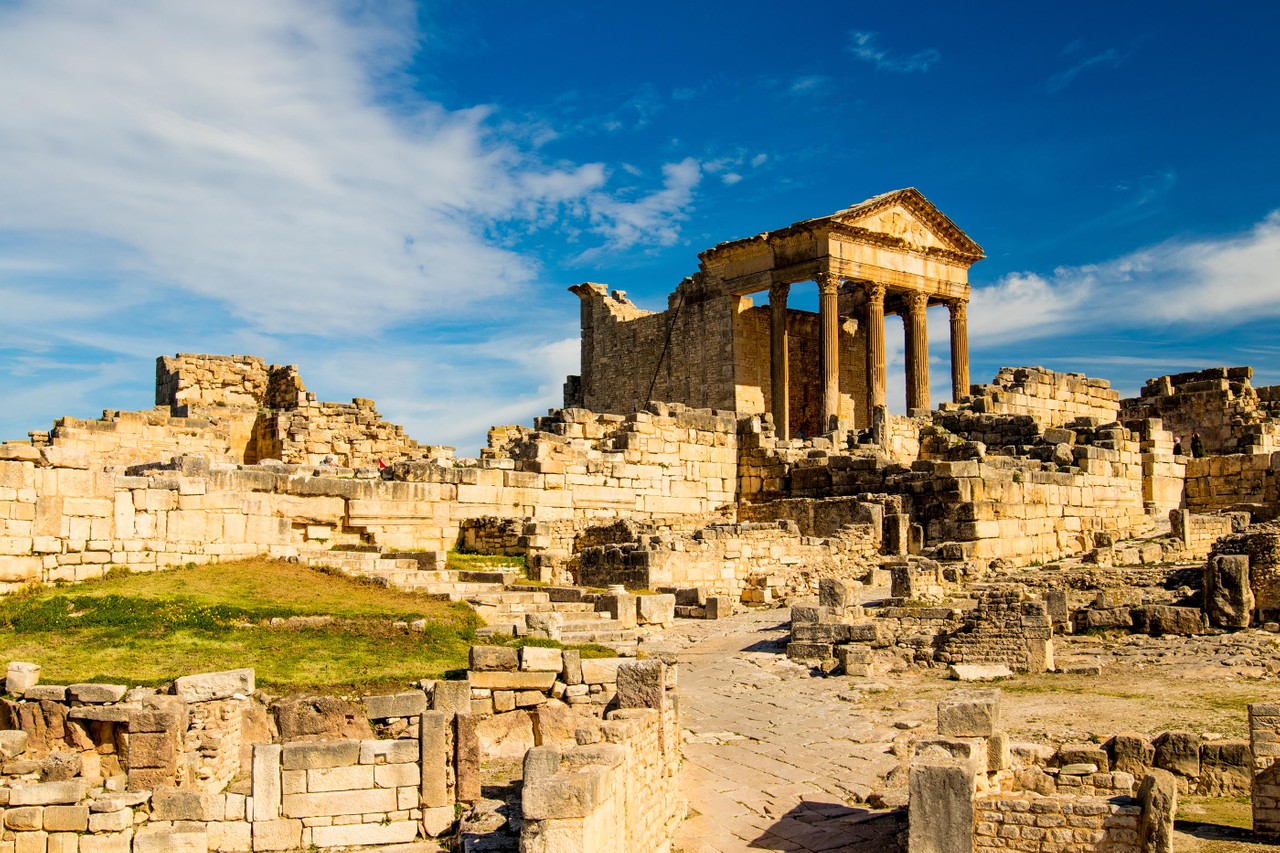 Source: The 20 Best Places to Visit in August

Why everyone should be going to Tunisia this year; Nick Redmayne; Independent 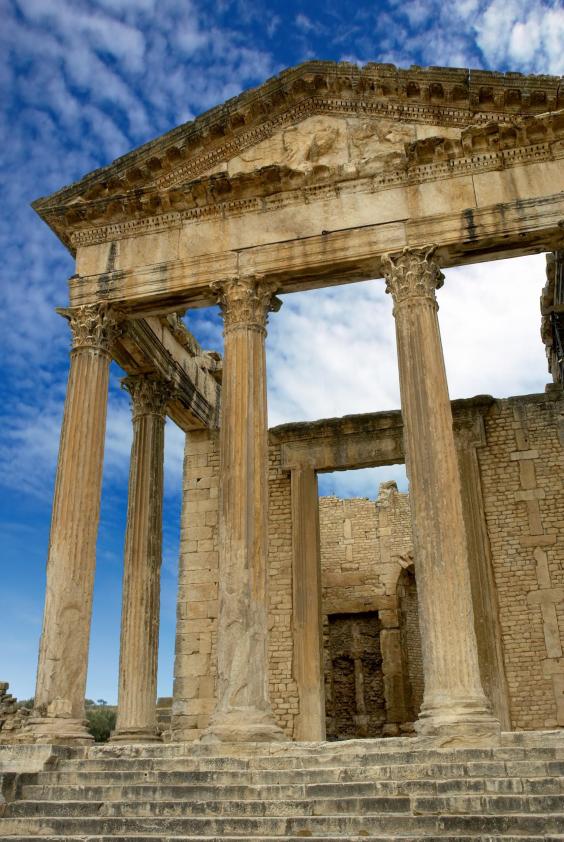 After terrorist attacks scared away the sun lounger crowd, visitors to Tunisia are now rediscovering its rich Roman history.

“Carthago delenda est” – or, “Carthage must be destroyed” – was a favourite phrase of Roman orator Cato the Elder. It took until 146BC and an emphatic victory in the Third Punic War for his punchline to be delivered. Rome’s vengeful legions levelled the city and sold its population into slavery.

Today, Tunisia is again reeling in the wake of violence, namely 2015’s two terrorist outrages, in the Bardo Museum and on the beach at Sousse. In a country where tourism was focused almost exclusively in coastal resorts, the attack was well targeted, and has decimated the tourist industry. Cheap, all-inclusive beach holidays aren’t a unique selling point; holidaymakers have fled elsewhere. Recent revisions in Foreign Office advice have changed things – Tui has, this month, put Tunisia back on its books for 2018 – but whether sun-and-sand tourists will return in their former numbers remains to be seen.

Source: Why everyone should be going to Tunisia this year 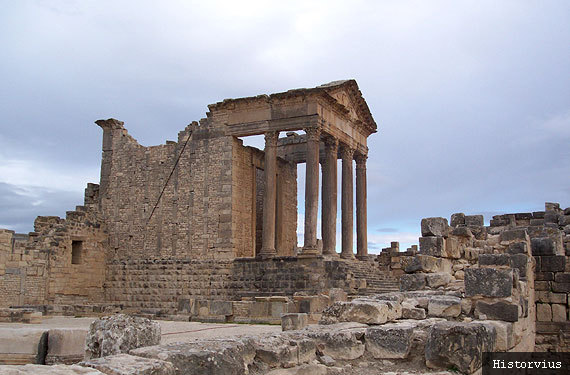