These are the best under-the-radar UNESCO sites to add to your bucket list.

Source: 10 UNESCO World Heritage Sites To See in Your Lifetime, According to T+L’s Travel Advisors

Splendid isolation: a trip to remotest Chad; Sophy Roberts; How To Spend It 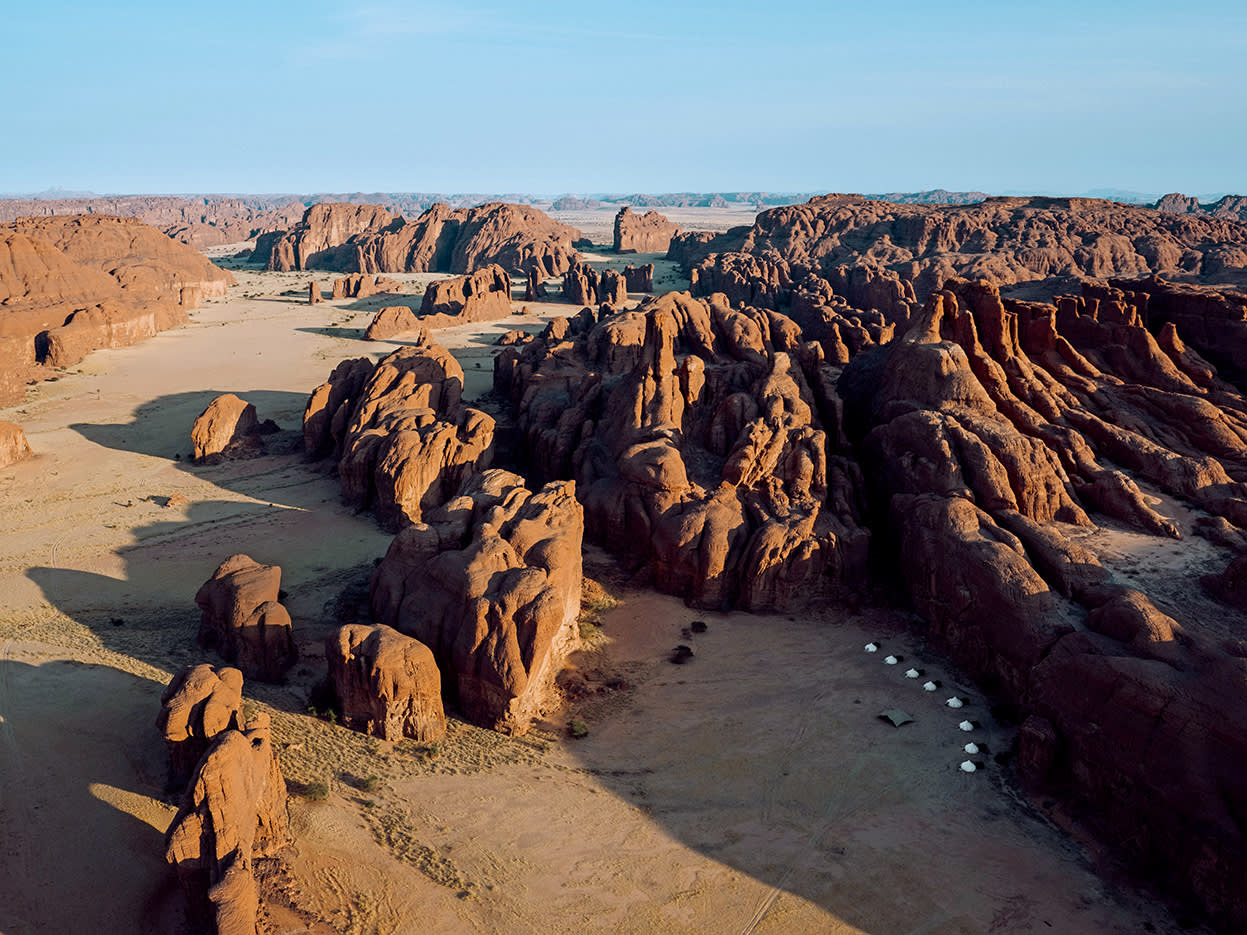 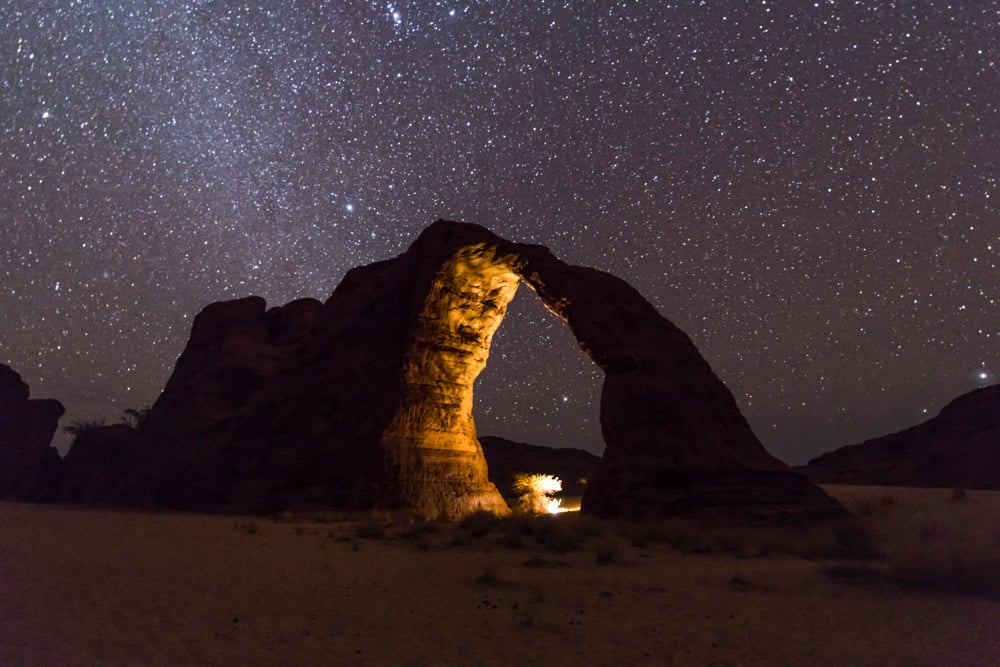 Travel photographer Michael Runkel has visited every country on Earth and shows no signs of slowing down. The German native chats with photographer Trey… The German native has traveled to every country on Earth and shows no signs of slowing down.

Source: Globetrotting photographer Michael Runkel on favorite places, worst experiences and how to travel with kids 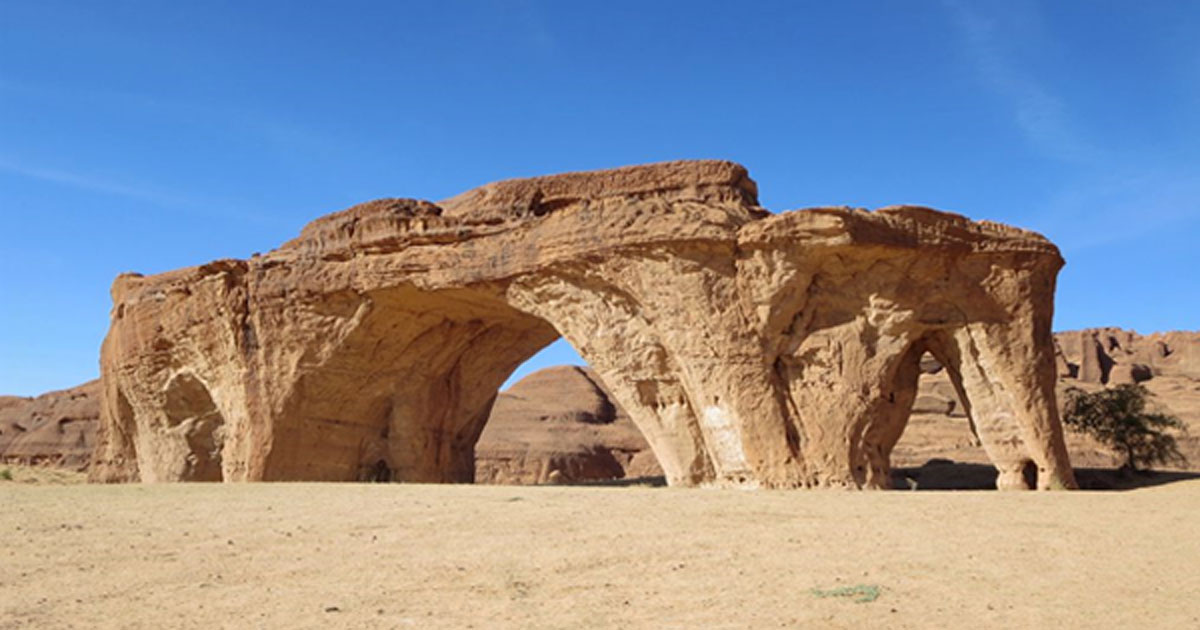 In some of the most desolate areas on earth there are astonishing natural features and geological wonders. The Ennedi geological features in the African country of Chad are a prime example. 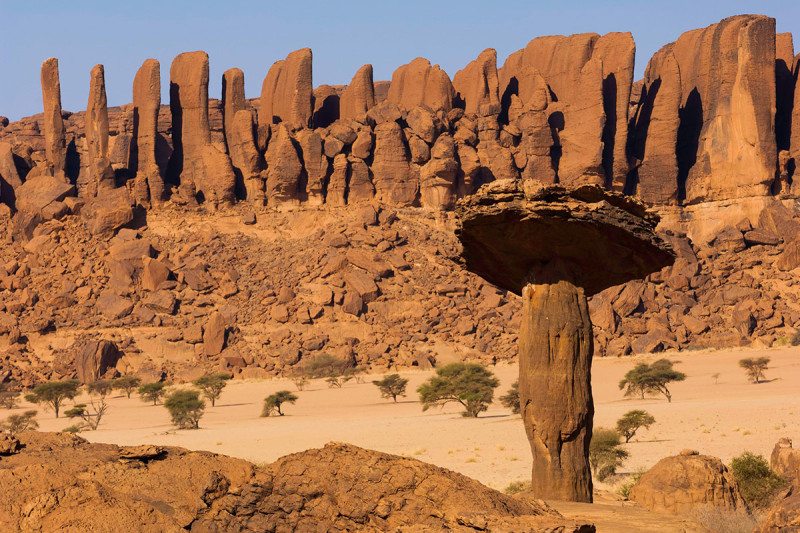 The stunning mountainous landscape of the sandstone Ennedi nature reserve in northeastern Chad, near the border with Sudan, is a water-rich island of biodiversity on the southern fringes of the Sahara desert.

It is home to hundreds of species of wildlife including crocodiles, hyenas and gazelles.

The European Union and the Dutch national lottery jointly pledged 7.7 million euros ($9.5 million) for the administration of Ennedi, according to African Parks.

The NGO said it signed an agreement with the Chadian government to “manage and restore” the nature reserve.

“Ennedi represents another extraordinary commitment by the government of Chad to the long-term protection of its wild landscapes,” the NGO said.

The reserve supports a plethora of life, including more than “525 species of flora and at least 199 bird species which pass through on their transcontinental migratory routes”, African Parks said.

Ancient cave paintings at a world heritage site in the Sahara desert have been defaced with graffiti, Chad’s minister of culture has told the BBC.

The graffiti drawn on the paintings, which are about 8,000 years old, was “a tragedy… offensive to the whole history and memory of Chad,” Mahamat Saleh Haroun said.

Vandals scrawled their names on top of the artworks in French and Arabic.

The Ennedi plateau was declared a Unesco world heritage site in 2016.

“It’s an African story and they wanted to destroy that.

“That’s why I’m talking about a tragedy, because it’s a part of us,” said Mr Haroun, who is also an award-winning filmmaker.

Local youths are suspected of being behind the vandalism. 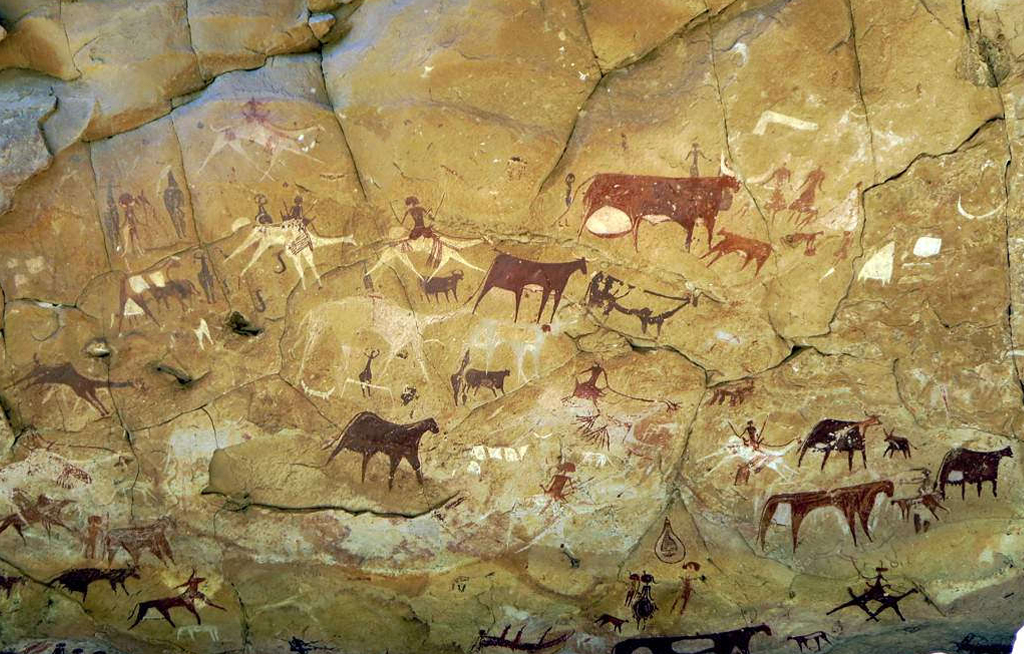 Ennedi’s sandstone massif has provided a home for a diversity of wildlife and seen remarkable rock art through the ages.

The Ennedi Massif and surrounding rock art in Chad is to be found in the northeastern region of the country in the Ennedi Plateau, which is located in the Ennedi Region of the nation. The site is a giant and impressive bulwark that is located in the Sahara Desert that is surrounded by sands and has magnificent deep valleys, towers, arches and pillars that have all been formed over millennium by the forces of nature. The total site is around 35,000 square kilometers (13,513 square miles) in size.