Tag: SD – Archaeological Sites of the Island of Meroe Archaeologists fear that multiple heritage sites in Africa will fall victim to climate change as the continent faces its biggest historical crisis in years – with one archaeologist warning Express.co.uk over the dire consequences of losing artefacts. 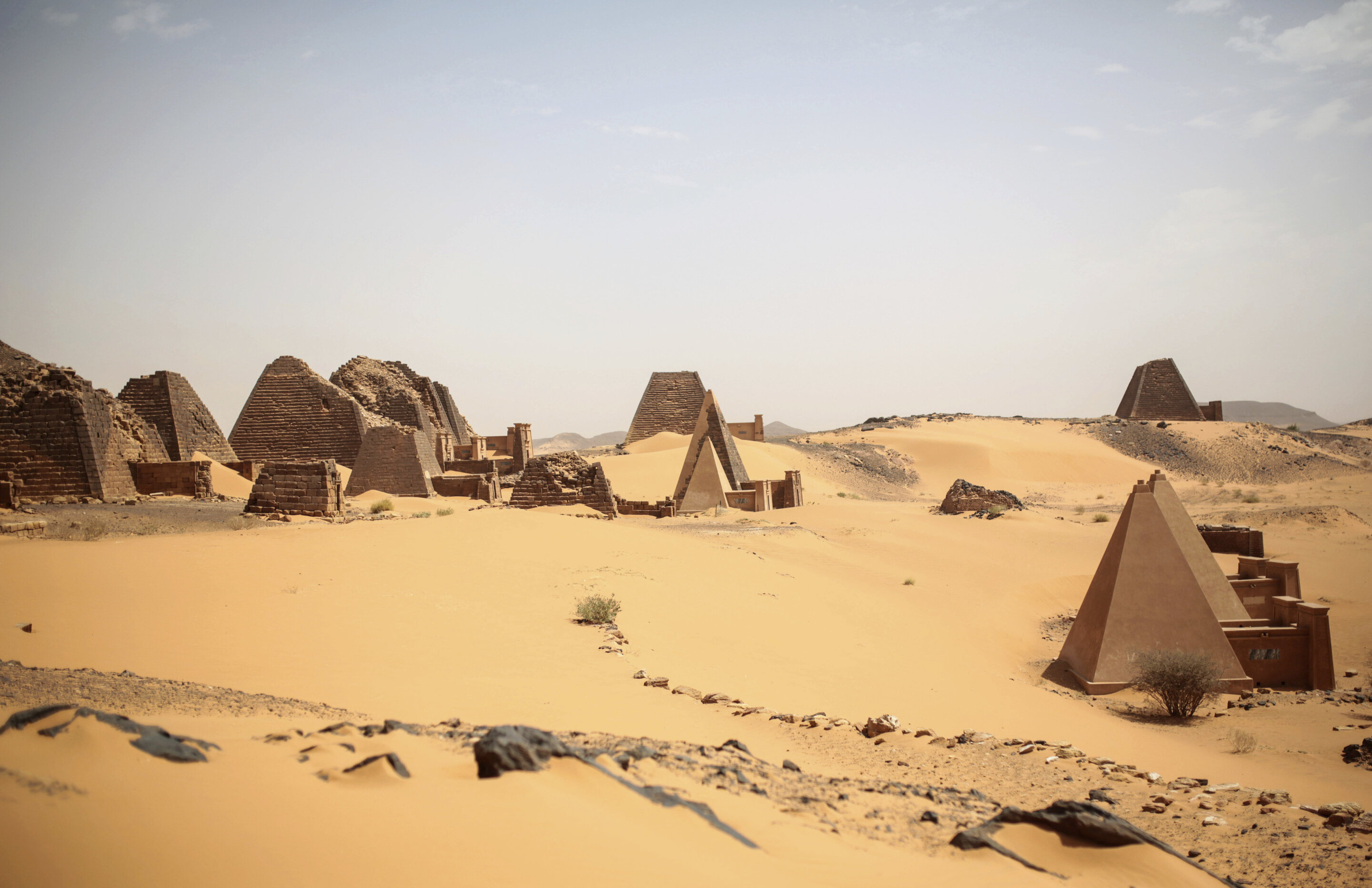 The Floods are Coming for Sudan’s Pyramids; Africa.com

Source: The Floods are Coming for Sudan’s Pyramids – Africa.com 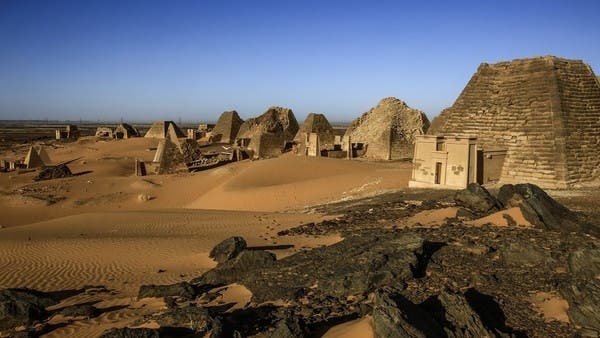 Rising Nile floodwaters are threatening to swamp an ancient archaeological site in Sudan, after some of the highest ever recorded river levels, archaeologists said Monday.

Why Sudan’s Remarkable Ancient Civilization Has Been Overlooked by History; Isma’il Kushkush; Smithsonian 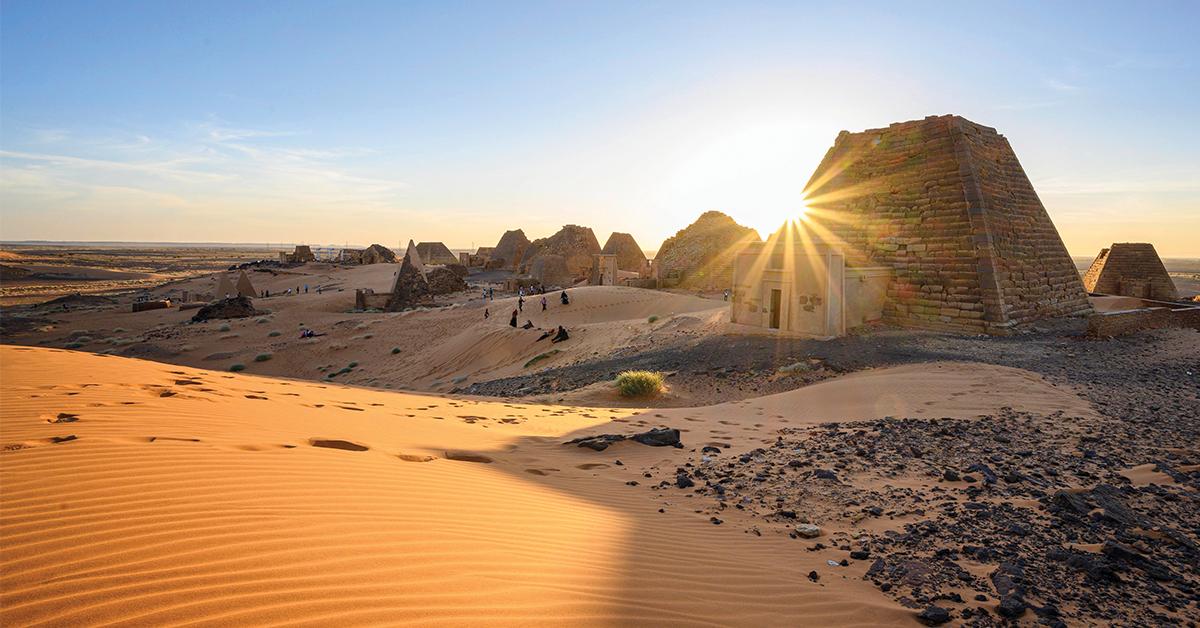 Source: Why Sudan’s Remarkable Ancient Civilization Has Been Overlooked by History 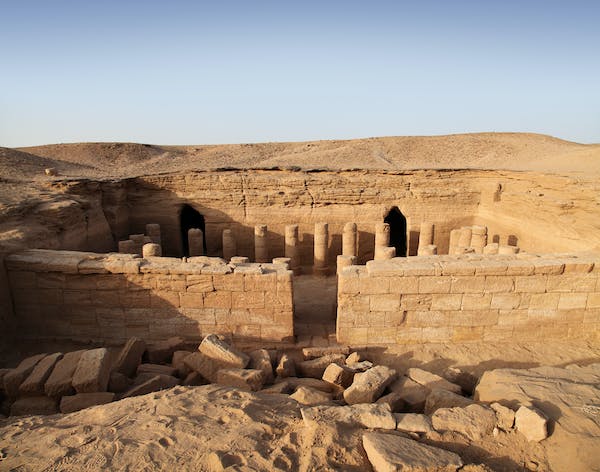 Visitors to these sites had one particular religious ritual that may strike some as strange: they carved graffiti in important and sacred places. 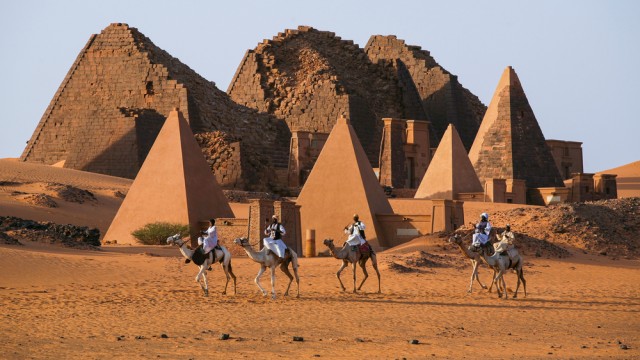 Africa is a place in name alone. The land and continent that is Africa is vast, the second largest and most populous place on Earth, home to over a billion people, thousands of ethnic groups, and… 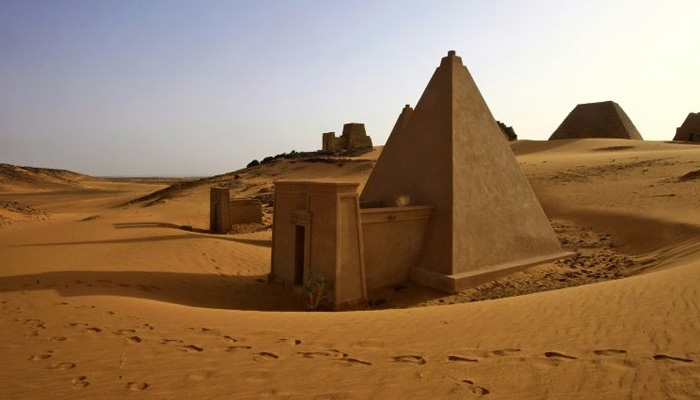 Archaeologists in Sudan have reopened an ancient pyramid and extracted bones and artefacts, in order to carry out further examination including DNA tests.

The items were found in one of three burial chambers in Meriotic pyramid number 9 in Bajarawiya, a UNESCO World Heritage site where a king from the Nubian period is believed to be buried.

“Pyramid number 9 belongs to King Khalmani who reigned between 207 BC and 186 BC,” Mahmoud Suleiman, the head of a team of archaeologists, told journalists in Bajarawiya, about 250 kilometres (155 miles) north of Khartoum, late Tuesday.

The bones so far discovered are believed to have belonged to more than one person and have been shown to journalists, including an AFP reporter, by a team of archaeologists in Bajarawiya.

DNA tests should shed light on the relation between the bones, while further items are expected to be recovered from another of the pyramid´s chambers, the team said.

“In the coming days we will open” another of the three burial chambers, said Murtada Bushara, a second archaeologist from the team.

IN 1905, British archaeologists descended on a sliver of eastern Africa, aiming to uncover and extract artifacts from 3,000-year-old temples. They left mostly with photographs, discouraged by the ever-shifting sand dunes that blanketed the land. “We sank up to the knees at every step,” Wallis Budge, the British Egyptologist and philologist, wrote at the time, adding: “[We] made several trial diggings in other parts of the site, but we found nothing worth carrying away.”

For the next century, the region known as Nubia — home to civilizations older than the dynastic Egyptians, skirting the Nile River in what is today northern Sudan and southern Egypt — was paid relatively little attention. The land was inhospitable, and some archaeologists of the era subtly or explicitly dismissed the notion that black Africans were capable of creating art, technology, and metropolises like those from Egypt or Rome. Modern textbooks still treat ancient Nubia like a mere annex to Egypt: a few paragraphs on black pharaohs, at most.

Source: In Sudan, Rediscovering Ancient Nubia Before It’s Too Late 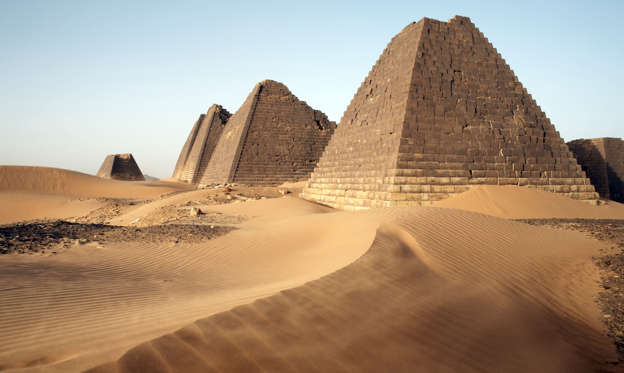 The 200 pyramids here date from around 2,700 years ago, and are smaller and narrower in design than their Egyptian counterparts. Since 2011, the area has been an UNESCO World Heritage Site and s becoming increasingly popular with adventurous travellers.

This beautiful medieval city, is known for its decorative, classical-style porcelain. Visit the nearby harbor city of La Rochelle or take to the sea by visiting the Île de Ré, immortalised in the’ “Musketeers” novels of Alexandre Dumas.

This well-hidden reserve in Madhya Pradesh is home to over 100 tigers as well as monkeys, leopards and impressively diverse birdlife. If you’re looking for a safari a little more off the beaten track, this is one to consider.

Straddling the Wislok river in southeastern Poland, the picturesque town of Rzeszów is forging a reputation as a city break destination. Its beautifully-preserved Old Town and Market Square, plus the nearby 15th century Rzeszów Castle, are real gems for the intrepid visitor.

In 2011, photographer Christopher Michel chanced upon an online course about ancient Egypt and signed up. What was intended to be a diversion led, some six years later, to a voyage of 8,509 miles, to the orange deserts of Sudan.

Although it’s less famous than the grouping of pyramids at Giza in Egypt, the complex at Meroë in Sudan is remarkable. More than 200 pyramids, primarily dating from 300 B.C. to A.D. 350, mark the tombs of royalty of the Kingdom of Kush, which ruled Nubia for centuries. They are recognized as a UNESCO World Heritage Site, yet they remain relatively unknown. The Nubian pyramids differ from Egyptian ones: They are smaller—20 to 90 feet on a side, compared with the Great Pyramid’s 756 feet—with much steeper sides, and most were built two thousand years after those at Giza. 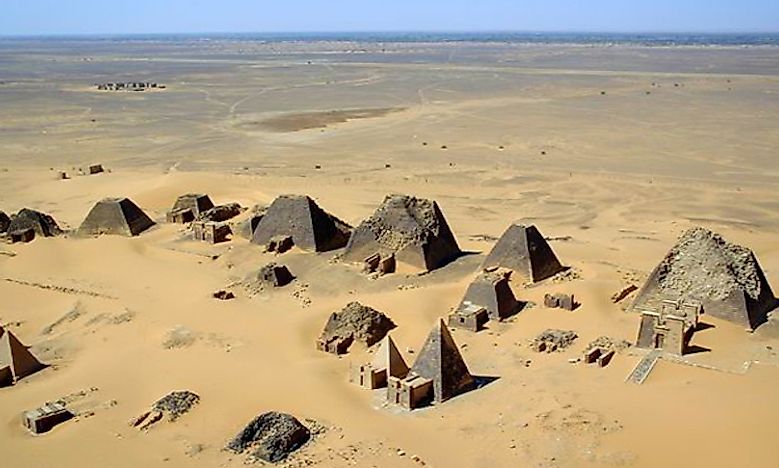 This island between the Atbara and Nile was once at the center of the mighty Kingdom of Kush.

The ancient Kush site of Meroe Island is located between the Nile and Atbara rivers and for a long time the area was the center of the ancient Kingdom of Kush (1070 BC – 350 AD). The area is made up of the city of Meroe and its accompanying cemetery, which from 591 BC until 350 AD was the capital of the kingdom and the location where the Kings of Kushite lived. The area also included two other settlements that were associated with the capital that also served as religious centers, Naqa and Musawwarat es-Sufra. While the city of Meroe is located between the rivers, its cemetery, and other two sites are located in the semi-desert area nearby.