Four most remarkable sights in the Caucasus according to Emerging Europe; Vestnik Kavkaza 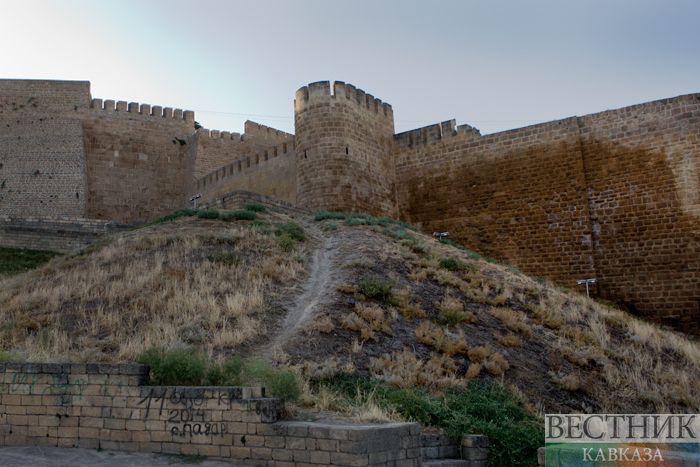 Source: Four most remarkable sights in the Caucasus according to Emerging Europe

Cross-Shaped Building Could Be one of the Oldest Christian Churches in the World; Rose Heichelbech; Dusty Old Thing 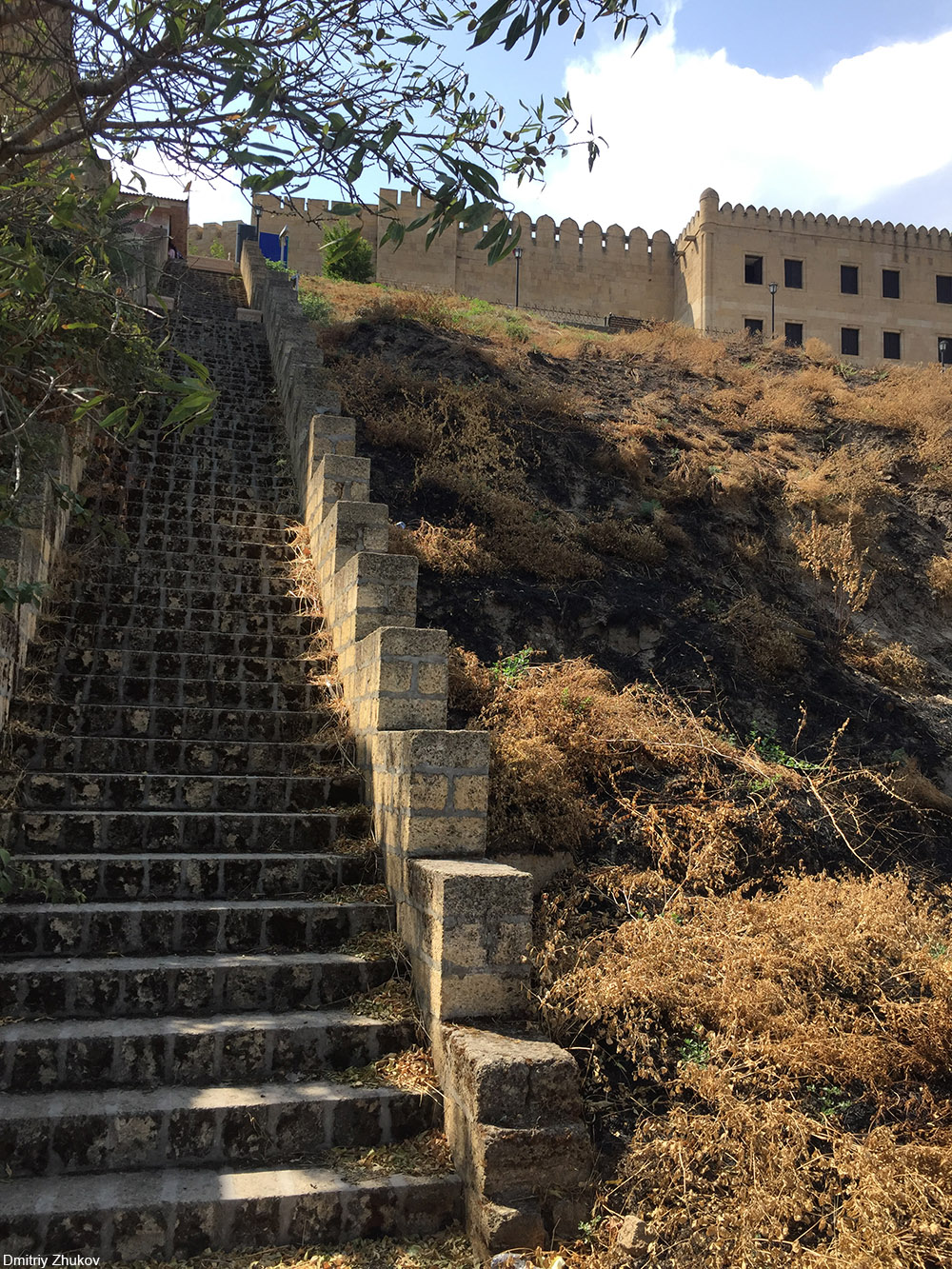 The building has some very interesting construction details.

Source: Cross-Shaped Building Could Be one of the Oldest Christian Churches in the World

Many like to visit museums or archeological sites, but the inhabitants of 10 of the world’s oldest cities live their lives in them!

Source: History Tour: The 10 Oldest Cities Around the World

Around the world in 50 UNESCO World Heritage Sites; MSN 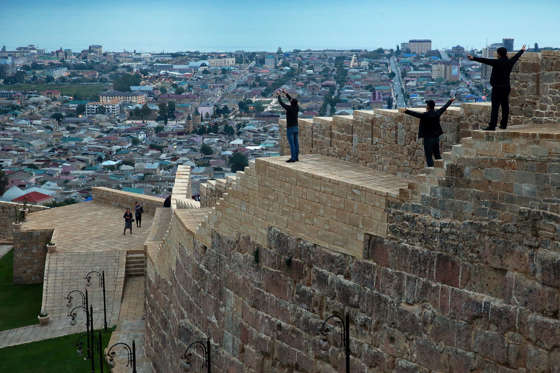 Situated on the border of Zambia and Zimbabwe, this 354-feet-high (108 meters) waterfall is part of the Zambezi River. It produces the largest curtain of falling water anywhere on the planet.

One of the oldest continually-inhabited cities on the planet, Sana’a’s Old City is packed with stunning geometrically-patterned architecture dating back to the 11th century.

Once the center of the Hanseatic League’s trading empire, today Bryggen is a bustling town famed for the colorful commercial buildings that line Vågen harbor.

Featuring wooden architecture from the 18th century, this port town is the best surviving example of a planned British colonial settlement in North America.

Of vital strategic importance in the colonial Portuguese-Spanish wars of the 17th and 18th centuries, the city has a beautifully preserved Old Quarter boasting winding cobbled streets with colonial-era architecture.

Situated on the hills of the Tormes river, Salamanca is famous for its Romanesque, Gothic, Moorish, Renaissance and Baroque monuments. 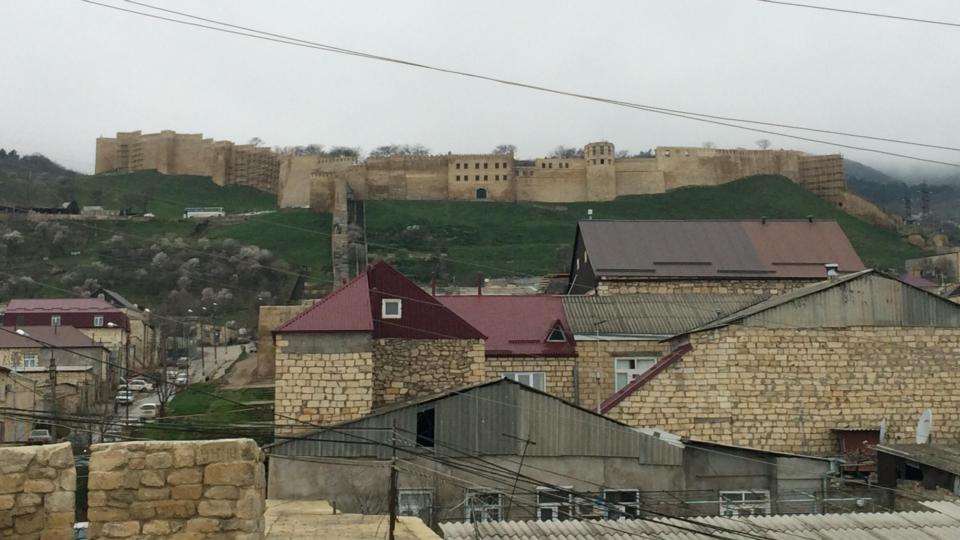 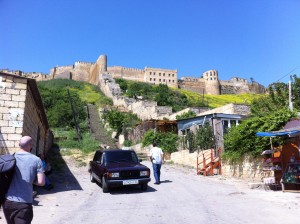