International experts will mark the 40th anniversary of adding the Historic Centre of Warsaw to the UNESCO’s World Heritage List during an online seminar to be held on October 21. 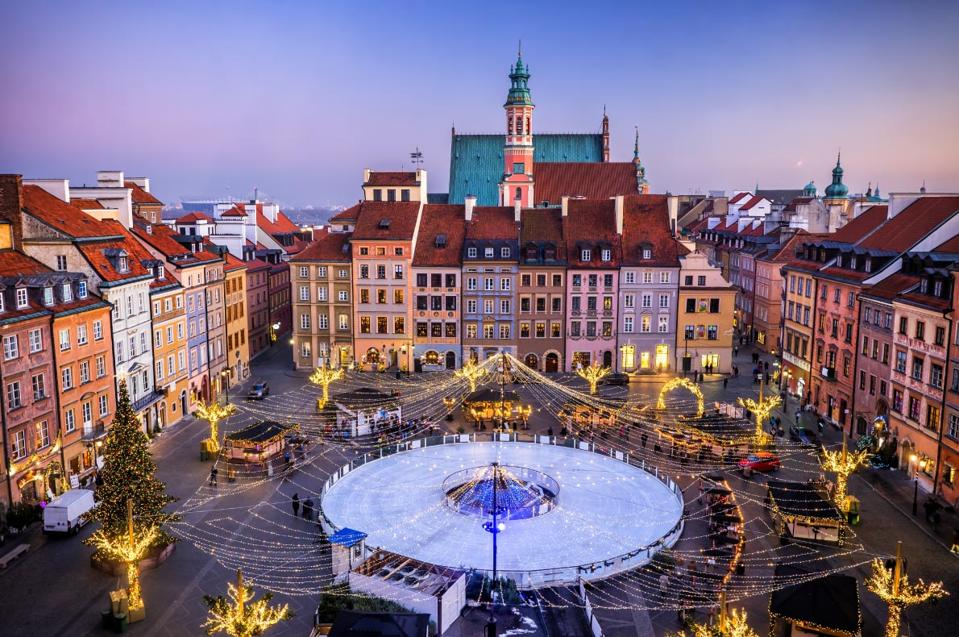 Europe Travel for Christmas: An official list of beautiful European cities that will put on the best and safest Christmas markets for 2020.

Wondering Where to Stay in Warsaw? (Try These in 2020); Ana Pereira; The Broke Backpacker 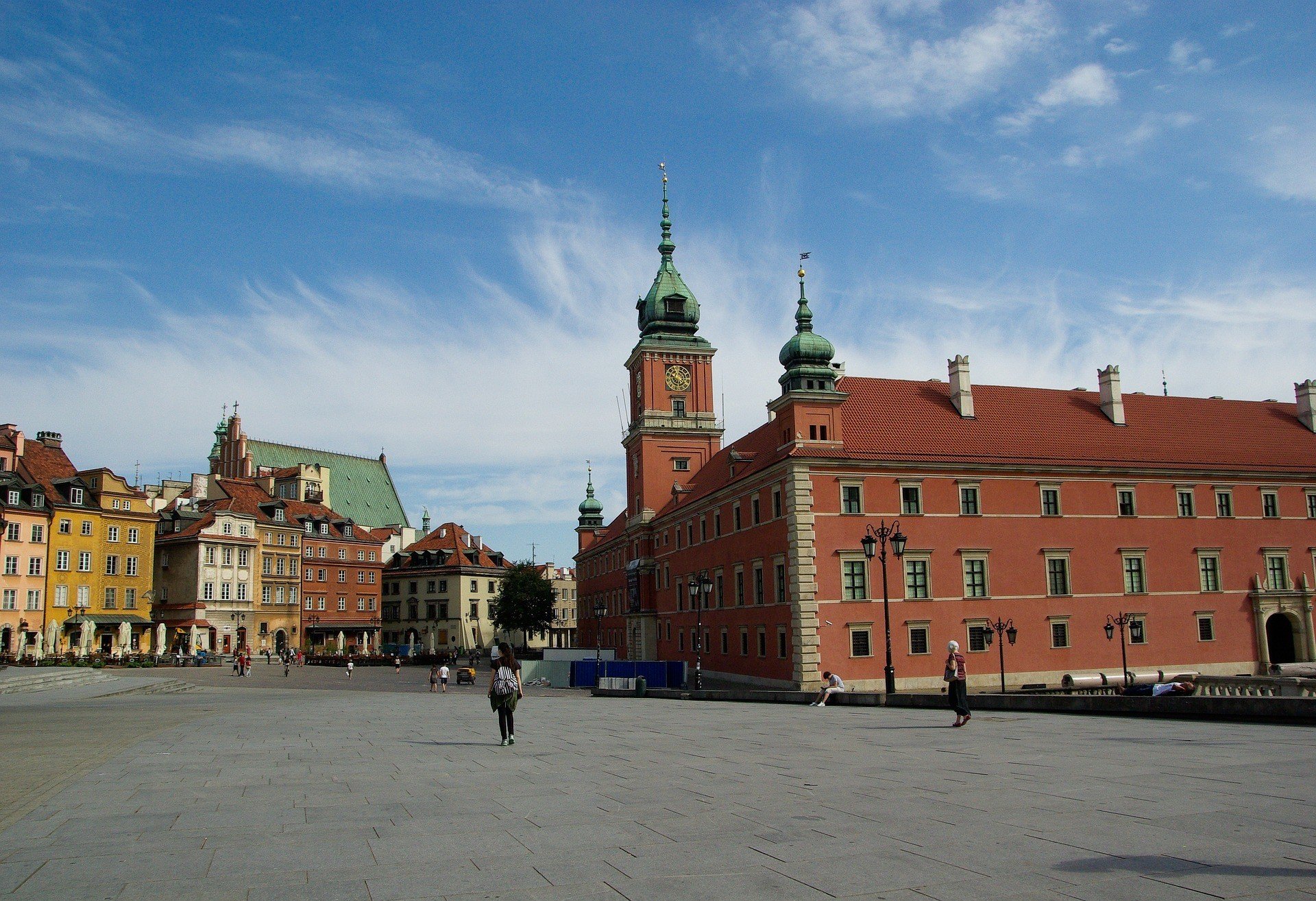 Source: Wondering Where to Stay in Warsaw? (Try These in 2020)

Facing down hungry socialist city planners, the Communist government of Poland based its rebuilding of Nazi-destroyed Warsaw Old Town on a painting by the nephew of a great artist.

Source: This European Old Town is Fake—but Full of Secrets

Welcome tourists! In this edition, Tom Sawyer has to talk about the capital of a European country that for a long time was considered one of the most beautiful in the world. Back then it was known as the “Paris of the North”: we are talking about Warsaw, Poland. The exact date of …

Warsaw was not on Jennifer H Svan’s list of cities to see while living in Europe. She knew a few people who had traveled to Poland and they all went to Krakow, Poland’s most popular tourist destination. But she packed her bags for Poland’s capital earlier this month for work — and she’s now enchanted by this city that travel guru Rick Steves calls a diamond in the rough.

Source: Birthplace of Chopin, Warsaw is brimming with history, culture in a less-crowded setting

Warsaw has had a long and tumultuous history, which meant that its inhabitants had to come up with ingenious ways to survive.

Warsaw Itinerary 2 Days: Get most out of 2 days in Warsaw with these well planned itineraries from travel experts and fellow travelers. Create a Warsaw itinerary 2 days for your next weekend trip!

The Warsaw that rose from the ashes of the World War; Smita Tripathi; Telegraph India

While Germany, UK, France and Italy reconstructed select historical buildings, the people of Poland rebuilt the city from scratch…

Source: The Warsaw that rose from the ashes of the World War

A Perfect Day in Warsaw: What To See & Do in Poland’s Capital; Natasha Amar; BohoChica

Wondering what to see in Warsaw? Learn about world history and see how Poland’s capital has rebuilt itself with this perfect one day itinerary for Warsaw.

Source: A Perfect Day in Warsaw: What To See & Do in Poland’s Capital

Self-guided walking tour of old town Warsaw, the capital and heart of Poland, that was completely razed down in World War II. 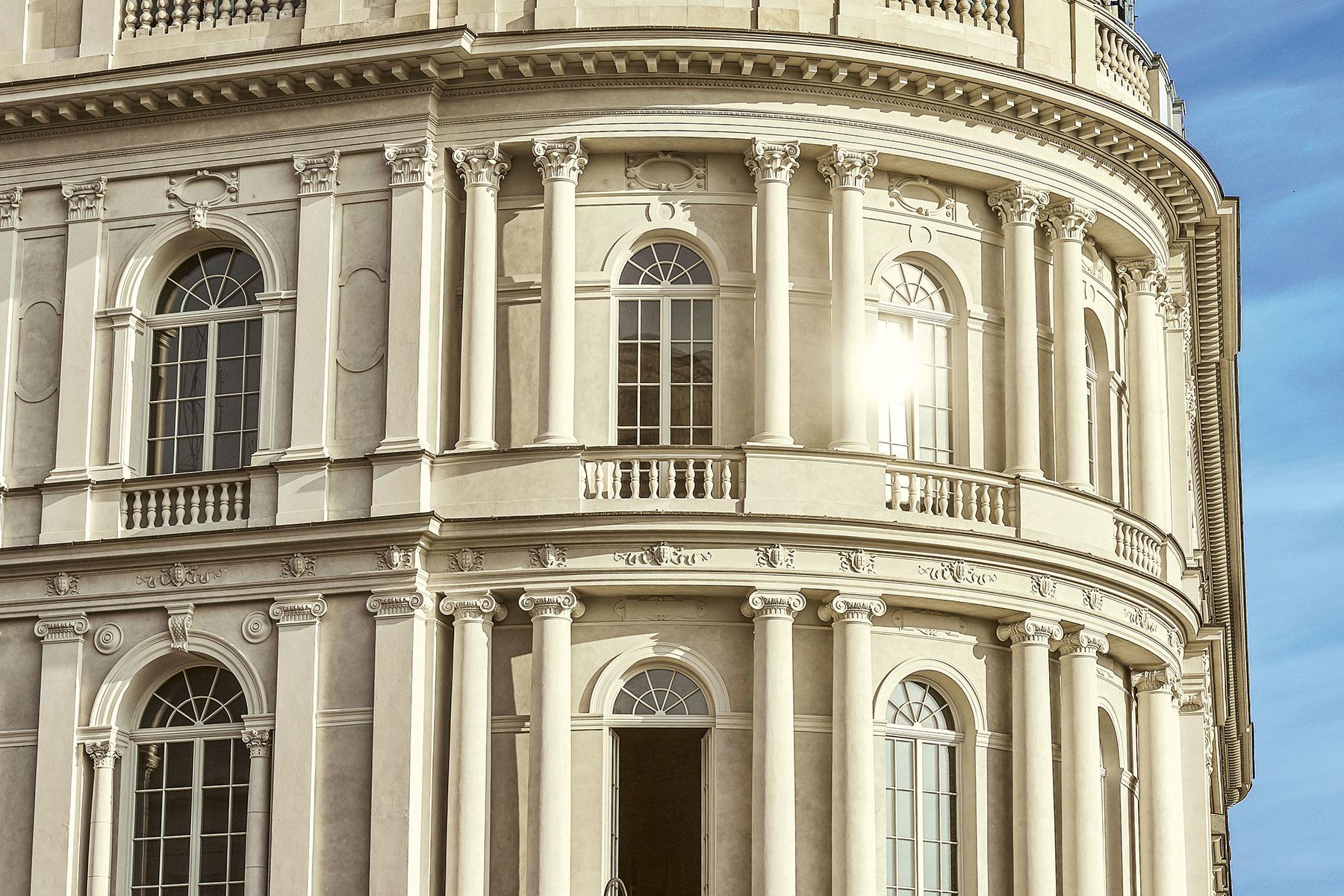 Warsaw is one of Eastern Europe’s great capitals of culture.

For a long time, Warsaw was relegated to second-city status when it came to tourism in Poland. Branded as too Soviet, too sprawling, or too scruffy, travelers often bypassed the Polish capital for quaint, old-timey Krakow—no longer. Now, its streets are lined with chic cafés, cocktail bars, galleries, and boutiques. Yet despite the recent renaissance, Varsovians haven’t lost sight of their city’s war-torn past, chronicled in a number of sobering museums. Whether you’re a history buff or a hipster, there’s a reason to visit Warsaw: from underground clubs to drool-worthy street food to cozy coffee houses, here are our top reasons to visit now.

You’ll want to lick your fingers after trying oscypek, a smoky, salty sheep’s cheese that’s grilled over an open flame to gooey perfection and dolloped with lingonberry preserves. Find it, along with plump Polish donuts called Pączki, in the stalls along Krakowskie Przedmieście, the stately avenue that leads to the Old Town. 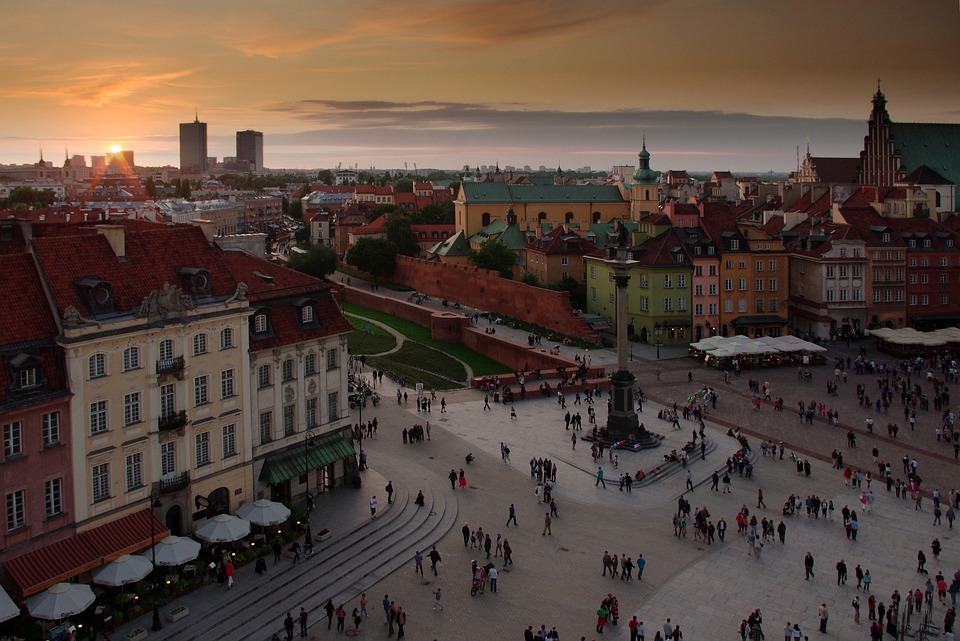 Eastern Europe is often overlooked when trips are planned out. Mention Europe and thoughts are drawn to a lit-up Eiffel Tower or gazing up at the majestic Arc de Triomphe. However, Eastern Europe has much to offer, with unique sights missed out by those who follow the beaten path, all without breaking the bank.

From Warsaw to Prague, eschew the ordinary and embark on this exciting journey through Eastern Europe with us.

1. Step into the past with a trip through historical Warsaw, Poland

The historical center of Warsaw—a UNESCO World Heritage and other monuments can be found in this ancient city, which holds numerous stories waiting to be discovered. Despite its destruction at the hands of Nazis during the Warsaw Uprising, half a decade of effort on the parts of its citizens have left it restored to its former glory.

Dodge the crowds clogging up the boulevards of Paris. After all, previous moments should be enjoyed with your significant other, and not with thousands of others.

The world is not always what it seems. Anyone who’s travelled could tell you that. This globe is filled with paradoxes and contradictions, with things that may or may not be real, with people who stretch the truth or attempt to deceive, with alternative facts and fake news.

Sometimes, it can be hard to figure it all out. What you see is not always what you get, and that goes for tourism as much as anything else. Is that souvenir authentic? Is this experience legit? Does this attraction actually have any historical significance whatsoever? It isn’t always easy to tell.

So, inspired by the current era of fake news, we thought we’d turn the spotlight on the fake tourist attractions: the sites and locations that aren’t quite what they seem. Maybe these places are obviously and harmlessly phony. Maybe there’s some deception involved. Or maybe there’s just more to these famous attractions than travellers would initially realise.

That’s not to say you shouldn’t visit. The world is not what it seems – and isn’t that what makes it great?

A Poland Vacation Should Include Warsaw – a City Reinvented; Robert Glazier; Goway

Warsaw has developed into a very cosmopolitan and significant world-class city. Discover this phenomenon on a Poland vacation.

From almost total destruction after the Second World War, Warsaw has developed into a very cosmopolitan and significant world-class city. Discover this phenomenon on a Poland vacation.

I recently had a very enjoyable second visit to Poland’s capital. My previous visit to Warsaw took place during the days of the iron curtain and communist domination. Ironically, on this visit, when I first exited the railway station in the city centre, my eyes were immediately drawn to a Soviet-style high-rise building – you know, the “wedding cake” structure. I hasten to add that this is the sole building of this nature in Warsaw, and upon checking it out, I found it to be interesting… but more on that later.