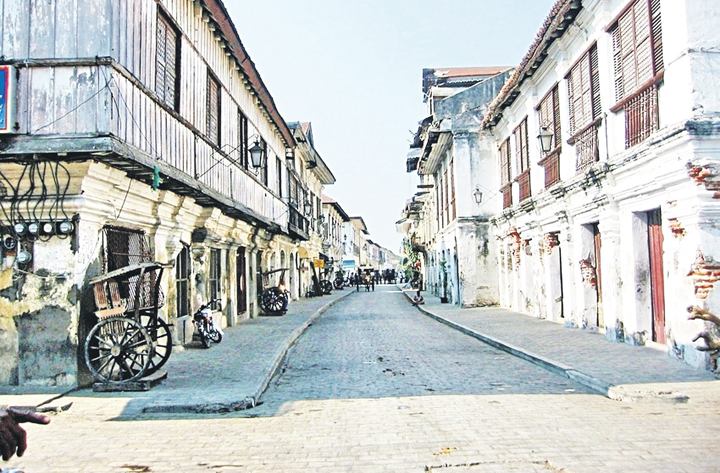 As of June 2020, of the 1,121 World Heritage Sites around the world, six sites in the Philippines are included on the list. From 1993 to 1999, spanning nine locations, five UNESCO sites were inscribed on the list: the Baroque Churches of the Philippines (Miag-ao in Iloilo; Paoay in Ilocos Norte; Santa Maria in Ilocos Sur, and San Agustin in Manila) and Tubbataha Reefs Natural Park (Palawan) in 1993; the Rice Terraces of the Philip-pine Cordilleras in 1995; and the Historic City of Vigan (locos Sur) and the Puerto-Princesa Subterranean River National Park (Palawan) in 1999.

Source: The Quest for Inclusion on the UNESCO World Heritage List | Benjamin Layug Vigan is One of Asia’s “Most Beautiful Towns,” according to CNN; Pau Gutierrez; Out of Town Blog Vigan, a UNESCO World Heritage City, has been recognized by Atlanta-based media company CNN as one of the “most beautiful towns” in Asia.

Source: Vigan is One of Asia’s “Most Beautiful Towns,” according to CNN – Out of Town Blog 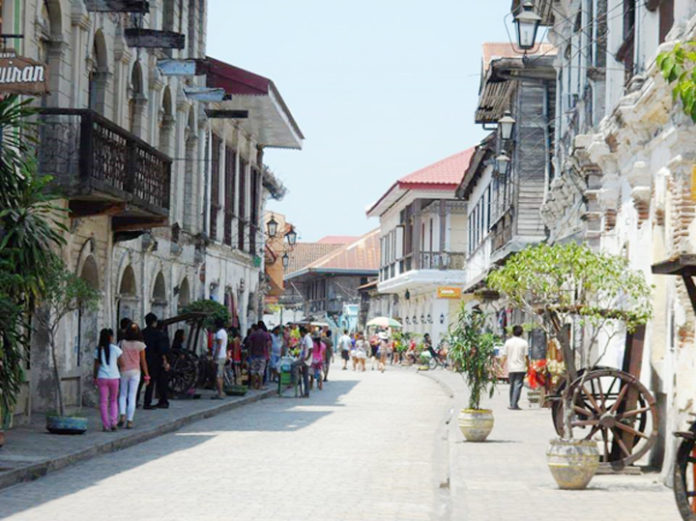 Vigan city in Ilocos Sur, located in the northwest region of Luzon in the Philippines is a beautiful Spanish colonial city. The city takes pride in its colonial past while mixing in some quirky, new and fascinating places to visit in the city and region.

5 Things To Do In Vigan, Philippines For The Best Culture And History; Kaye; Trip101

Vigan is one of the oldest cities in the Philippines and part of the UNESCO World Heritage List, due to its rich Hispanic towns and Spanish colonial history. 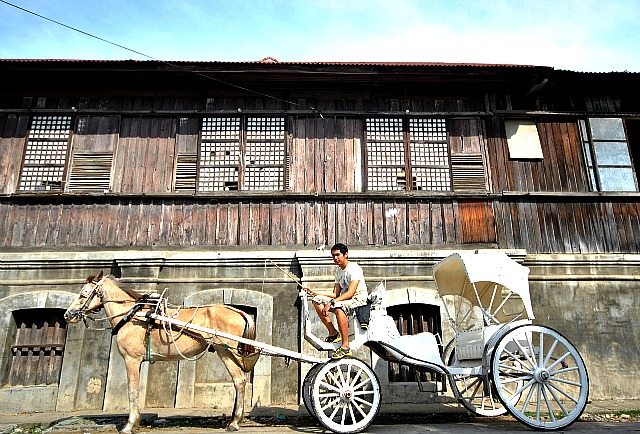 Vigan has always had a bevy of things to attract tourists. This pulsating city is the capital of Ilocos Sur, and one of the few existing age-old historic cities in the Philippines. Be dazzled by the affluence of this metropolis brimming with kalesa (horse-drawn carriage) and ancestral houses stirred by Spanish and Chinese architectural flair.