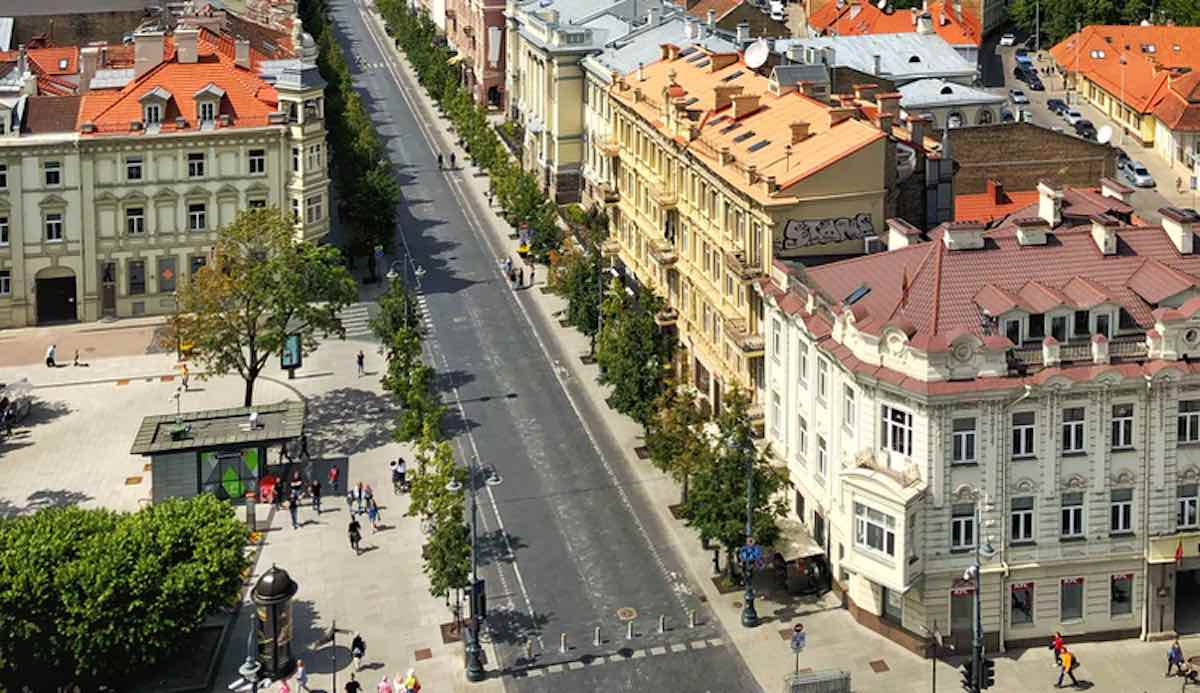 In Lithuania’s capital of Vilnius, many of the plazas and streets are being turned into outdoor seating to help restaurants stay open during COVID-19. 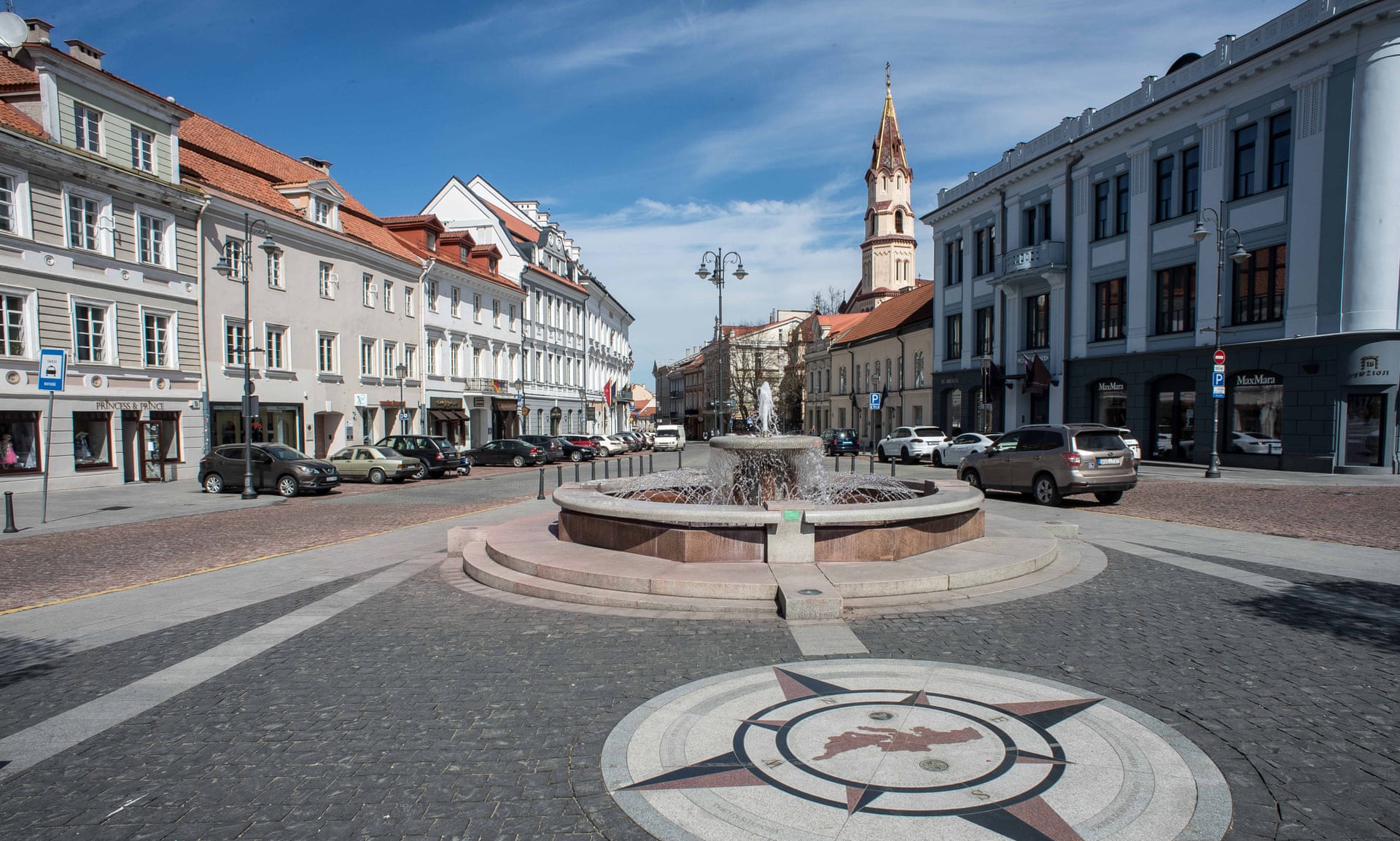 Source: Lithuanian capital to be turned into vast open-air cafe 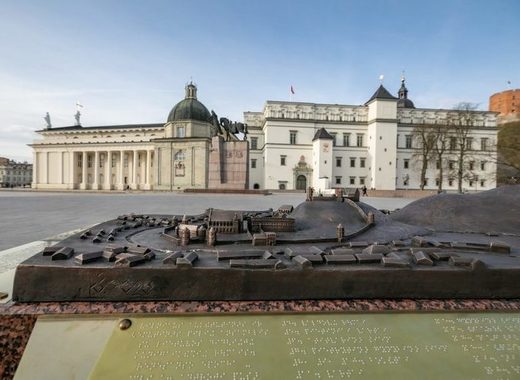 2020 is the year of UNESCO World Heritage in Lithuania

The European Travel Commission’s European Tourism Trends and Prospects shows that Montenegro has the biggest percentage increase in tourism in 2019 with Turkey and Lithuania the next two biggest rises respectively. Across Europe, tourism increased 4% last year.

Source: Montenegro has biggest increase in tourism in Europe in 2019

Those with a penchant for history, gastronomy, architecture or the arts will find Vilnius has it all in troves. Audrey Gillan gives the lowdown… 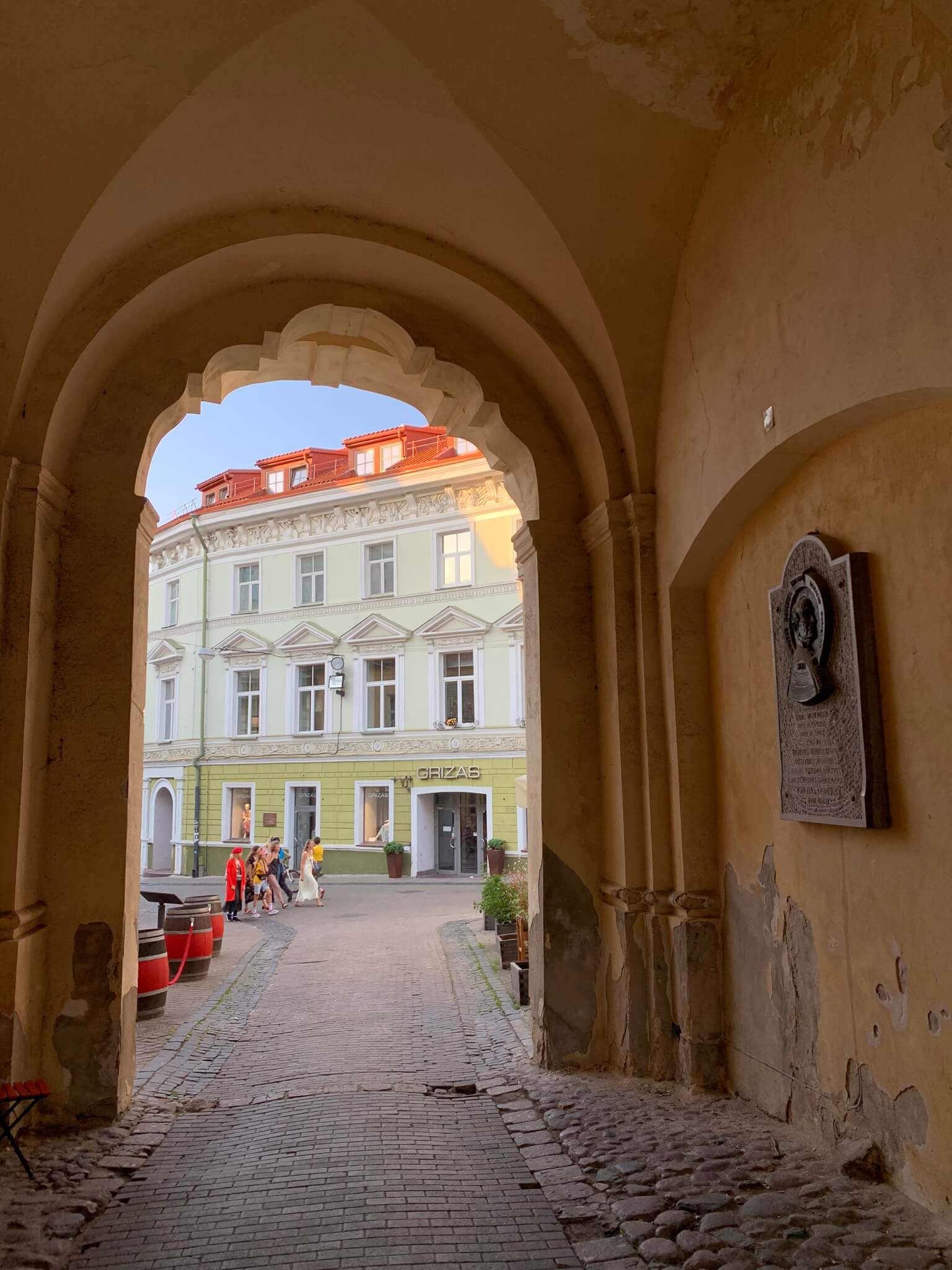 Find the best part of Lithuania for you (hint – it’s all of them). Then find cheap flights to Lithuania, and the best deals for Vilnius, Kaunas and Palanga.

Source: Destination Guide | Things To Do In Lithuania 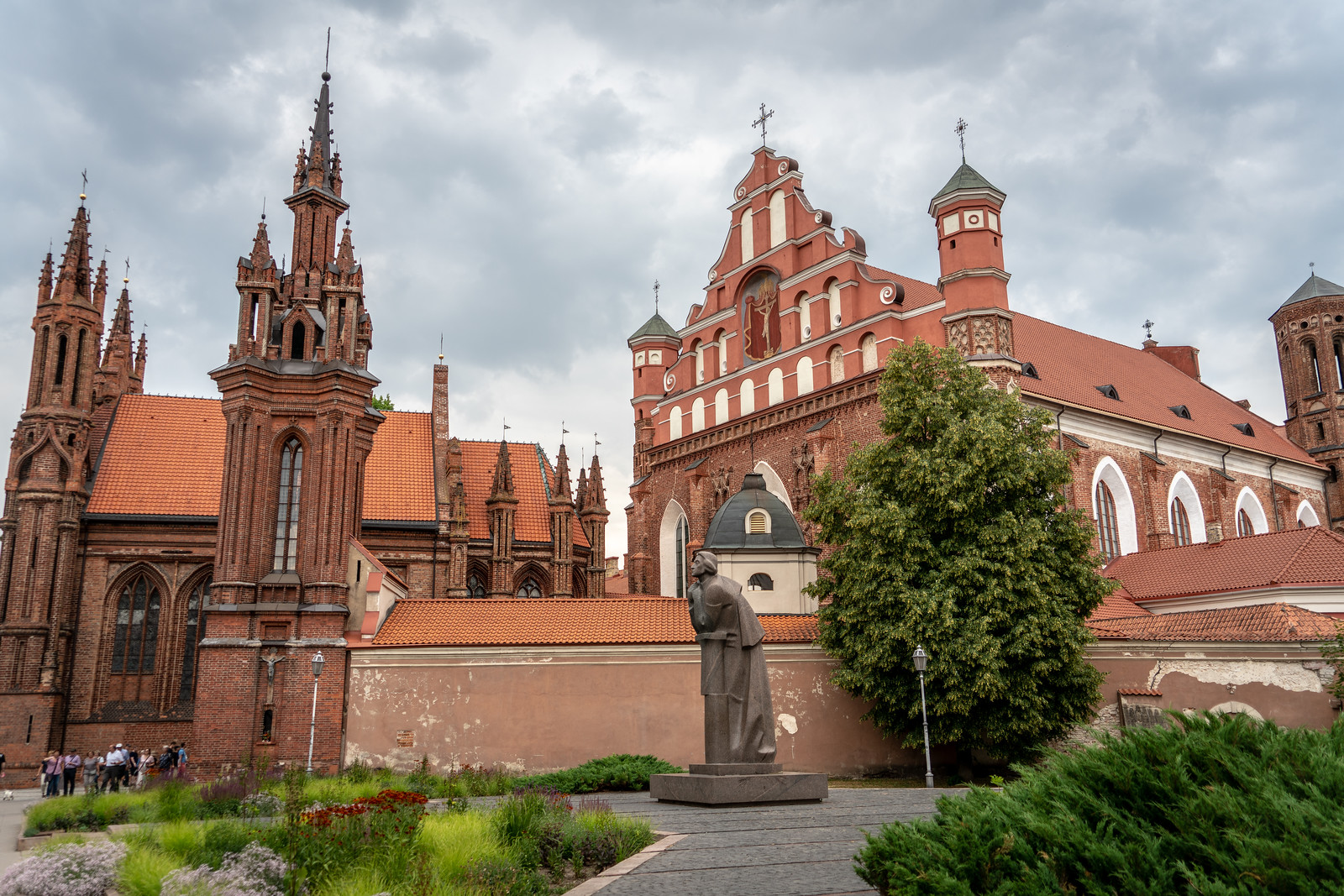 Information on visiting and staying in Vilnius, Lithuania, including top attractions, hotels, and restaurants. 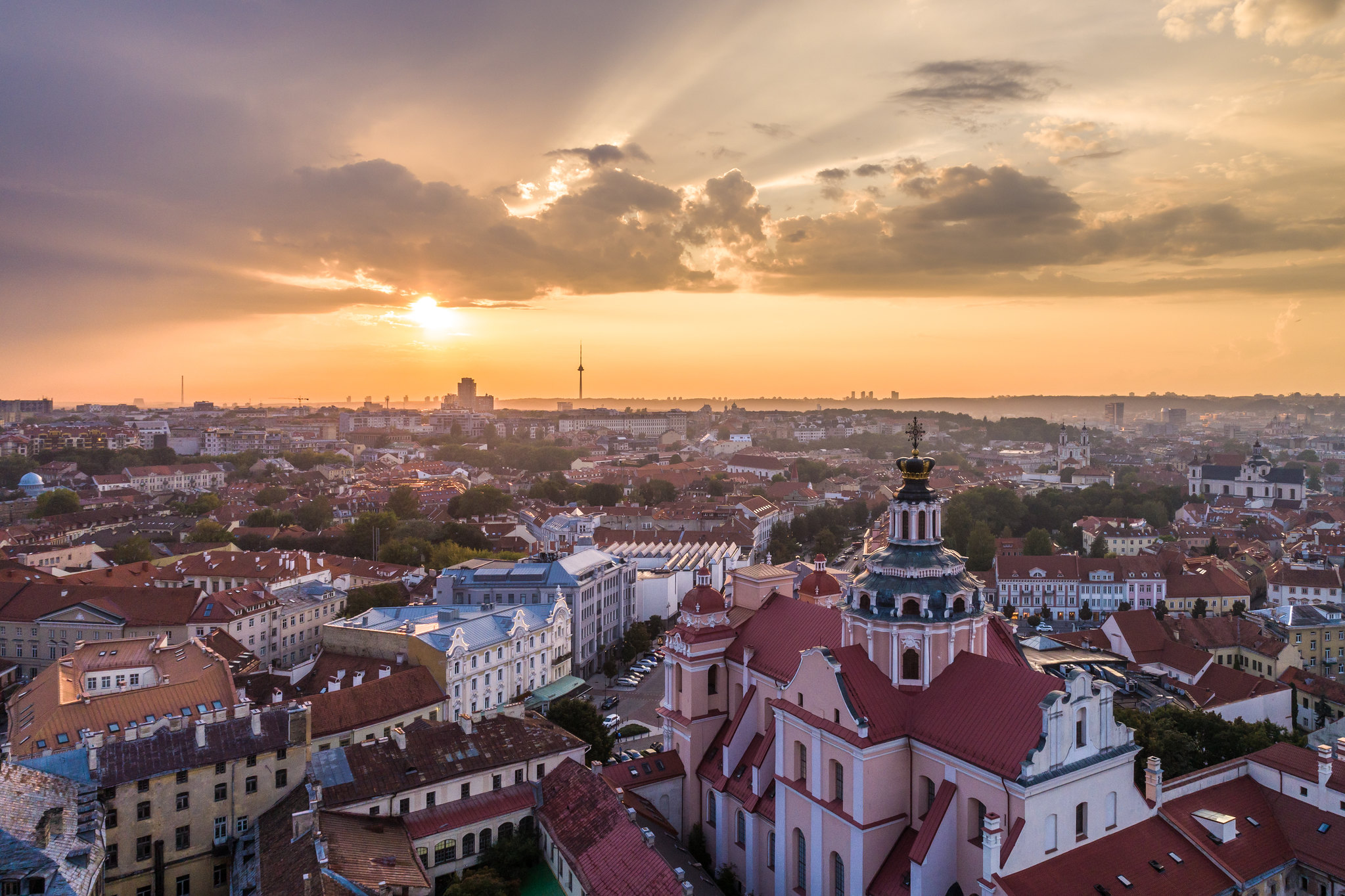 As the Daniel Libeskind–designed MO Modern Art Museum opens, the city prepares for its global close-up—and deservedly so… 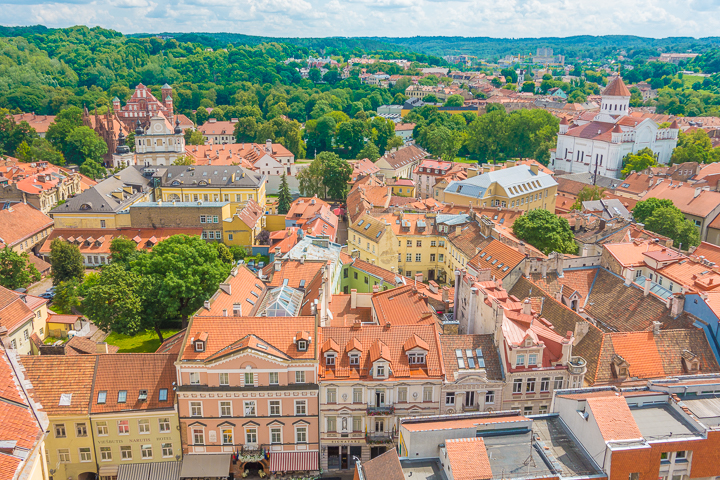 Planning a trip to the Baltic states? If you’re thinking about going to Estonia and Latvia, you may be considering Lithuania as well. Here are the best things to see and do in the capital city of Vilnius, Lithuania.

Source: 10 Things To Do in Vilnius, Lithuania | Kevin & Amanda

Vilnius is just starting to earn a reputation for itself as one of Europe’s hottest city-break destinations. So what shouldn’t you miss during a break to the Lithuanian capital?

Source: Travel Guide to Vilnius, Lithuania: what is there to see and do 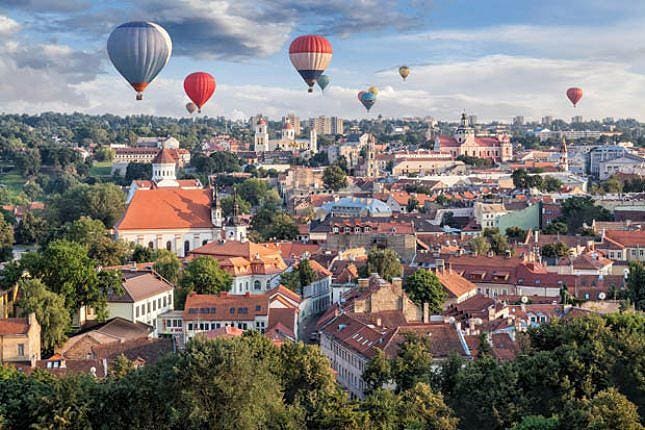 Source: The Magical Country Of Lithuania And Why You Should Put Vilnius On Your Bucket List

Europe on the Canadian or US dollar can be pricey with the conversion. But these up-and-coming destinations are not only more affordable, but equally as charming.

This coastal city is a little bit like Spain, a little bit like Italy and a little bit like the Mediterranean, but without the steep costs. Despite growing popularity, Portugal and Lisbon have remained relatively cheap when it comes to food, wine, hotels, hostels and transportation. Another great selling point of Lisbon? It’s close to other areas of interest in Portugal like Porto, Evora, and the Algarve. It’s the perfect sized city (not too big or overwhelming) and has a thriving foodie, coffee and nightlife scene.

While Munich and Berlin get much of the attention when it comes to Germany, exploring some of the country’s other cities means you’re more likely to get a deal. Hamburg is a city next to the water and has an incredible arts scene, food scene and music scene as well. What also makes it super affordable is the multitude of free things you can experience in this city.

This self-proclaimed independent neighborhood is the Brooklyn of Lithuania.

Wandering across the serene Vilnia River in historic Vilnius, the Lithuanian capital, into the quaint and compact neighborhood of Užupis, I wasn’t sure what to expect. After all, this is the kind of place whose reputation precedes it: Once a dubious den of drugs and crime, Užupis has blossomed during the past two decades into a colorful community of oddballs and freethinkers. This is Lithuania’s freest neighborhood.

Shortly after the country declared its independence from the Soviet Union in 1990, Užupis did the same — but from the rest of Lithuania. Locals drafted a constitution, which, though purely symbolic, conveys a simple spirit through 41 articles such as: “Everyone has the right to be unique.” Each article, translated into two dozen languages and etched on a silver plaque, hangs side by side on a wall on Paupio Street.

Like the Brooklyn of Lithuania, Užupis is brimming not only with hippies and artists, but also fancy coffee shops and yuppies with kids. Tinged with equal parts grit and glamor, it’s caught in an ever-shifting balance between gentrification and authenticity.

Instead of bringing the Christmas fairy tale to you, this year it’s time to seek out your own one.

Where better to enjoy a Christmas adventure than Lapland? Rovaniemi is the capital of the region and, most importantly, the official home of Santa Claus – ‘his Buckingham Palace’ if you will. With over 10,000 students, it’s not simply a great place to take children but one where all manner of fun abounds. And if you’re seeking the spectacular, Rovaniemi is also a great spot to take in the Aurora Borealis. Who needs twinkling Christmas lights when nature will do it for you?

The scenery surrounding this Alpine village – the imposing Dachstein mountains and the serene lake Hallsätter See – are matched only by the chocolate box beauty of the town itself.

While Lithuania has mainly been a day stop on cruises to the Baltic in recent memory, it is hoping to change that in a big way.

Lithuania now wants to attract U.S. visitors for overnight stays and, to do so, has appointed a U.S. representative for the first time ever, according to Indre Slyziute, marketing manager for Lithuania’s State Department of Tourism under the Ministry of the Economy.

Last year Slyziute attended the ASTA Global Convention in Reno and she told Travel Market Report the response was strong enough that Lithuania is now expanding its U.S. efforts, including appointing Wayne V. Lee, Jr. and Wayne’s World Media as its U.S. representative.

In addition, it also held a trade event for ASTA’s New York Chapter and it is now planning webinars, a training program for U.S. agents and social media activity here.