The World Heritage Sites Of Sri Lanka; Everyman; The Island 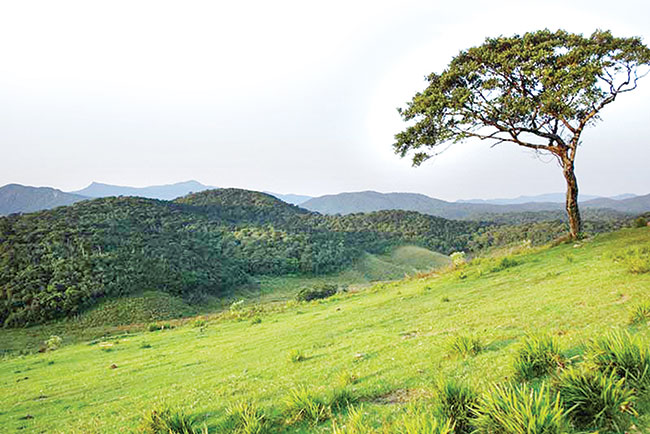 It was on July 31, 2010 that UNESCO inscribed The Central Highlands of Sri Lanka comprising Horton Plains, Knuckles Conservation Forest and the Peak Wilderness- Protected Area, as a World Heritage Site. In fact this site was one of the two which were classified by UNESCO as ‘Natural Sites’ the other being Sinharaja Forest Reserve(1988).

Guardians of the ‘Knuckles’ range; UNDP 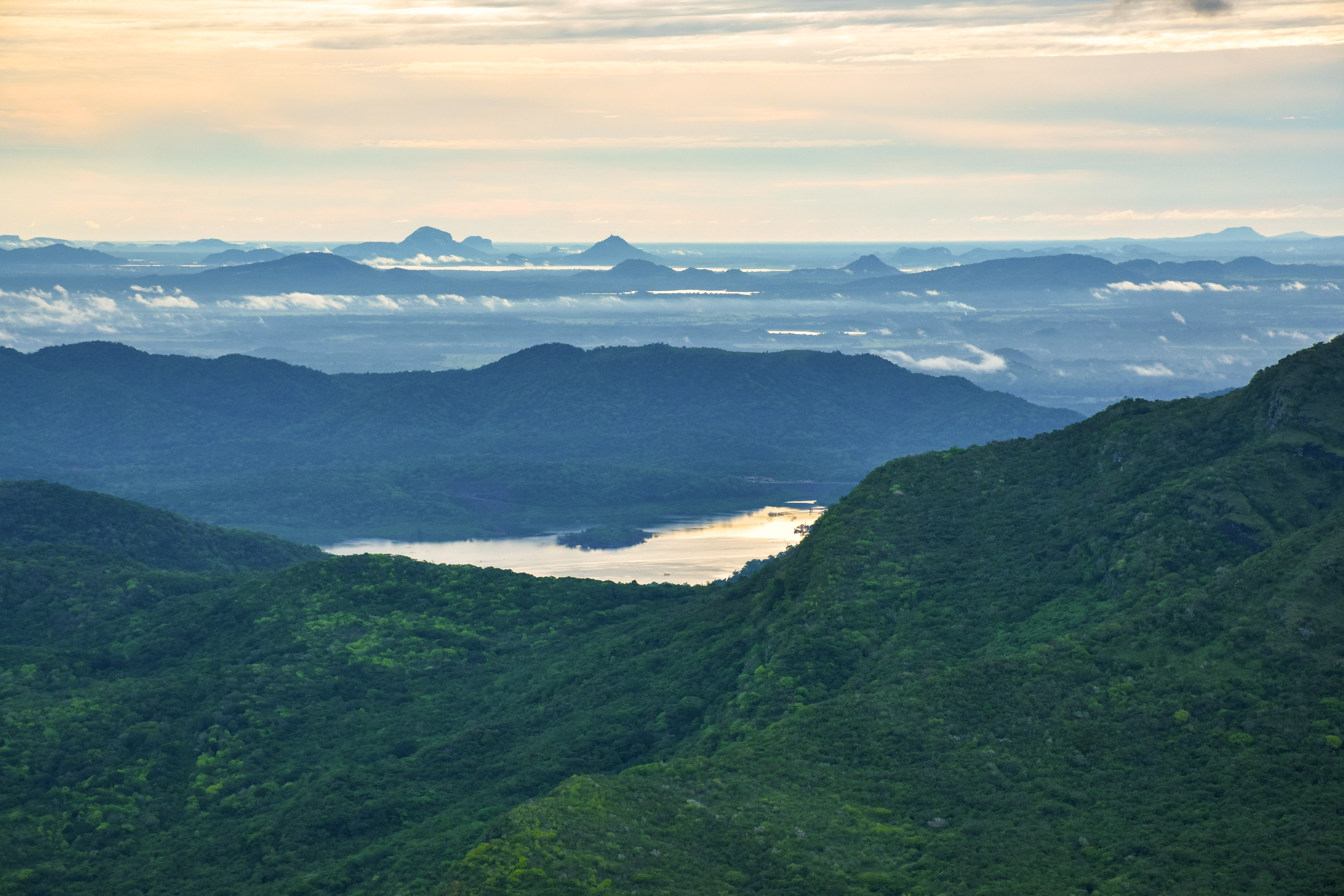 Mountain peaks blanketed by clouds, cascading waterfalls, symphonies of forest sounds, hundreds of unique species of flora and fauna, and enchanting landscapes; the Dumbara, or ‘Knuckles’ mountains have…

Source: Guardians of the ‘Knuckles’ range

Threat to ecosystem breaking down surfaces as lands are leased to initiate close to 253 projects Will Knuckles lose World Heritage Site status ?, Although Sri Lanka has attracted tourists from around the world for its greeneries and beaches, the authorities seem to have less knowledge on the importance of preserving its resources. While Wilpattu is already being deforested for housing projects, the authorities seem to have identified the Knuckles Conservation Area as the next bait. Several areas around this location have been demarcated for commercial projects which would cause an irreversible damage to the ecosystem. As Knuckles has already been listed…

Source: Threat to ecosystem breaking down surfaces as lands are leased to initiate close to 253 projects Will Knuckles lose World Heritage Site status ? 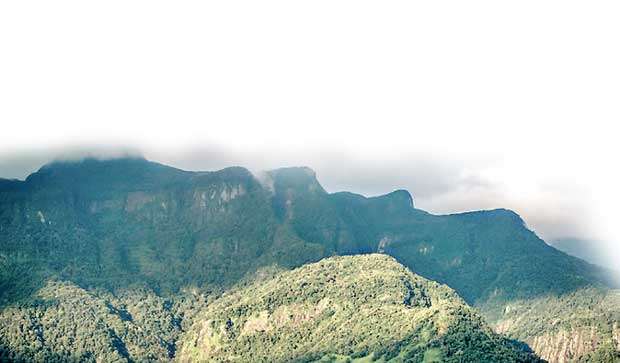 KNUCKLES FOREST CONTROVERSY : Its time that UNESCO intervened , When Knuckles conservation forest, along with Sri Pada peak wilderness area and Horton plains, was declared a UNESCO World Heritage site in 2010, the World Heritage Committee came up with a set of recommendations. The purpose of this was to ensure that the successive governments of Sri Lanka prioritized the protection of these three sites, which form the central highlands of Sri Lanka.

Source: Hiking to the World’s End in Sri Lanka

Top 10 best things to see & do in Sri Lanka; The Luxury Travel Expert

Since the end of the civil war between the Sri Lankan government and the Tamil Tigers in 2009, Sri Lanka has been ascending the must-go-now lists. The island – often nicknamed the Teardrop of India or Pearl of the Indian Ocean – lures travelers with miles of tropical coastline and a jungle-clad interior. Home to remarkable ancient ruins, attractive tea estates, wildlife-rich national parks, and world-class hotels, it’s the ideal place to combine a cultural tour with an exciting safari and a bit of downtime at the beach. So, whether you’re a couple looking for a romantic getaway, a family looking to entertain the kids or a solo traveller seeking peace and quiet, Sri Lanka has something for everyone. Here’s my top 10 list of the best things to see & do in Sri Lanka.

There’s more info below the slide show. Think I missed one? Share your favorite place or activity in Sri Lanka in the comments section, or take my poll below! 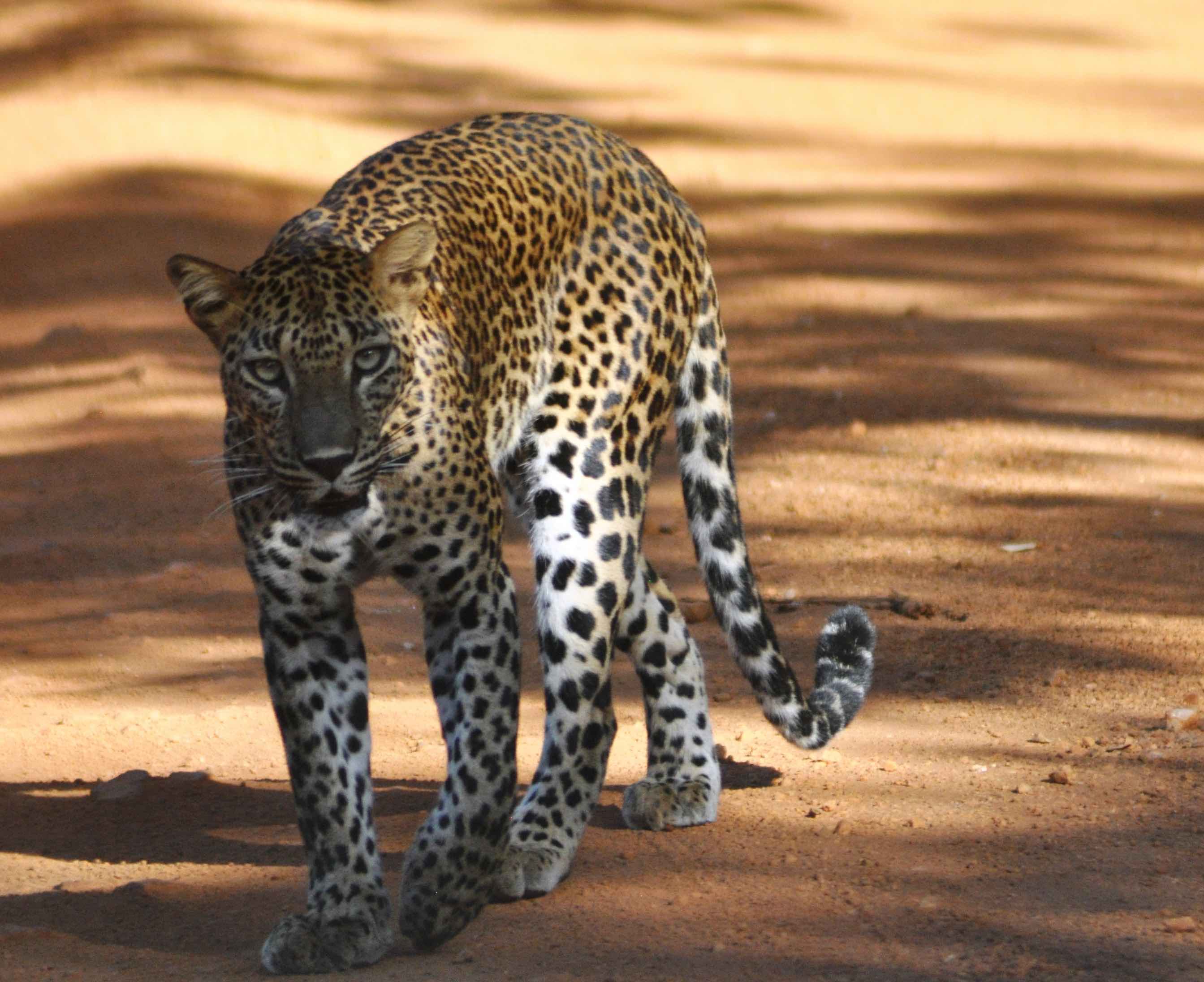 Six conservationists received the conservation world’s “Green Oscars” at an awards ceremony at the Royal Geographic Society in London, U.K., on April 25.

The Whitley Award, granted by the U.K.-based charity Whitley Fund for Nature, honors local environmental heroes who work in grassroots nature conservation, often facing “humanitarian, environmental and political challenges in the projects they undertake.” This year marks 25 years of the prestigious award.

The six winners were chosen from a pool of over 136 applicants from 48 countries. 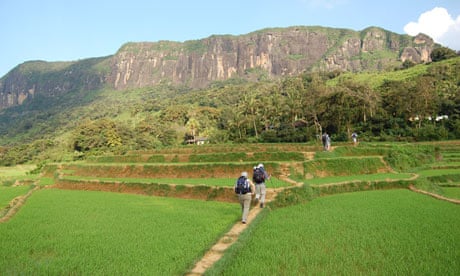 Snakes and spiders aside, a homestay with a pair of kindly subsistence farmers was a magical introduction to Sri Lanka’s Knuckles mountains for Ben Tarring and family…