Tag: IT – The Sassi and the Park of the Rupestrian Churches of Matera

7 Trending Travel Destinations – Where do you wish you were?; Expat Living

Dreaming of your next getaway? Here are some of the trending global travel destinations reported by Tripadvisor to add to your bucket list!

Source: 7 Trending Travel Destinations – Where do you wish you were? 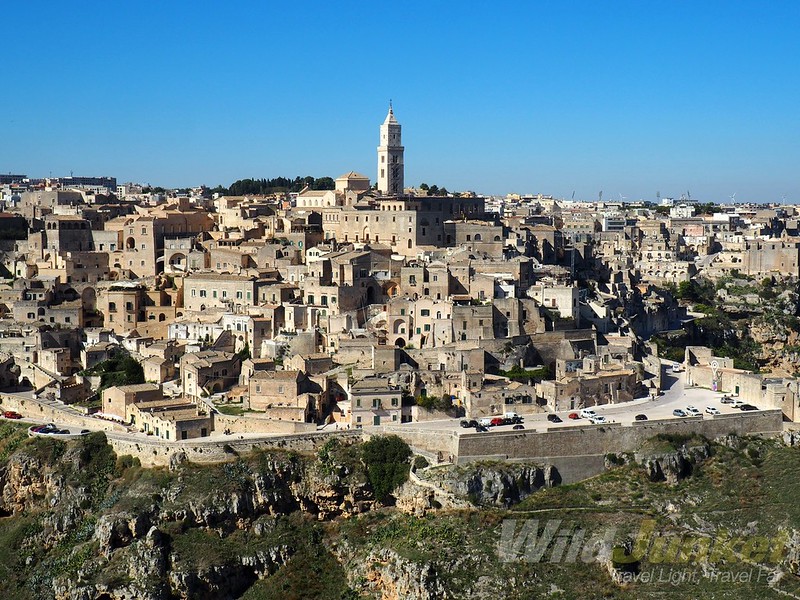 Matera, Italy: one of the most beautiful places in Europe. Here’s a detailed Matera guide, including things to do in Matera.

Source: 15 Cool Things to Do in Matera, Italy

A Festival of Destruction in One of the Oldest Cities in the World; Michael Cunningham; Literary Hub

In Japan, Shinto Buddhists destroy their shrines every 20 years and then rebuild them exactly as they were, to remind themselves that everything is transitory, but then again, everything returns. In Barcelona, construction continues on the Sagrada Familia church, which was left unfinished when its architect, Antoni Gaudi, was killed in 1926.

Source: A Festival of Destruction in One of the Oldest Cities in the World 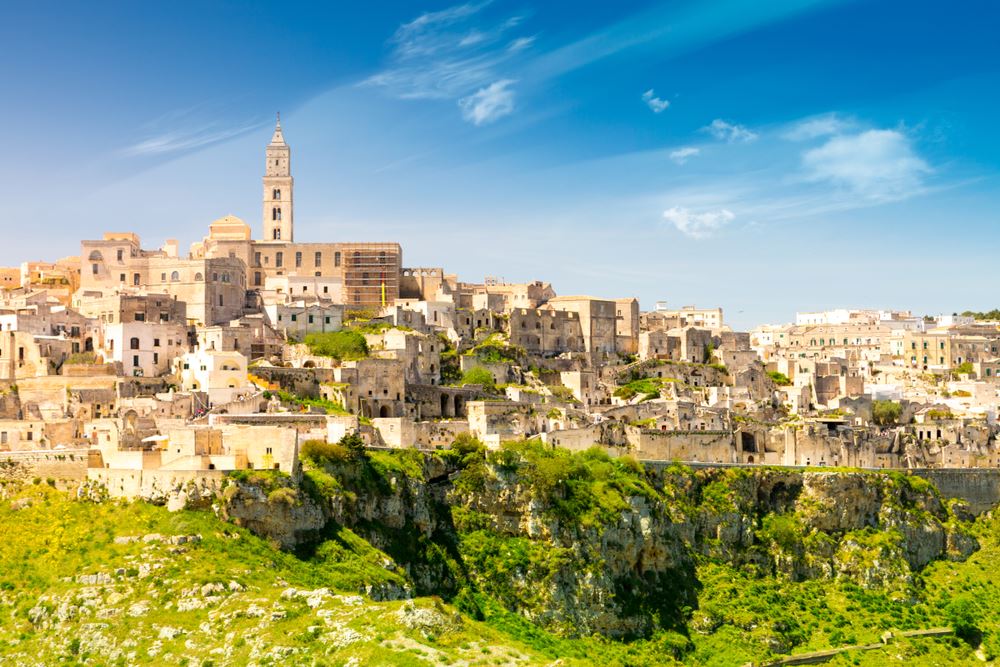 Cave dwellings, rock churches, and artifacts from the Neolithic era join with a proud effort to preserve its history and deliver a truly unique experience in one of the chosen European Capitals of Culture for 2019. Inhabited for millennia, Sassi di Matera was abandoned in the 1950s. Today, it straddles the past and the present… 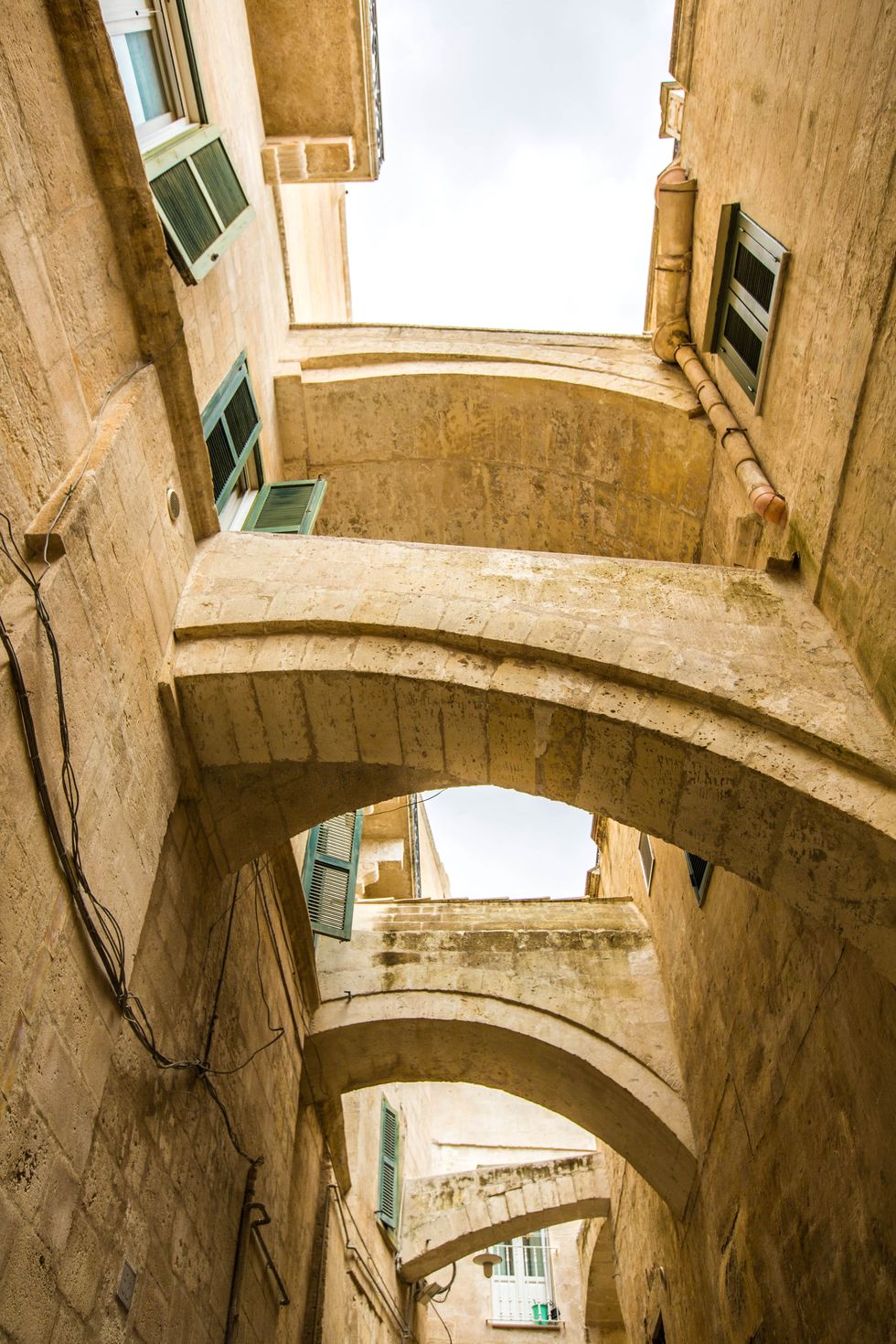 Welcome to Italy’s most beguiling town: Matera’s renaissance as a cultural capital is impressive and unmissable…

Source: Matera: A guide to Italy’s most magical hilltop town 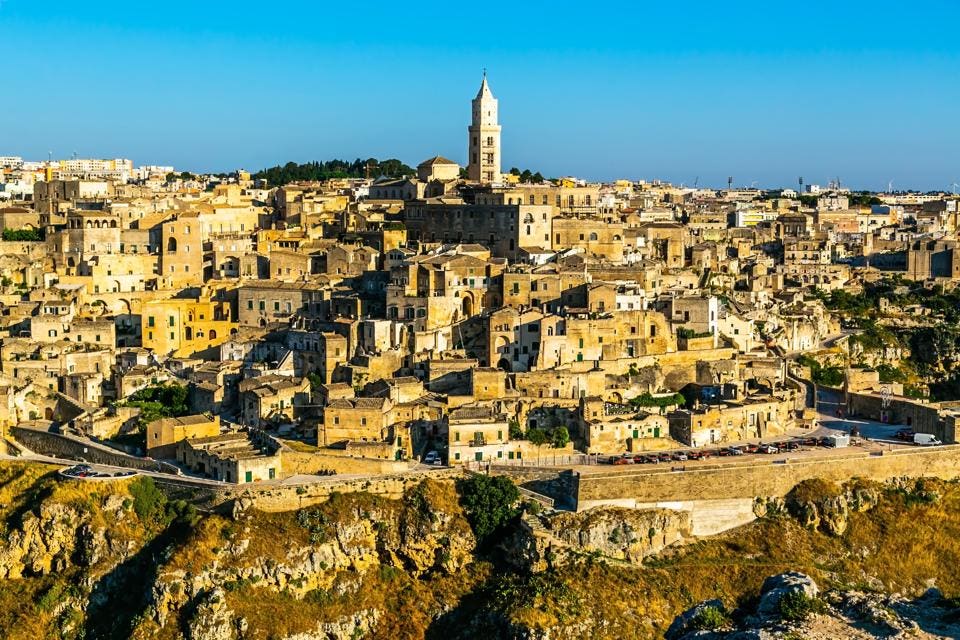 Now a UNESCO World Heritage site, Matera in the province of Basilicata, has become a great tourist draw and location for moviemaking.

Matera Was Once Considered the ‘Shame of Italy.’ Now It’s a Hub for Cave-Hopping Jet-Setters; Paul Jebara; Observer 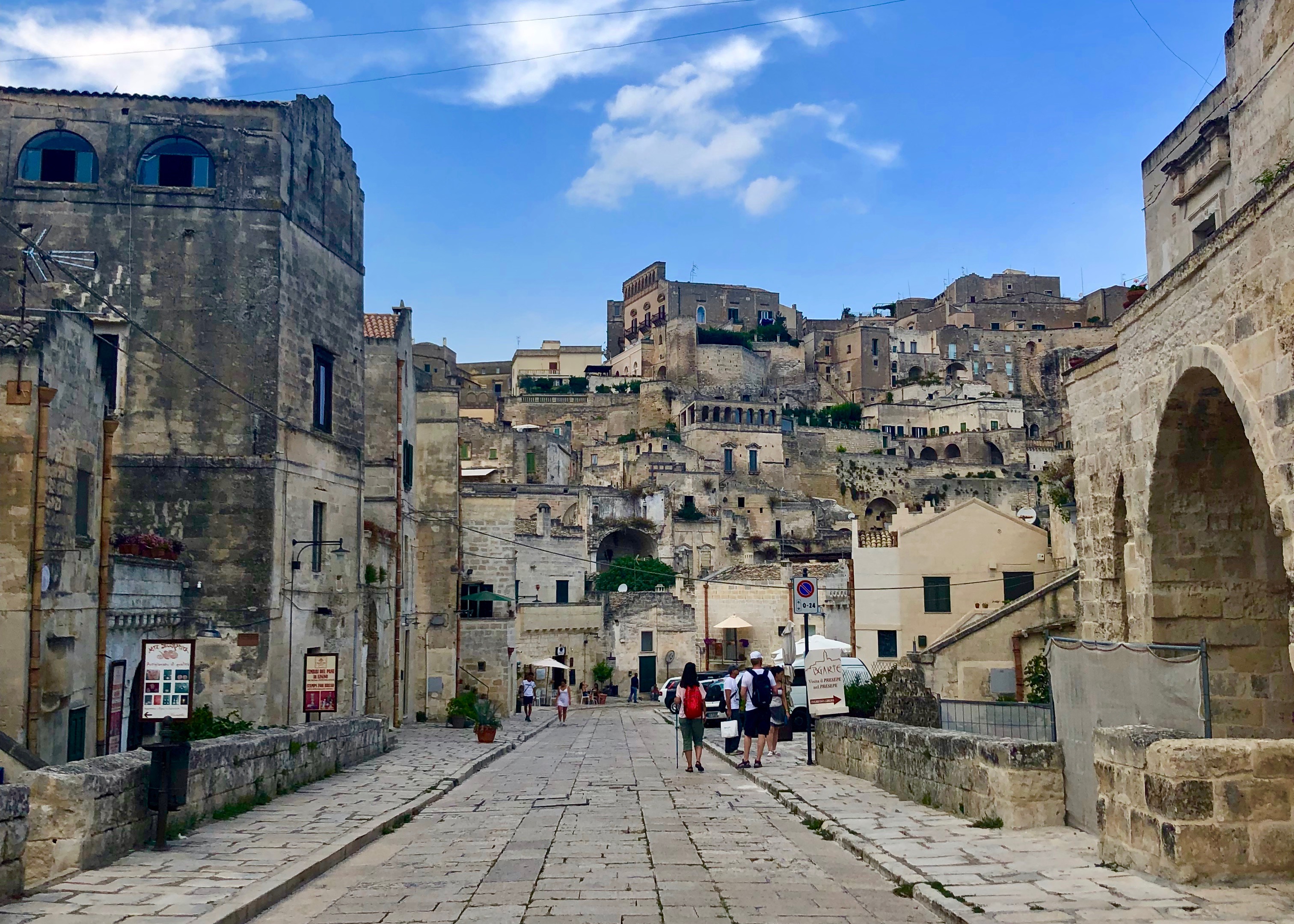 Matera, Italy, has become one of the world’s most fascinating destinations. Here’s how to experience the ancient cave city—and 2019’s European Capital of Culture—above and below the surface.

Source: Matera Was Once Considered the ‘Shame of Italy.’ Now It’s a Hub for Cave-Hopping Jet-Setters.