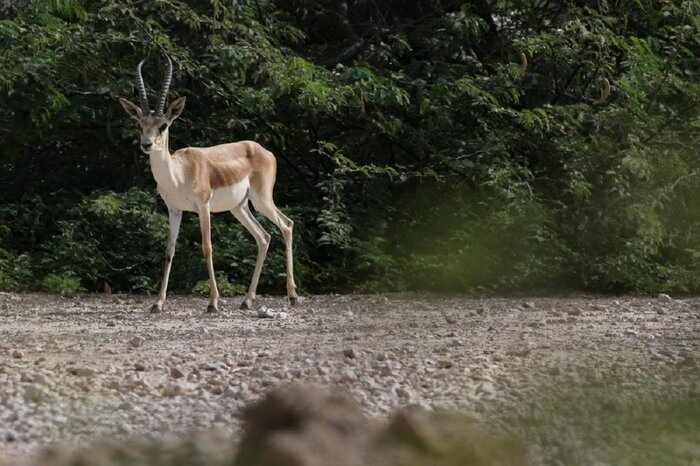 Some 8,283 urials and deer were identified in Golestan National Park at the end of the autumnal wildlife census focusing on herbivorous species, which is an increase of 30 percent compared to the same period last year. 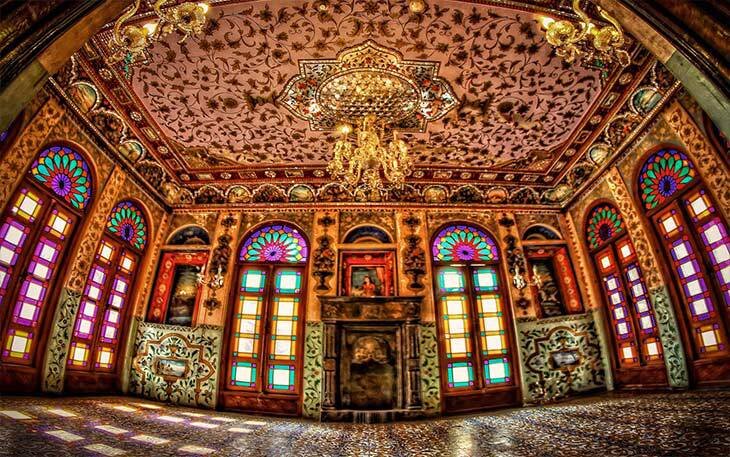 Iran, one of the friendliest countries on Earth, was once the heart of the mighty Persian Empire which almost stretched from Greece all the way to China. And now, what we know as modern Iran is the inheritor of a land full of sites of high cultural values from corner to corner.

Source: 10 wonderful cultural sites in Iran you must see

The Ministry of Cultural Heritage, Tourism and Handicrafts plans to organize music concerts at the country’s UNESCO World Heritage sites as well as museums, CHTN reported on Tuesday.

Why Targeting Heritage Is a Crime Against Humanity; Hugh Gusterson; Sapiens

Trump’s threats to Iran’s cultural treasures are the latest in a long history of such tactics. Thousands of artistic and architectural marvels have been destroyed in wars—a travesty that must be stopped.

Source: Why Targeting Heritage Is a Crime Against Humanity 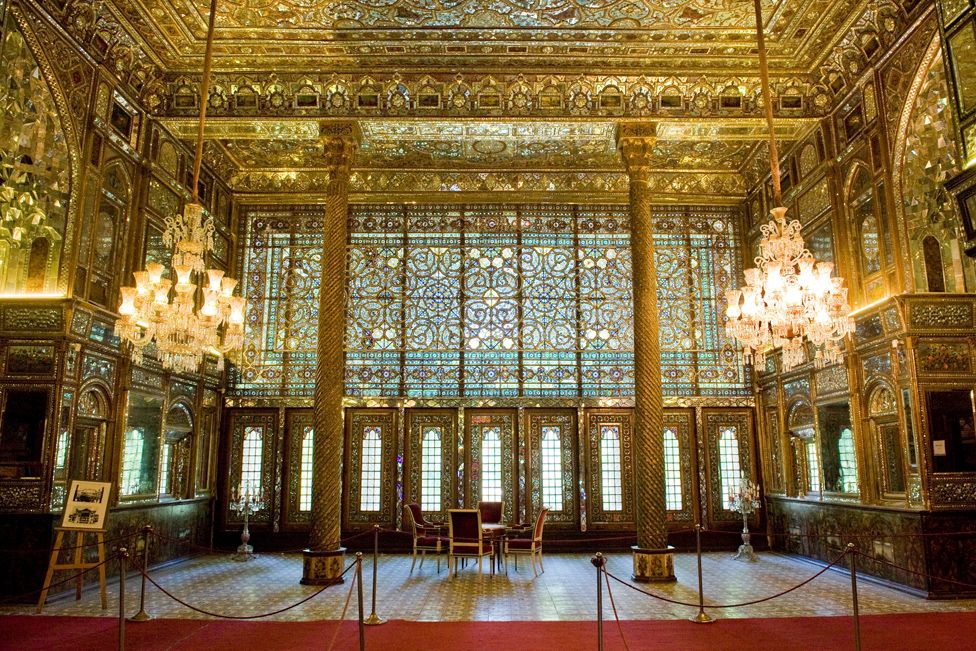 Donald Trump has threatened to respond to any Iranian attacks by targeting its cultural sites.

22 Most beautiful places to visit in Iran, including a 13-day Itinerary; Gloria Apara; Nomadic Chica 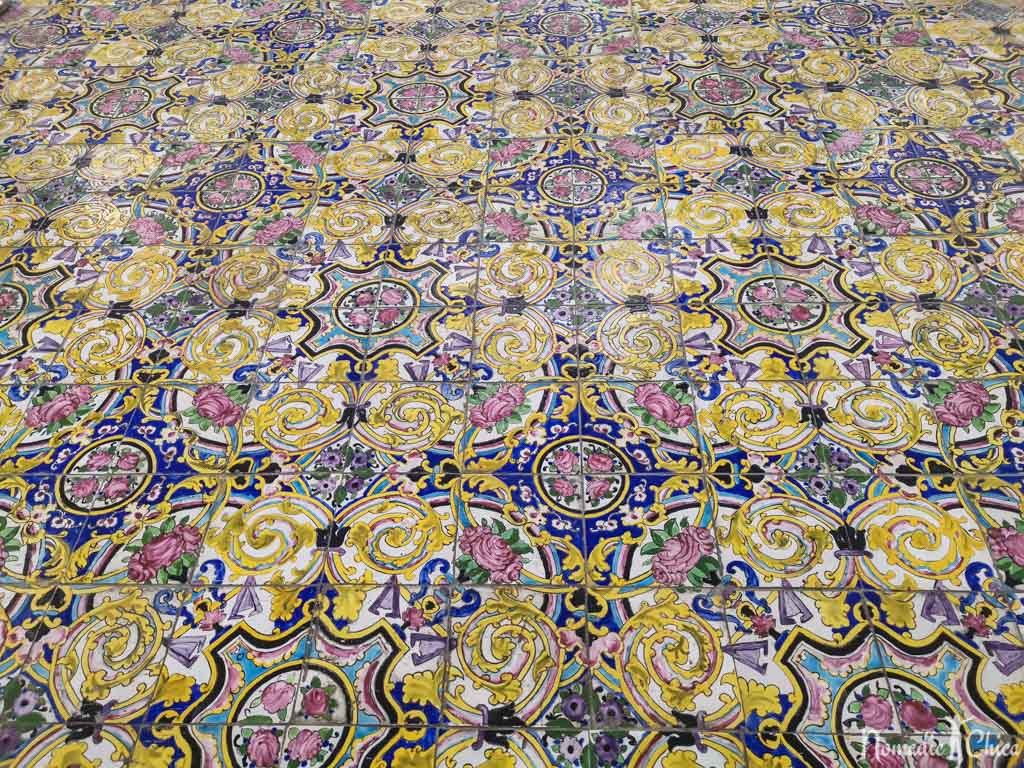 There was nothing but good experiences during the 13 days Gloria Apara was traveling in Iran and these are all her favorite most beautiful places to visit in Iran.

Source: 22 Most beautiful places to visit in Iran, including a 13-day Itinerary

TEHRAN – Senior officials from sixteen countries visited the UNESCO-inscribed Golestan Palace in downtown Tehran, expressing surprise at the architectural and artistic masterpieces of the historic complex.

The visits were made during their sojourn to Tehran to attend the inauguration ceremony of President Hassan Rouhani, which was held on Saturday.

The lavish Golestan Palace is a masterpiece of the Qajar era (1785 to 1925), embodies a successful integration of earlier Persian crafts and architecture with Western influences.

Iran has seen an increase in the number of annual visitors over the past few years, and the recent lifting of anti-Tehran sanctions is sure to attract even more.

Home to one of the oldest civilizations in the world, Iran has no shortage of sites to see.