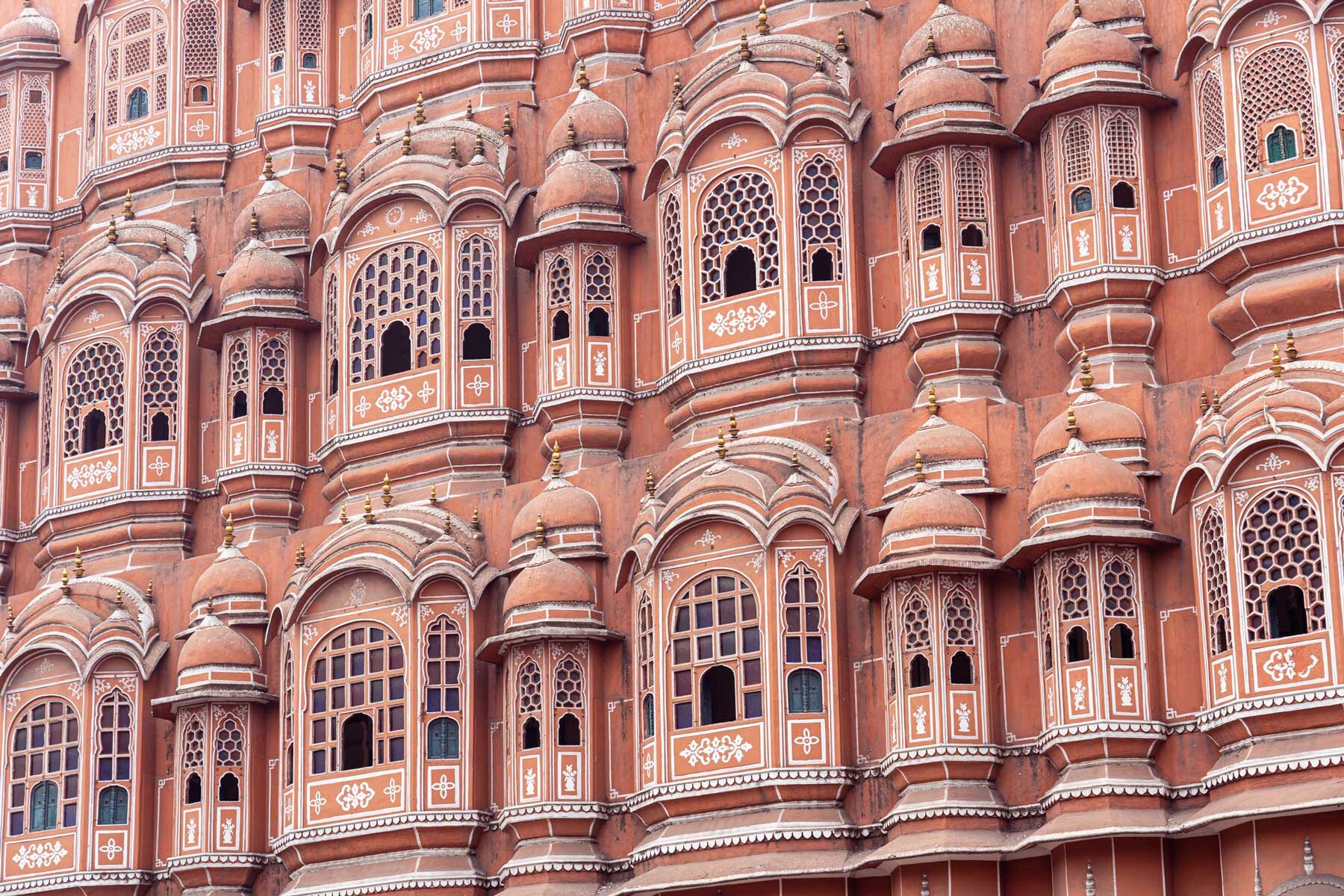 Jaipur, the capital of India’s Rajasthan state, is a destination filled with beautiful palaces, a rich history, and luxury hotels. Here’s how to plan the best trip. 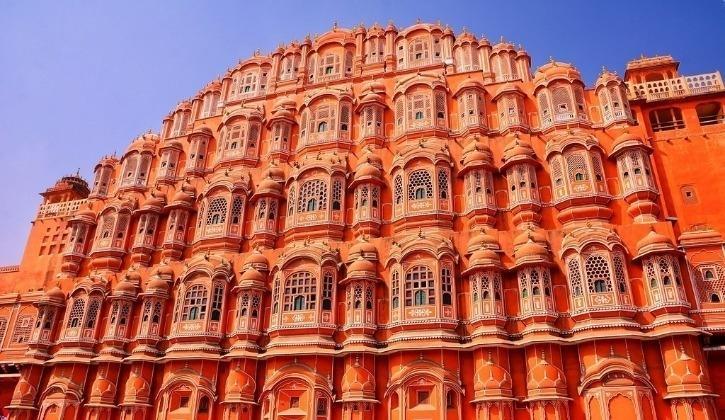 A digital trip to one of India’s most iconic cities!

Escape: Metro travels to Jaipur in India’s Rajasthan to find out why it now has Unesco heritage status; Laura Millar; Metro 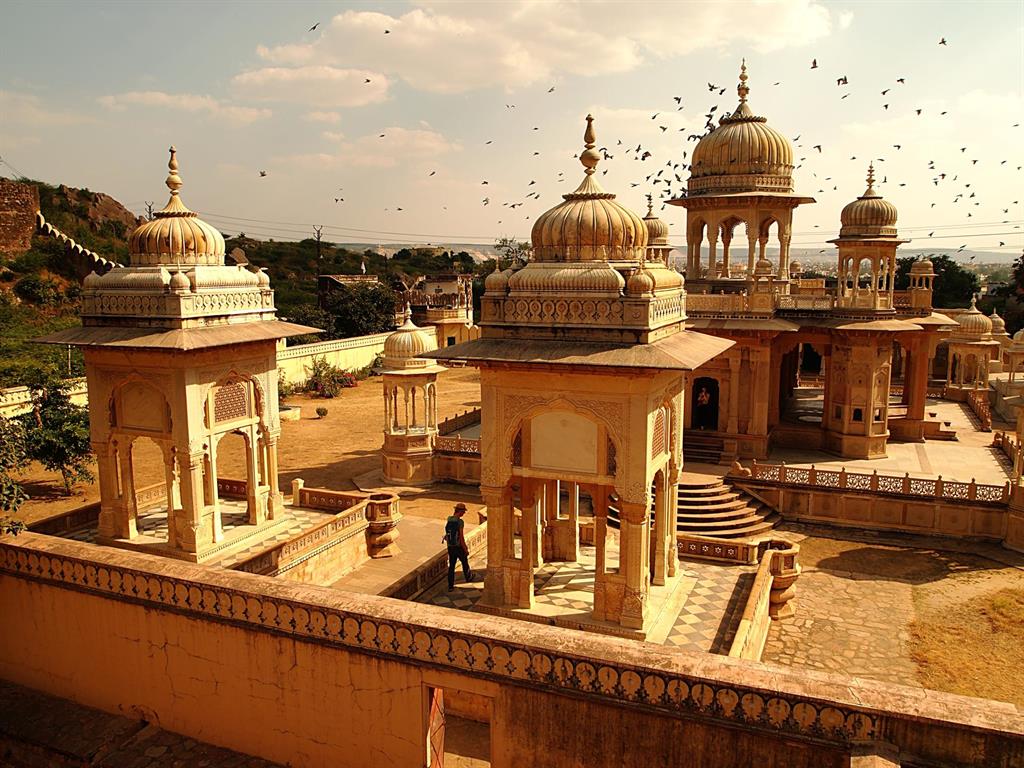 TECHNICALLY speaking, the Pink City — Jaipur’s historic walled capital — isn’t actually that pink. As Laura Millar approach via one of its seven imposing gates, up close, it’s more like terracotta. But when it first got its name the colour was a dusky rose — and it’s all thanks to British royalty. Just as panicked public servants rapidly repaint a hospital wing or railway carriage in preparation for a visit by the Queen, the maharaja of Jaipur in 1876 decided, in advance of a visit by Queen Victoria’s son Bertie, Prince of Wales, to repaint his entire town.

Source: Escape: Metro travels to Jaipur in India’s Rajasthan to find out why it now has Unesco heritage status

An offbeat guide to Jaipur; World inside pictures 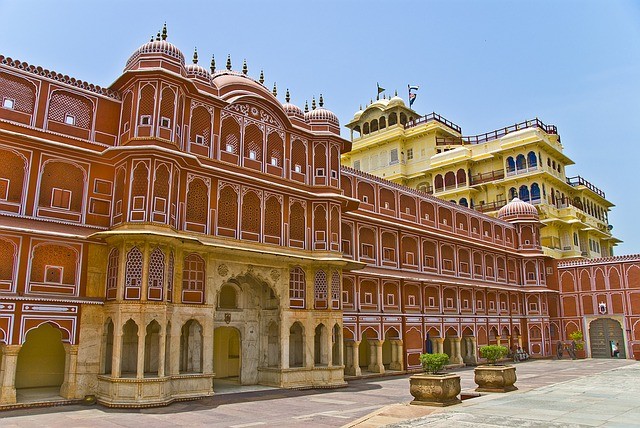 The enormously thought-provoking history and culture of Rajasthan speak to the travel-frenzy minds of its tourists in ways like no other state in India does. The capital of Rajasthan, Jaipur, famously known to the world as the marvelous ‘Pink City’ stands uniquely amongst all other cities in this rich historical quest.

Source: An offbeat guide to Jaipur | World inside pictures

A local’s tips and tricks: Everything you need to know about visiting Jaipur; Neeta Lal; The National 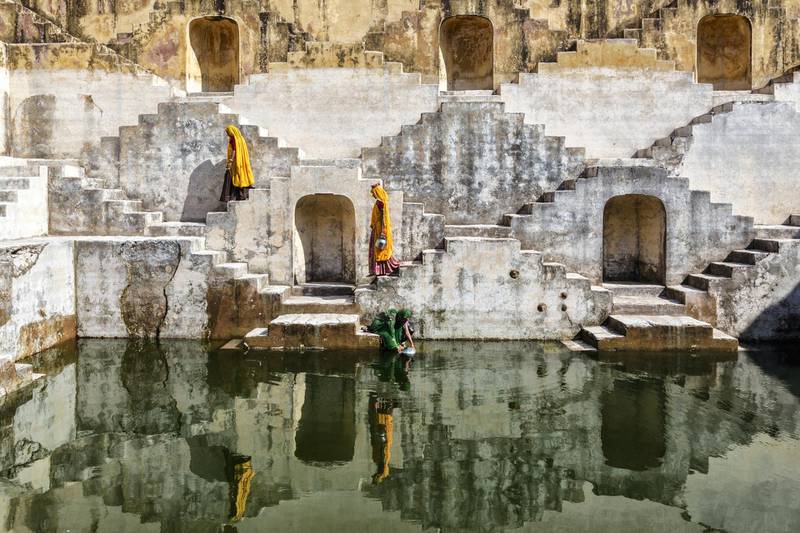 Newly designated as a Unesco World Heritage Site, India’s ‘Pink City’ is a treasure trove of gastronomic and architectural delights…

Source: A local’s tips and tricks: Everything you need to know about visiting Jaipur The capital of Rajasthan, Jaipur conjures up the image of royal splendour, Rajput valour, and architectural grandeur. The fables and folklore woven around its historic forts and havelisbuild a powerful cultural and heritage narrative that entices.

Source: It’s in the pink… Jaipur was recently included in the UNESCO World Heritage Site list. It is India’s first planned city and it was an “interchange of ancient Hindu, Mughal and contemporary Western ideas” that has shaped it.