Tag: IN – Buddhist Monuments at Sanchi 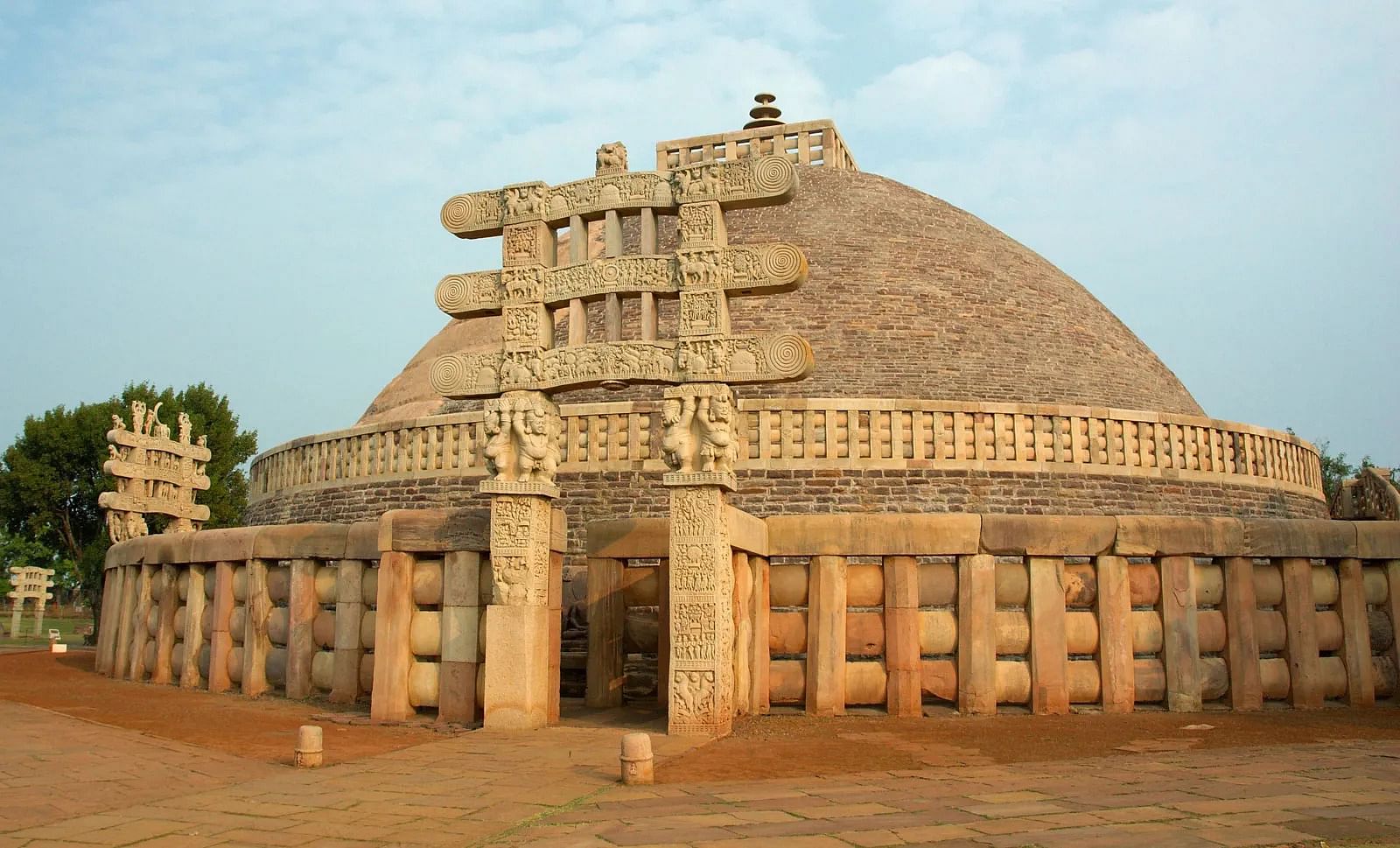 Have You Been On This Lesser Known Architectural Trail Of Madhya Pradesh?; Uttara Gangopadhyay; Outlook India Do you know where lime mortar for cementing was first used in India? Which Garuda pillar was built by a Greek? Discover about India’s antiquity at these sites that can be visited from Sanchi.

Source: Have You Been On This Lesser Known Architectural Trail Of Madhya Pradesh?

Sanchi Stupa is one of the oldest Buddhist monuments in India. Also famous as the Great Stupa or Stupa Number 1, this stone structure is also a UNESCO World Heritage Site. The government of India has done a great job in preserving this ancient piece of history. For those interested in visiting Sanchi Stupa in Madhya Pradesh, this guide will help you plan your trip.

To continue the Lost City series, Kickassfacts.com brings you: Ten Facts About Lost City Sanchi. 1. Sanchi Is Found In India Ever since the 14th century, Sanchi, also called, Kakanaya, remained deserted and undiscovered. That is, until 1818 when British General Taylor rediscovered the site. It was established an archaeological museum in 1919 by Sir John Marshall. 2. Emperor Ashoka Loved His Wife The Stupa, a Buddhist commemorative monument, was made especially for Emperor Ashoka, who belonged to the Maurya Dynasty. It was built where his wife, Devi, was born and was the place he… In the tenth edition of this series on Indian monuments by Sahapedia, Paromita Shastri looks at the stunning Sanchi Stupa, where 50-odd Buddhist monuments from ancient India have been preserved. Designated a UNESCO World Heritage site in 1989, the Sanchi Stupa is living proof of India’s artistic and architectural history.

Sanchi, a quaint Buddhist complex, is famous for having one of India’s most important historical structures, the Sanchi Stupa. Located towards the northeast, it is about 46 km away from the capital city Bhopal, Madhya Pradesh. Enlisted as the UNESCO World Heritage site since 1989, the Sanchi Stupa is considered as the best preserved ancient stupa in Central India. A stupa is an important Buddhist monument, which is usually a huge semi-hemispherical dome with a parasol or chatra on the top. Its purpose is to house and honour relics of Gautama Buddha. The basic format of a stupa underwent many changes, as it was introduced in different cultures and therefore a stupa is known as a dagoba in Sri Lanka, zedi in Myanmar and pagoda in China, according to different shapes and structures.

Sanchi Stupa: Things you would want to know about the monument; Swasti Pachauri; Indian Express 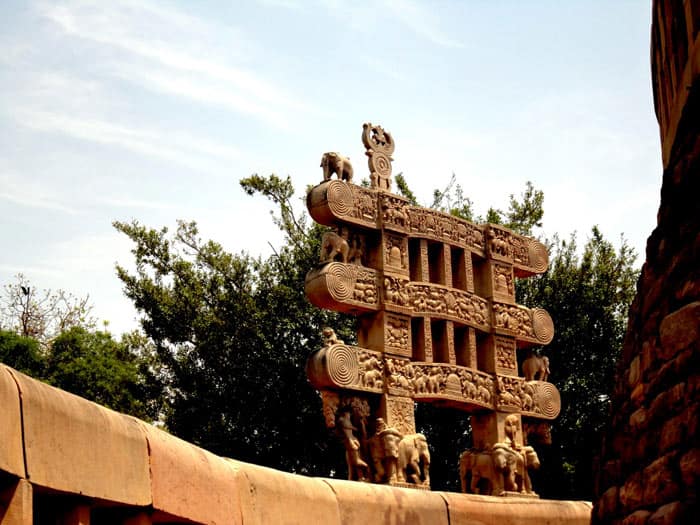 Swasti Pachauri happened to visit Sanchi in 2013, and experienced its several many hues.

Source: Sanchi Stupa: Things you would want to know about the monument School and college trips invariably took Shefali Tripathi Mehta to Sanchi, just a few hours from Bhopal. She looked forward to such trips, except for the history lessons.