Weighing up to 150kg and growing up to 3m long, the Komodo dragons are the world’s largest lizards only found in Indonesia’s Komodo National Park and neighbouring Flores Island. The cannibals eat deer and pigs, and are even capable of attacking humans with their shark-like teeth and poisonous venom. The International Union for Conservation of Nature’s (IUCN) recent reclassification of the Komodo dragon, a species endemic to Indonesia, as “endangered” should provide a stronger impetus for the protection of its habitat, activists and experts have said.

Komodo dragons are now classified as an endangered species, and climate change is being blamed;  Jordan Mendoza; USA Today 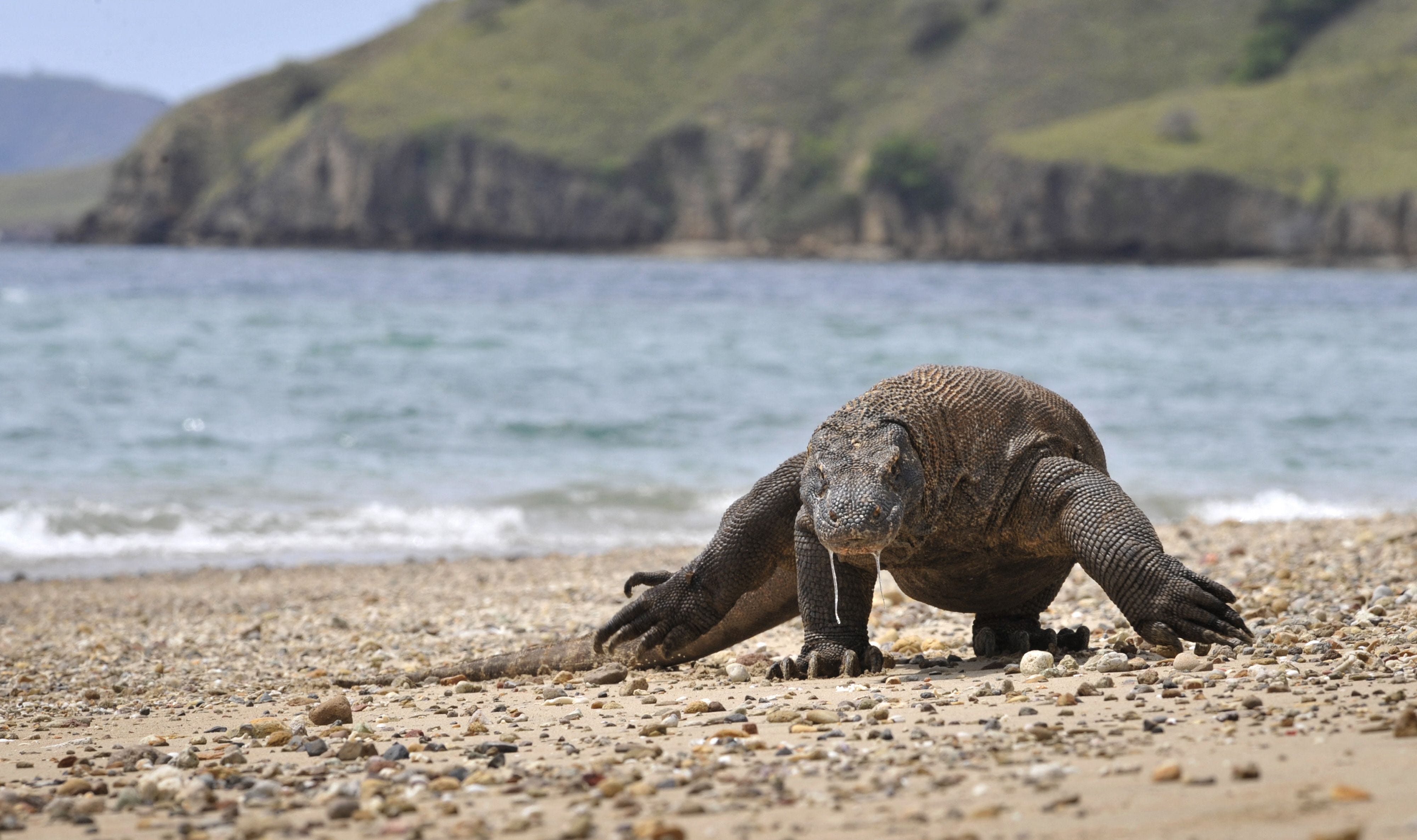 The popular lizard that only lives in Indonesia is facing extinction as sea levels begin to rise as a result of climate change.

Source: Komodo dragons are now classified as an endangered species, and climate change is being blamed 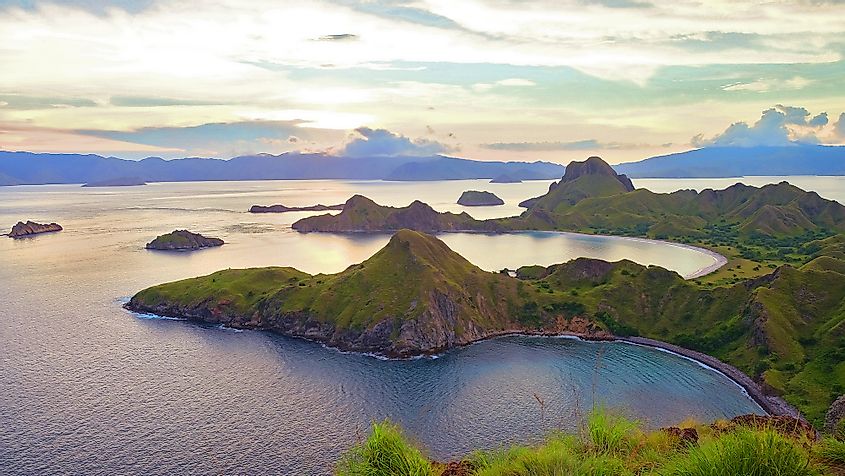 The Komodo National Park was established in 1980, to initially protect the endemic Komodo dragon, but its conservation goals were later extended.

Labuan Bajo, a bustling port town on Flores’ northwestern tip, is best known as the jump off for UNESCO-listed Komodo National Park. Here’s a look at what travelers heading to the area can experience when the country reopens to international tourism.

Source: Labuan Bajo and beyond: Exploring the beauty of Indonesia’s dragon archipelago 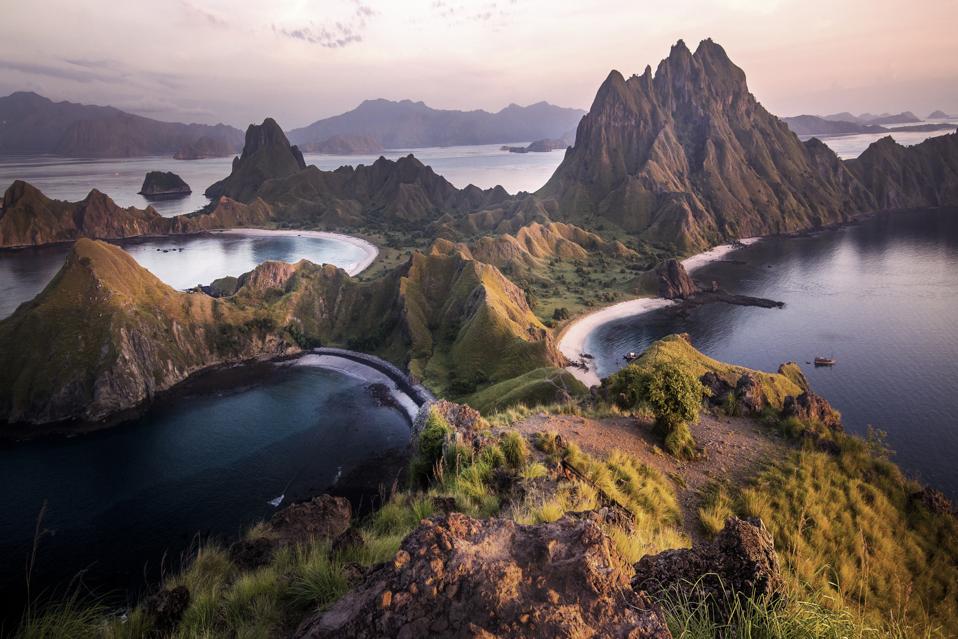 There is no other trip like this one on the entire planet. 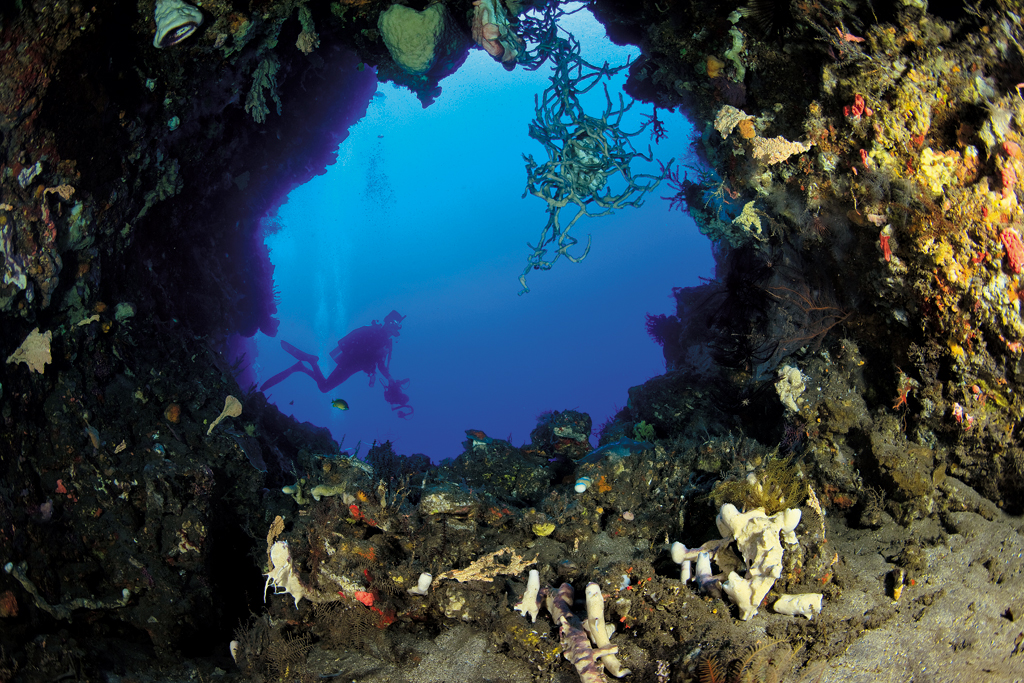 Source: Witness the Pink Sands and Elusive Dragons of Komodo Island in Indonesia 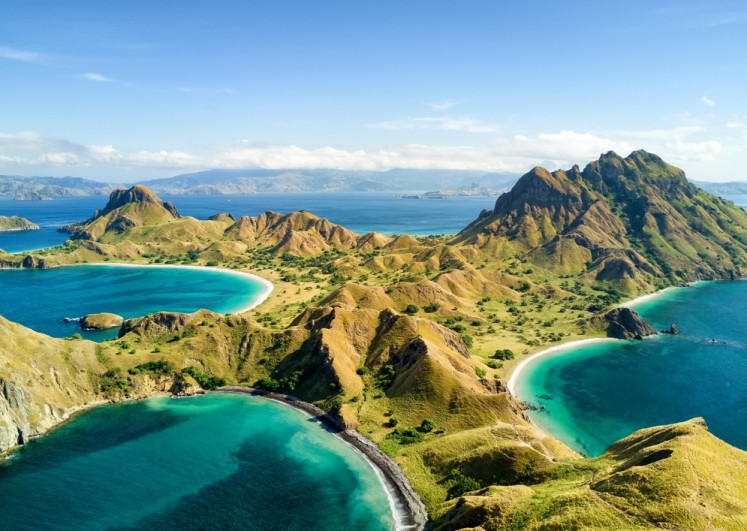 As the dry season approaches, now is the perfect time to visit and immerse yourself in one of the New Seven Wonders of Nature. 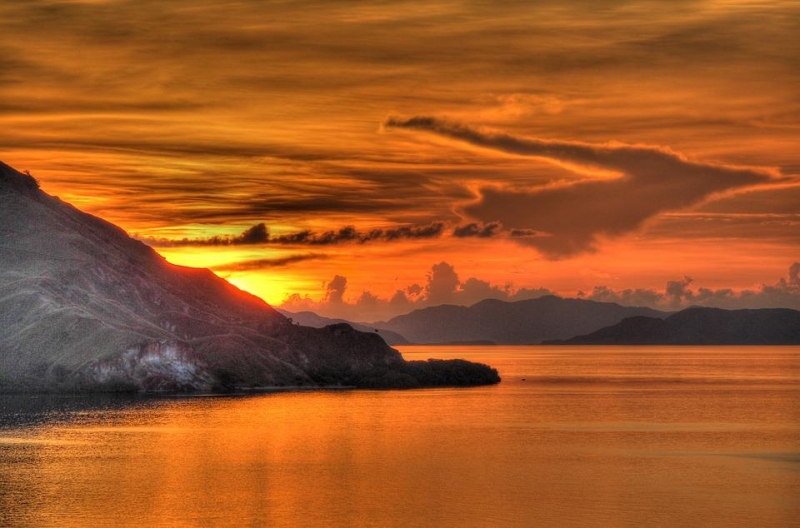 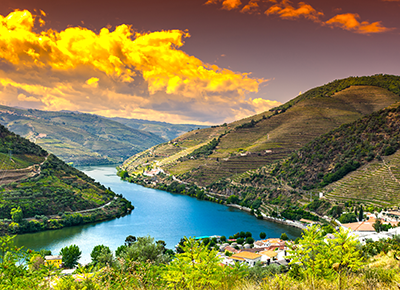