An Israeli novelist who dares to write about Africa’s slave trade and Jews; Gili Izikovich; Haaretz Source: An Israeli novelist who dares to write about Africa’s slave trade and Jews

Best things to see and do in Ghana; Kate Eshelby; CNN 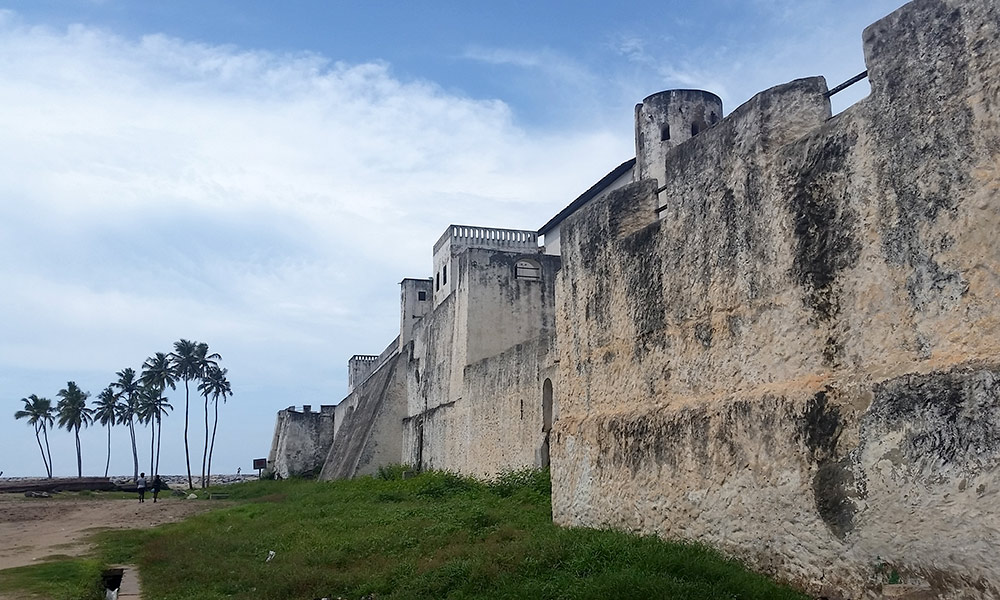 Rochester undergraduates work to analyze and preserve forts along the coast of Ghana, while exploring the cultural context of the structures they study. 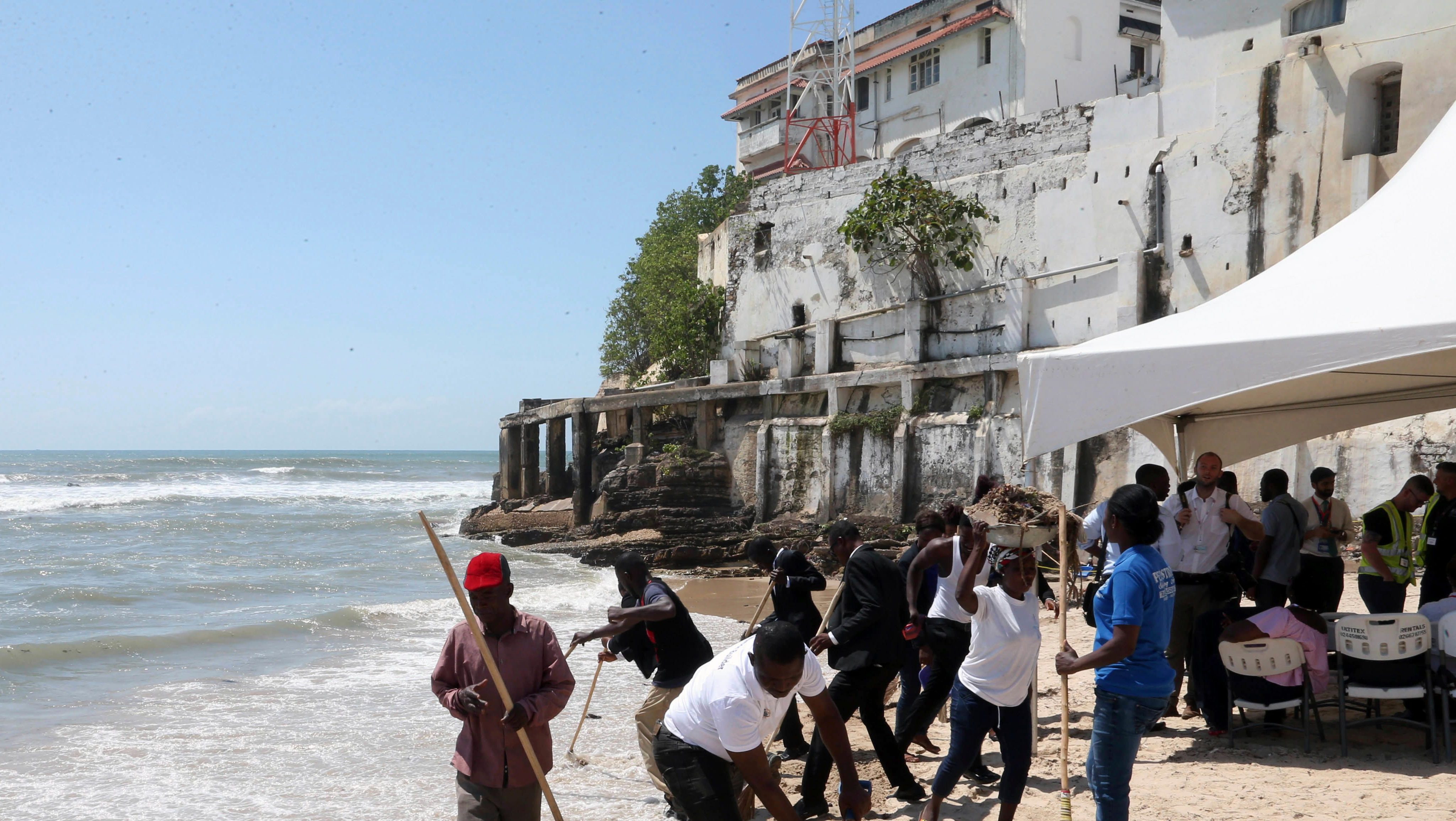 Source: What a Danish slave trade castle in Accra revealed about Ghana’s history and my family

19 forts, 3 castles, and several other sites important to Portuguese Atlantic trade in the 15th through 18th Centuries have been inscribed as UNESCO World Heritage sites.

The historic forts and castles along the coast of Ghana are the remains of sites that acted as protected trading-posts that were built over a three hundred year period between 1482 and 1786. These castles and forts were mostly built by the Portuguese and at times occupied by traders from Britain, German, Denmark, Portugal, Spain, Sweden and the Netherlands. These forts and castles were originally built by the Portuguese to link together their trade routes during the Age of Discovery and the rise of the Portuguese Empire. 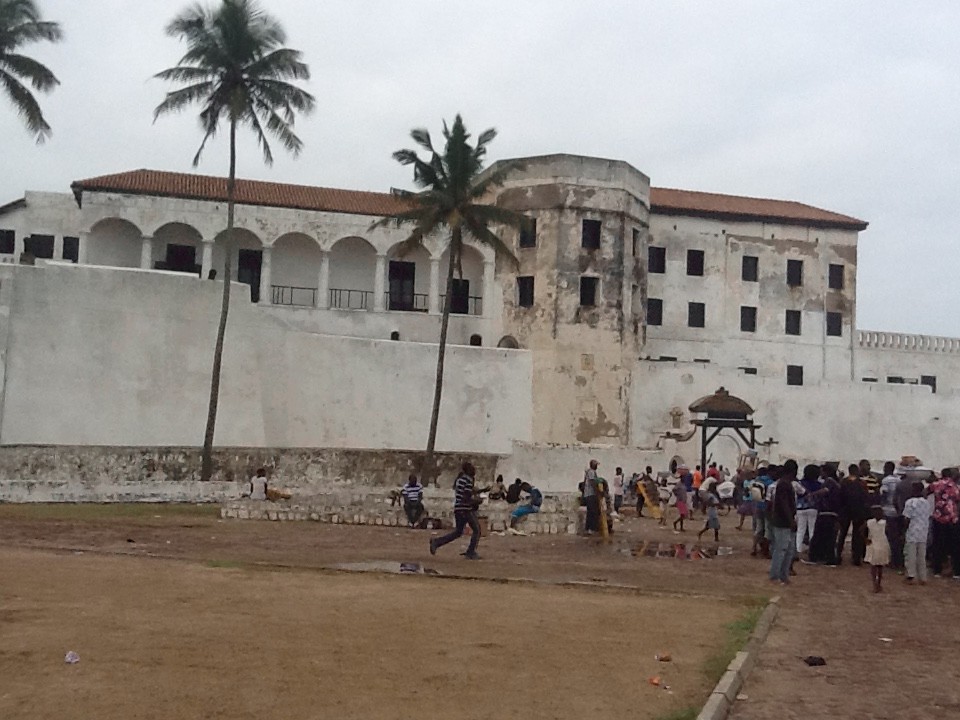 Between the early 16th century and the middle of 19th century, the wicked trade in humans was booming. Millions of Africans had their freedom taken from them. They were forcefully captured, held under inhuman condition and shipped to the West Indies and America, then known as the New World. AT HIS whim, the Governor stood on his balcony to select one of the 400 female slaves gathered below to be his ‘mistress’ for the day. 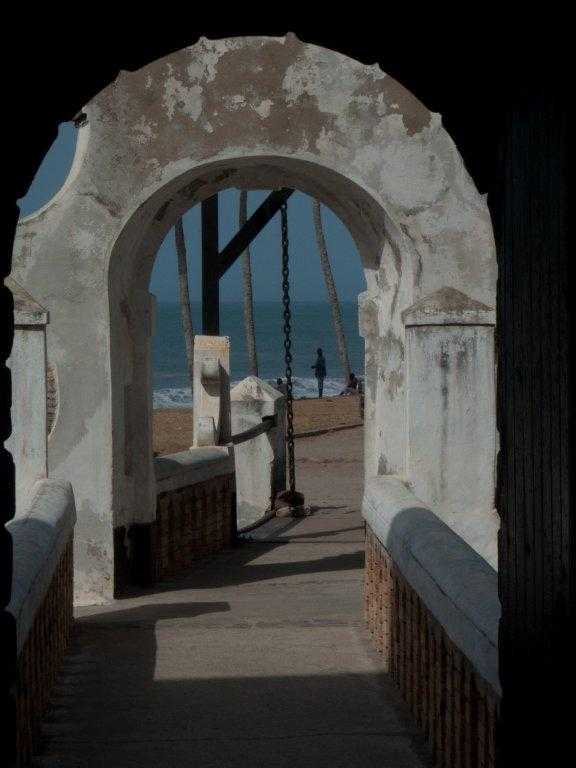 After five centuries the white-washed castles along Ghana’s Atlantic shoreline continue to dominate the horizon. These castles have no turrets nor towers nor moats with wooden drawbridges because they were originally built by early European explorers as fortresses to protect their durable trade goods.