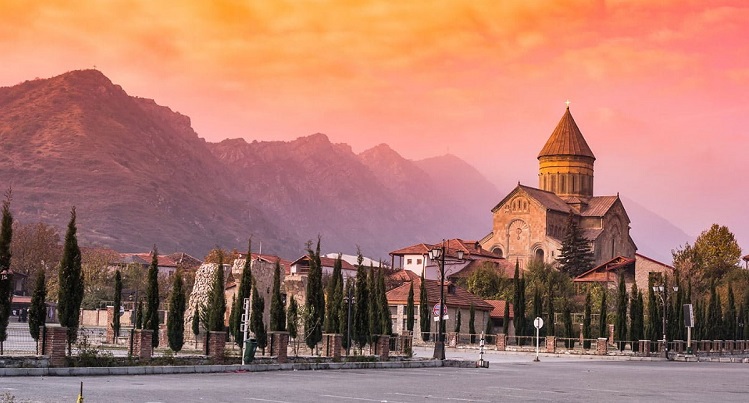 Today Georgia is marking the day of its ancient capital Mtskheta and the Svetitskhoveli cathedral, a UNESCO world heritage monument in the city. With four World Heritage Sites (three cultural and one natural), Georgia has the largest number of UNESCO-protected properties in the region and the oldest UNESCO Site, too. Located in the cultural landscape at the confluence of the Aragvi and Mtkvari Rivers, in Central-Eastern Georgia, some 20km northwest of Tbilisi in Mtskheta, the Historical Monuments of Mtskheta were added ot the UNESCO World Heritage List in 1994. 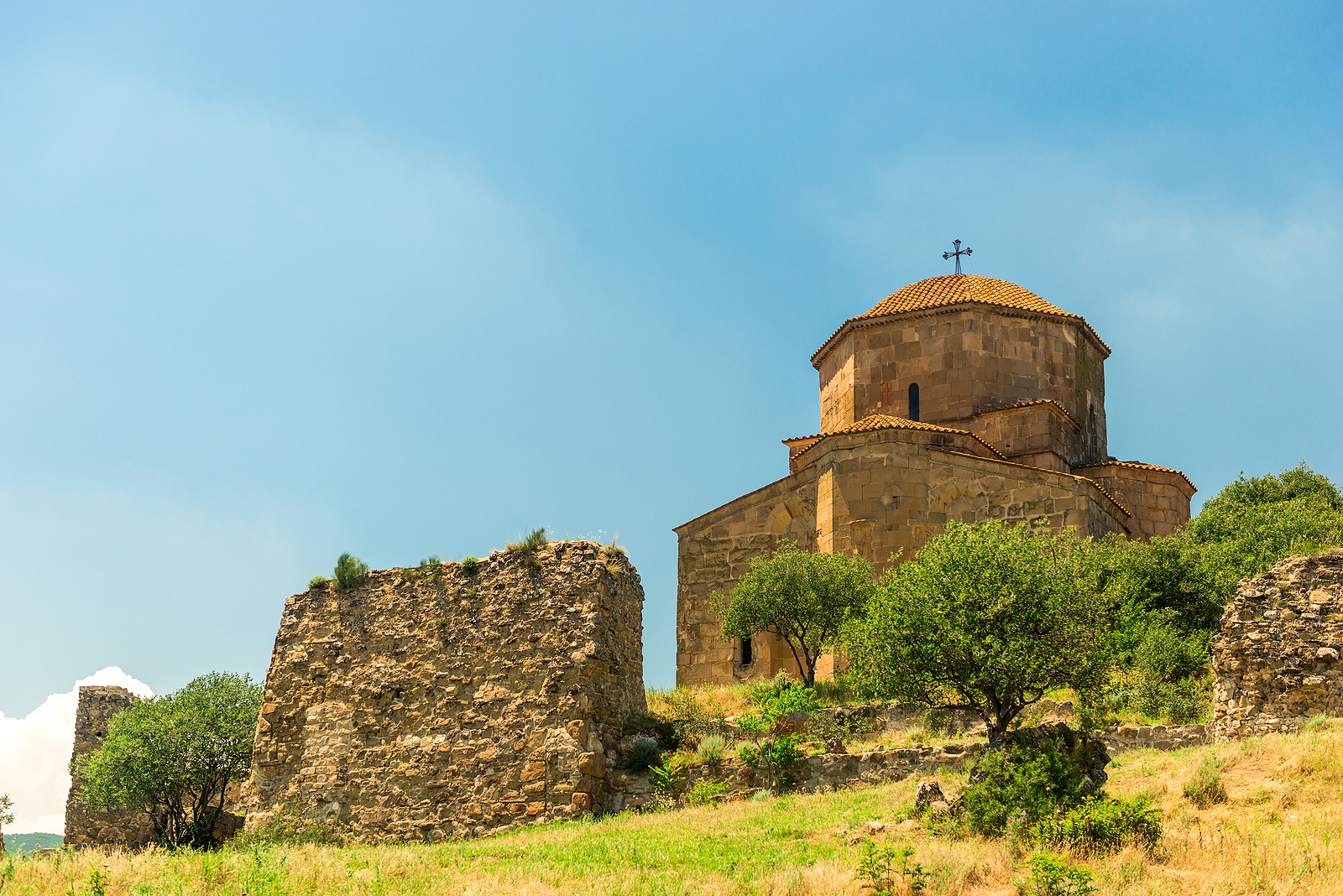 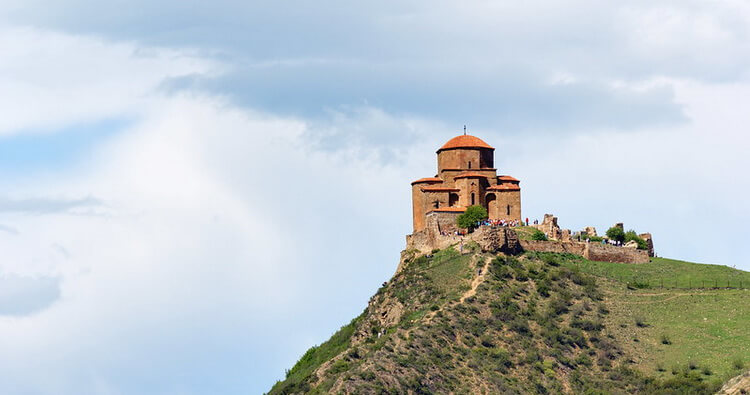 The deteriorating facade of the iconic 6th century Jvari Monastery, which stands perched atop a hill outside the ancient Georgian capital of Mtskheta, will undergo conservation and reinforcement work supported by the Ambassador’s Fund for Cultural Preservation at the United States Embassy in Tbilisi. 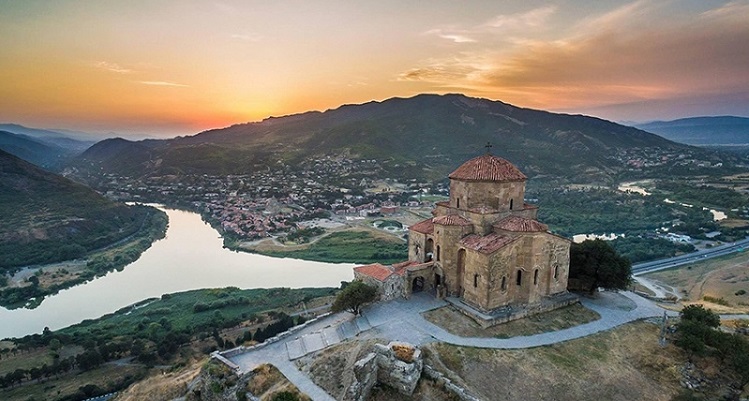 The US Embassy will allocate $100,000 for the first stage of conservation work at Georgian 6th century Jvari monastery in Mtskheta. The project is intended to cover the first phase of the conservation cycle by carrying out a comprehensive study, to identify, classify, and map the extent of damage and deterioration of the facade.

State of conservation of Historical Monuments of Mtskheta; Unesco

Source: State of conservation of Historical Monuments of Mtskheta 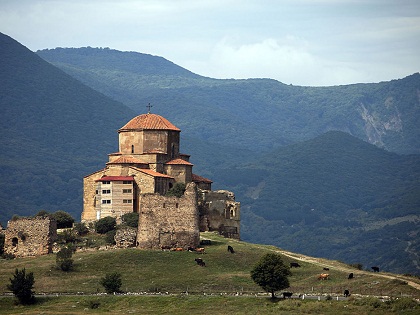 Mtskheta, one of the oldest towns in Georgia, has been named among the 20 most beautiful UNESCO World Heritage sites by the US-based online publication Condé Nast Traveler.