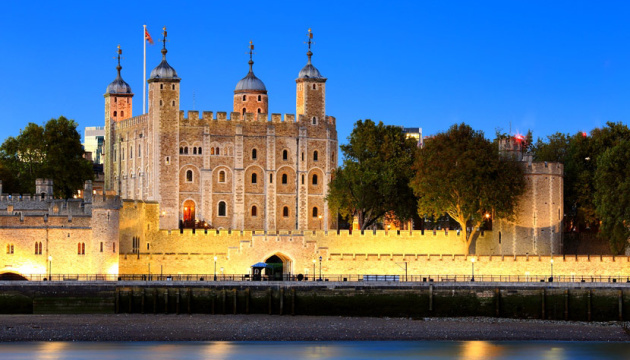 At the initiative of the First Lady of Ukraine Olena Zelenska, the 27th worldwide and the first Ukrainian-language audio guide in Great Britain was launched at the Tower of London within the framework of the cultural diplomacy project. — Ukrinform.

The Tower of London inspires many reactions: awe, horror, and intrigue. Here are seven facts you may not know about the iconic British fortress.

Source: 7 Formidable Facts About the Tower of London

12 historic prisons that are open to visitors; MSN 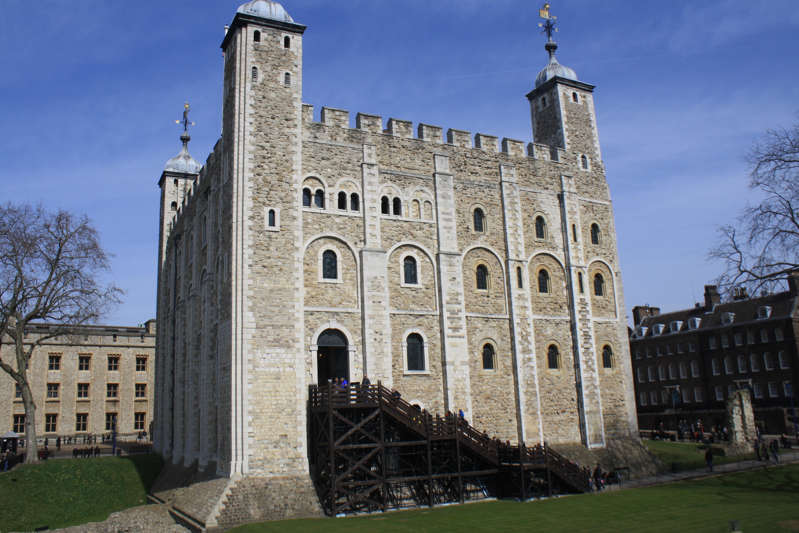 From the historic Robben Island to the Genocide Museum of Cambodia, take a look at some prisons around the world where visitors can gain insight into the struggles and triumphs of the past.

London In One Day Sightseeing Tour Including Tower Of London, Changing Of The Guard With Optional London Eye Upgrade; Triphobo 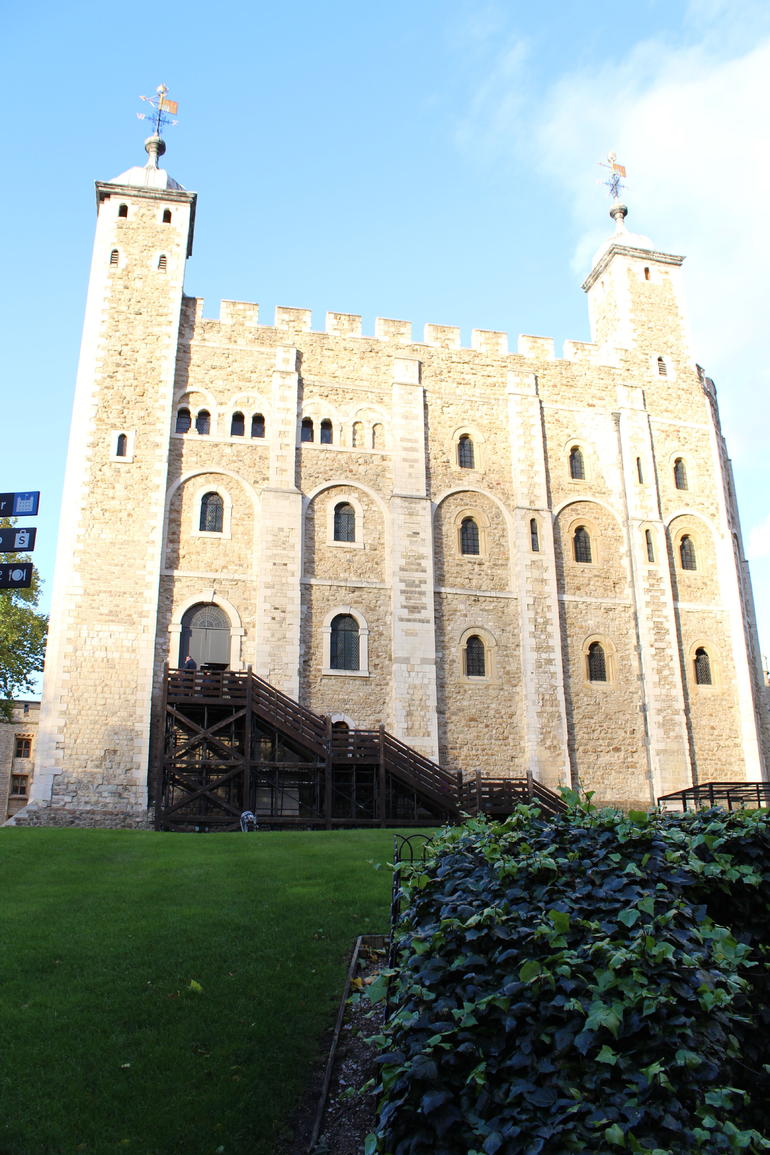 Checkout 1779 high rated reviews. Visit the top London attractions like Westminster Abbey and Big Ben, and receive fast-track entry and a guided tour of St Pauls Cathedral.Watch the Changing of the Guard Ceremony at Buckingham Palace and tour the Tower of London and one way river Thames sightseeing cruise. Book now for USD 116.

Source: London In One Day Sightseeing Tour Including Tower Of London, Changing Of The Guard With Optional London Eye Upgrade: Triphobo 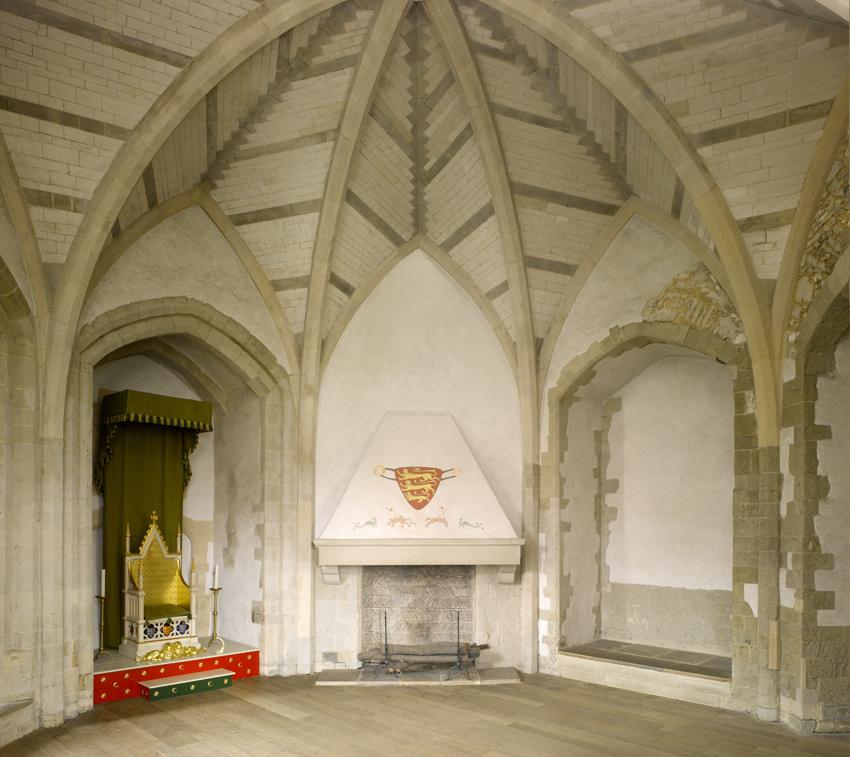 London is home to a fascinating history which is immortalised in landmarks dotted around the capital.  We are even lucky enough to have four UNESCO World Heritage Sites on our doorstep which are an…

Tower of London Ticket with Crown Jewels Exhibition; Get Your Guide

Visit the Tower of London and see the famous building that has served as a fortress, palace, and prison. 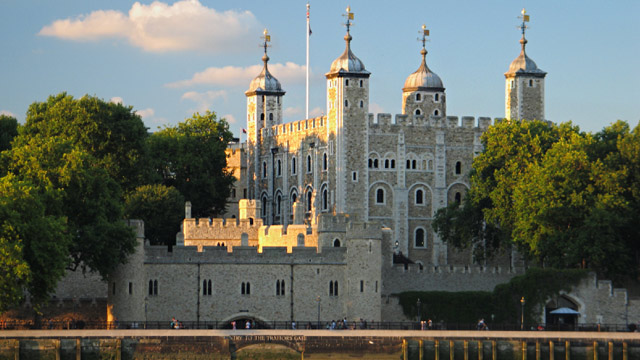 Tower of London has been named as the best-rated landmark in the UK in the Travellers’ Choice TM awards for Landmarks, announced by the travel planning and booking site, TripAdvisor. The UNESCO World Heritage Site and home of the Crown Jewels, beat out last year’s winner, Big Ben, to claim the top spot. The historic London landmark has also been named the ninth best-rated landmark in Europe and jumped to 15th in the world – despite not making the world’s top 25 list, last year.

This year, in the world list, the Tower of London is honoured alongside the likes of Prague’s Old Town Square and Corcovado Christ the Redeemer in Rio de Janeiro, while ranking above the likes of Athens’ Acropolis, Burj Khalifa in Dubai and the Great Wall of China.