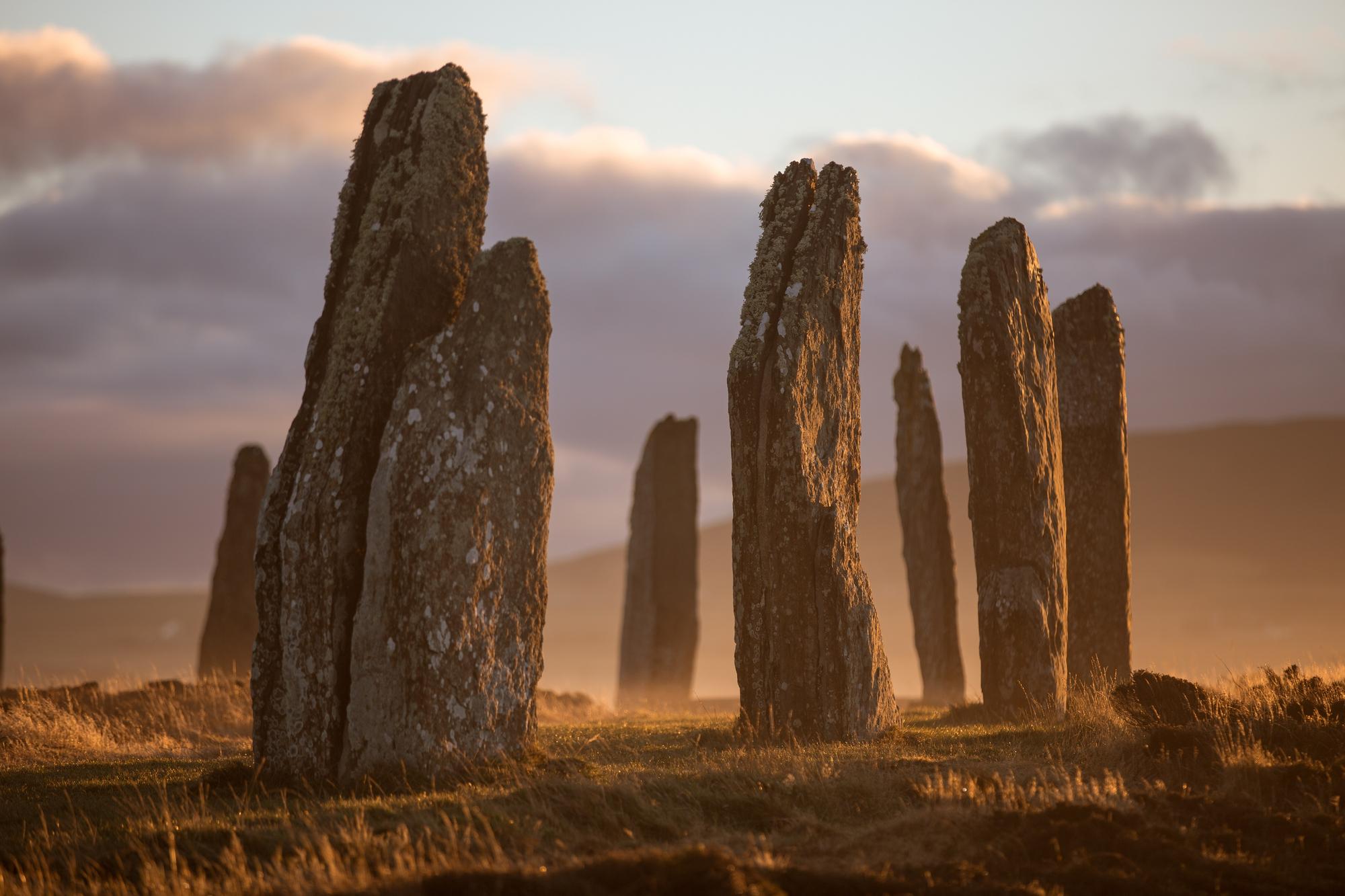 They first made these islands home 5,000 years ago and left behind traces of a startling civilisation that featured ambitious temples, sophisticated villages and stunning monuments inspired by the moon and the sun that continue to inspire deep awe today, much as they must have done then.

Source: Discover a spring holiday destination 5,000 years in the making, with a fascinating history to explore 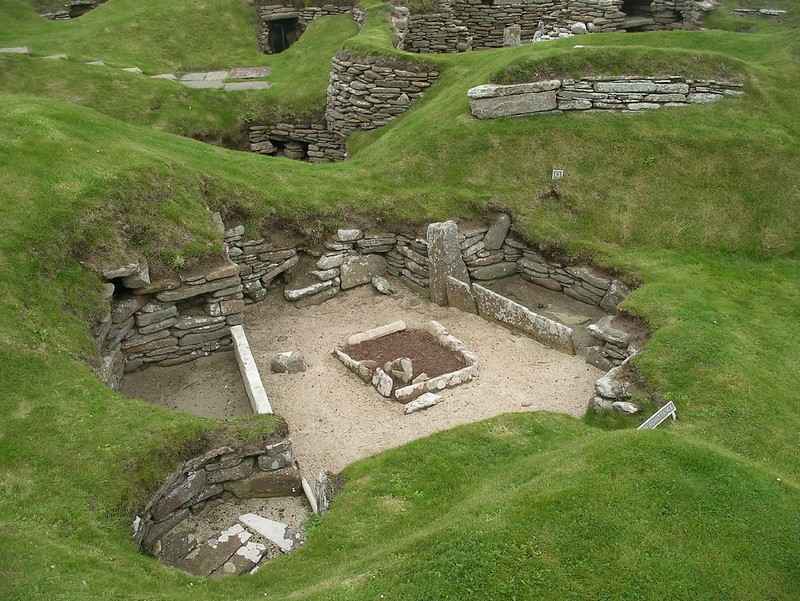 Scotland is an attractive destination for many reasons, including its history, remarkable scenery, its haggis and, of course, its famous whisky. However… Local residents, businesses and organisations in Orkney are being asked for their views on Orkney’s World Heritage Site as part of a community consultation on its future management. 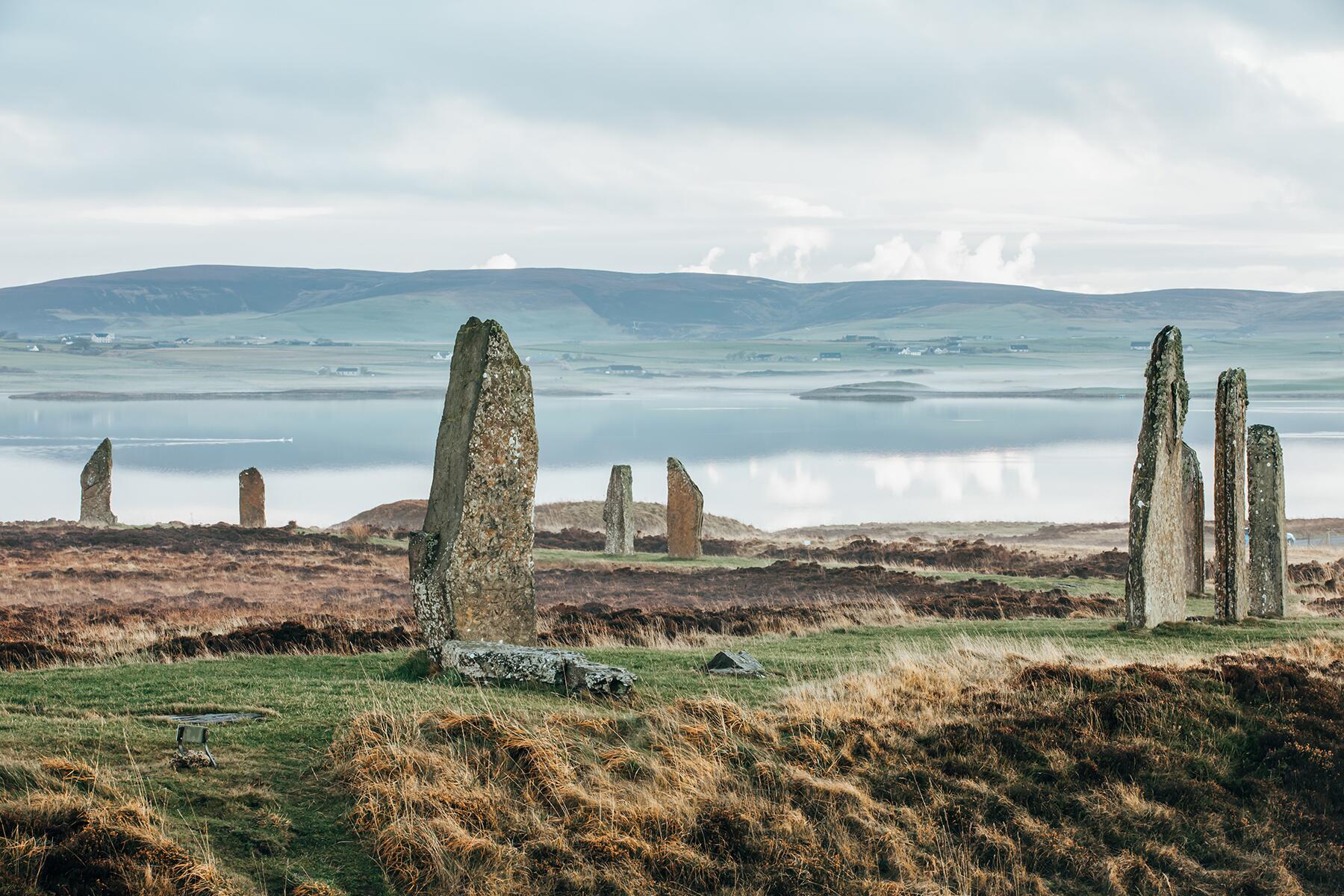 Scotland has almost 800 islands spread out around its long coastline and each of them has its own distinct appeal. In fact, the land formations have inspired great works of literature—Nineteen Eighty-Four and Treasure Island, to name two—and have influenced everything from fashion—Harris Tweed and Fair Isle come from the islands—to distilling—whiskey distilleries are scattered throughout them. Each island has uniquely evolved in its isolation and no two are quite alike. So, without further ado, here are some of Scotland’s best islands to visit.

Source: These 15 Scottish Islands Are Too Intriguing Not to Visit 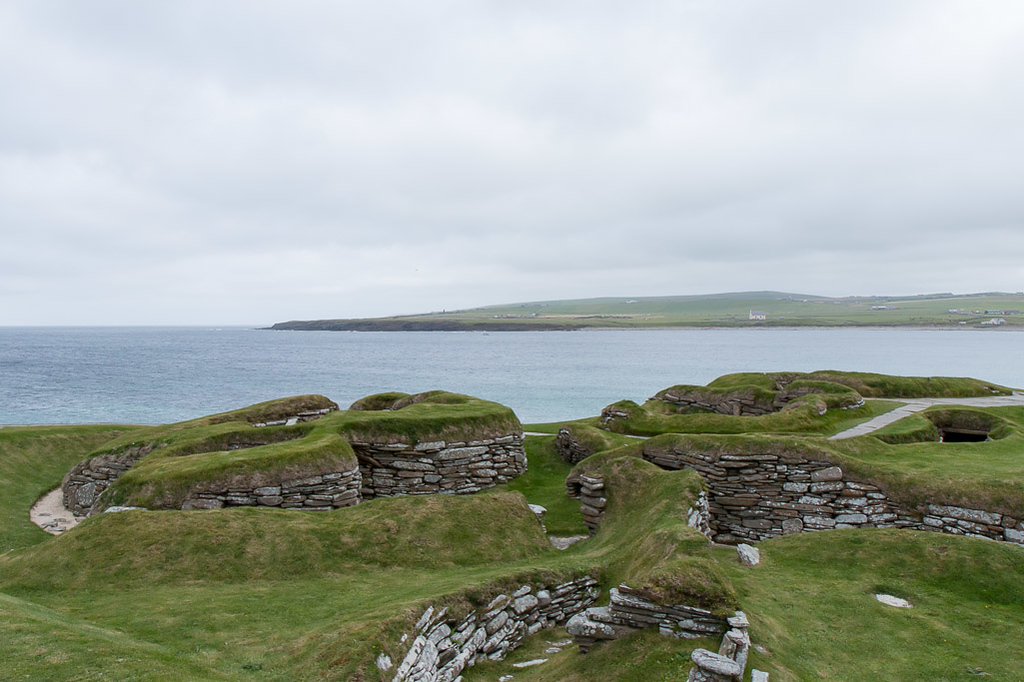 The best things to see in Scotland’s Orkney Islands are UNESCO-listed sites—here’s a guide to top sites, hotels, and what to know before you go.

Source: Visiting the Heart of Neolithic Orkney in Scotland

Orkney history of human life dates back almost 12,000 years! Wilderness guide Lorraine gives us an insight into the ancient history of this UNESCO archipelago north of Scotland.

Looking for the best things to do on a holiday in Orkney? There are plenty of fun activities to occupy your time on the stunning Orkney Isles. Here are Sonja Jones’ top ten things you should do. Learn about coastal walks, wildlife spotting, ancient history, war relics, local produce, galleries, museums, wreck diving and more.

Orkney attraction is the only Scottish site nominated in BBC Countryfile Magazine Awards 2017.

The prehistoric village of Skara Brae, on Orkney, is the only Scottish visitor attraction in the running to be named Heritage Site of the Year in the BBC Countryfile Magazine Awards.

Bestselling author and travel writer, Bill Bryson was tasked by the magazine to nominate his top five heritage sites from across the length and breadth of the country, representing the UK’s historic environment.

Members of the public have until Tuesday 28th February to cast their vote online and choose a winner.

Skara Brae, which forms part of the UNESCO World Heritage site known as the Heart of Neolithic Orkney, is up against strong competition in the Heritage Site of the Year award category.

Orkney is an archipelago in the Northern Isles of Scotland that have been inhabited for at least 8,500 years. Originally occupied by Mesolithic and Neolithic tribes and then by the Picts, Orkney was invaded and forcibly annexed by Norway in 875 and settled by the Norse.

Despite having good friends in Orkney, visiting there was never on Elizabeth Hunter King’s bucket list. But when she received an invitation to her friends’ wedding, her priorities quickly changed.

Source: It’s easy to stand among the ancients during a visit to welcoming Orkney