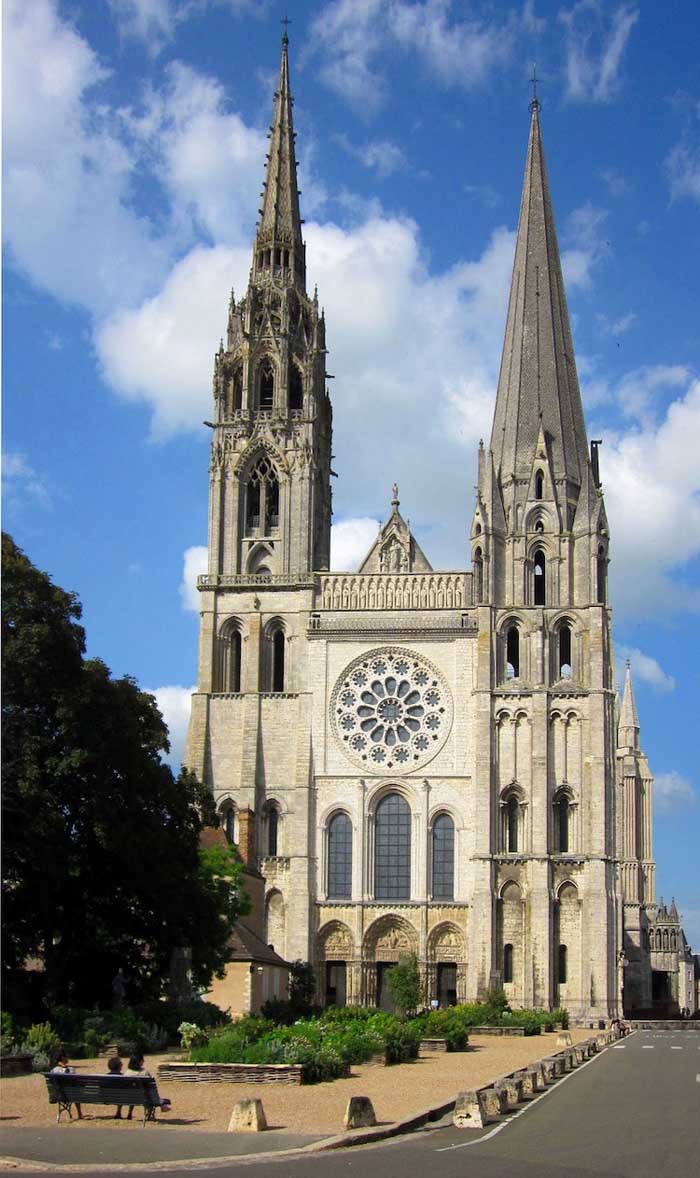 Gothic architecture evolved from the Romanesque genre, retaining many of the elements such as the arches and vaulted ceilings, but in a more exaggerated form.

The Most Impressive Cathedrals and Churches in France; Nancy Heslin; Fodor’s 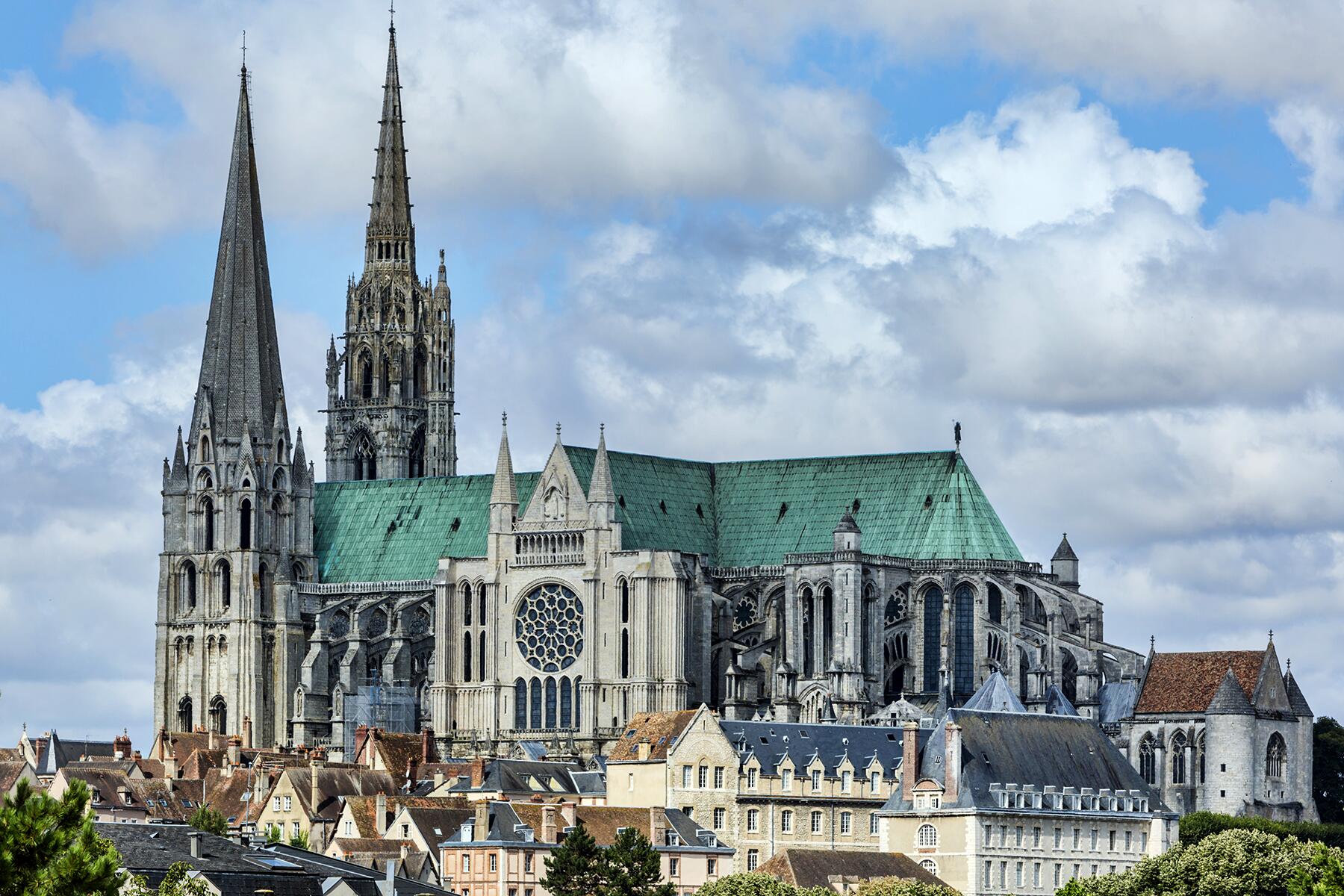 From medieval Gothic architecture to sky-high castles that marked historical milestones, fall in love with the most stunning churches and cathedrals in France.

Source: The Most Impressive Cathedrals and Churches in France The city of Chartres is in the department of Eure-et-Loir, region Centre-Val de Loire, in south west France. It’s famous all over the world for its UNESCO world heritage listed cathedral. No wonder, it is an extraordinary and wondrous gothic masterpiece, a major pilgrimage site to this day. It is the reason why most people …

This Day in Deals: A 9ft inflatable dragon to earn you UNESCO recognition; Apollo Hermes; The Next Web 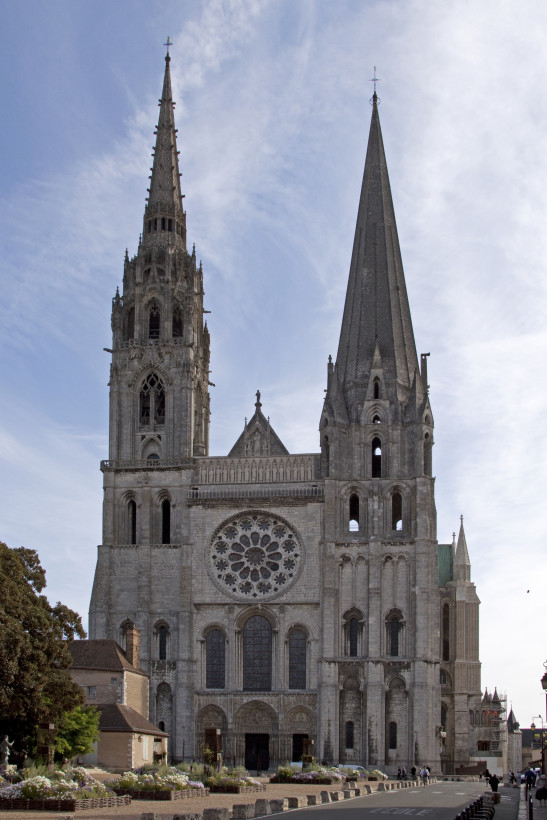 Source: This Day in Deals: A 9ft inflatable dragon to earn you UNESCO recognition 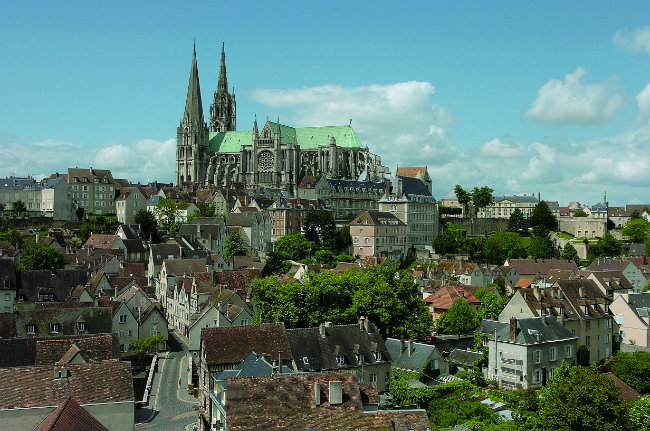 One of the world’s most famous cathedrals, a UNESCO site, has emerged resplendent after a recent restoration, though some say it has lost something.

There is nothing like it in all of France. Rising like an apparition from the wheat fields, the majesty of Chartres Cathedral is palpable to visitors approaching by car, train, or on foot – as many pilgrims still do – long before they step through its doors. But for those who know Chartres, stepping through its doors is now a monumental surprise. Gone is the deep, atmospheric gloom out of which glimmer the world’s most glorious stained-glass windows, replaced by a soaring expanse of luminous white.

In September, as the last of the scaffolding came down on a sweeping, €20 million restoration slated for completion sometime in 2020, parishioners and visitors witnessed an unprecedented transformation. For some, the emergence of these 13th-century stones from elegiac dusk to brilliant dawn is a revelation, for others an irreversible tragedy.

A FIGHT OVER THE GOTHIC SOUL 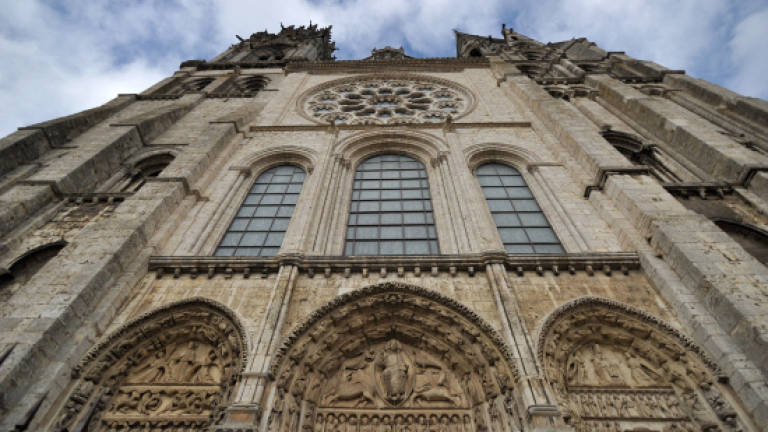