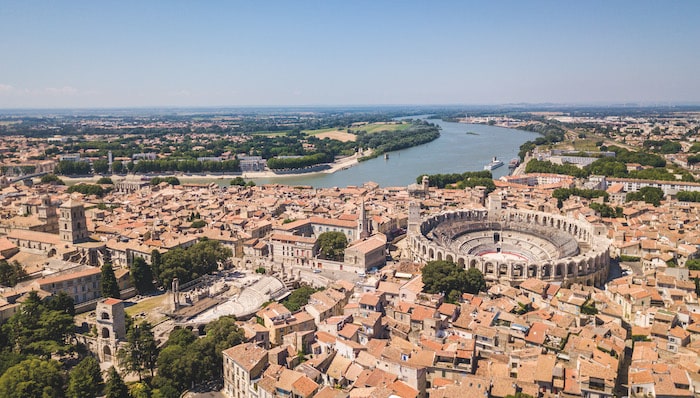 The northern gateway to the Camargue, Arles successfully blends the very old and the thoroughly modern. Join Gillian Thornton as she takes Roman footsteps to find Van Gogh…

Source: City Focus: Arles in the South of France 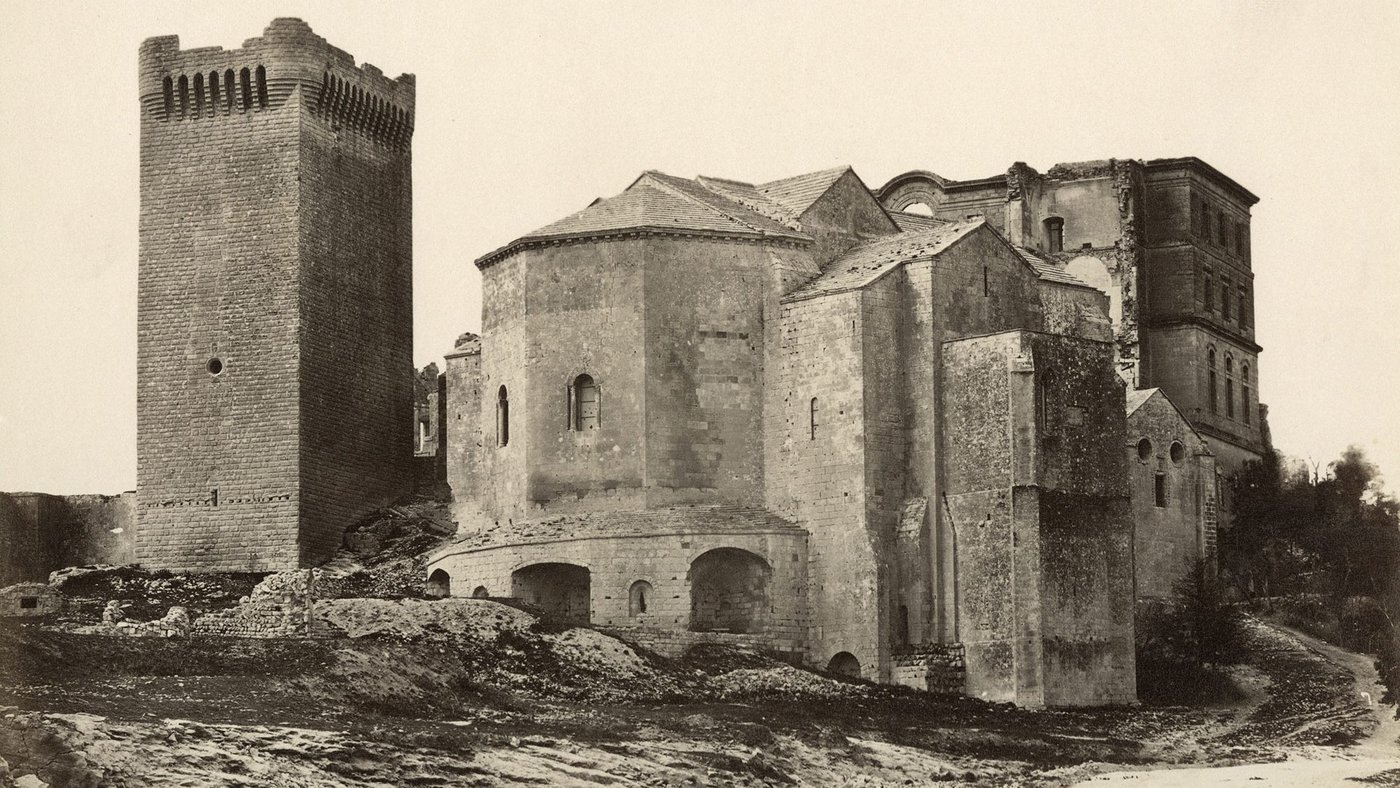 The Abbey of St Peter in Montmajour at Arles was a tourist attraction long before Van Gogh featured it in his painting The Harvest.

Enchanting Things to do in Provence; Cory Varga; You Could Travel 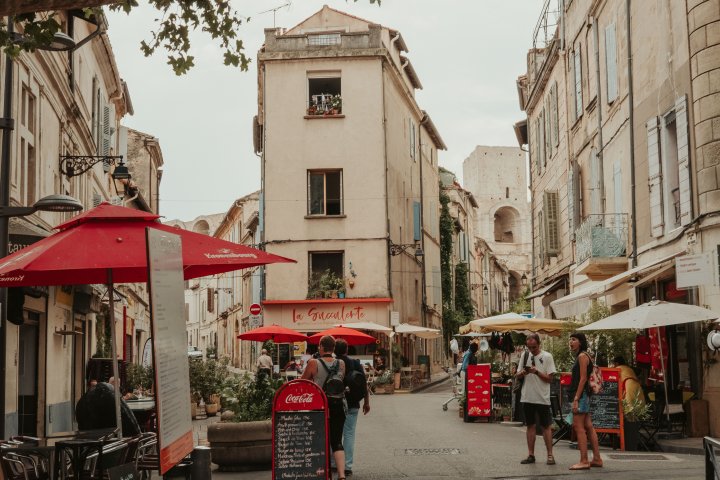 With so many things to do in Provence, it’s understandable why this French region is one of the most popular travel destinations in the country.

Source: Enchanting Things to do in Provence 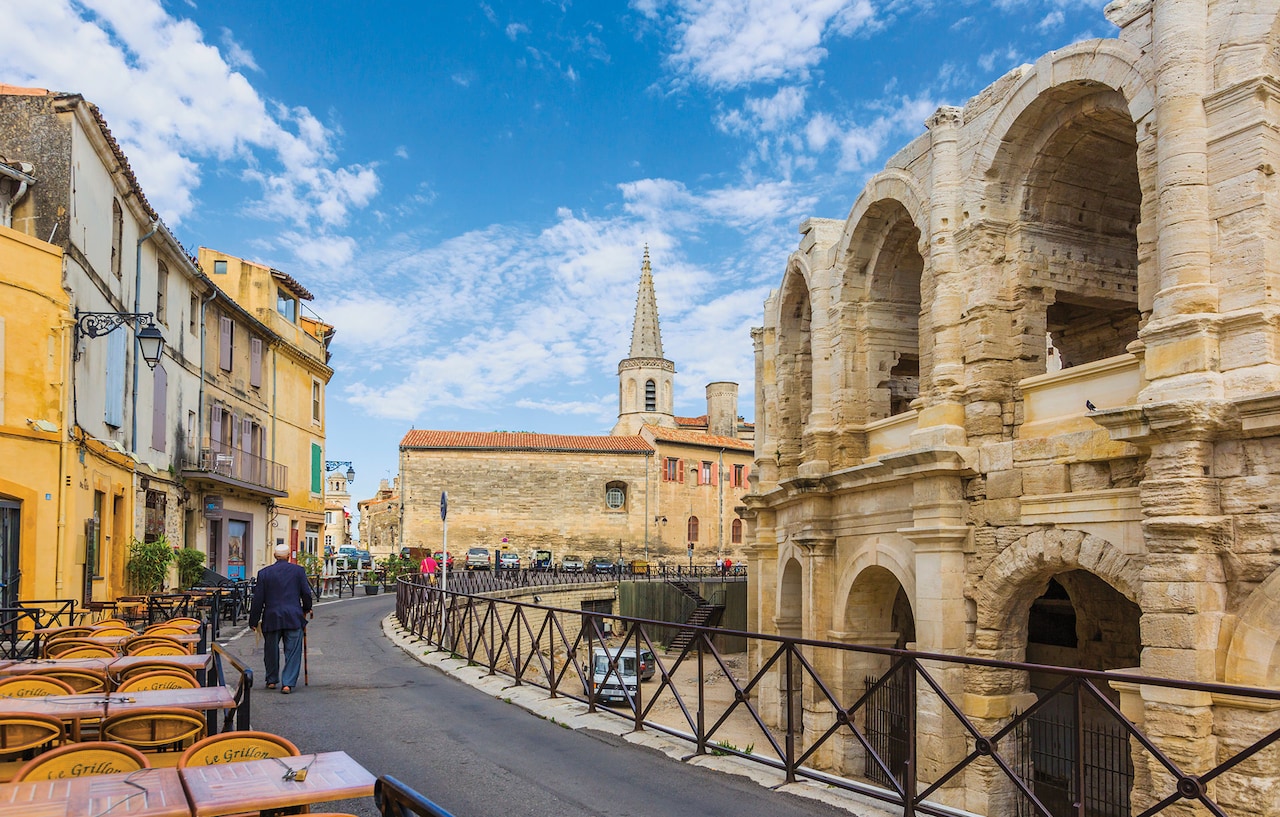 Famous French Landmarks to Enjoy on a Holiday in France; Luxury Columnist

France is known for its striking architecture. Here are the most famous French landmarks that you shouldn’t miss on a holiday in France…

Source: Famous French Landmarks to Enjoy on a Holiday in France – Luxury Columnist

Flamingos, lace and Roman ruins are just some of the delights to be found on France’s cruise trail.

As Chanel kicks off a series of cruise shows in France, WWD provides a guide to the top attractions in each host city in France.

In addition to hosting Karl Lagerfeld’s spectacular shows, which have featured by turns a replica of the Eiffel Tower, a space rocket and a waterfall, the Grand Palais is home to temporary exhibitions such as the FIAC international art fair, and a permanent museum that stages blockbuster shows, such as the 2009 exhibition “Picasso and the Masters,” which was seen by close to 800,000 people. Currently, visitors can catch “Kupka: Pioneer of Abstraction,” which provides an overview of early 20th-century Czech painter František Kupka’s career, alongside “Artists & Robots,” which showcases works by some 40 artists produced with the help of increasingly sophisticated robots.

Is Gucci’s Latest Resort Show Venue The Most Instagrammable One Yet?; Chloe Mac Donnell; Marie Claire Why Gucci’s resort show for 2019 at the Alyscamps in the Provencal city of Arles, France is set to be total Instabait.

Come resort season, Gucci is known for their roaming runways with previous shows set in New York’s DIA-Art Foundation, the Cloisters at Westminster Abbey in London and the Palatina Gallery in Florence’s Palazzo Pitti, but for 2019, they’re taking it to a whole new level and it might just be the most Instagrammable one yet.

The Italian fashion house has announced that it’s set to hold its upcoming Cruise 2019 presentation on May 30, 2018 in the Provencal city of Arles, France, and more specifically, at the Alyscamps, one of the most famous Roman necropolises of the ancient world, located  just outside the town’s walls.

Exclusive: Gucci to Present Its Cruise 2019 Collection in Arles, France, on May 30; Nicole Phelps; Vogue

Next May 30, the international fashion community will find itself in Arles, France. Gucci’s Alessandro Michele will stage the label’s Cruise 2019 show in the Provençal city—not at the Jenga-like Frank Gehry building going up on Avenue Victor Hugo, but rather at Alyscamps, a millennia-old necropolis and a UNESCO World Heritage Site just outside the town’s limits. Michele has chosen culturally significant locations for all three of his preceding Gucci Cruise collections: New York’s Dia Art Foundation in 2015, Westminster Abbey in London in 2016, and (when the Parthenon in Athens, his first choice, wasn’t available ), the Palatina Gallery in Florence’s Palazzo Pitti last May.