Windmills, vineyards, castles and so much more in Castilla-La Mancha; Kieran Foley; The Munster Express 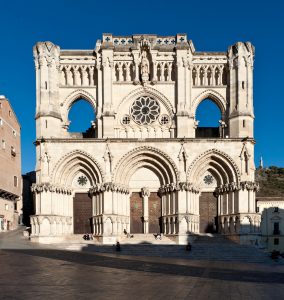 History can be found everywhere in Castilla-La Mancha, Spain. Here, Kieran Foley discusses what you can find there and what stories these places hold.

Source: Windmills, vineyards, castles and so much more in Castilla-La Mancha – The Munster Express 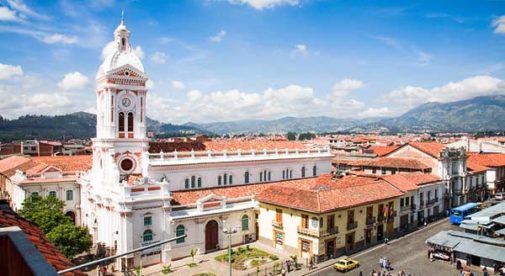 It’s no wonder then that over 5,000 expats call Cuenca home. And while many of them are happy to fully embrace their overseas retirement, plenty more are taking the opportunity to explore their entrepreneurial side. 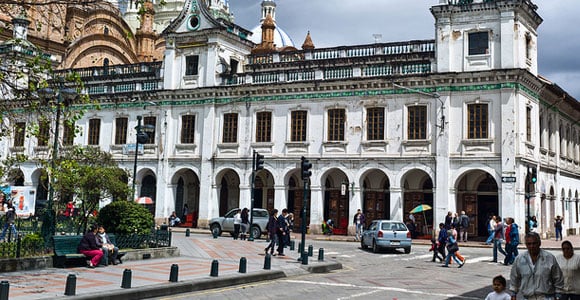 The Many Benefits of Living in Cuenca, Ecuador; Donna Stiteler; International Living 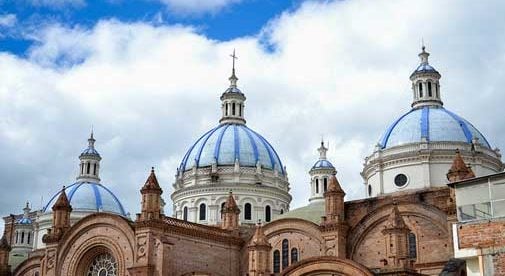 The perfect weather, the friendly people, low costs, bargain real estate…there are so many benefits, and so much to love about Ecuador.

Source: The Many Benefits of Living in Cuenca, Ecuador – International Living

From Madrid: Cuenca Guided Tour with Optional Lunch; Get Your Guide

Discover one of the most amazing destinations in Spain on a day trip from Madrid to the historic UNESCO World Heritage Site of Cuenca, perched on the cliffs of the Huécar River gorge.

Here’s Why you Need to Visit the Amazing Hanging Houses of Cuenca, Spain at Least Once; Esme Fox; The Culture Trip 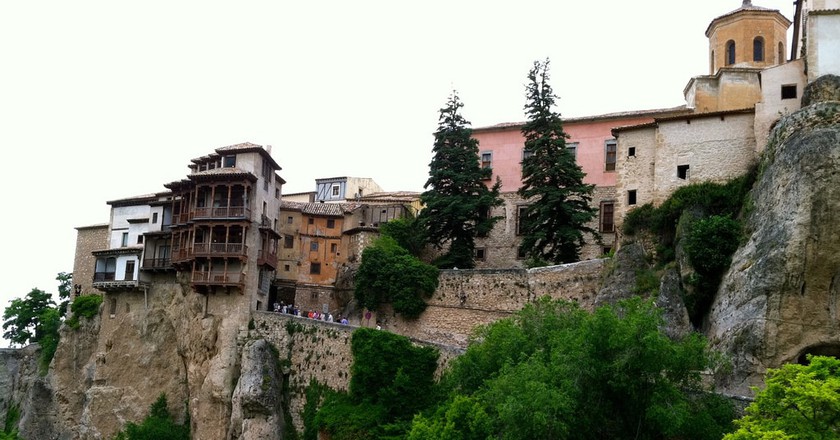 The Hanging Houses, also known as the Casas Colgadas, are located in the UNESCO World Heritage Spanish city of Cuenca, situated around 186km (115 miles) southwest of Madrid. Amazing feats of historic architecture, they cling to the side of the Cuenca Gorge, overhanging the Huécar River. Here’s why you need to visit these ancient skyscrapers at least once.

They date all the way back to the 15th century

The Hanging Houses are thought to have been originally built in the 15th, but were slowly added to, up until the 18th century. Renovations also took place in the 1920s. There were many of them built around this time period, but today only a few remain. The three that can be visited are the most iconic, with wooden balconies clinging to the edge.

They are a gravity-defying feat

The Hanging Houses are so amazing as they appear to defy gravity, clinging to the edge of a vertical cliff, over the Cuenca Gorge. Standing over the ravine like ancient skyscrapers, some stand at around seven stories high.

Read more from source: Here’s Why you Need to Visit the Amazing Hanging Houses of Cuenca, Spain at Least Once

Cuenca is a magical sight, dramatically standing above a river gorge with its famous “hanging houses” clinging to steep, rocky slopes. This UNESCO World Heritage city is one of the most beautiful medieval towns in Spain. With its cobblestone lanes, town square, and old mansions, Cuenca has wonderfully preserved its Old World character. Tourists enjoy wandering the ancient streets discovering picturesque alleys and hidden corners. Fascinating historic monuments and fabulous views are found at every turn. Cuenca also has outstanding art museums and festivals. For a rewarding cultural experience, visit during Easter to attend the Festival of Religious Music.

Designated as a UNESCO World Heritage Site, the Hanging Houses are the most emblematic and famous spot in Cuenca.

Cuenca , we are here again, the Casas Colgadas of Castilla La Mancha!; Paris1972-Versailles2003

And we came down the mountains of the Serrania de Cuenca to visit the main city , Cuenca. Unesco World Heritage Site! Indeed is worth the trip and as we rented a house nearby , we came often here in our trip.

We were lucky while here to see briefly the Fiesta de San Juliàn August 24th, the traditional feast of the town in honor of their patron Saint. Also, we saw the 7th stage of the Vuelta de España, the bicycle tour passing by Cuenca all the way to the Alto del Castillo (13C ruins).

In Cuenca ,there is plenty to see and even in two stays in the area we have not seen it all; time is precious. We have been by theTunel de Alfonso VIII entrance by the Calle Alfonso VIII. 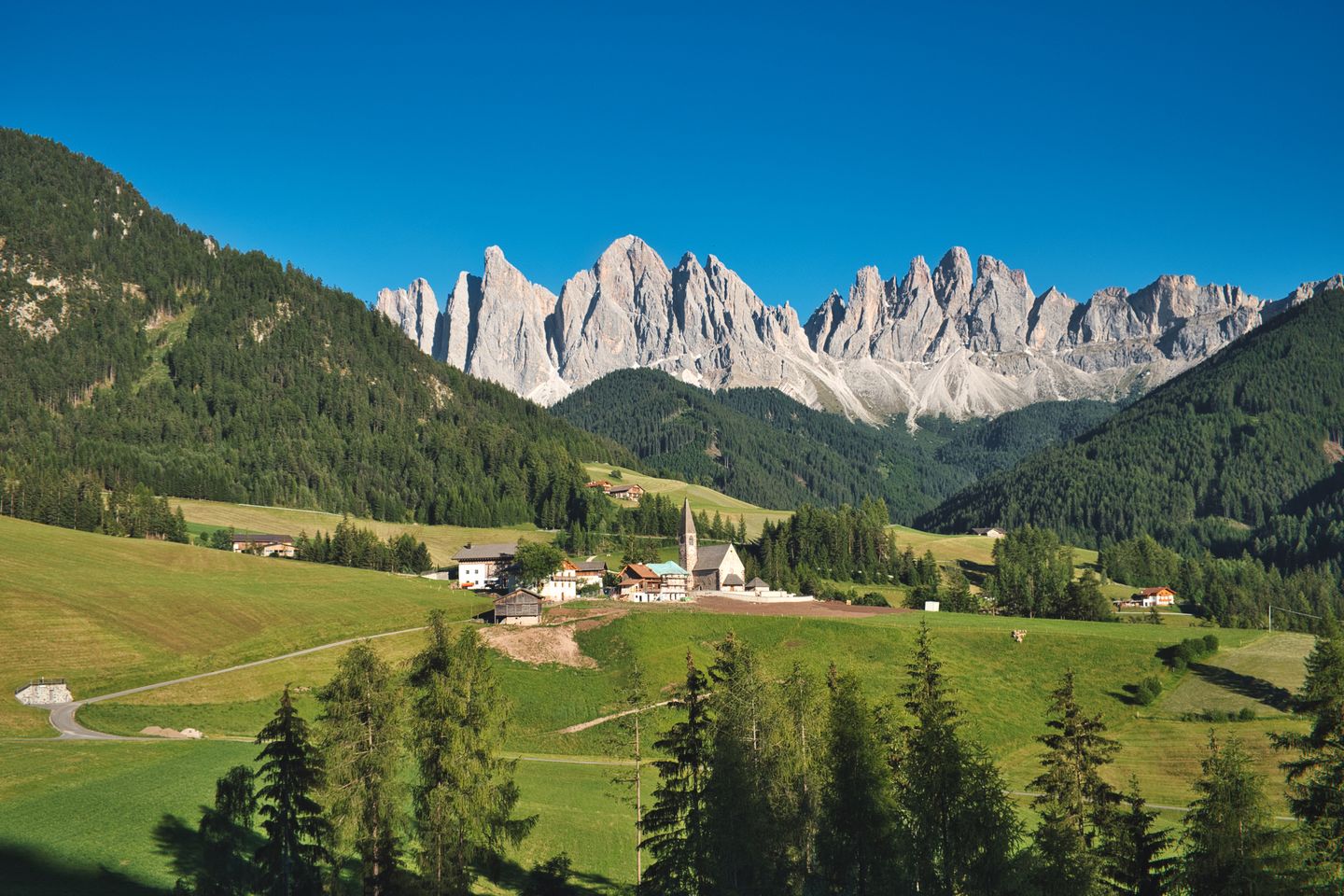