Try a smaller city for a second-time visit to Spain or Portugal. 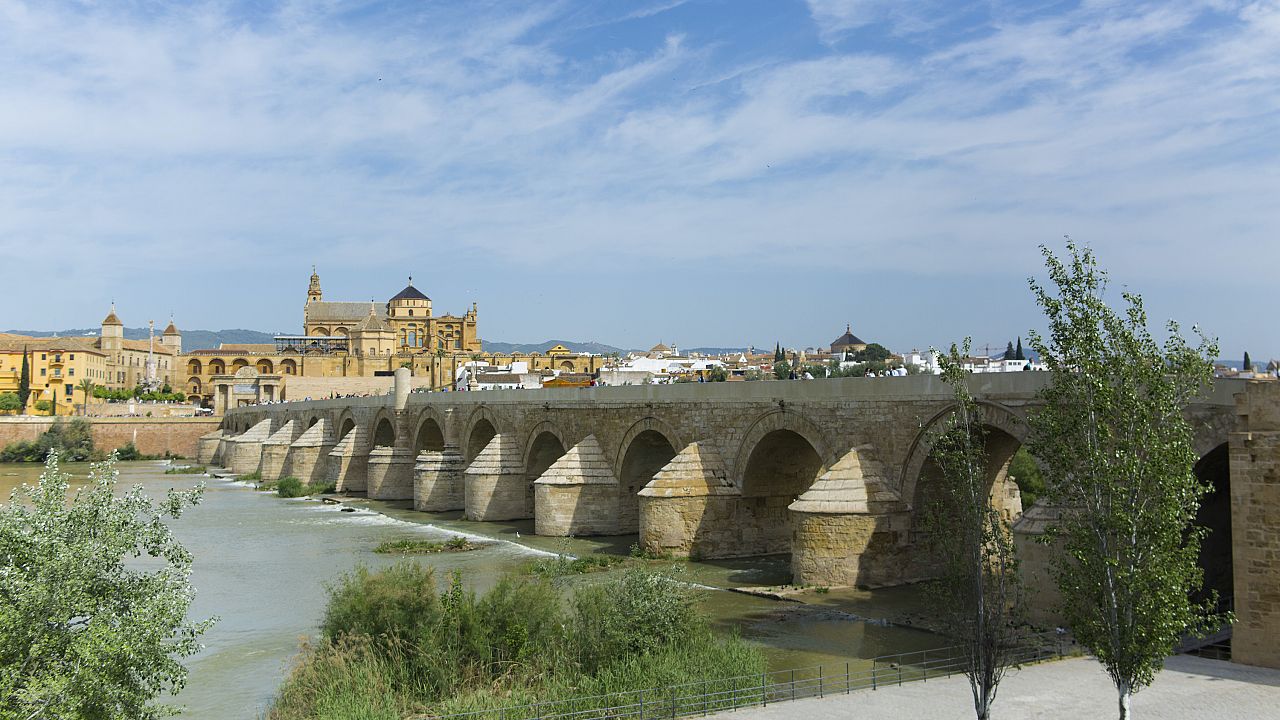 Covered by the hills of the Sierra Morena, Córdoba is a wise and stoic city like few others. Its ancient beginnings followed by an extraordinary mix of cultures have made it a truly unique place, at the crossroads of history. 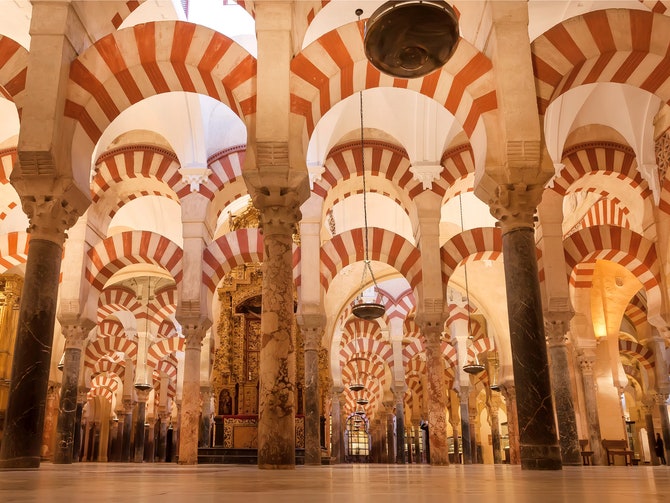 Located in southern Europe, this city has a population of only 325,000, yet it makes a big statement with its historic architecture…

This Little-Known City Now Has the Most UNESCO World Heritage Sites; Jessica Puckett; The Points Guy

That is the most of any city in the world.

Source: This Little-Known City Now Has the Most UNESCO World Heritage Sites

The city with the most UNESCO Heritage sites; Shivani Vora; CNN

Cordoba can get overlooked by tourists to Spain. But with more UNESCO Heritage Sites than any place in the world as of 2018, that should change. Here’s what to see before the crowds catch on.

Source: The city with the most UNESCO Heritage sites Cordoba is an easy day trip from Seville and is home to one of the world’s greatest examples of religious diversity and tolerance—the incredible Mezquita. But there’s more to the town than that. Join Bill de Giulio on a tour of the best that Cordoba has to offer.

Source: One Day in Córdoba, the Ultimate Day Trip From Seville

The Mosque-Cathedral of Cordoba: An Architectural Allegory; Anita & Richard; No Particular Place To Go

Ever since Anita had seen pictures of the Mosque-Cathedral of Córdoba, aka the Mezquita-Catedral de Córdoba, she would known that it would be at the top of her “must see” list when she returned to Spain.  Quite simply, there’s no other building like it in the world and if she had to describe it in less than ten words she’d say, “a sixteenth-century cathedral inside an eighth-century mosque.” 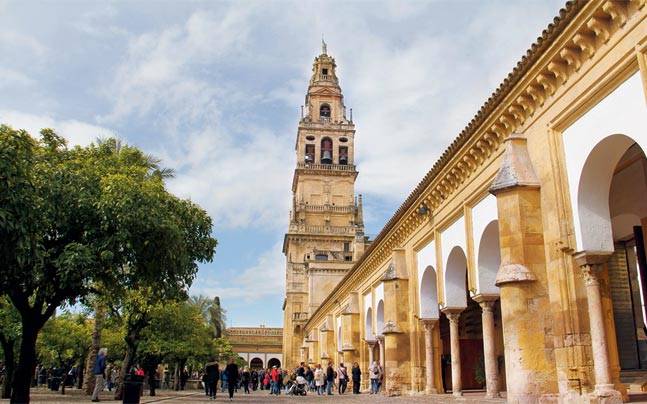 Cordoba, in Spain, is steeped in history. Take a walk through this city to get a taste of its religious plurality.

Source: The Spanish city of Cordoba is the perfect vacation destination for history buffs