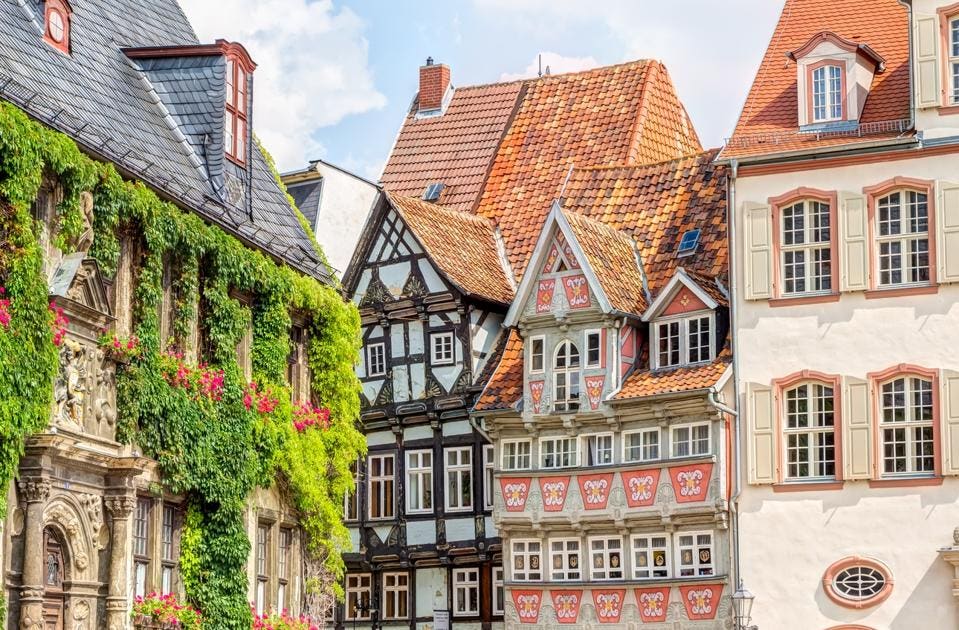 Have You Heard of the German Half-Timbered House Road?; Uttara Gangopadhyay; Outlook India 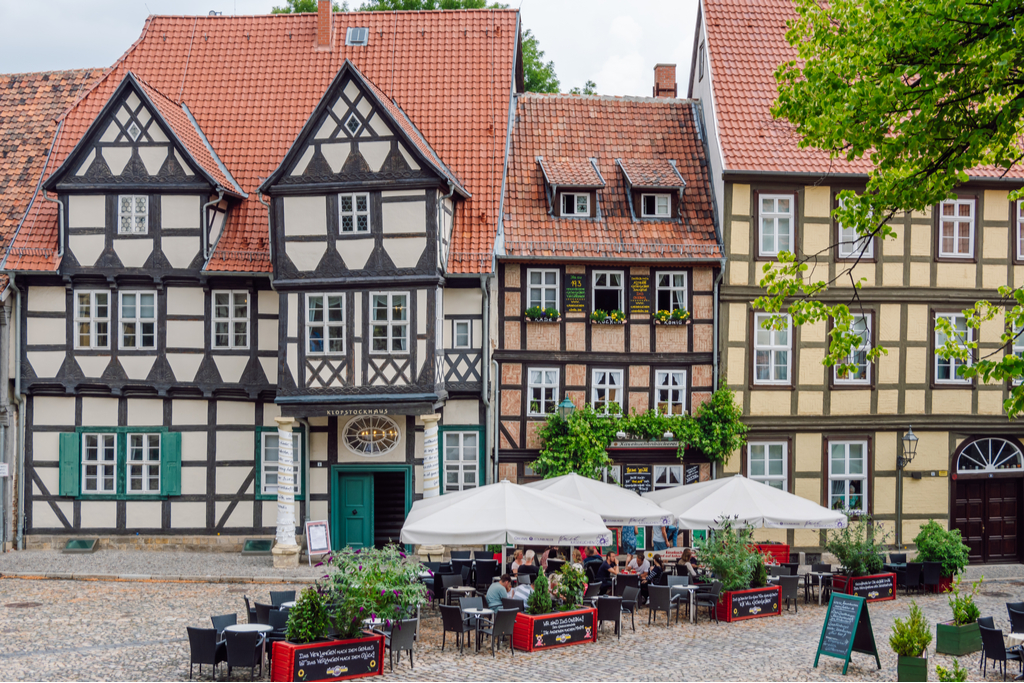 Stretching from the Elbe River to the Black Forest, the German Half-Timbered House Road covers 3,000km through more than 100 medieval towns, including UNESCO World Heritage Sites…

Source: Have You Heard of the German Half-Timbered House Road? It’s just three hours from Berlin, yet it feels like its been scooped straight out of a fairytale. This is Germany as you’ve never seen it before.

Quedlinburg is one of the best-preserved timber-framed towns in Germany. In its more than 1000-year history, it has seen kings and emperors, survived threatening decay and been a UNESCO World Heritage site since 1994.

Quedlinburg’s center and roots are on the hill with its castle and collegiate church. The chapter of secular canonesses was founded by the future emperor Otto I to commemorate his late father, Henry I, and provide for his widow Mathilde and unmarried daughters of the nobility. The town that resulted remained an important temporary residence for the itinerant rulers for two centuries.

Every year a historical Easter procession commemorates Quedlinburg’s tradition as a residence for itinerant emperors and kings in the Middle Ages. 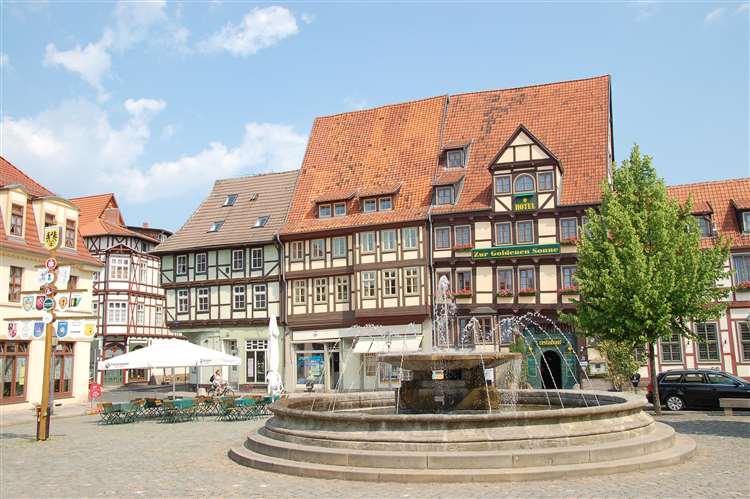 Travel writer Ron Smith unearths stories of how the Nazis tried to start a new religion and how a cathedral was robbed of its treasures, as he explores a quaint town in Germany which has you stepping back in time…

Source: Where Nazis tried to start a new religion There is no place quite like it in Germany. Quedlinburg, a UNESCO World Heritage site since 1994, has 1,300 half-timbered buildings, more than any other town in Germany. Not bad for a municipality with a population of only 28,000.

Step back in time in Quedlingburg; Sue Cox; Deutsche Welle 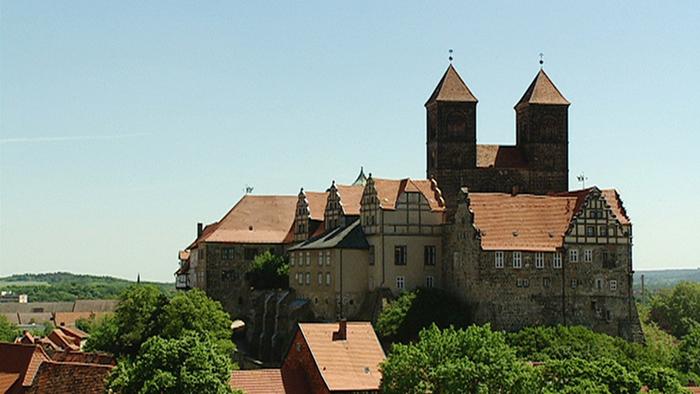 Quedlinburg, in the foothills of the Harz mountains, is one of the most popular destinations in Germany. Sue Cox takes a look at what makes this World Heritage Site a top spot on tourist itineraries.