Tag: CO – Chiribiquete National Park – “The Maloca of the Jaguar” 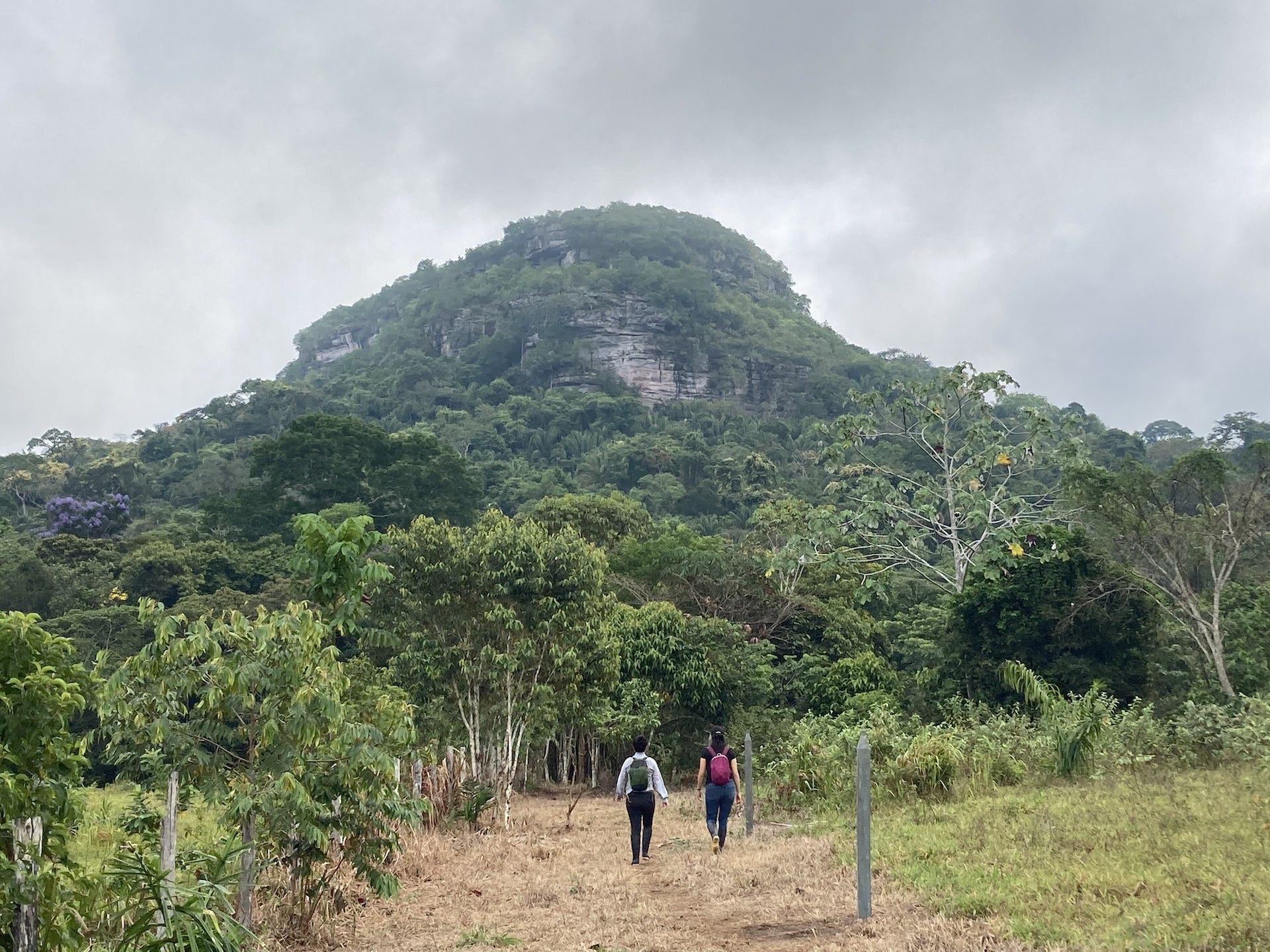 Source: In a Colombian national park, pictographs and pristine nature point the way toward a more hopeful future 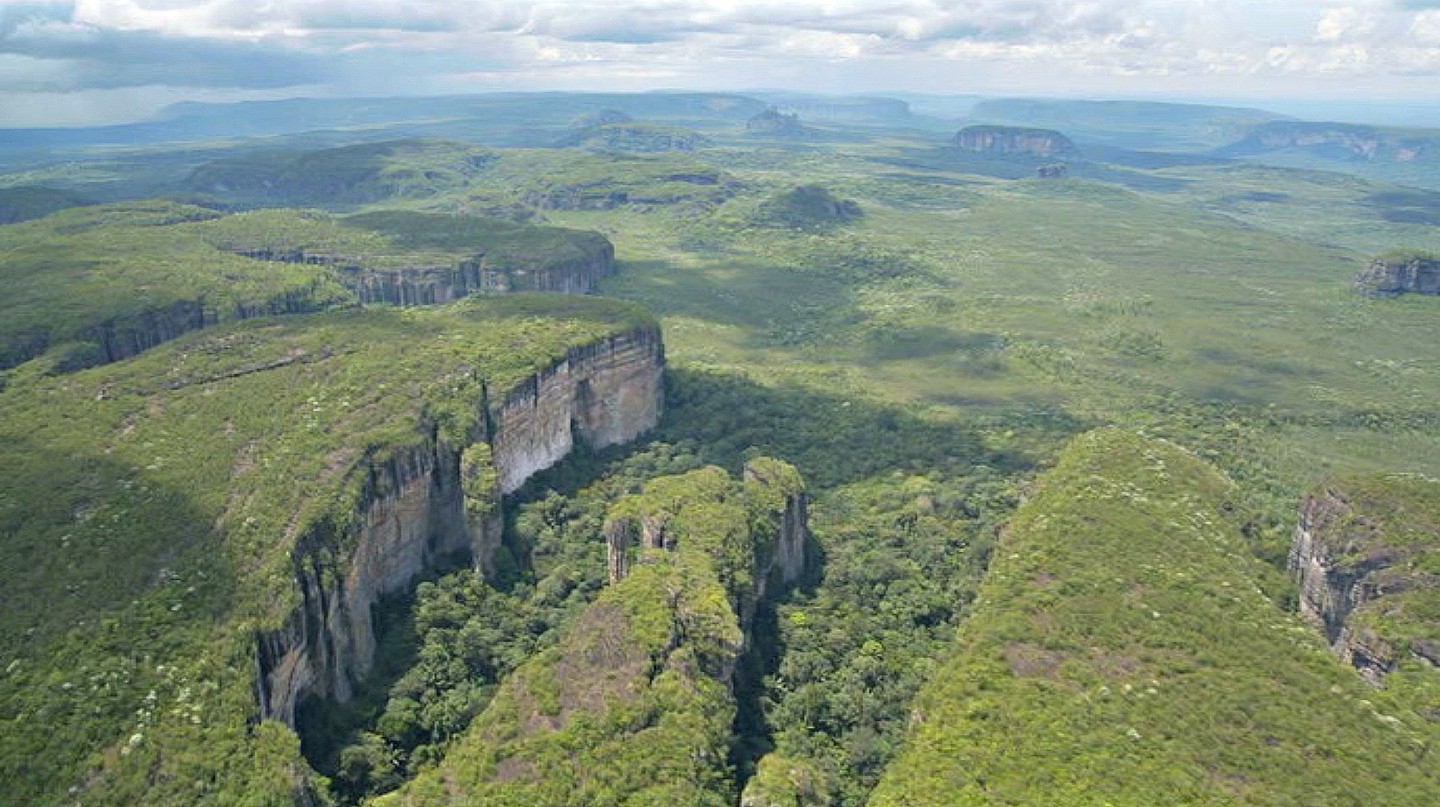 An animal under threat: the mysterious symbolism of the jaguar; Sophie Foggin; Bogota Post

Panthera Onca. The jaguar. South America’s largest predatory carnivorous mammal. The Bogotá Post looks at this near threatened species’ role in relation to Chiribiquete National Park and indigenous culture, as well as the challenges its conservation poses.

Source: An animal under threat: the mysterious symbolism of the jaguar

For millennia, indigenous Colombians have been illustrating their mythology in rock art, but these national treasures laid hidden — and preserved — during decades of war between government forces and Marxist rebels. In the heart of the Guaviare jungle, a strategic area that armed groups continue to fight over, lies a UNESCO World Heritage site national park in which the Serrania de Chiribiquete table top mountains stand tall like giant drums.

This is now the world’s largest protected tropical rainforest; RelaxNews 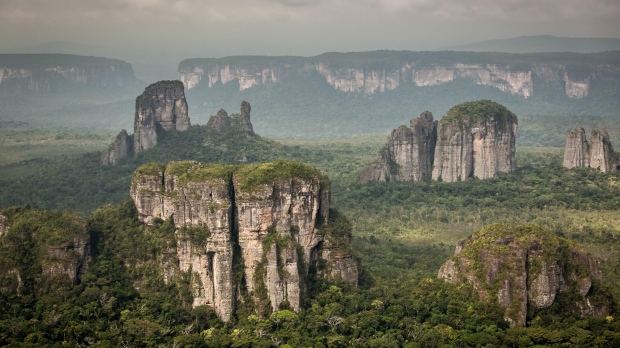 Colombia is now home to the world’s largest protected tropical rainforest and national park, with the recent expansion of its perimeters.

Source: This is now the world’s largest protected tropical rainforest

One of Colombia’s last remaining national environmental treasures, and the country’s largest national park, has been named a UNESCO World Heritage Site. 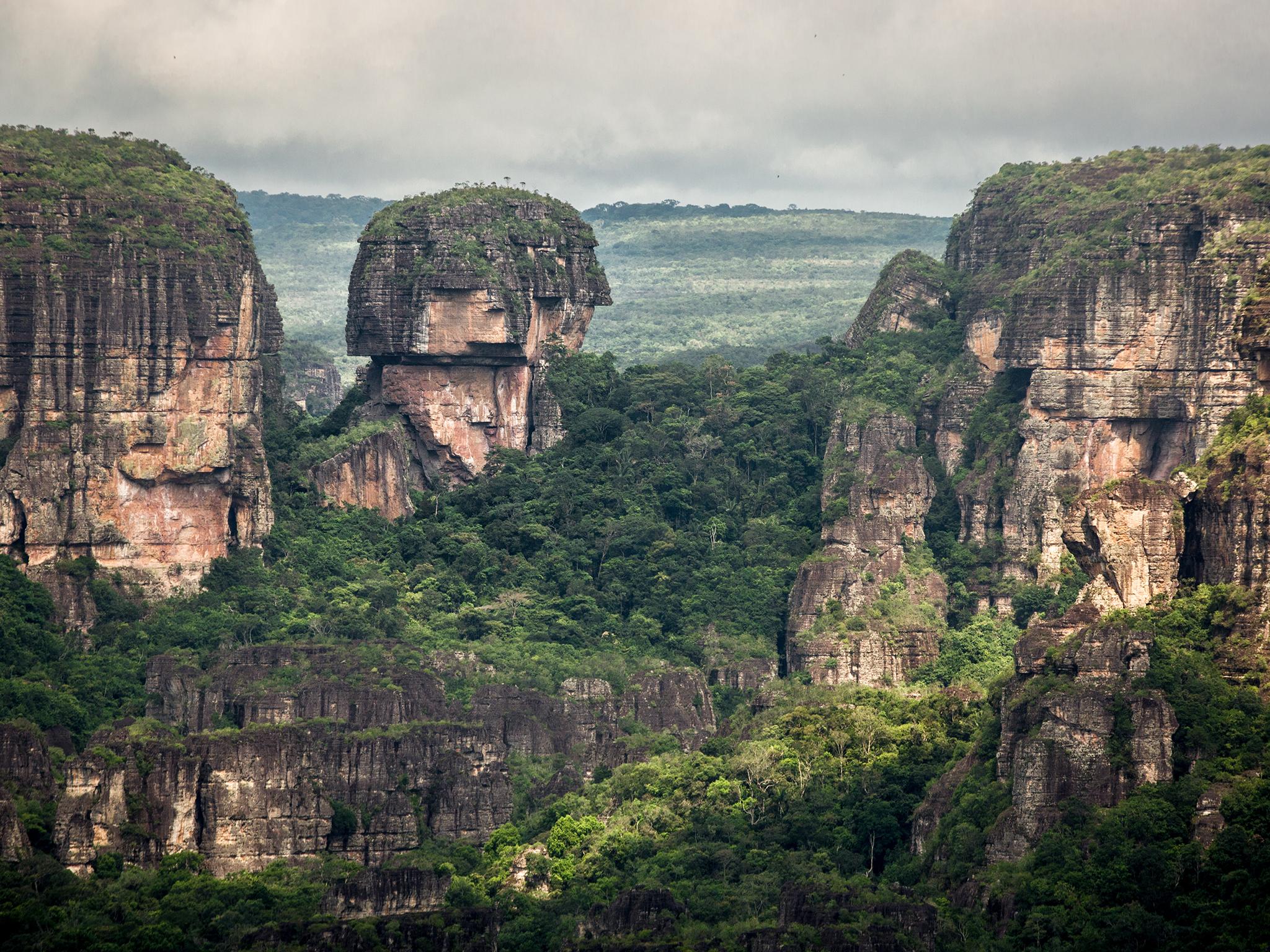 Colombia’s Serrania del Chiribiquete has been declared the world’s largest tropical rainforest national park following decades of efforts by environmental experts and conservationists. The park, which is home to nearly 3,000 animal and plant species, has been expanded by more than 50 per cent – an area equivalent to the size of Northern Ireland.