Chinese authorities have closed cultural sites including the Great Wall of China in an effort to stymie the spread of a deadly virus.

Source: Chinese Authorities Have Locked Down the Great Wall of China and Beijing’s Forbidden City to Limit the Spread of Coronavirus

Netizens have expressed concerns over the conditions of the 600-year-old protected site. 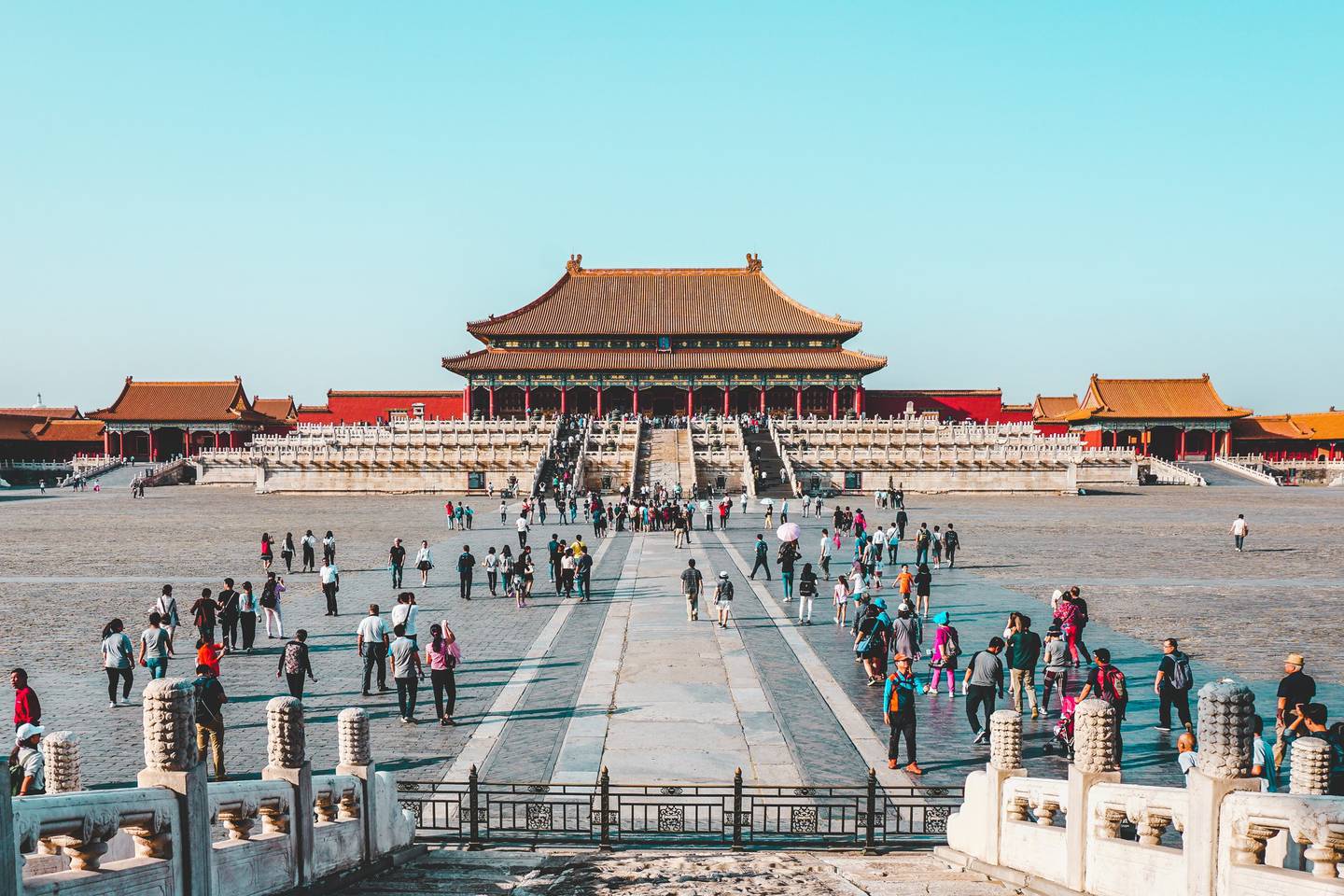 The Palace has apologised for allowing the wealthy former air hostess a private audience. Source: How to Get a Tourist Visa During a Layover in Beijing—and What to Do With It 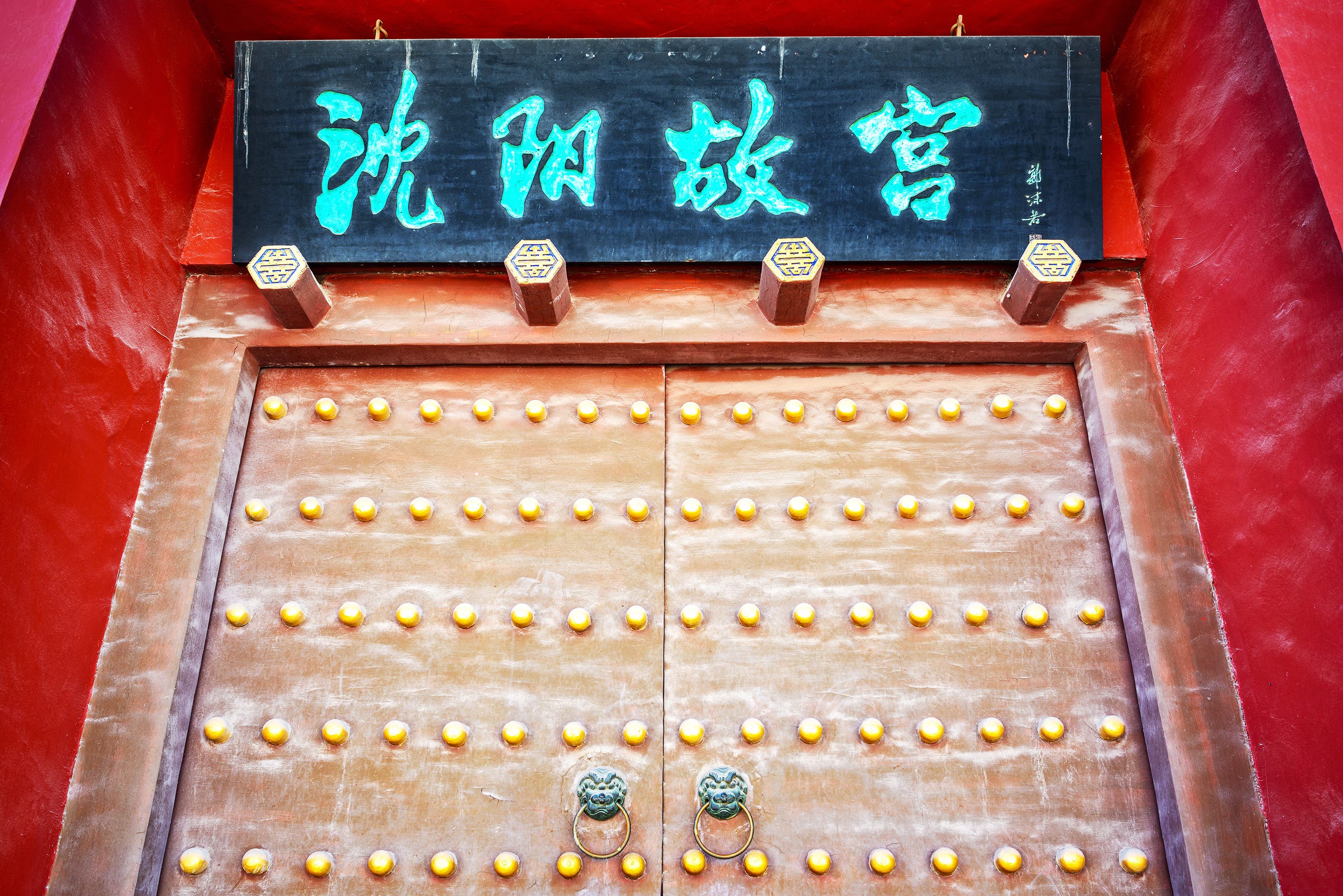 The Forbidden City is probably China’s most well-known museums. This visitor’s guide has essential information for your trip.

Like Loading...
The Forbidden City is the largest palace complex in the world, with more than 800 buildings and some 8,000 rooms set in the heart of Beijing. Deemed off-limits to visitors for some five centuries while two dynasties of Chinese emperors ruled, today this UNESCO World Heritage site is one of the city’s most popular attractions.
Most visitors enter the Forbidden City, also known as the Imperial Palace, through the Gate of Heavenly Peace in Tiananmen Square. This entrance leads to the Inner Court, where emperors, empresses, and concubines once lived, while the Meridian Gate takes travelers into the outer court, where ceremonies and state affairs were conducted centuries ago.

Located in Shenyang, capital of Liaoning Province, the Mukden Palace was the palace of the early Qing Dynasty (1644-1911) emperors before moving their capital to Beijing.

Located in the heart of Beijing, China, the Forbidden City, also known as the Palace Museum, shares the honor of being one of five world-famous palaces with the Palace of Versailles in France, Buckingham Palace in England, the White House in the U.S. and the Kremlin in Russia.