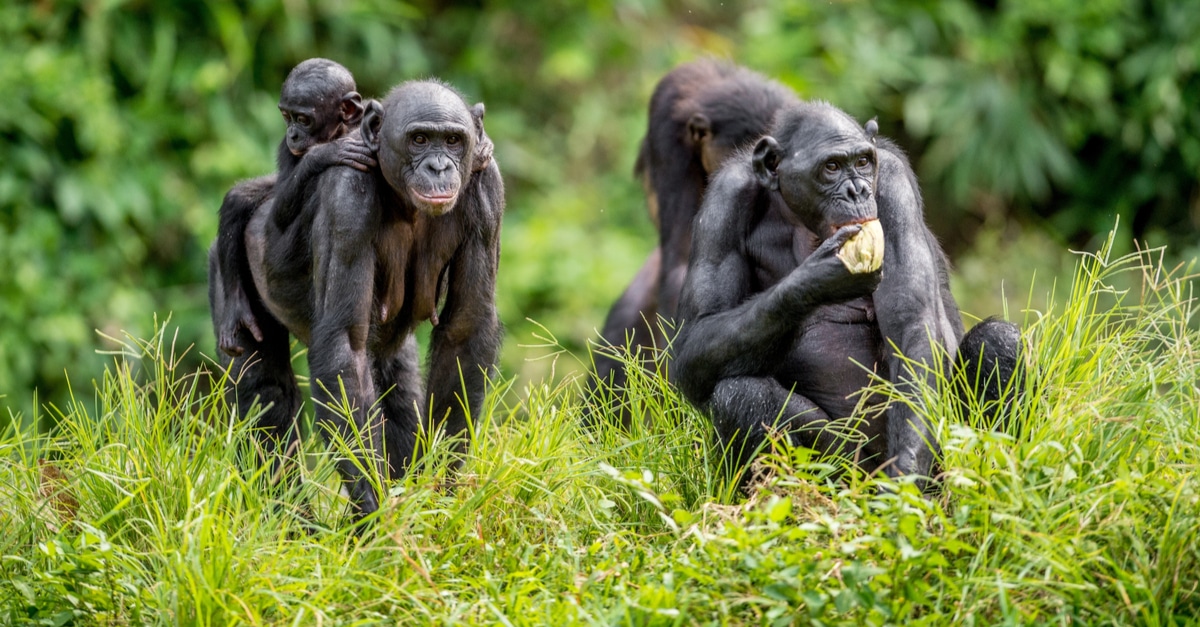 UNESCO removed the Salonga National Park, the largest in DRC, from the list of World Heritage in Danger; Geraldine Boechat; MedAfrica Times 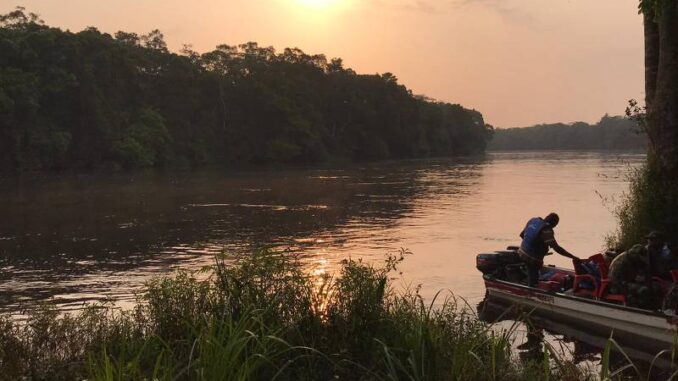 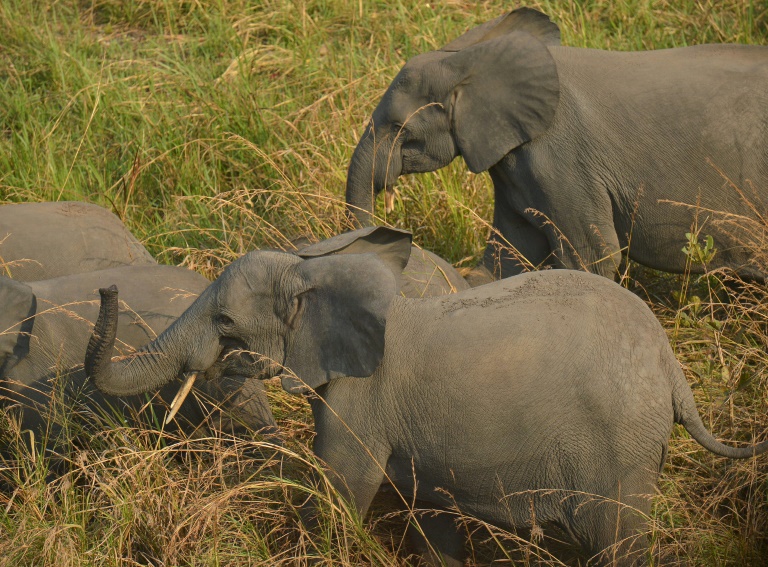 The Democratic Republic of Congo scored a key heritage victory on Monday as UNESCO removed one of its nature reserves from a list of threatened sites, the UN agency said. An opaque Guernsey-owned company’s oil contract threatening Salonga National Park in Democratic Republic Congo could be null and void, according to our legal analysis. Oil minister Aime Ngoy Mukena declined to confirm a report in Germany’s Die Tageszeitung newspaper that Kabila had this month authorised exploration inside Salonga National Park, but he said that no land should be off-limits.

The park in central Congo’s Cuvette Centrale also sits on peatlands that scientists say could release massive quantities of carbon dioxide into the atmsophere if disturbed.

Ngoy Mukena said the government was mindful of environmental considerations but was intent on developing its hydrocarbons sector.