‘Am I going to get out of here alive?’ In one of Africa’s most dangerous corners, a fight to the death for the elephants; Robyn Dixon; LA Times 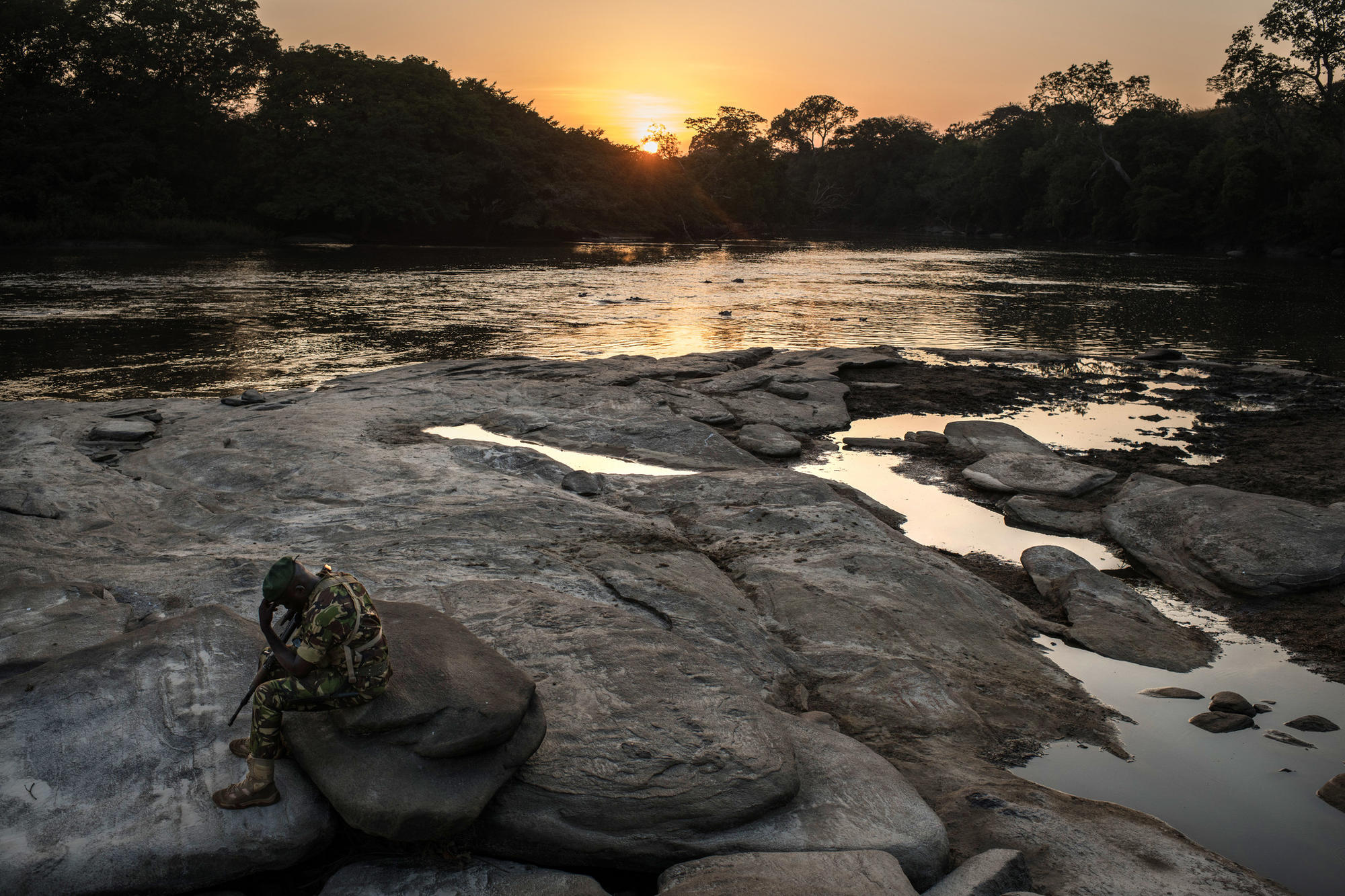 Kambale Mate huddled beneath a tangle of grass, looking up at bright stars in a moonless sky, a tumble of chaotic events cascading through his mind.

Where were the other wildlife rangers, Jean de Dieu Matongo and Joel Meriko Ari? Were they alive?

He had been a ranger for only five months at Garamba National Park, the last remaining preserve for disappearing populations of elephants and giraffes in this part of Africa. Yet here he was with two comrades, hiding like small, petrified mammals in the grass. If any of them moved, a large band of poachers nearby could find and kill them. 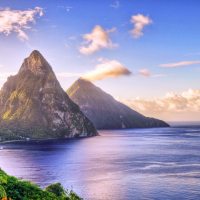