How northwest Canada, and the people who live there, are being hit by rising global temperatures…

Source: Yukon On The Frontline | Investigating The Impact Of Climate Change 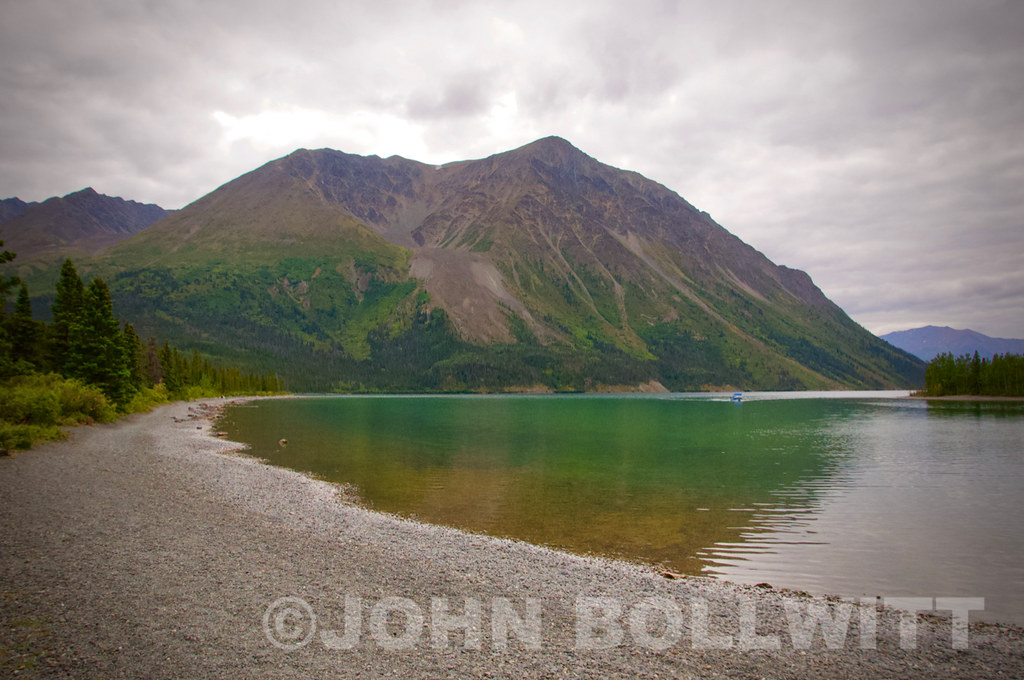 Fly to Whitehorse from Vancouver and pick up your fully equipped camper van from Overland Yukon for a comfortable camping at Kluane National Park.

Source: Camping at Kluane National Park in the Yukon

From never-ending sunsets to late-night hikes, these destinations know how to celebrate the season.

Source: Magical places to experience the midnight sun this summer For adventurous travelers, these World Heritage Sites have it all: majestic natural beauty, along with world-class hiking, kayaking, snorkeling or rafting. 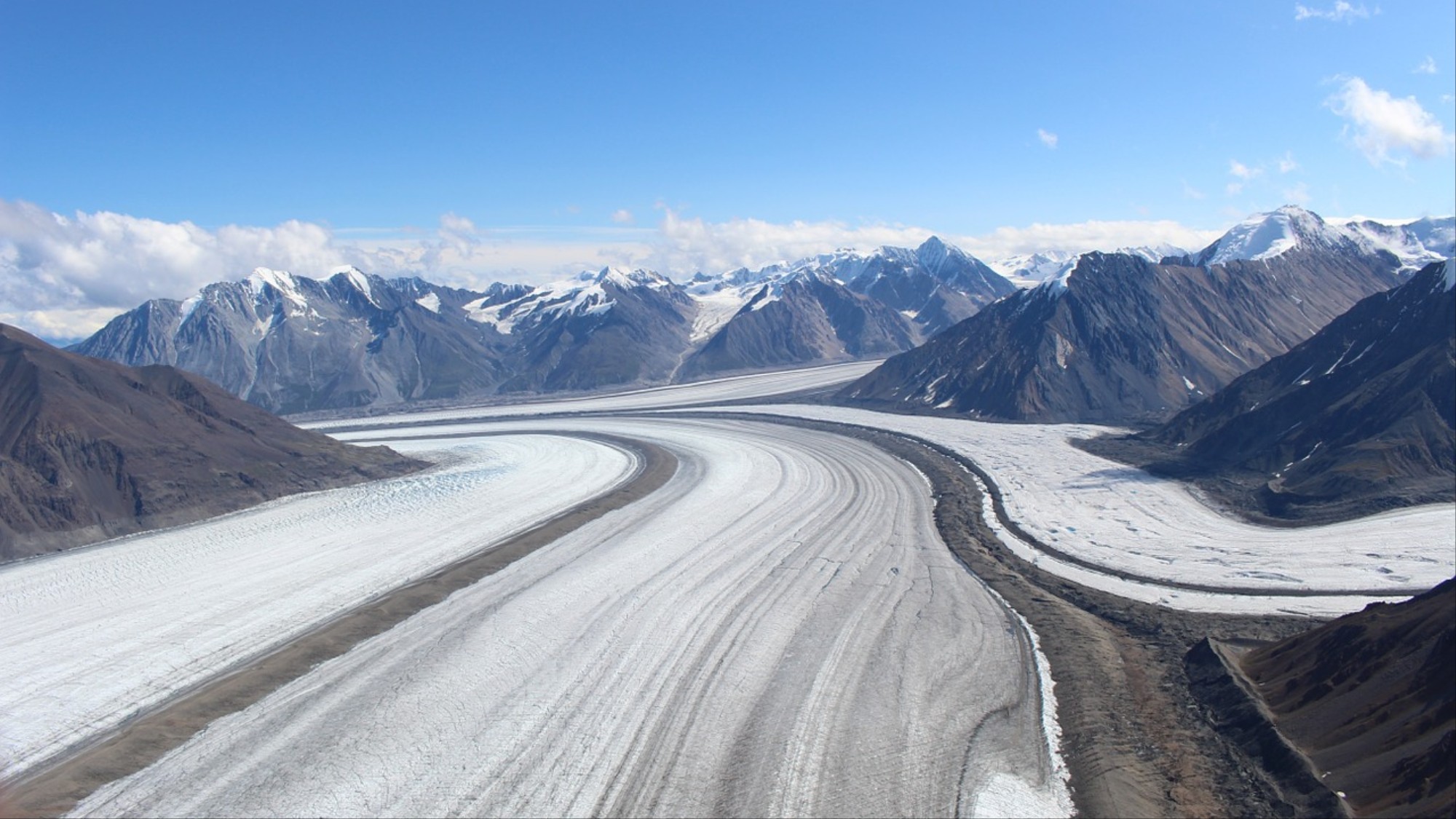 A 2018 report called the “State of the Mountains” details the effects of climate change on an iconic North American mountain range.

Source: Glaciers in One of the World’s Largest Ice Fields Are Rapidly Shrinking

Gwenn Flowers, a glaciologist, trudges back and forth across a vast glacier in southwest Yukon, pulling a radar device mounted on skis behind her. “We as Canadians are stewards of about a third of the world’s mountain glaciers and ice caps, so this is our responsibility,” Flowers says. The drama…

Source: Dramatic changes to Yukon glaciers a warning for the planet, researchers say 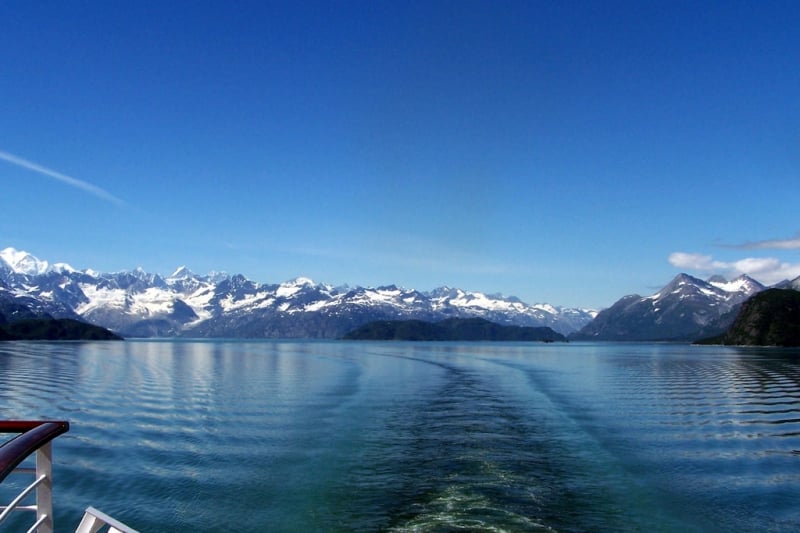 Enter the world of fly-cruises.

Source: NEW 2018 Cruise Vacations: Hop Onboard a Fly-Cruise For The Best Of Both Worlds!

Maybe you’re driving on one of those Yukon highways that stretch on forever. Nothing but mountains, trees and maybe some ravens overhead. Stopping, you step out of the car and sense it; a silence so large that it feels almost solid. You find yourself wrapped in a thick quilt made of quiet.

Or maybe it’s that moment when the skies are doing a cosmic dance and electrifying the night. It’s then that you realize the word large seems too puny. Considering you could stuff Germany, Belgium, Denmark and the Netherlands into Yukon and still have land left over, and that there are only 38,000 inhabitants in this sub-Arctic landscape, even vast seems insufficient.

Whether you’re a nature lover, explorer or a history buff, a trip to Yukon is guaranteed to expand your world.

At over 3,000 kilometres, the Yukon River one of the longest rivers in North America and the great connector of this historic territory. For thousands of years, First Nations traded and travelled along this route, followed later by settlers and gold-seekers.

Source: Finding the Wild: Your Guide to Amazing Yukon Explorations in 2018

First ever observed case of ‘river piracy’ saw the Slims river disappear as intense glacier melt suddenly diverted its flow into another watercourse.

An immense river that flowed from one of Canada’s largest glaciers vanished over the course of four days last year, scientists have reported, in an unsettling illustration of how global warming dramatically changes the world’s geography.

The abrupt and unexpected disappearance of the Slims river, which spanned up to 150 metres at its widest points, is the first observed case of “river piracy,” in which the flow of one river is suddenly diverted into another.

For hundreds of years, the Slims carried meltwater northwards from the vast Kaskawulsh glacier in Canada’s Yukon territory into the Kluane river, then into the Yukon river towards the Bering Sea.