20+ Must Visit Nature Attractions in Southern Alberta; To Do Canada

Southern Alberta truly has a little bit of everything. From the rolling foothills of the Rocky Mountains to the wide-open farmlands of the prairies, to the unique Badlands with its archeological wonders and ancient dinosaur past.

Source: 20+ Must Visit Nature Attractions in Southern Alberta | To Do Canada 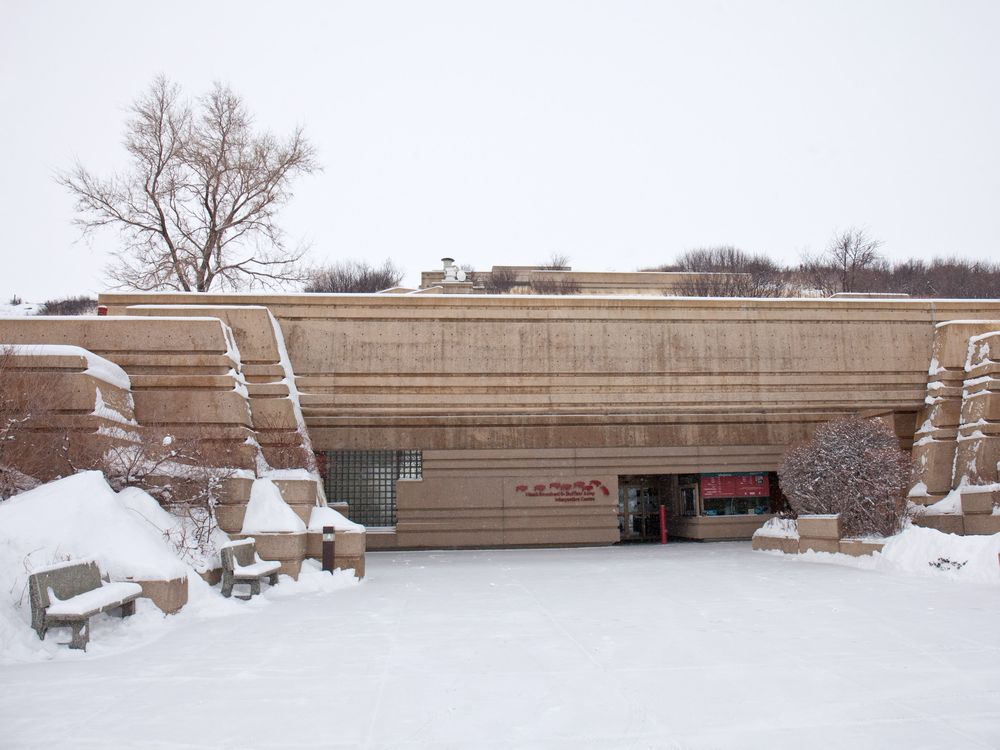 As we pounced through the powder — in the remote Drywood Valley in the newly minted Castle Provincial Park — it hit me.

“You’ve been given an upgrade,” are words that travellers love to hear. They were spoken by a member of staff at the Budget car rental station upon my arrival into Calgary International Airport while handing me the key to a Volvo XC90.

The roomy SUV proved a pleasure to drive during my week-long stay in Alberta. Before leaving the airport I tuned the radio to Country 105. It seemed a fitting station for background music while exploring a province that’s renowned for its prairies and Western heritage.

From my base in Calgary’s East Village, I took three day trips to explore Canadian heritage beyond the city’s boundaries. Each of these could easily be expanded into an overnight excursion:

1600-year-old meal remains completely intact and ready for a feast in the Rocky Mountains; Vintage News According to a few archaeologists, a 1,600-year-old, deliciously meaty feast has been found still intact. The Rocky Mountains, Alberta Canada, is not only home to the UNESCO World Heritage Site and picturesque mountains- the region is now the site of an archaeological discovery. Archaeologists say that they are unable to determine the type of meat and will only be able to provide further details after a proper investigation.

The discovery was made at the foothills of the Head-Smashed-In Buffalo Jump. It is close to UNESCO World Heritage Site, Blackfoot First Nation territory. This precipice was utilized for buffalo hunt by indigenous people for over 6000 years.

They did so by driving the wild animals over the cliff edge.

Where the buffalo run in Alberta; Jennifer Allford; The Star Source: Where the buffalo run in Alberta 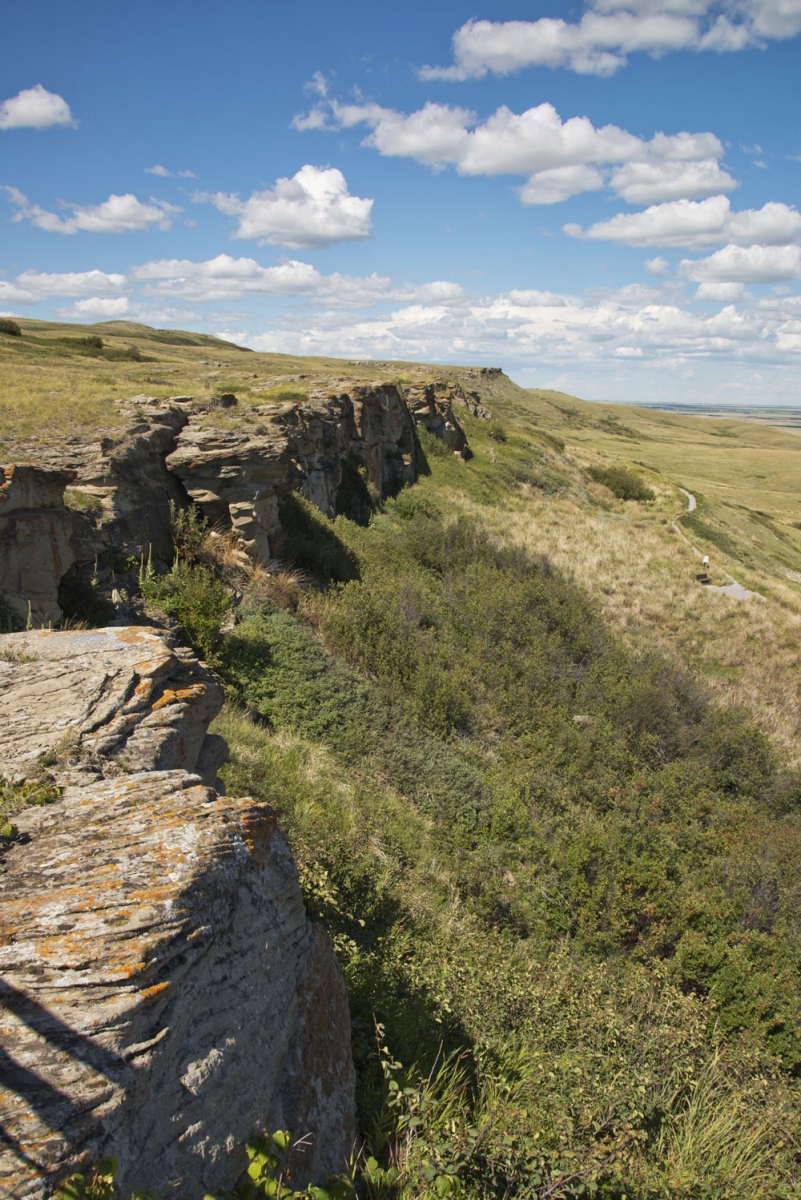 Humbling. That’s how Alberta bison producers described their Aug. 10 visit to the world heritage site that has preserved the artifacts, culture and lore surrounding bison and their use by First Nations people.