Brazil’s Fernando de Noronha, an Atlantic archipelago whose natural beauty and biodiversity have earned it a spot on UNESCO’s World Heritage List, is resisting President Jair Bolsonaro’s plans to open it up to a larger number of visitors. The rightist head of state sees untapped tourism potential in that volcanic island chain, which boasts lush vegetation, rock formations and golden-sand beaches washed by crystal-clear turquoise waters harboring colorful fish, sea turtles and rays but which has been off-limits to cruise ships for nearly a decade. 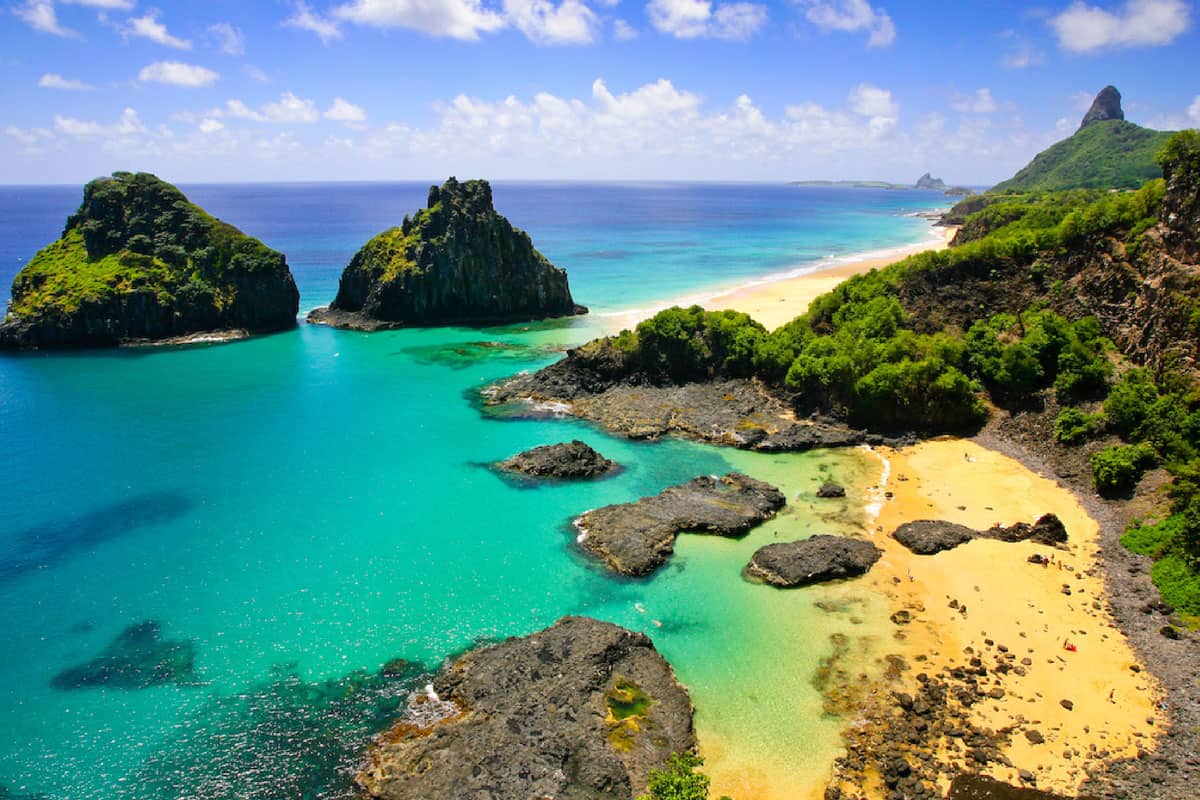 It’s not often destinations make requests of tourists. But one idyllic Brazilian island paradise has just turned the tables, with a rather odd demand.

Source: Brazilian Island’s Unexpected ‘Tourist Demand’ A Window Into The Future Of Travel

Beautiful, vibrant Brazil has so much in store for people who are willing to explore beyond Rio. Here is a list of Brazil’s hidden gems you definitely shouldn’t miss.

The World’s Best Beach Is Located on a Utopian Island Full of; Marisa Spyker; Coastal Living

According to travelers, this sandy stretch scores better reviews than anywhere else on the planet.

Source: The World’s Best Beach Is Located on a Utopian Island Full of

I braved giant iguanas, narrow rock canyons, and terrifyingly steep ladders to visit the world’s best beach — and it lived up to the hype; Sophie Claire Hoeller; This Is Insider 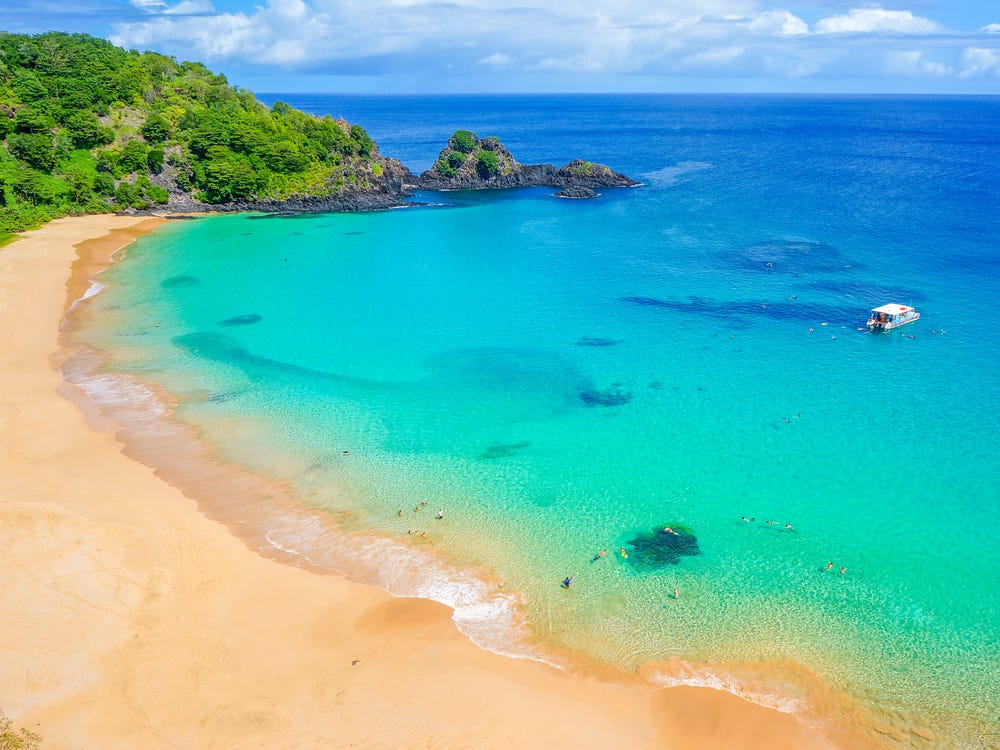 Baia do Sancho on the island of Fernando de Noronha, Brazil, is consistently rated among the most beautiful beaches in the world. Getting there isn’t easy, but it’s totally worth the trek.

Read more from source: I braved giant iguanas, narrow rock canyons, and terrifyingly steep ladders to visit the world’s best beach — and it lived up to the hype 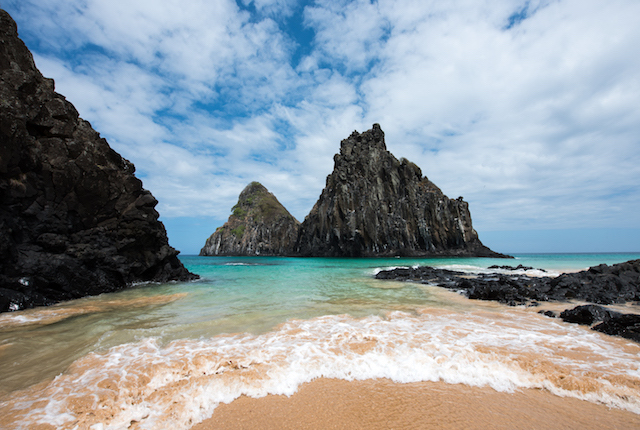 There are more than 4,500 miles of coast to explore in Brazil, so Kyle Valenta is giving you a snapshot of just a few of the beaches that should be on your list the next time you’re planning a trip.

This Spot Has Been Named The Most Beautiful Beach In The World; Almaz Rabb; M2woman 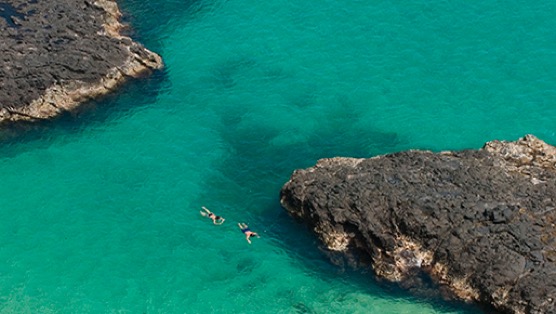 Brazil is a nation with an embarrassment of beautiful riches, but the title for most stunning place can be narrowed down to either Fernando de Noronha or Lençóis Maranhenses.

Source: The Battle of Brazil’s Most Beautiful Destinations