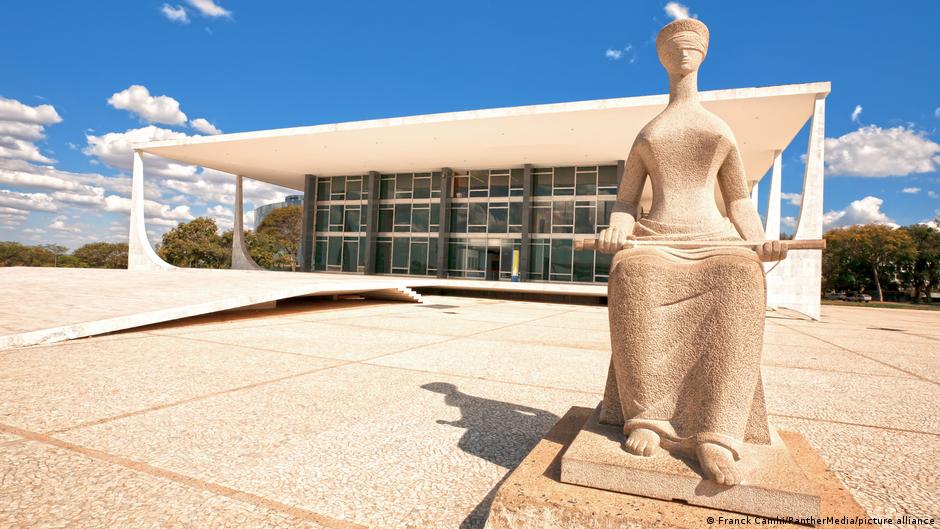 After cultural assets were damaged by rioters who stormed Brazil’s government quarters, UNESCO will join efforts to determine which artworks require restoration.

Source: UNESCO to help in recovery of Brasilia’s cultural assets

After Violent Protests, What Is to Become of Brasilia’s Modernist Buildings?; Anna Fixsen; Decor

In the aftermath of the anti-government riots, UNESCO and Brazil’s cultural authorities assess the damage.

Source: After Violent Protests, What Is to Become of Brasilia’s Modernist Buildings?

60 Years Ago, The Modernist City of Brasília Was Built From Scratch; Stefanie Waldek; Architectural Digest 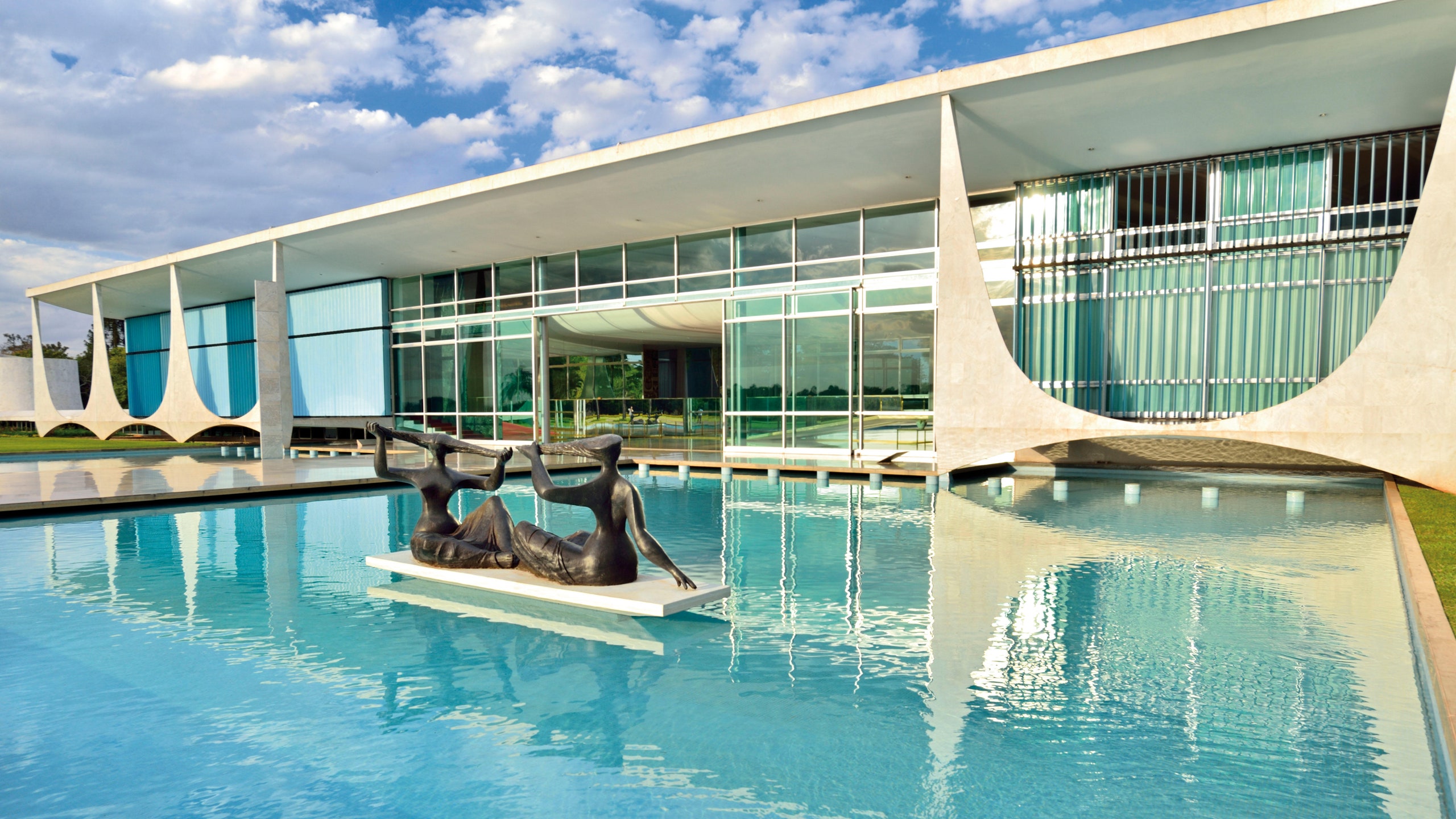 The Brazilian capital is a case study in urban planning, full of triumphs and shortcomings…

Source: 60 Years Ago, The Modernist City of Brasília Was Built From Scratch

Brasília at 60: Behind one of the world’s most intriguing planned cities; Rita Lobo; CityMetric 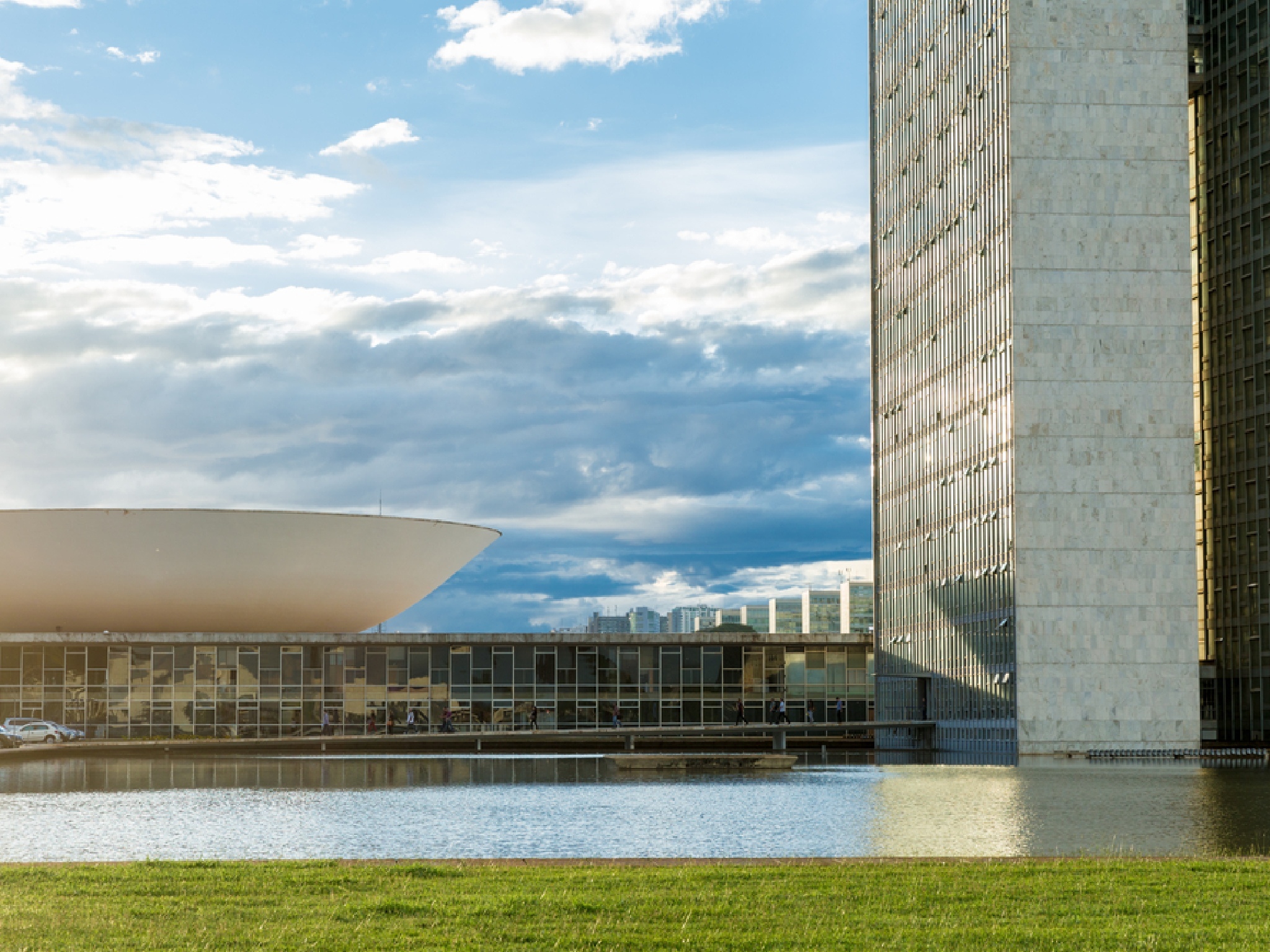 To build an entire capital city from scratch in just four years would be impressive enough. For it to turn out so captivatingly beautiful is next-level genius. 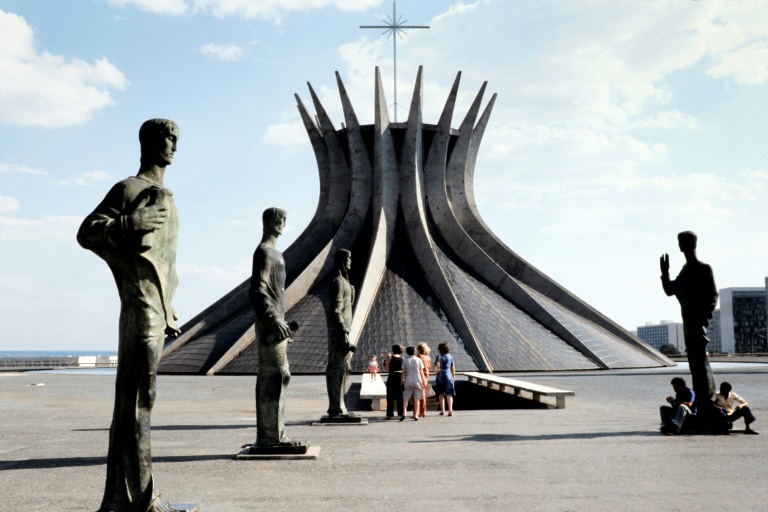 On April 21, 1960, Brazil inaugurated to great fanfare its new capital Brasilia, a futuristic city created out of nothing and boasting many architectural masterpieces. A landmark in the history of town planning, it had sprung up in less than four years on an empty plateau that is often mistaken for desert in Brazil’s central west region.

Brasília is the capital city of Brazil. The city and its District are located in the Central-West region of the country, along a plateau known as Planalto Central. It has a population of about 2,562,963 (3,716,996 in the metropolitan area) as of the 2008 IBGE estimate, making it the fourth largest city in Brazil.

Source: Brasilia – Not So Secret Obsession

Capital Appreciation: Board a Bus for the Best Way to See Brasília; Tim Padgett; Time

Board a Bus for the Best Way to See Brasília