Tag: AO – Mbanza Kongo Vestiges of the Capital of the former Kingdom of Kongo

World heritage site in Angola is at risk; Prensa Latina 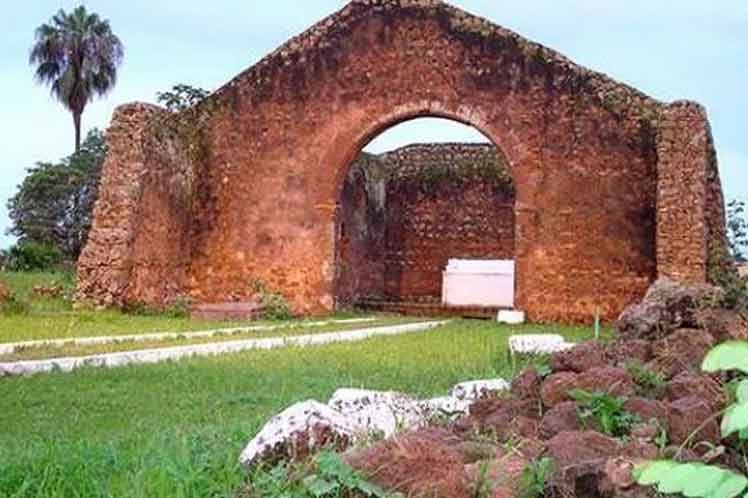 New constructions in the vicinity of the historic center of Mbanza Kongo, in northwestern Angola, could affect the preservation of the place, which was declared a World Heritage Site by the United Nations Educational, Scientific and Cultural Organization (UNESCO), local media reported.

Source: World heritage site in Angola is at risk

During the delivery of the certificate to the Angolan Culture minister, Carolina Cerqueira, the Director of the Division for Heritage and the UNESCO World Heritage Centre, Mechtil Rossler congratulated the country for the unmatched worldwide value and widely recognized traces of Mbanza Congo historical centre.

Mechtil Rossler underlined the importance of this project of social integration and cultural aspect and of support for the sustainable development of the Central Africa subregion.

The Angolan minister stressed that the preservation and protection of the Angolan cultural heritage is part of the political agenda and National Development Programme. 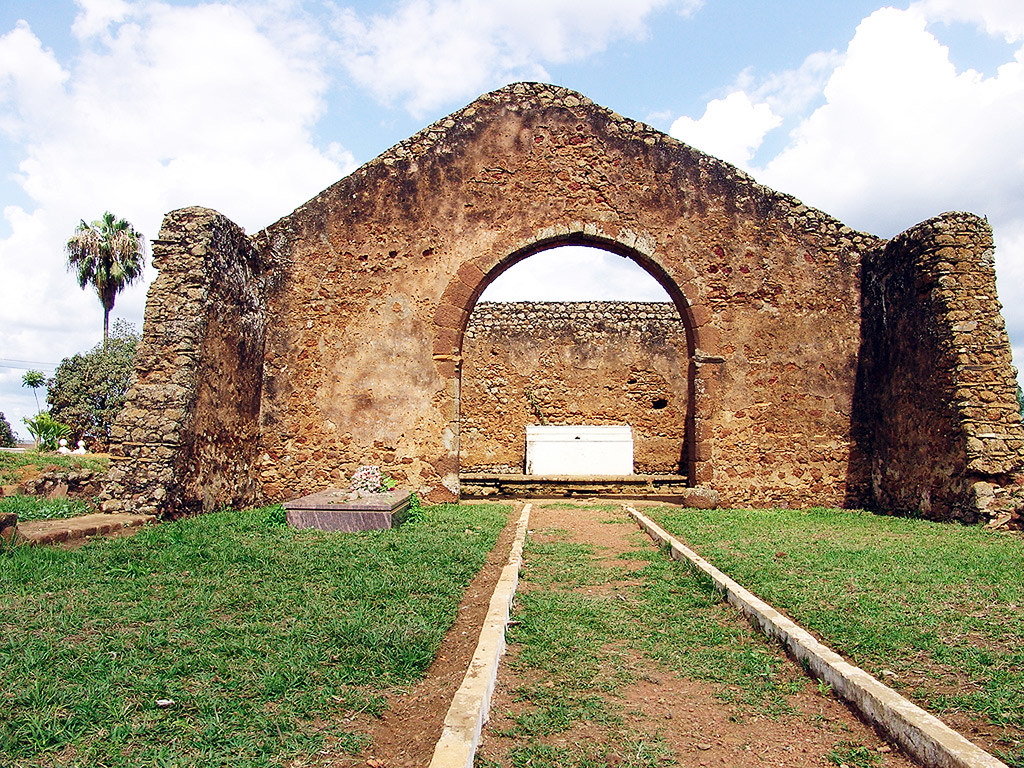 While the International Day for the Remembrance of the Slave Trade and its Abolition is a tribute to every victim and their resistance against slavery, it is also a reminder of the importance of teaching history, a senior United Nations Educational, Scientific and Cultural (UNESCO) has stressed.

“The legacy of the slave trade is a symbolic victory for human rights freedom; and the International Day acts as a reminder of the eternal effort to reaffirm human dignity and break down ignorance” Nada Al-Nashif, UNESCO Assistant Director-General for Social and Human Sciences told UN News ahead of the International Day of remembrance, marked annually on 23 August.