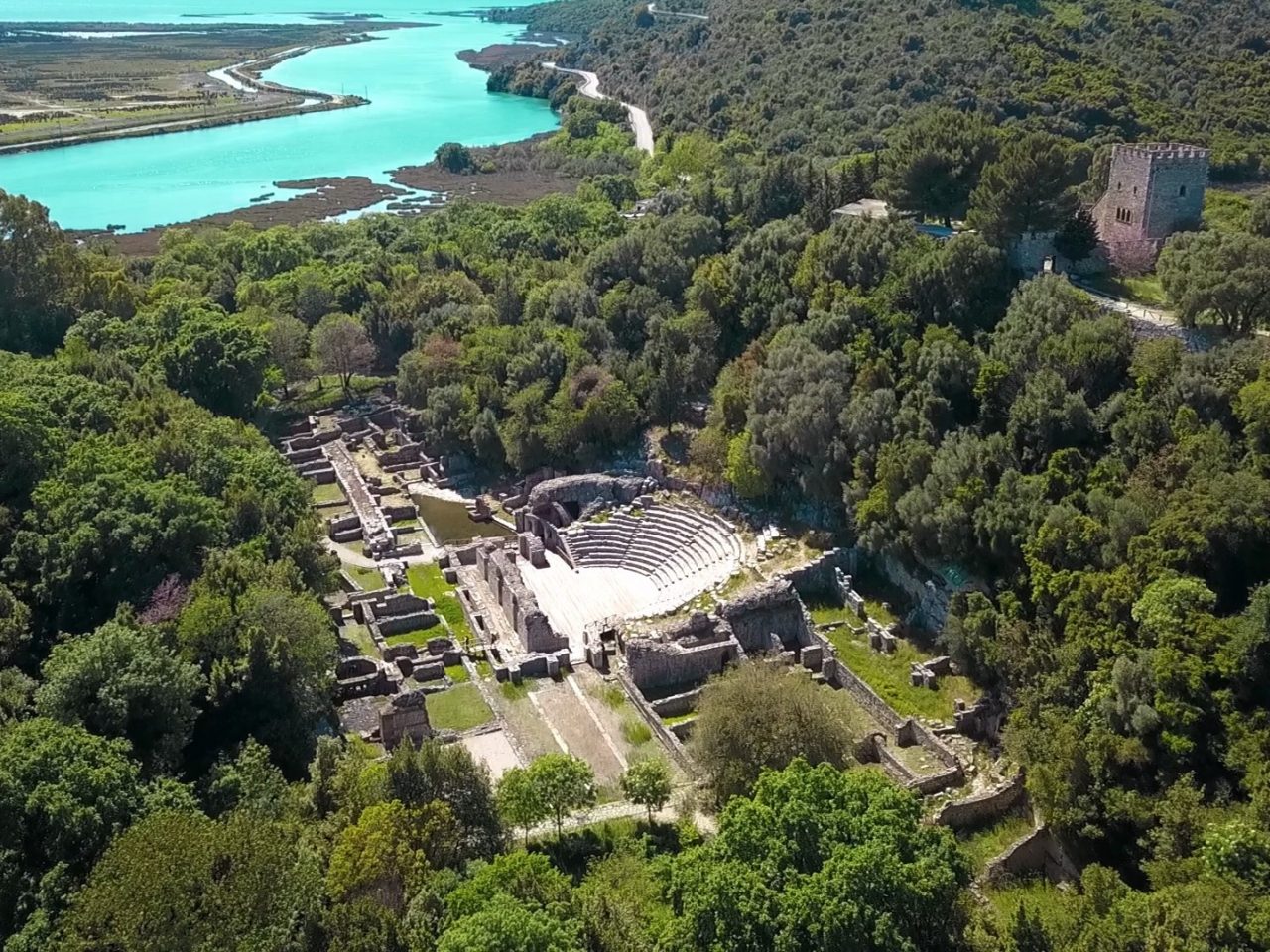 Environmentalists and archaeologists are alarmed at the readiness of Albania’s government to set aside protected status for parts of the country’s coast in the interests of private investors set on building tourist villas and hotels. 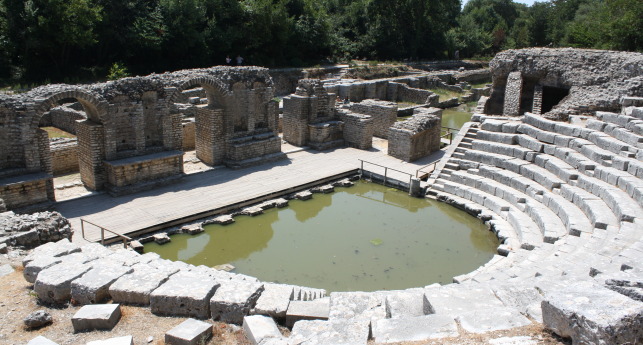 After previously keeping the plan under wraps, citing economic confidentiality, the Albanian government has published the full business plan of the management of the Butrint National Park in the south of the country, as a foundation. Butrint is one of Albania’s most important archaeological sites and features an immense wealth of cultural, historical, and natural values and is both a UNESCO World Heritage Site and a National Park. 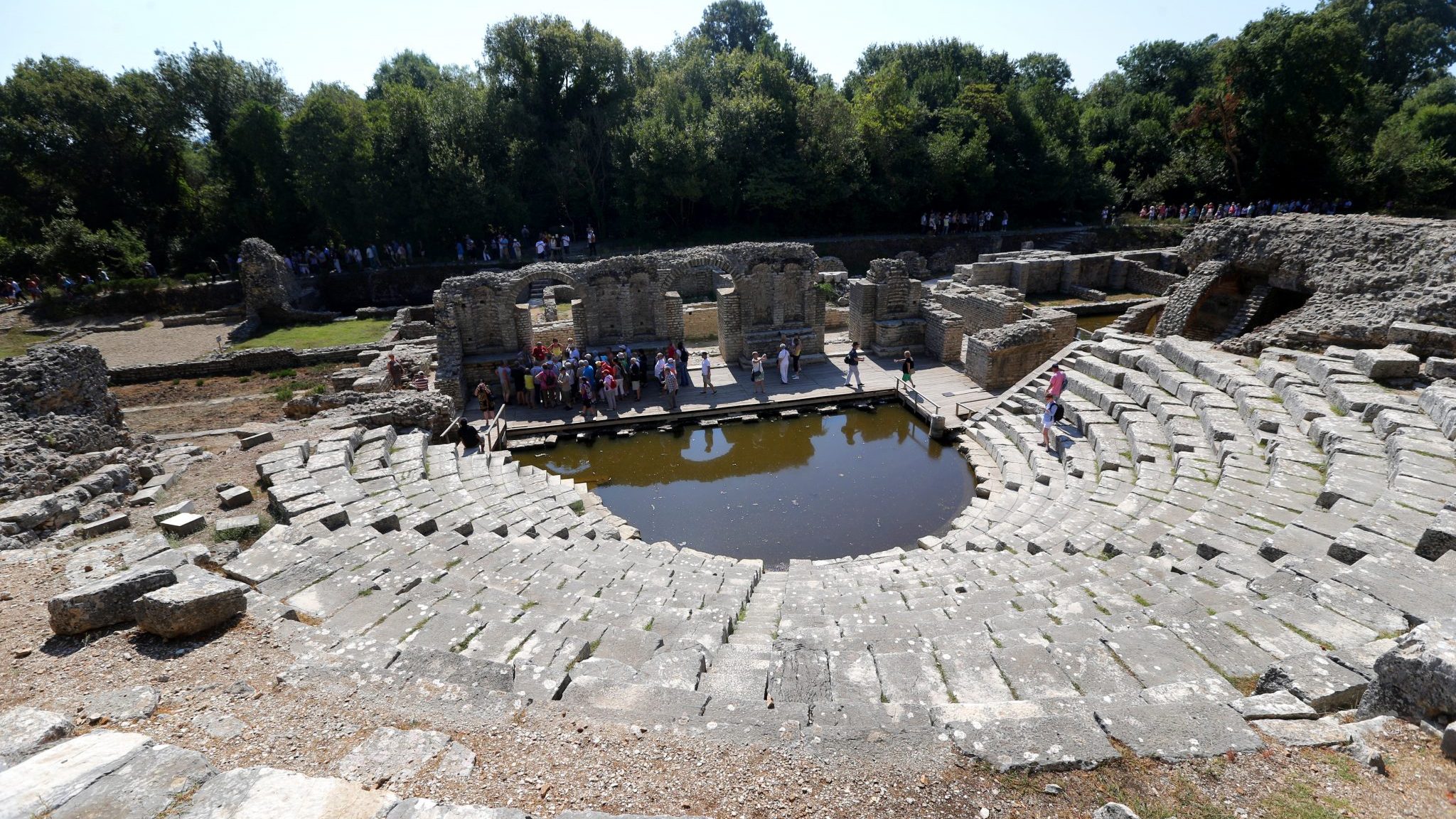 A law that plans to transfer management of Albania’s most important archaeological site to a foundation – and which keeps the financial side of the deal secret – has drawn fierce criticism in the country. 19 Interesting Facts About Albania to Know Before You Go; Brigitte & Jake; Nothing Familiar

Looking for beaches, history, and things to do in Albania? Tourism is taking off and there’s some facts about Albania to know before you go!

Source: 19 Interesting Facts About Albania to Know Before You Go

Butrint National Park in Southern Albania will transport you back in time as you explore this UNESCO site and the surrounding lake.

Tourism beyond the beaches in Albania; Clare Nuttall; Intellinews

Source: Tourism beyond the beaches in Albania

It is never too late to embark on an adventure and explore places you have never been before. If you are looking for a place to satisfy your wanderlust, National Geographic got you covered. The…

A cheap vacation in the Riviera? Try Albania; Davia A Andelman; USA Today

SARANDA, Albania — Nestled in the remote eastern corner of the Adriatic, where it joins the Ionian Sea, is a 125-mile stretch of beachfront real estate unlike most others in the world. This little-known edge of Europe is called the Albanian Riviera. It differs sharply from its counterparts, the French and Italian Rivieras, by its cost — a week there could give you barely a few hours in its snazzier, snootier namesakes.

Certainly there are other vacation beach fronts along the brilliant blue waters of the Adriatic: the increasingly popular Dalmatian Coast of Croatia, for example. But few visitors uncover the beauty and simplicity of Albania, which at one time was Europe’s most thuggish communist gulag but is now America’s most slavishly devoted ally on the continent.